The 6 best tourist destinations in Al-Qassim are recommended

The best hotels in Makkah near Al Haram

The most important tourist attractions in Sarajevo

Some describe it as the beating heart of Europe, as it contains various walks of life, including entertainment and shopping, as well as the picturesque nature and most beautiful places of tourism in Munich that a tourist can see. 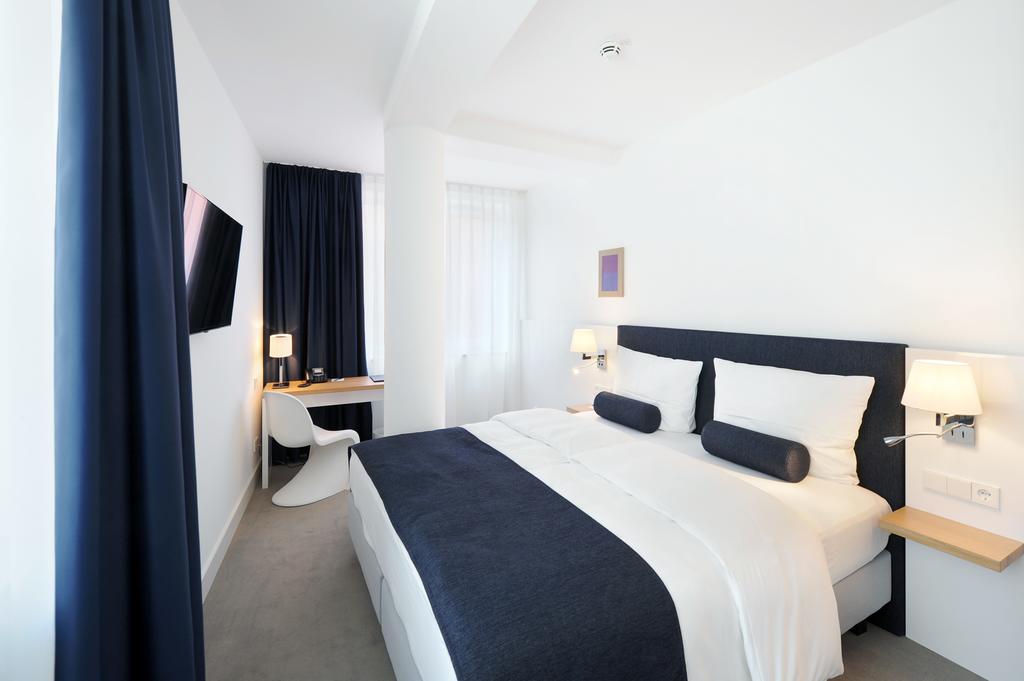 The most important places of tourism in Munich, Germany

On this topic, you will get to know the best tourist places in Munich, Germany, and the main attractions in Munich, the historical and cultural city, and others.

The most important tourist places in Munich is the saint peters church, which is characterized by the historical religious nature. It was built in the late twelfth century as one of the oldest churches in Munich, Germany and it is built in the Gothic architectural style .. Read more 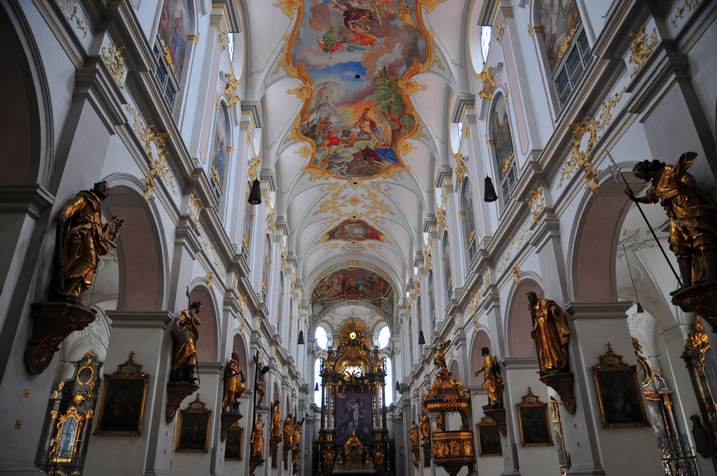 The German Museum deutsches museum is one of the most important tourist places in Munich, Germany, and it is a museum specialized in science and technology located in the heart of the city and displays models in its natural size .. Read more 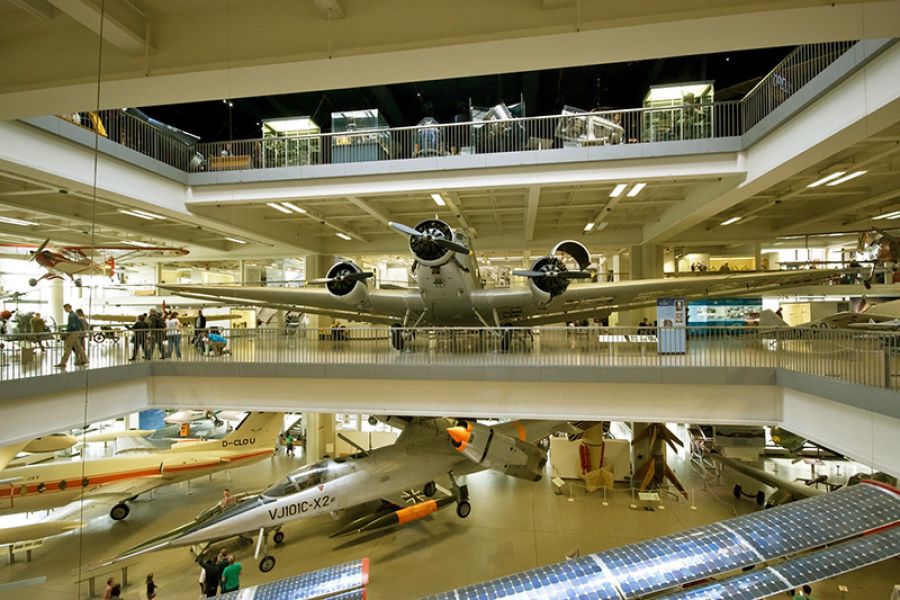 The English garden is one of the most beautiful tourist attractions in Munich, and it is one of the wonderful and popular parks in the city, which includes alongside its trees and wonderful green spaces, in addition to many of the beautiful German city of Munich .. Read more 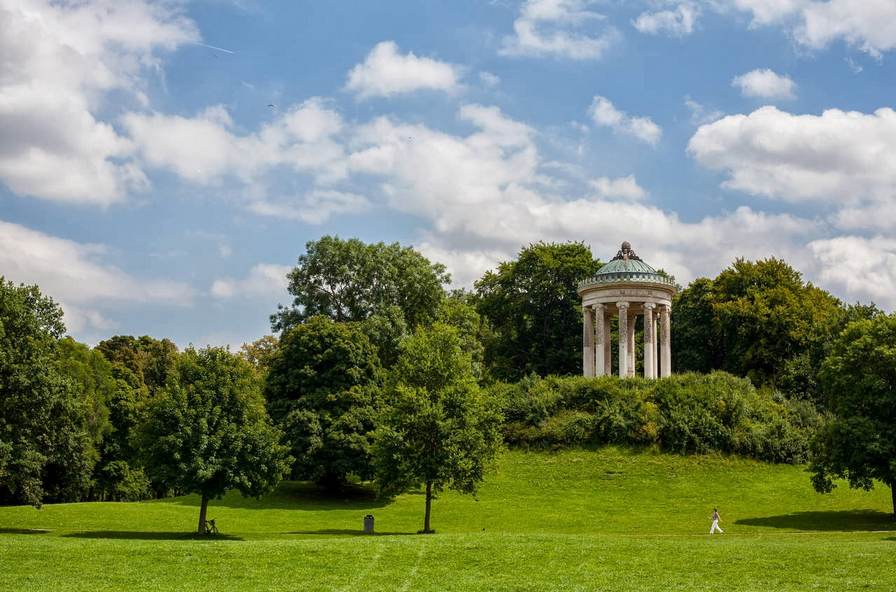 The Zoo was founded in the German city of Munich, Hellabrunn Zoo in 1911, to be the first park of its kind, providing an environment that simulates the true habitat of the animals in it.

The zoo is one of the best tourist places in Munich that is frequented by many visitors .. Read more 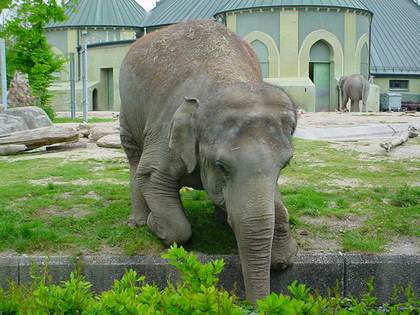 The Olympic Park olympiapark in Munich, Germany, is distinguished by its architecture, which distinguishes it from many other Olympic sites, as it is unique.

Every year four million people come to the Olympic Park to play sports or to enjoy sightseeing in Munich or to see many events and entertainment .. Read more 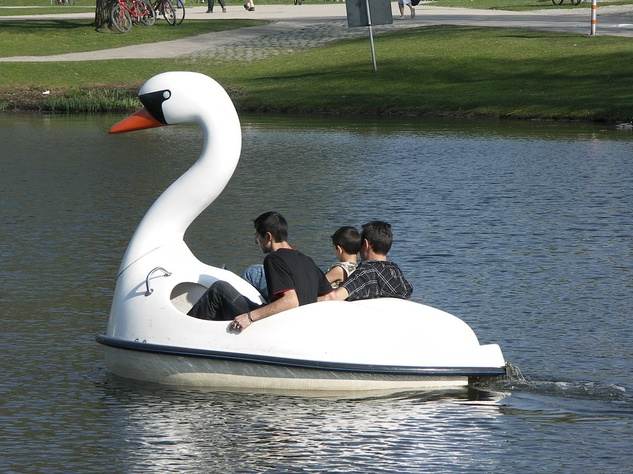 Read:The most beautiful parks in Dusseldorf .. and the best 9 gardens and parks 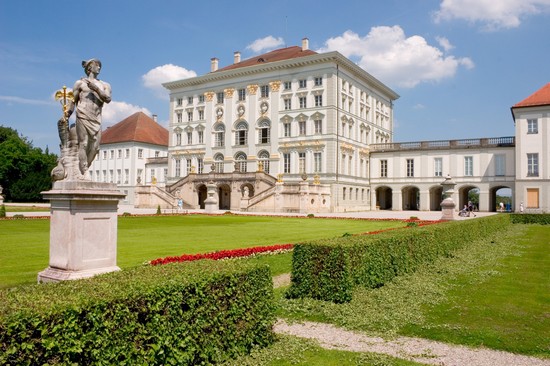 The most important 5 tourist areas in Belgium

The most beautiful places in Istanbul

The most important sights in Baden-Baden

10 mistakes made by new travelers … do not make them!

Of the seven new wonders of the world

The largest statue in the world