If you are planning tourism in December, know your destination for travel to Kerala

The museums in Makkah Al-Mukarramah .. and the 5 most beautiful museums are wonderful

The city of Najran is located on the border between Saudi Arabia and Yemen, but it belongs to the southern region of Saudi Arabia and enjoys great tourist importance for the Kingdom, as tourism in Najran is distinguished by its heritage nature and archaeological sites, some of which date back to deep periods of the kingdom’s history.

Besides traditional but unique architecture for buildings, with some picturesque natural and recreational landmarks that made it one of the most important tourism cities in Saudi Arabia.

If you are planning a trip to the Saudi city of Najran, you should follow the article and learn about the most important tourist places in Najran.

The best hotels of Najran

Najran includes a large number of hotels is the best among the Saudi hotels as a whole, where guests are provided with different levels of high-end services at varying prices that suit all levels, and perhaps one of the best Najran hotels is what we collected via this tab .. Read more 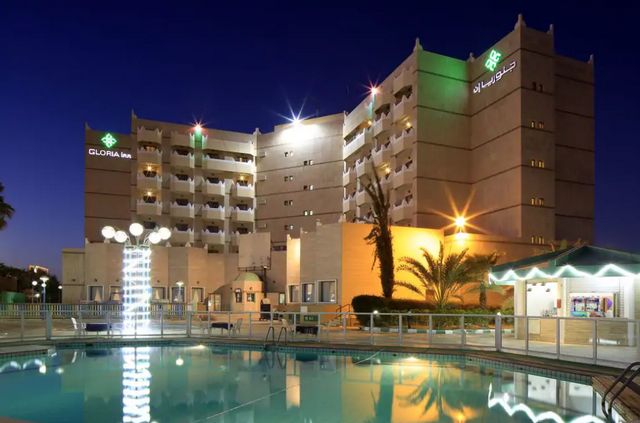 The most important tourist places in Najran

Najran has a large number of ancient and contemporary heritage and historical sites, in addition to a number of natural monuments and parks, including:

One of the most important monuments in the center of the Saudi city of Najran, which witnessed the events of a great historical story dating back to the era of the Himyarite Kingdom of Yemen in the year 525 AD when the city of Najran bore the name of digits.

The Holy Qur’an mentioned this story to the owners of the groove where the deadly conflict that took place between the Jewish king and the city’s Christians ended in the occuAl Bahahn of Abyssinia for Yemen for 70 years, leaving its eternal effects on the site in the form of carvings, stone drawings, and great granite spirit. 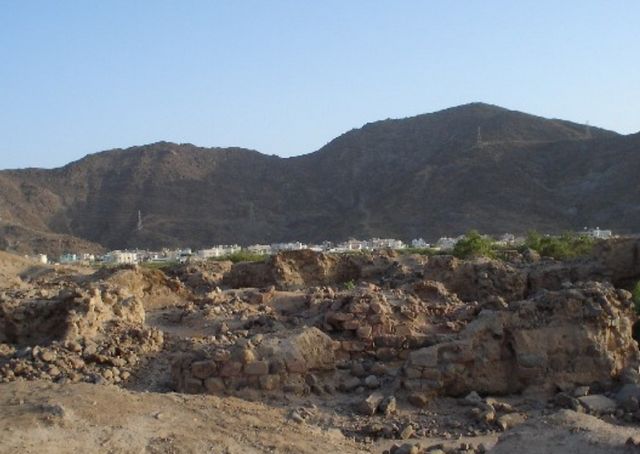 One of the most beautiful buildings that distinguish the Emirate of Najran, its traditional architecture, which is derived from the ancient heritage of the city.

The history of the palace or museum as one of the most important tourist attractions in Najran dates back to the beginning of the sixties as it was built on a vast area divided into 65 rooms, including those related to the work of government departments in the city, including those that contain warehouses for the preservation and restoration of monuments, with a photo studio and a cinema.

Read:The best 6 Dhahran restaurants we recommend you to try

In addition to a closed exhibition hall and an open hall that showcases the history of the Arabian Peninsula with maps, documents and excavations from the Stone Age to the Islamic era and some heritage collections and handicrafts. 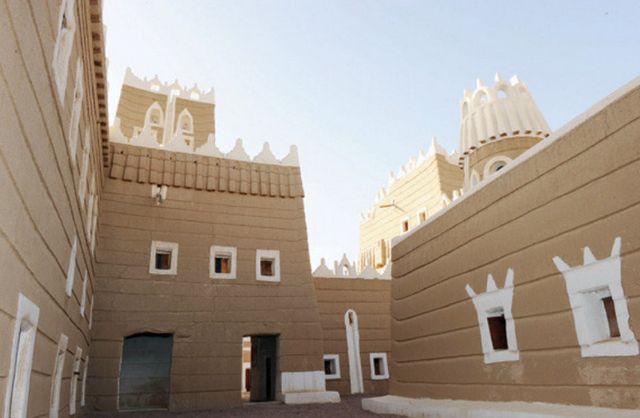 It is one of the best tourist places in Western Najran dating back 3 centuries and is distinguished by its unique architecture of clay-based madamek on top of a mountain, with 4 towers, a main gate and a mud wall. 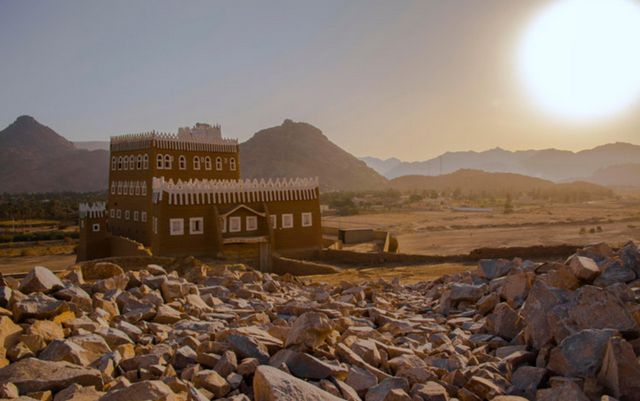 The forest has green landscapes and varied trees, children’s playgrounds, hiking trails, barbeque areas, and a separate entrance for families. 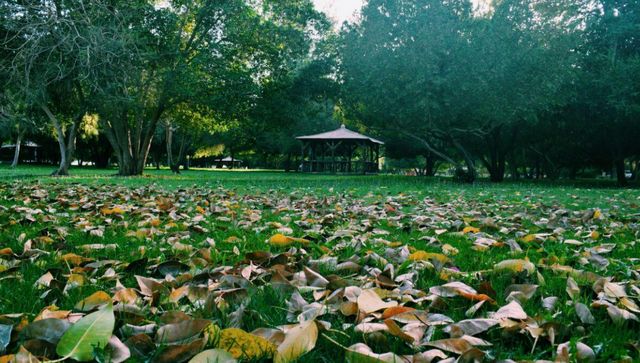 The tourism trip in Najran cannot be completed without visiting the fever wells, as it is one of the most important archaeological sites that a tourist must pass when visiting the Emirate of Najran, where a road extending between 6 rock wells that commercial caravans used to fetch water on its way to all parts of the world.

Read:Tourist places in Al-Qunfudhah, one of the most beautiful governorates of Makkah Al-Mukarramah 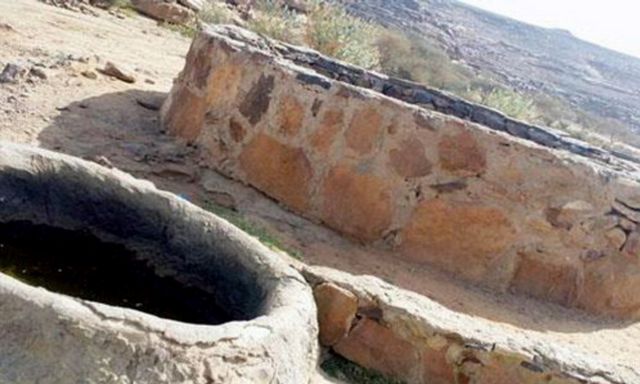 You can visit the dam area and enjoy a wonderful wandering tour between the scenic landscapes where the lake and boat trips, high mountains and greenery, but you must first inquire about the dates of the visit, which vary between winter and summer and are completely prevented during periods of rain fall. 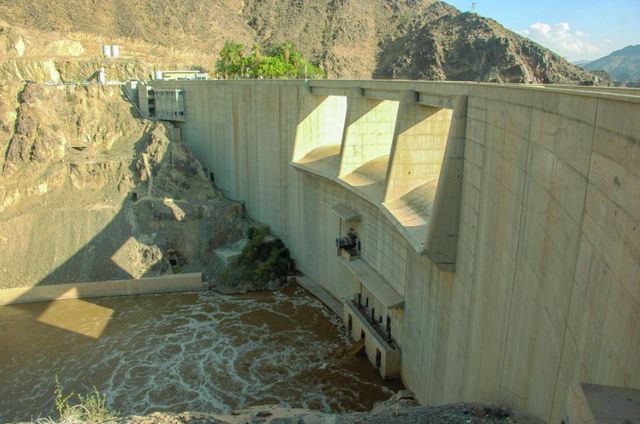 One of the best tourist places in the southern city of Najran thanks to its distinct green areas, various trees, children’s playgrounds and family breaks with special sites for festivals and celebrations.

The park is one of the largest and most famous parks in the city of Najran, Saudi Arabia, but the Kingdom as a whole with an area of ​​5 million square meters. You can then go north to the historic city of Al-Husayn, which features traditional heritage buildings and palm trees. 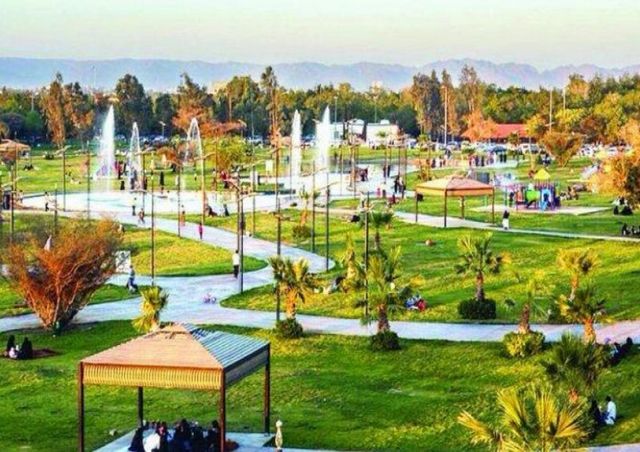 The most beautiful 3 places for tourism in Antalya in winter

The most beautiful sights in Montpellier charming French city

Tips to save money while traveling

Top 4 activities in the May 6 Park in Batumi, Georgia