If you want to take a trip to the most exciting and magical country, head to New Zealand, which has an amazing nature, it is two islands connected to each other, each with its own beauty and stunning views, between forests with tall trees and crystal ocean waters.

The country of New Zealand has a distinctive tourism that attracts tourists from various countries of the world. New Zealand cities are characterized by many aspects of luxury and breathtaking beauty, and it is famous for a suitable holiday tourism for young people, families, and also for couples to spend their honeymoon, due to the features of tourism in New Zealand.

The best seasons of tourism in New Zealand

New Zealand’s climate is characterized by moderation throughout the year, but it is opposite to many countries. You find the warmest months of December, January, and February. These are the summer months and the peak tourist season, which is characterized by beach tourism and water games, in addition to holding parties, festivals, and many fun summer activities. .

As for the fall season that begins in April, it is the perfect time for lovers of tranquility and enjoying the places with amazing natural views, with some coolness in the air that gives you refreshment.

It is impressive for the winter season to come in July, which is an enjoyable and unforgettable adventure between the white snow scattered around you, and the possibility of doing many interesting activities, such as skiing, or attending one of the biggest winter festivals in Queenstown.

We have reached the best spring of the year with the appearance of its first flowers, and the cool breezes mixed with the warmth of the sun, so activities turn to hiking in the woods, climbing mountains, and exploring nature.

How long you can stay in New Zealand

Wellington is the capital of New Zealand and one of the busiest cities in New Zealand, located near the coast of Kapiti and surrounded by hills in every direction, as it is famous for its charming natural views and its inherent culture, which makes it the most important tourist destinations in New Zealand, as it is characterized by its folklore, its delicious food, and this city includes a number An endless tourist destination in New Zealand that is worth a visit, as it offers many cycling trails amid the picturesque nature and vineyards.

Wellington is also a popular place to film for its special charm, day and night.

The proposed duration to visit Wellington sights is 6 days. 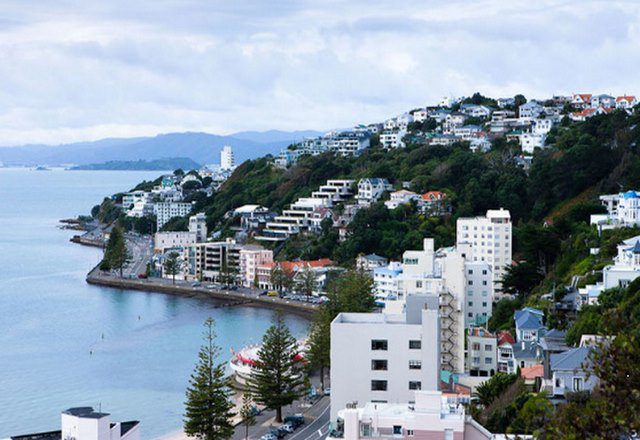 The city of Auckland is one of New Zealand’s commercial cities, and one of the most beautiful tourist cities in New Zealand is second only to the capital in terms of importance and space, which is a city full of vitality and elegance.

The proposed duration of sightseeing in Auckland is 4 days.

It includes many aspects of entertainment and enjoyment, it contains 22 regional parks with wonderful views and distinct facilities, in addition to a large number of islands that are characterized by magic and beauty, we dedicated the following article to introduce you to the best tourist places in New Zealand Auckland .. Read more 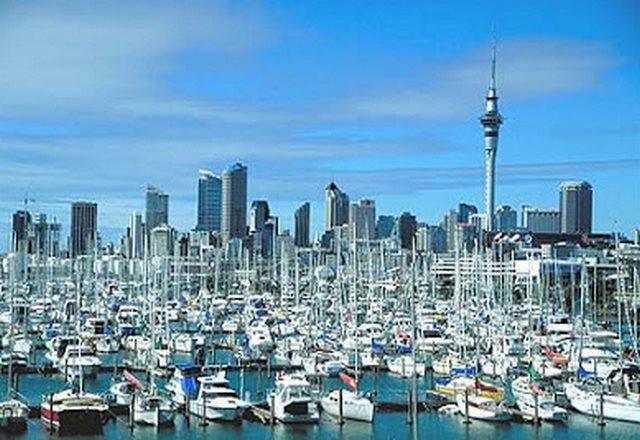 Hamilton is the fourth largest city in New Zealand, which is located in the Waikato Territory at an altitude of 39 meters above sea level, as it passes through the heart of the Waikato River which mediates its banks with a length of 425 meters and is the longest river in New Zealand, which increases its splendor and beauty, and includes a number of The artificial lakes that offer many activities, fun water sports, and many other New Zealand tourist attractions such as museums and galleries.

The proposed duration of sightseeing in Hamilton is 4 days. 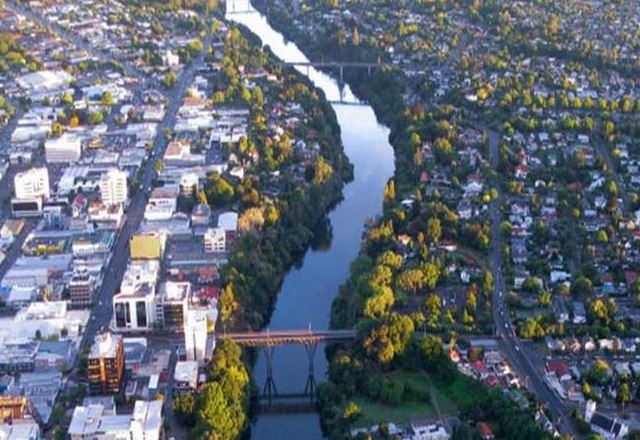 Rotorua is located in the Bay of Plenty from the northern island of New Zealand, and is characterized as the title of enchanting nature within the cities of New Zealand, it contains hot water springs that come out of the ground, boiling mud, and volcanic terraces, all the pools of water in Rotorua are hot, as it is characterized by being the largest thermal region On Earth, in a unique experience, you can enjoy hospital mud baths, as well as swim, and don’t miss the Māori, an indigenous New Zealand.

The proposed duration of sightseeing in Rotorua is 3 days. 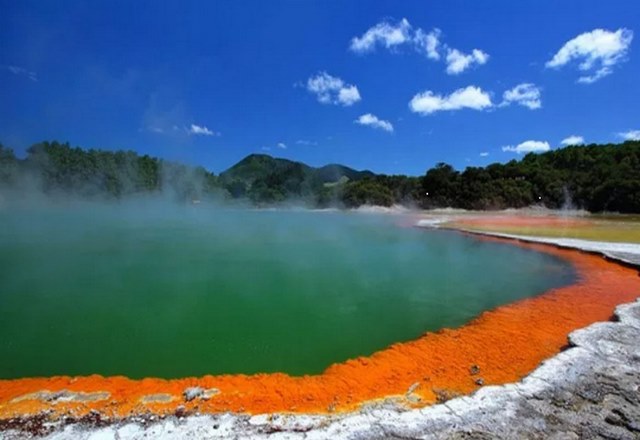 Nelson is a warm New Zealand city. In this destination north of the South Island, you will find the sun more than anywhere else in New Zealand. It is the spot that gets the most light, and the climate is wonderful. The city is surrounded by three natural parks that make it a favorite destination for enjoyable outdoor activities.

The proposed duration of sightseeing in Nelson is 3 days. 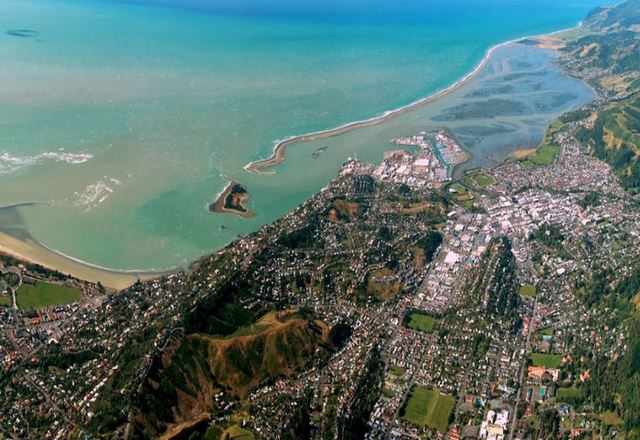 This wonderful city that is located in the shadows of the Kalimai mountain range, which gives it the most wonderful view, and is characterized by a wonderful rural nature, and includes among its parts a lot of fun and distinction, allowing its visitors an interesting experience in mountain climbing, swimming, and the most famous in this city is the original collection of Hobbiton films, Inevitably it will be a great adventure with commemorative photos taking place throughout the Hobbiton Movie Set.

The proposed duration of sightseeing in Matamata is 3 days. 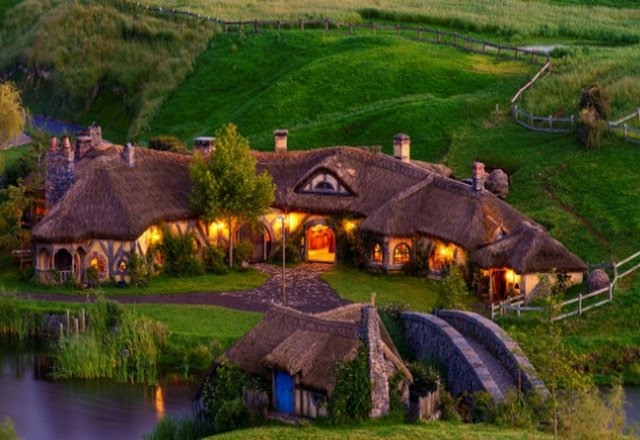 One of New Zealand’s old cities, which is dominated by the old Scottish heritage style, and is one of the important commercial centers, as it includes the oldest university in New Zealand which is a major landmark of the city, and is one of the most prestigious tourism cities in New Zealand, where it has a distinctive tourist character, so the tourist can do several Tourist activities and tours between the gardens of charming nature, museums that feature its unique holdings, famous shopping places, and many others.

The proposed duration of sightseeing in Dunedin is 4 days. 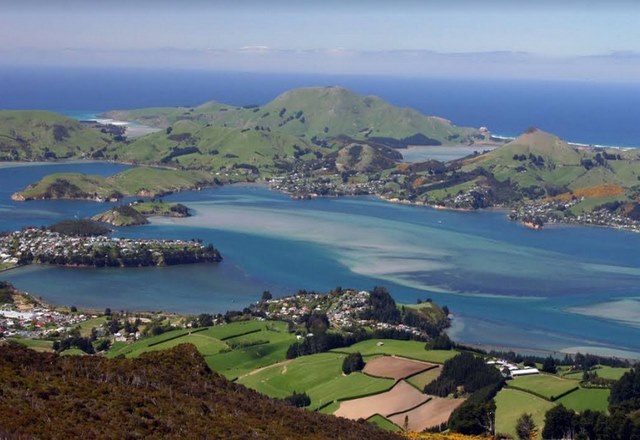