Nice is one of the most beautiful tourist destinations in France, as it contains many beaches and wonderful tourist places that attract tourists from all over the world. The city also includes the best high-end hotels in France that work to serve the tourists coming to it

French city of Nice includes a group of France hotels that have sea views. Find out about Nice France hotels recommended in this article .. Read more 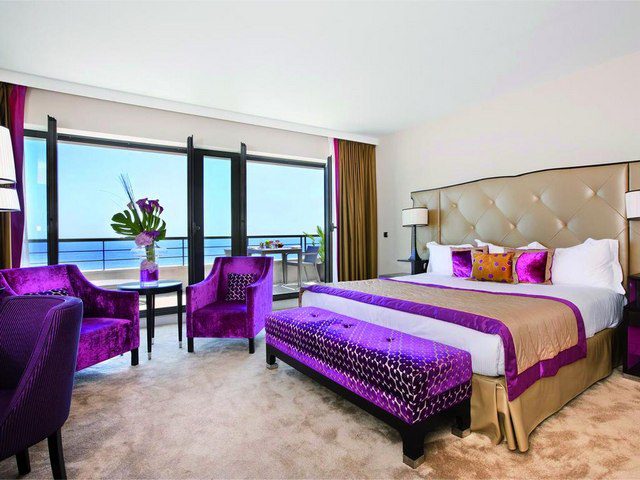 The French city of Nice attracts tourists to its beauty and the many tourist attractions in it and its diversity of natural, cultural and historical landmarks, learn about the most important tourist places in French Nice

Parc Phœnix is ​​one of the largest parks in France with an area of ​​7 hectares. It was opened in February 1990 at the southwestern end of the French city of Nice in the Arenas neighborhood along the famous Angeles park .. Read more 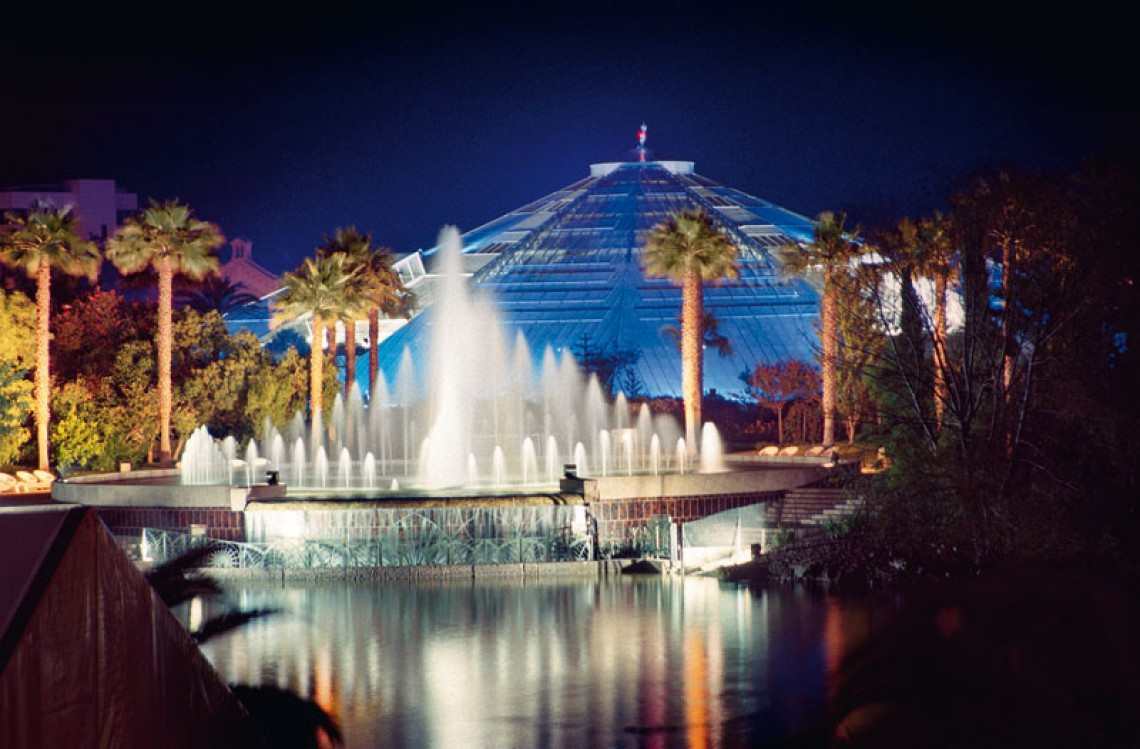 It is called Vieux Nice and it is one of the most important tourist attractions in Nice, France is located down the hill. This old town forms a beautiful maze of streets and narrow alleys in which colorful houses and beautiful shops are distributed in addition to restaurants and cafes .. Read more 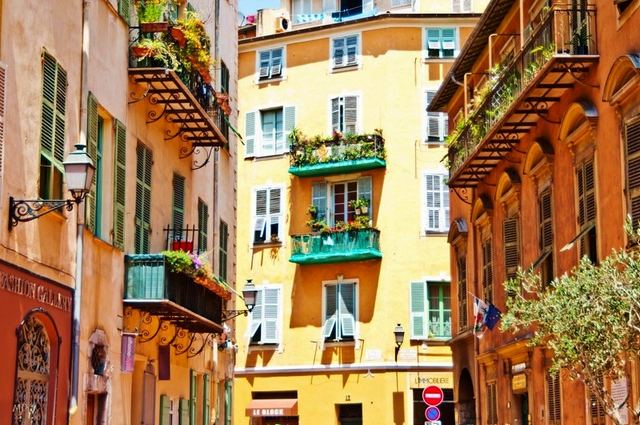 The Promenade des Anglais is one of the most important places of tourism in the French city of Nice, located along the Mediterranean coast with a length of 7 km. It is intended for tourists and locals in order to enjoy the sea view and practice walking, jogging or cycling .. Read more 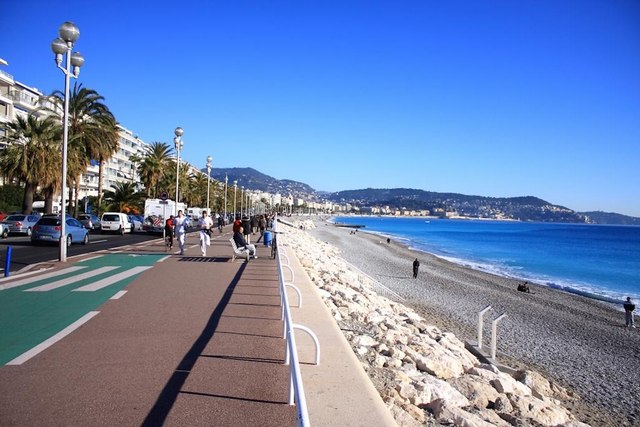 Cours Saleya flower market is one of the tourist places in Nice, France, and it is very popular with visitors and locals, where the shops that sell flowers and souvenirs are lined up alongside beautiful cafes .. Read more 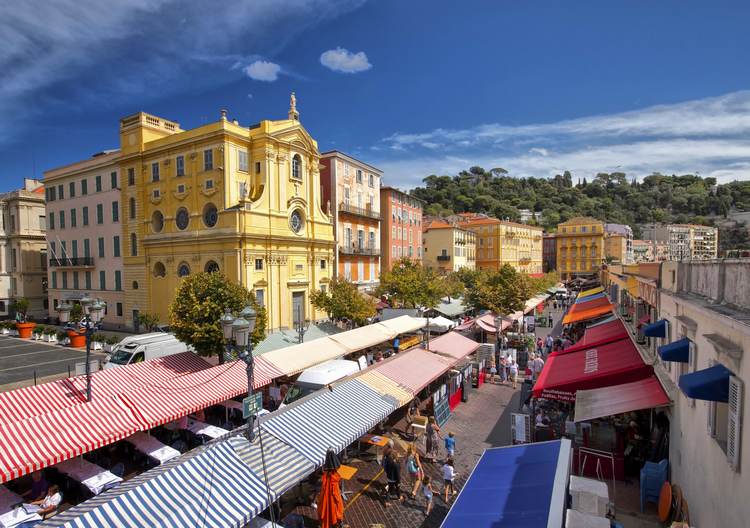