Although tourism in Norway is a high-cost tourism, as it is one of the most expensive countries in the world, it is full of surprises and wonderful tourist places. In this guide, we review the most important tourism destinations in Norway, but before that we will get to know the most important information about this beautiful country.

Before traveling to Norway

Where is Norway located? The Kingdom of Norway is located in the north of the continent of Europe, surrounded by several countries such as the United Kingdom, Denmark, Russia and Finland.

The capital of Norway is Oslo

Traveling to Norway requires a Schengen visa as a country in the Schengen area.

The official currency in Norway is the Krone and the official language is Norwegian.

The cost of tourism in Norway is high, as mentioned above, so if you intend to reduce the cost of travel to Norway, you should plan well and search for economic accommodation and appropriate dining options and use of public transportation.

What are the best times to travel to Norway?

The best time to visit Norway is from June to September

How long is tourism in Norway?

Let us now know the most beautiful tourist cities of Norway, namely:

Oslo is located on the southeastern coast in the southeast of the country and is considered one of the most important tourist cities of Norway.

The most important tourist places in Norway Oslo 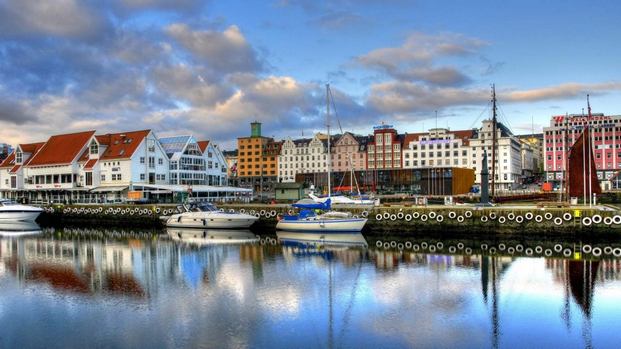 One of the most beautiful places of Norway’s tourism, which is located in the province of Troms and nicknamed the Paris of the North, where it embraces many tourist attractions, including historical monuments. 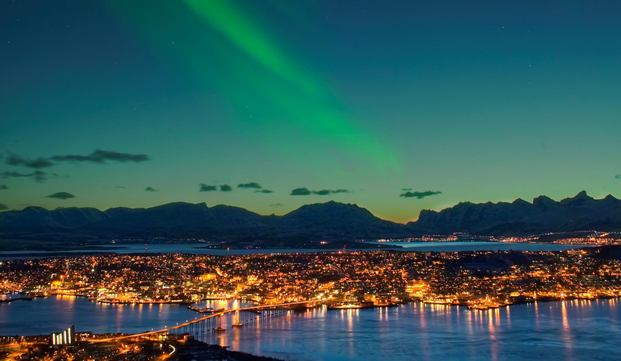 Bergen is one of the most important tourist cities in Norway known as the gateway to the fjords in Norway, surrounded by 7 wonderful mountains that attract visitors to the city from tourists to enjoy watching the captivating scenery away from the hustle and bustle of urban life

Bergen is also famous for its historical neighborhoods and old buildings, perhaps the most famous of these is the historic Hanseatic region 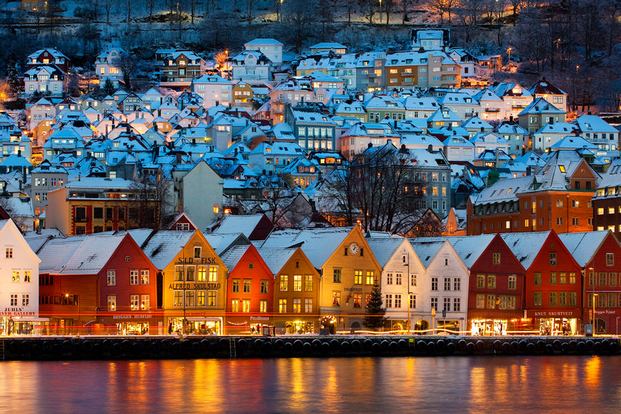 Trondheim is the third largest city in Norway and one of the historical cities that still maintains its splendor and historical monuments such as churches, museums, towers and castles, which are among the most important tourist places in Norway

Among the most important landmarks of the city, Nidaros Cathedral, huge warehouses, old castle and TV tower 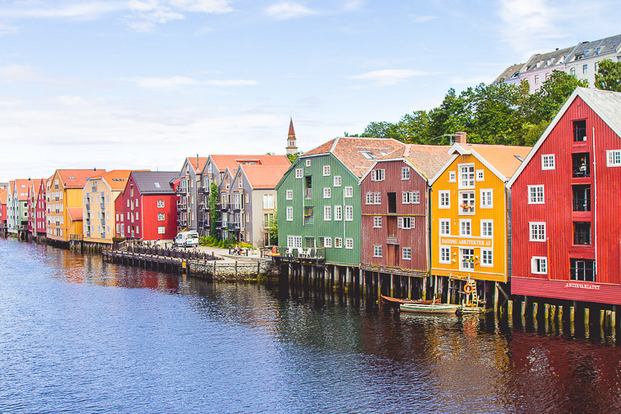