Tourism in Nottingham, England … the most beautiful 12 tourist places

Nottingham is founded on several hills on the northern bank of the Trent River, and is famous for being an important center for industry and trade, and has recently become a popular cultural destination. It contains many exhibitions and theaters, as well as many festivals and celebrations. It is called the Queen of the Middle Lands and is also distinguished by its vast streets and picturesque gardens.

The old part of the city includes many tourist attractions, and the Old Market Square is classified as one of the best tourist attractions in Nottingham, as it is the largest public market in England, and the city center for tourism is located on the eastern side of the field. Also near it is the town hall. While touring the old city center, don’t forget to head to Nottingham Theater, which has a glass sky worth seeing. It was designed by sculptor Anish Kapoor, and it is nineteen feet wide. 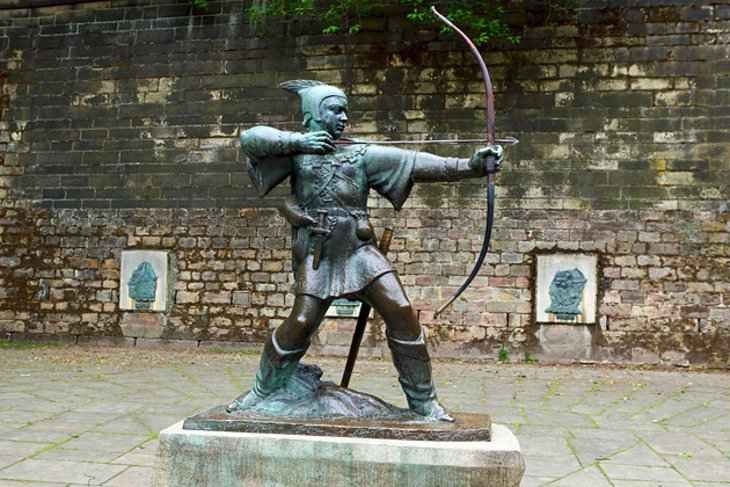 One of the places to be when traveling to Nottingham due to the city’s fame for the lace industry since ancient times. It is located a short distance from the Old Market Square and is considered to be a historical legacy of the area. The market today is occupied by a number of; clothing stores, boutiques, restaurants, cafes, and lace makers; galleries of the Museum of Justice located in the prison building and the old court; a destination worth visiting this place. It includes a number of court rooms, in addition to a prison dating back to the fourteenth century. There are also several articles related to crime at the time, and means of punishment. Also, don’t forget to watch some special Robin Hood exhibits.

One of the most important places of tourism in Nottingham allows you to see the scenic city views, and is famous for its bronze statues of Robin Hood and his fun men. These statues were designed by one of the city’s sculptors, James Woodford. The main castle building was destroyed in 1651 by parliamentary forces, and it was re-established in Italian style. Today the castle includes two first important museums called the Sherwood Foresters Astronomical Museum, which includes an amazing collection of medals, and costumes. The second; the Nottingham Castle Museum and Art Gallery, which includes a beautiful collection of treasures. Includes; sixth-century decorated brooches, medieval pieces of ceramic and alabaster sculptures. This is next to the eighteenth and eighteenth century gemstones. 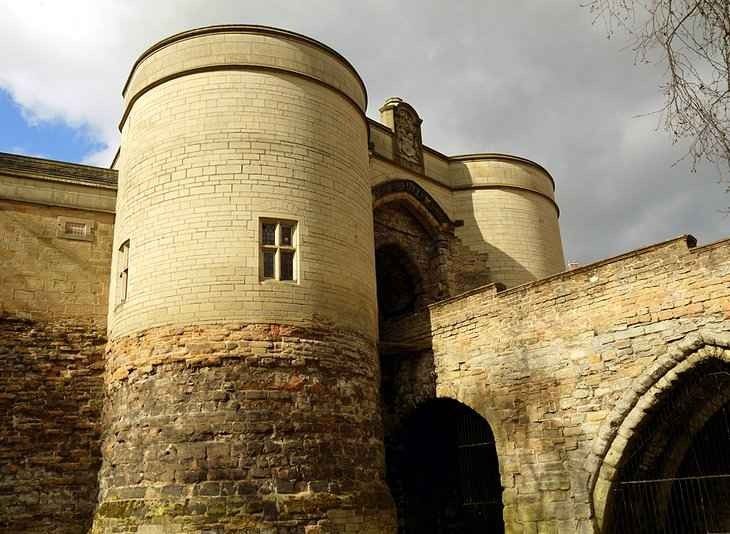 The City of Caves

The city of the caves is one of the most magnificent attractions in Nottingham is; several caves below the city the most famous of which is the Mortimer Crater, which extends to three hundred twenty two feet below the castle. There are more than four hundred and twenty caves below Nottingham; used for centuries for storage and defense. For shopping, to enjoy an amazing tour that cannot be tested anywhere else. 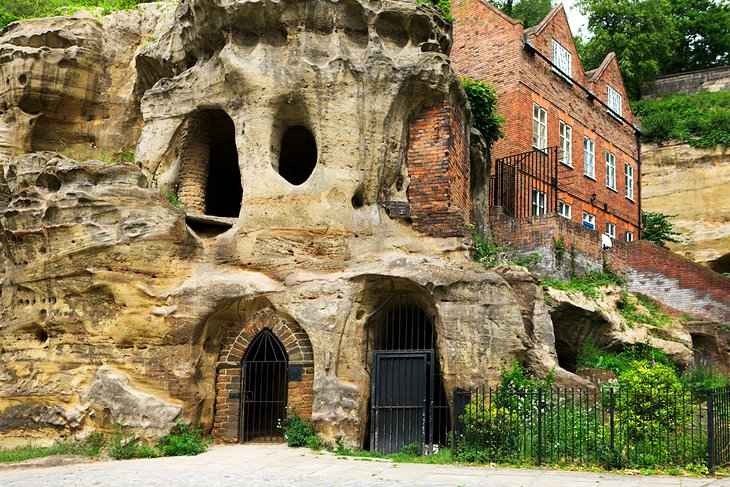 The City of Caves

Highfields Park is part of the city’s university, and one of the most beautiful tourist spots in Nottingham. An area of ​​fifty-two acres, full of plants and trees. Many enjoyable activities can be done there such as; hiking, boating, picnics, bowling, and croquet. There is also a private yard with trees; an important space where many festivals and festivals take place. It is located near the Church of the Virgin Mary, the oldest church in the city. It is near the park and Luton Hall; an old house on an amazing area of ​​five hundred acres, with a picturesque garden. Today there are a lot of garden and exhibition galleries. 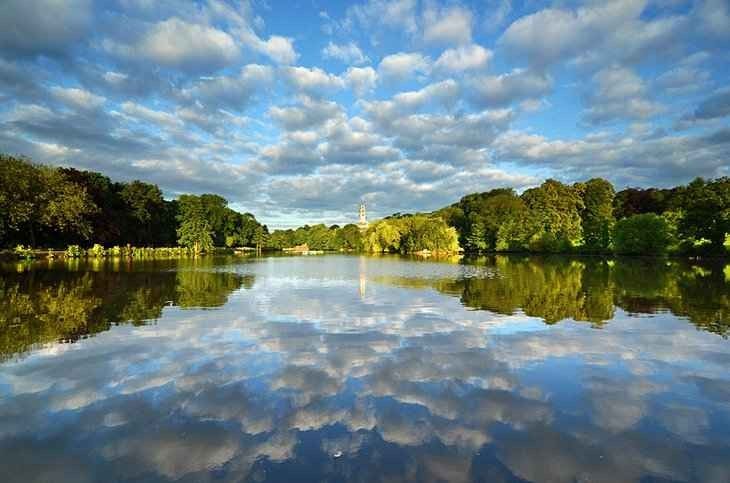 The Greens Mill is an important destination for anyone interested in science where it is; the residence of the mathematician and physicist George Green. It is a tourist attraction in Nottingham for children. It contains a science museum especially for young people, with an exploration area and several interesting interactive exhibitions. 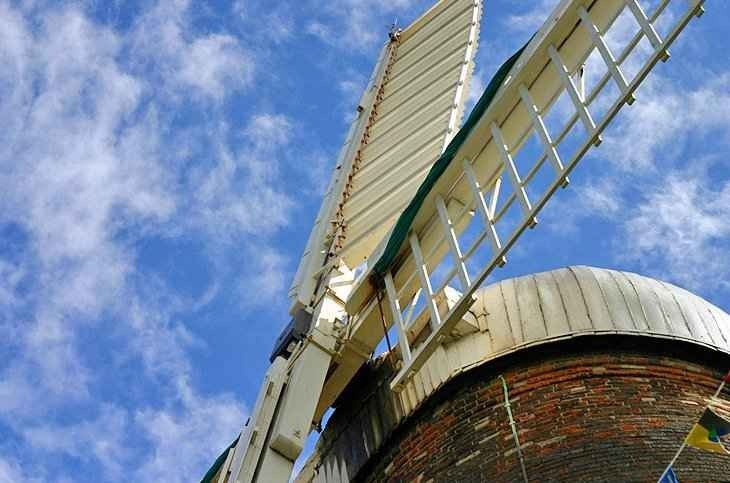 One of the most important tourist attractions in Nottingham especially if you are interested in English literature, and includes a stunning museum that reflects the social life of Eastwood during the life of the writer. The exhibition includes; a grocery store, an old Victorian school room, a bistro, and a conference area. The museum also focuses on Lawrence’s family life, and his influence on society, showcases some of his important and notable drawings and works.

The Grand Central Railroad is one of the best tourist spots in Nottingham, spanning ten miles between; Roddington Fields Station to the East Lake and Worough; it includes many diesel and repaired steam engines, as well as vintage buses. There are also old workshops still in operation, and an old café. There are also miniature models of these trains, but if you travel with your children, do not miss them. Some of the festivals that take place there. 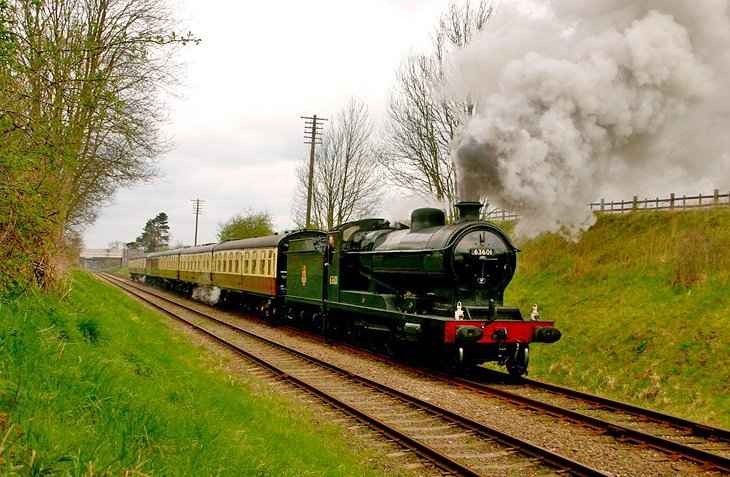 The Robin Hood Road stretches for a hundred and four miles, and is located within the tourist sites of Nottingham, which enjoys a calm and calm atmosphere so; if you want to relax then this is an ideal destination. Along the way there are many destinations associated with the legendary Robin Hood story. It also passes through the Robin Hood Hills, The Clamper Country Park, Roverford Abbey, the Dale Fountain, and Thieves Forest. The Sherwood Forest has the most attention on this road, spanning a thousand acres. It includes a garden and an arts and crafts center where the Robin Hood Festival is held. 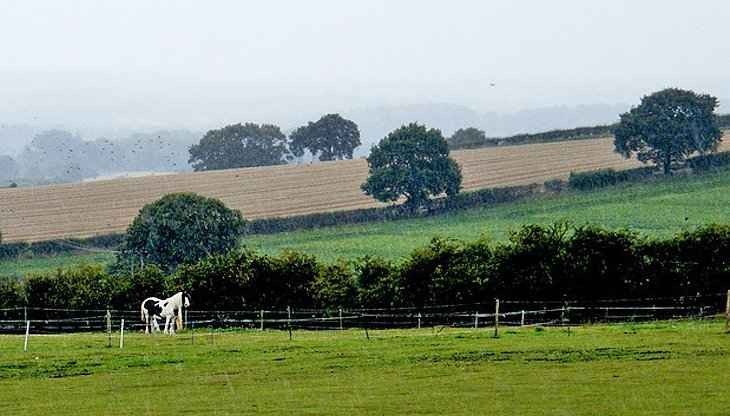 Pablwick Pump Station is another destination among the best tourist places in Nottingham, where it is the best example of Victorian industrial designs in Britain. It is a prime example of fifteenth-century handicraft. It includes two rooms, one for cooling and another for boiling; there you find a mix between engineering and Victorian art designs. It includes stained glass and beautiful copper columns. 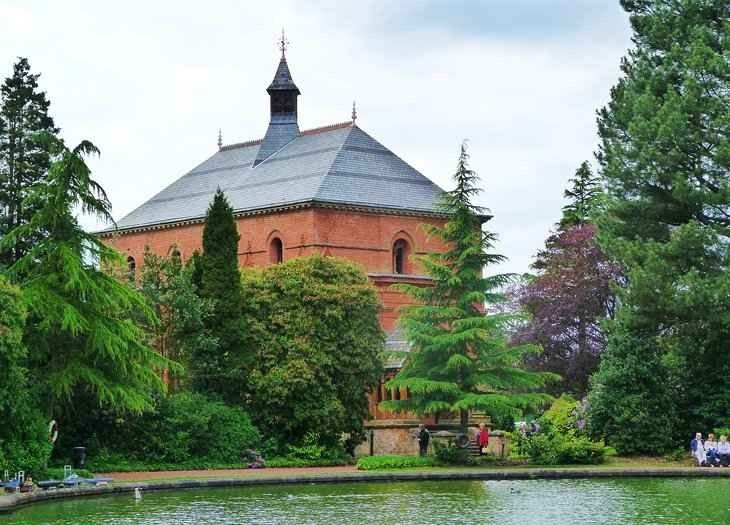 Newstead Abbey is thirty minutes north of the city, and is a must-visit destination when traveling to Nottingham. It was founded in 1170 by Henry II, and still maintains a number of its original buildings to this day; of it; the western facade of the church, the refectory, and a number of monasteries. It was the birthplace of the famous poet, Lord Byron. His house still retains its present shape yet with a number of memories, also don’t forget to visit the park which contains a number of rare picturesque gardens, as well as Japanese gardens and charming lakes. 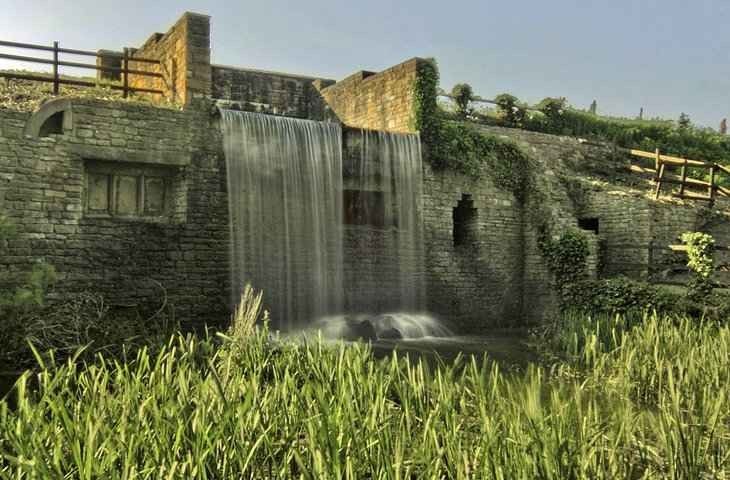 Southwell is fifteen miles northeast of the city. It is a small town famous for its market, and it also contains many ancient buildings, among them the houses that extend across Church Street and West Gate, next to the old Mideast Church. Southwell Minster is considered the most interesting, and a distinct destination within the tourist attractions of Nottingham. An important 12th-century monumental church characterizes it; three Norman towers in addition to a 13th-century founding house, there is also the front door with its magnificent design. 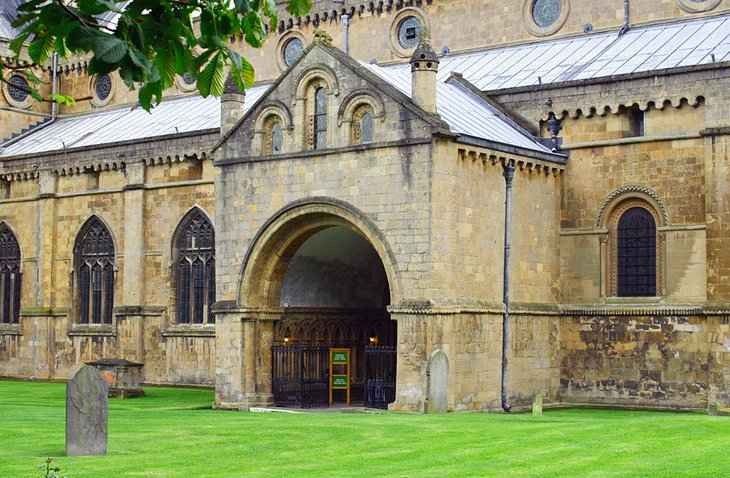 The best tourist destinations in Ramadan and Eid

Top 10 land trips you can take on Eid Al Fitr