Tourism in Odessa Ukraine .. Your guide to a beautiful trip in Odessa “Black Sea Bride” ..

Tourism in Odessa Ukraine .. Odessa is one of the most beautiful tourist cities in Ukraine and is characterized by its beautiful views of the Black Sea and its many tourist attractions.

Dear tourist, if you want to go on a beautiful trip, get away from the pressures of life and revitalize your activity, certainly the city of Odessa in Ukraine is a suitable tourist destination for that because it has beautiful natural landmarks such as beaches overlooking the Black Sea in addition to its pleasant atmosphere, as its streets are very beautiful and have historical features where ancient designs Wonderful, which is worth seeing, as Odessa is considered one of the cheapest cities in Europe. Food, housing and transportation prices are moderate, as there are a large number of tourist places. Entrance is free. 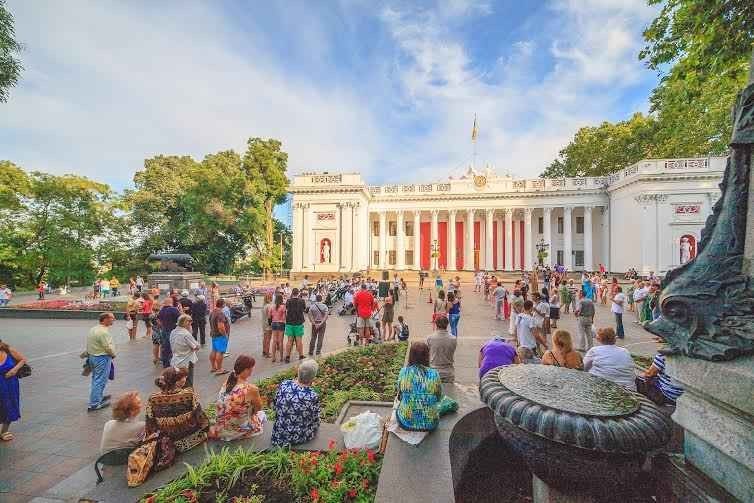 Lanzheron Beach is the most beautiful place in Odessa, Ukraine. 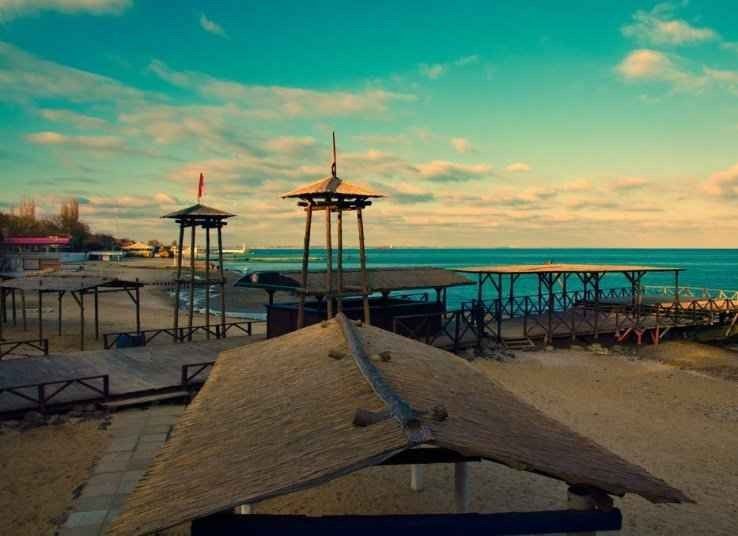 Lanzheroni beach is considered one of the most beautiful beaches in the city, it is characterized by its proximity to the city center, it attracts many tourists and locals especially in the summer to enjoy swimming in its clear waters and it is fun to relax on the soft sand and have a drink or read a book and you can go on a cruise for more enjoyment and views The different natural surroundings around it and if you are a diving lover you can do this to provide the beach the necessary equipment for that and we assure you that you will see a group of the most beautiful marine creatures so I take memorial pictures of this beautiful beach and also the most beautiful beaches of Otrada and Dolphin .

It is one of the most beautiful historical places in the city and it is a group of tunnels and it has great historical significance, if you are from the discovery hidden you must join one of the tours that are organized by it to get to know its secrets especially that experts do not recommend visiting Odessa catacombs except in groups so as not to be harmed One of the best tourist places in Odessa Ukraine.

“Odessa Zoo” .. the most important places of tourism in Odessa Ukraine .. 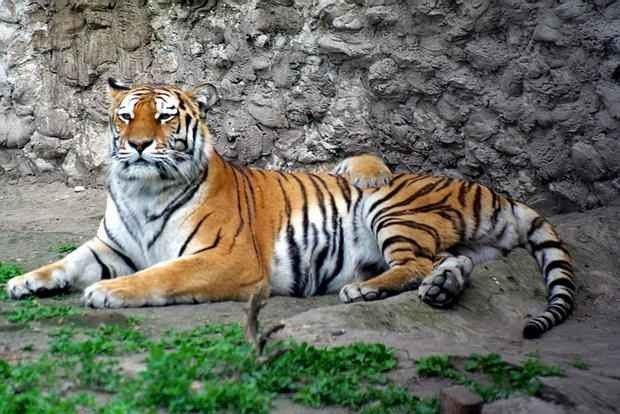 Odessa Zoo, dear tourist, one of the most beautiful tourist activities that you can do is visit the city’s zoo, especially with your family, so that your children can enjoy watching different types. The 1,600 animals were for about 243 different species. The park was originally a nature reserve and became a public park for the public. About a hundred years ago, it is considered one of the most important gardens due to the fact that it contains a group of endangered species, so you cannot miss photographing it. When you visit the garden, you will learn how to care for beautiful Asian elephants, and of course your children will be happy to play with them and ride them under the supervision of the most beautiful trainers. Places in the garden are also a crocodile house, which contains various types of crocodiles brought from several countries. The garden also has beautiful types of colorful birds. Of course, you cannot miss a public tour of the park to get to know it and enjoy the outdoors and see green spaces. You can do this on foot or by cycling Aerobic, the garden starts to work from nine in the morning until seven in the evening and the entry prices are 150 Ukrainian hryvnia for adults, while children under 5 years of age are free entry. 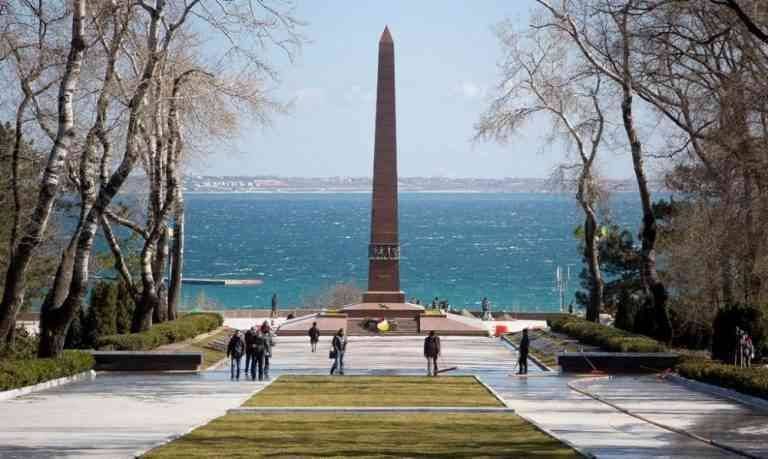 Shevchenko Park is one of the best parks in the city, it is an amusement and cultural park in one, there is in the city center in front of Kiev University, so it is not difficult to reach, when you go to it, dear tourist, you will see the famous memorial of the poet “Taras Shevchenko” which the name of the park belongs to, we advise you to do Touring the park on foot in the middle of wide green areas or using bicycles, and there are dedicated chess pads in the park that you can participate in if you like and when you feel hungry you should go to the restaurant “Opanas” located in the park where it offers a group of delicious cuisine Ukrainian local, the park operates seven days a week throughout the day and access is free. 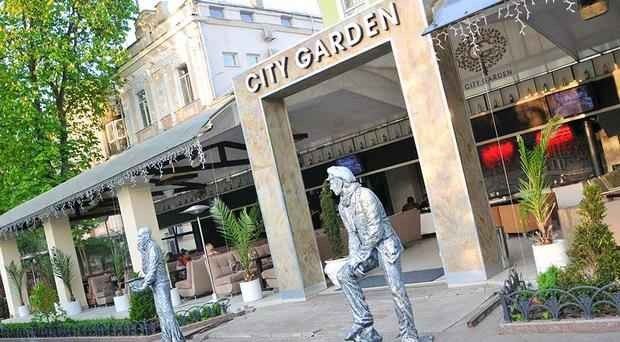 City Garden Odessa city garden The park is located in the city center on Deribasivska Street and the park is of great importance due to being the oldest open garden in the world, it was opened more than two centuries ago and witnesses a great demand from visitors, whether local or tourists, and the park provides many recreational activities that obtain the wonder of tourists like the theater The summer performed by the Odessa Orchestra, along with dancing fountains and green spaces of trees, roses and herbs, and the garden does not overlook the historical side, with many statues and memorials of famous and influential figures in the country, so you should take pictures next to them. Relax and sit on the seats located in the center of the park and around the water fountains and green spaces and drink and at the end of your day you can go to restaurants next to the garden and eat your meal, garden work throughout the day throughout the week and entry Free. 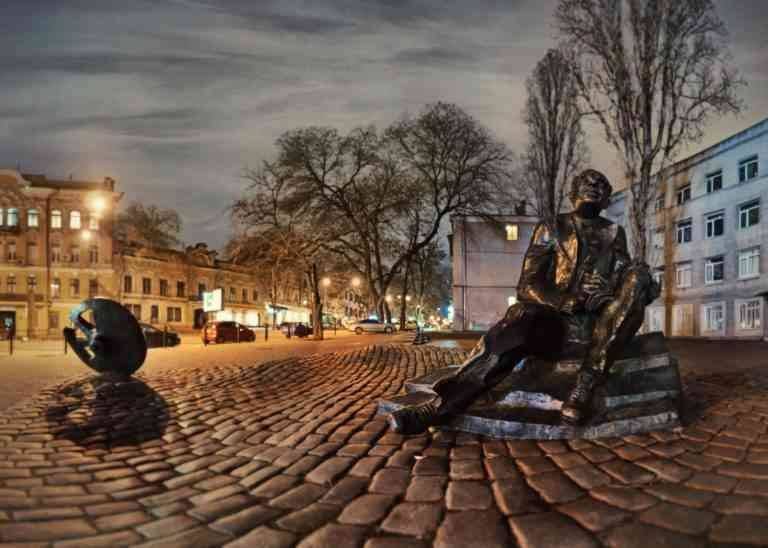 Dear Derbiskazi Street, this street is one of the most famous streets in the city, and it comes to life, day and night, so you should visit it to go for a walk and get to know the tourist attractions in it. It will also enable you to get to know the local people. For lovers of shopping for the proliferation of shops on both sides, you can buy elegant and distinctive souvenirs that indicate Ukrainian culture from it. You can also taste delicious local cuisine in one of the restaurants located in it. These restaurants are also distinguished by offering Dishes from all over the world. One of the best streets is also “Primorsky”, as the hiking has another taste, as the trees are lined on both sides of the road and it is the starting point for visiting some important tourist attractions such as Vorontsov Palace in addition to its proximity to the port, many buildings in the city were built In the nineteenth century using limestone, there are 4 mosques in the city

“Odessa port” .. the most important tourist attractions in Odessa Ukraine .. 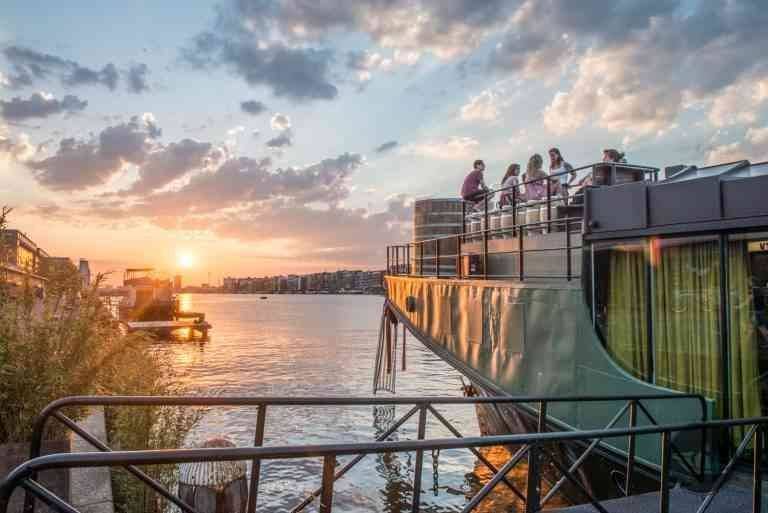 Odessa port, Odessa city is known for its beautiful cover on the Black Sea, the city has a wonderful sea port and it is one of the most important ports on the Black Sea as it is a distinctive tourist destination, since you visit you to take a walk along the port and take pictures of these moments beautiful scenery where ships in different shapes and colors docked at the port Giving the place a beautiful aesthetic shape, and one of the most beautiful moments in the region is sunset. 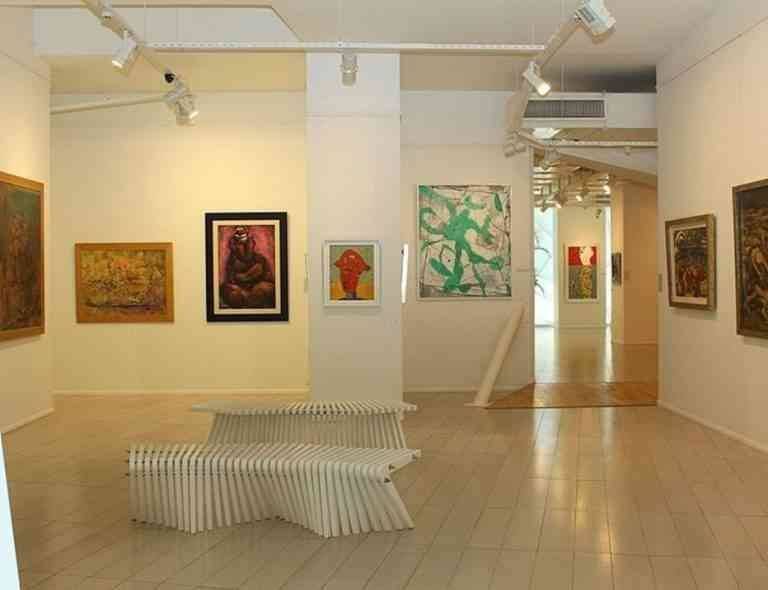 Museum of Modern Art, dear tourist, the city is famous for its fine arts, so if you are a fan of art, you should visit the Museum of Modern Art, which includes the works of a group of the most famous and famous artists in the twentieth century. Great due to its unique engineering architecture, where the fancy designs also focus on providing interesting and beautiful shows. 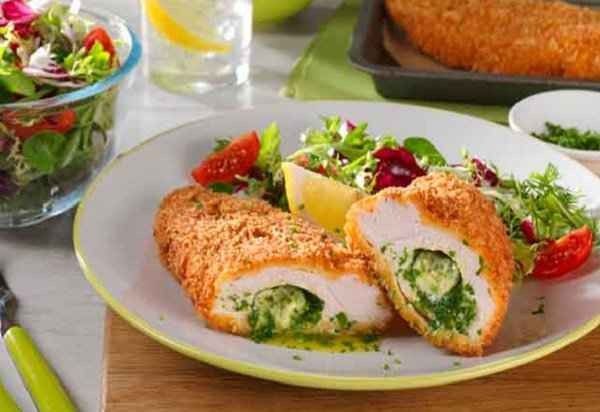 Learn about the most delicious cuisine and the best restaurants in the city of Odessa, Ukraine. Dear tourist, the city is distinguished by its kitchen, which offers a selection of delicious local and international foods, so you should try the famous local dish, “Porsche”, it has flavor and delicious taste, and also the “Vareniki” dish, as these dishes are in any menu In Ukraine, as for the best restaurants in the city, the “Garda” restaurant located in Javanaya Street is distinguished for its delicious seafood and local dishes, as well as Italian and French, as well as the “Grand Brix” restaurant located in Bonina and it is characterized by its presentation of Ukrainian meals in addition to the white sea kitchens The average.

Tourism for children in Naples … where the most beautiful tourist destinations that children prefer.