The city of Odessa is one of the most beautiful cities of tourism in Ukraine on the Black Sea coast in the southern coast is characterized by the beauty of its nature and climate, which makes it a destination for tourism and recreation for many tourists.

The city offers tourists many hotels and restaurants located close to the sea, to provide them with a wonderful trip and an atmosphere of comfort and beauty between its streets and landmarks.

Odessa includes a group of the best hotels in Ukraine, and most of them are concentrated in the city center. 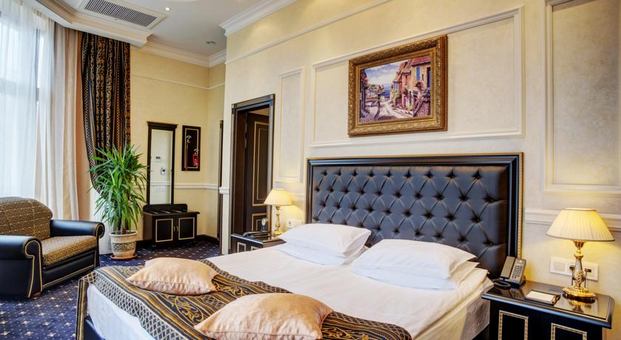 The most important tourism in Odessa Ukraine

Odessa hosts many historical places and landmarks with its luxurious designs that dazzle the eye, and in this article we will show you the most important tourist attractions of Odessa and the places worth visiting

Odessa Zoo is one of the most important places of tourism in Odessa Ukraine, which is originally a nature reserve gifted by international organizations to the government of Ukraine, containing a huge variety of various types and species of animals, which number about 1600 from 243 different species.

This huge zoo is located in the city center of Odessa, facing the Odessa Market, Prevoz. The construction of the Odessa Zoo was completed and officially opened to the public nearly a century ago .. Read more 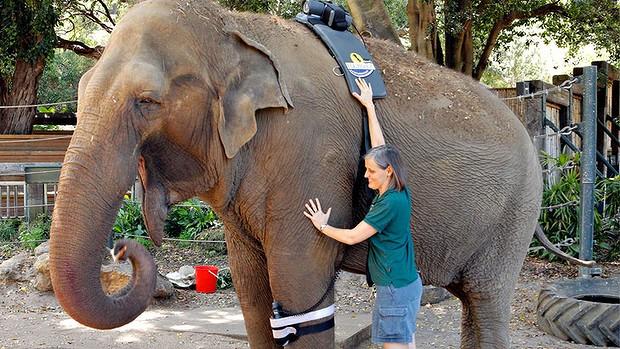 Shevchenko Park is the central cultural and recreational park in the heart of Odessa, Ukraine, in front of the main building of the famous Kiev University

When you arrive at the entrance to this park you can see the memorial of the famous Ukrainian poet Taras Shevchenko, who is one of the symbols of modern Kiev and named after this wonderful garden after. This park is one of the tourist places in Odessa, Ukraine, and it is the favorite place in Odessa for the residents of the city in addition to the tourists coming to it .. Read more 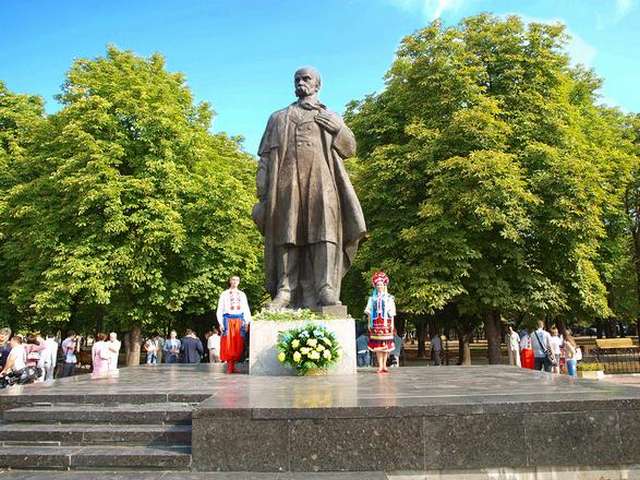 One of the most important places of tourism in Odessa Ukraine, Odessa city garden is located in the city center of Odessa, on Deribasivska Street, and is one of the oldest open parks in the country and the world where it was opened more than two centuries ago.

The park contains many attractions, perhaps the most prominent of which is the summer theater of the Odessa Orchestra, in addition to wide green spaces and entertainment areas, a musical dancing fountain in addition to the historical dimension embodied in the statues and memorials scattered in the sides of the park, which represent a number of influential figures in Ukrainian history .. read more 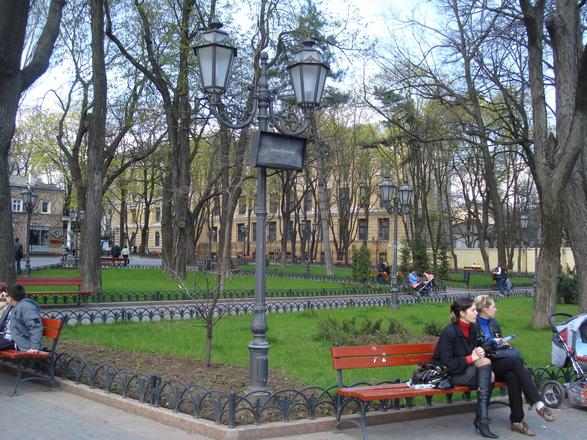 This beach is considered one of the most important places of tourism in Odessa Ukraine and it is one of the charming beaches of the city and is characterized by its proximity to the city center, so you see it attracts a lot of locals and tourists alike especially in the summer to enjoy the pure sea water and the soft beach sands. 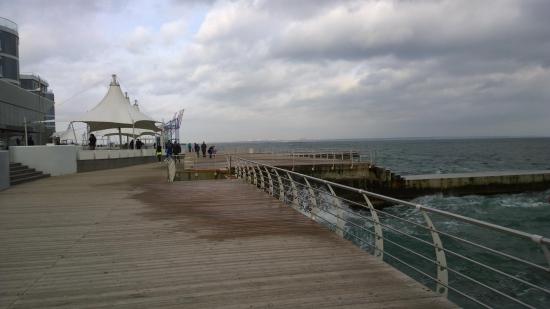 Articles you may also be interested in in Odessa:

Tourism in the Netherlands