Enjoy the charm and beauty of Thailand’s beaches

Top 3 of Khafji malls that we recommend to visit

The largest museum in the world

The best tourist activities in Kampala

The best time to go to the Maldives

Where is the city of Quanzhou?

What is the name of the first Ottoman capital?

The city of Orlando is famous for being one of the best tourist destinations in America, which is entertaining in nature.

The city of Orlando contains a group of the best hotels in America, and on this tab you will find a package of recommended Orlando hotels .. Read more 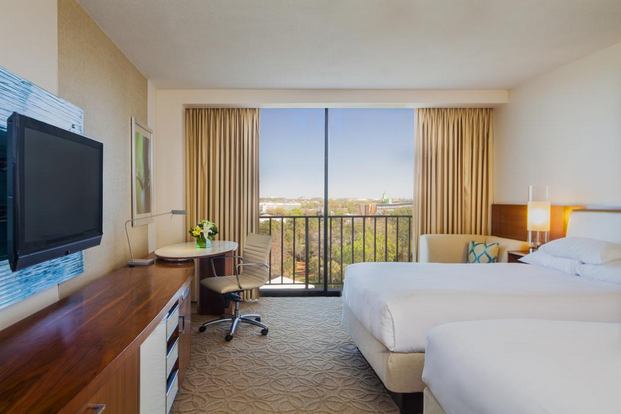 Walt Disney World is a resort and entertainment complex located in Lake Bay and Buena Vista, near Orlando.

Today, Walt Disney World is considered one of the most important tourist places in Orlando and the perfect resort for the holidays, which is the main destination for all Disney entertainment companies projects all over the world, and it is particularly popular in American culture .. 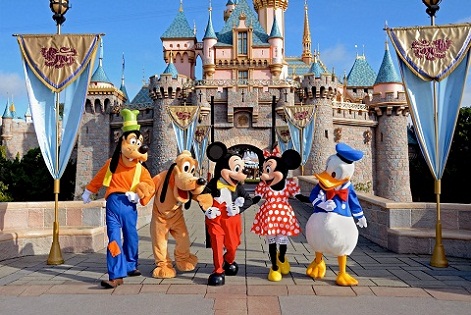 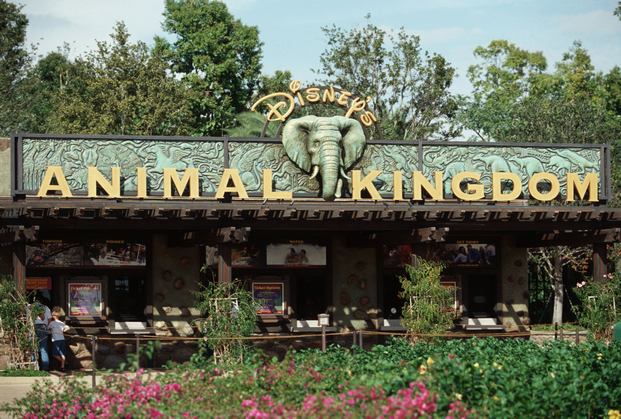 Epcot Park in Orlando, USA, the second park built in Walt Disney World, after the Kingdom of Magic.

It is considered one of the most important tourist places in Orlando, where the park ranked third in the list of most visited parks in North America, and the sixth in the world .. Read more 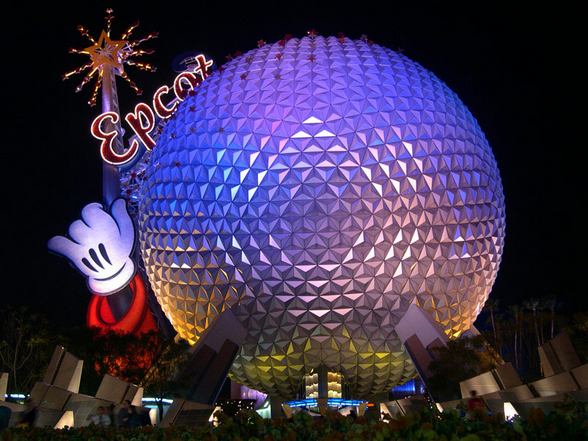 Magic Kingdom is one of the most beautiful tourist places in Orlando and is an amusement park in the Walt Disney World Resort that features classic attractions and charming fireworks and Disneyland characters such as Mickey Mouse, and movie characters such as Captain Sparrow, and the largest landmark representing the park is Cinderella Castle, inspired by the castle A fairy was spotted in the Cinderella movie in 1950 … read more 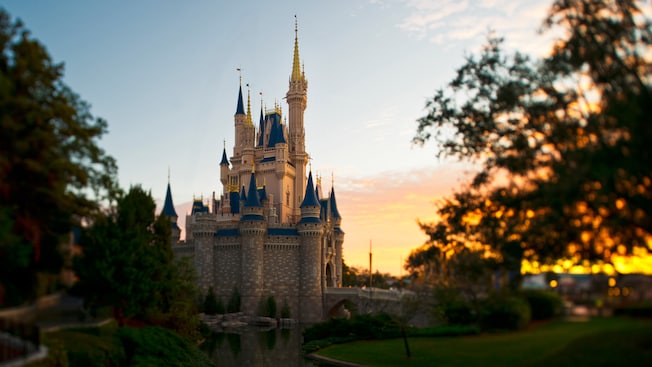 SeaWorld Orlando is a marine park paired with its neighbors Gulf Exploration and Aquatica Park in Orlando to form an integrated marine resort that includes an entertainment complex and many neighboring hotels, and the park ranks tenth for the most entertaining parks in the United States and is thus considered one of the most important places of tourism in Orlando .. Read More

Read:Where is Odessa located and what are the most important cities near Odessa? 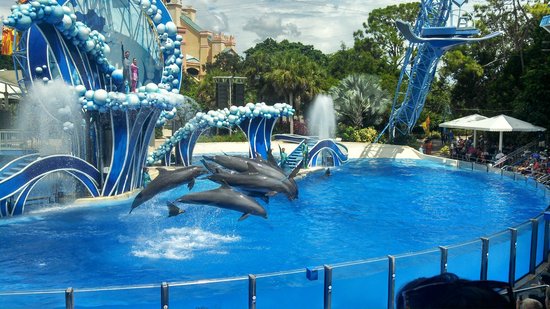 It is one of the best places of tourism in Orlando, especially for adventure lovers. The general idea of ​​the park is to start with the visitors with an exploratory journey that starts from their departure from the main port through eight exceptional islands filled with all kinds of adventures .. Read more 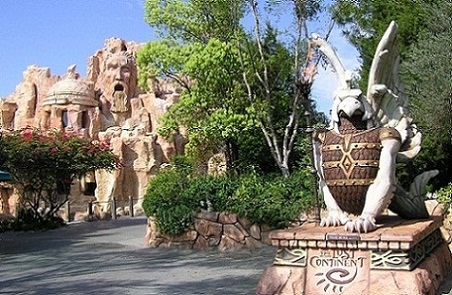 Disney’s Hollywood Studios is considered one of the most important places of tourism in Orlando. It was initially opened as an amusement park, a film and television production studio and an animation branch in Orlando. The most important characteristic of these studios are the dreadful twilight tower and the great movie tour .. 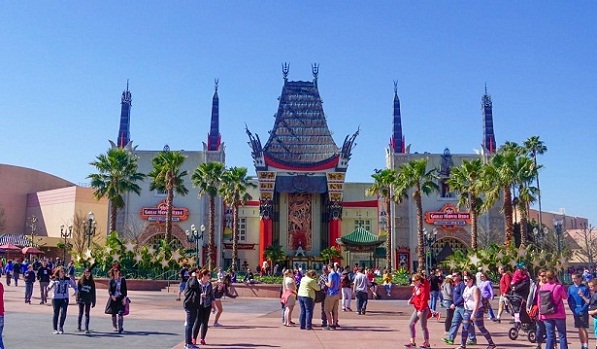 Old Town is one of the most important tourist places in Orlando. It is an amusement park and entertainment shopping center located in the Kissimmee area, south of Orlando.

Read:Where do I go in Jakarta

You can relax and stroll in its beautiful streets decorated with trees, shop in more than 70 stores, eat meals in restaurants at reasonable prices, as the park is distinguished by its cheap offers, and you can also enjoy tours and games that suit all generations .. Read more 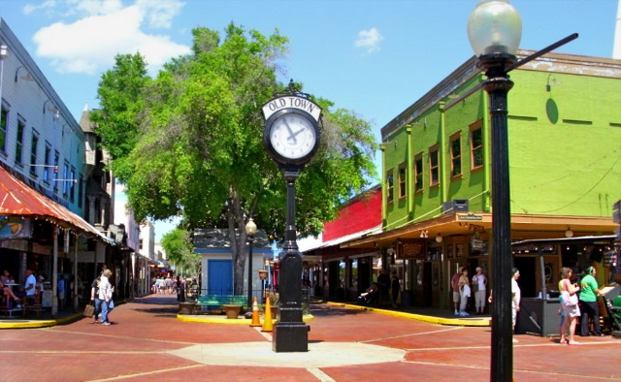 The Orlando Science Center has been over the past sixty years and remains an intriguing and exploring site, and is one of the most important places of tourism in Orlando to visit, especially for families

As it encourages learning in a fun way, it is an ideal educational activity full of fun and knowledge, consisting of four floors of picturesque exhibitions, giant screen films, scientific and technical experiments, and other exciting activities .. Read more 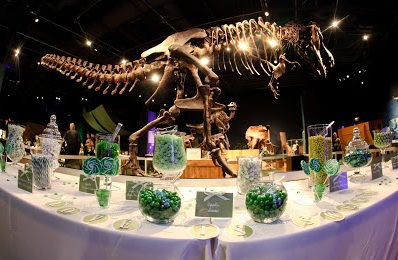 The Orlando Eye is one of the most important tourist places in Orlando. It is a giant and towering wheel with a length of 122 meters. It carried its first passenger on April 29, 2015, and is now known as Coca-Cola.

It is described as a watch wheel, as it is made up of Buzzan spinning vehicles, which give passengers the ability to enjoy panoramic views of the Orlando city skyline .. Read more 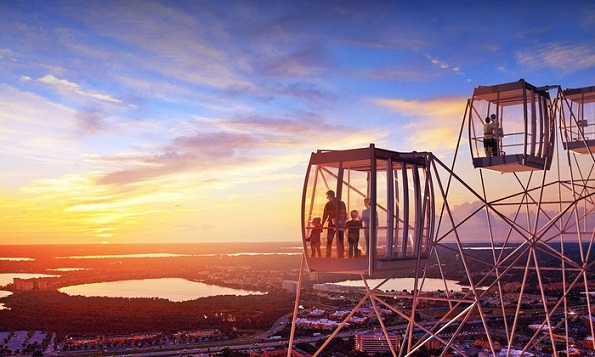 Lake Eola Park is located in the heart of Orlando, and the length of the pier surrounding the lake is 9 miles, where visitors can enjoy walking, and you can sail inside the lake to see live pelicans and other birds inhabiting the garden, and enjoy feeding them.

It includes many restaurants and cafes scattered around the lake with stunning views of the city skyline, all of which made the place one of the most important places of tourism in Orlando .. Read more 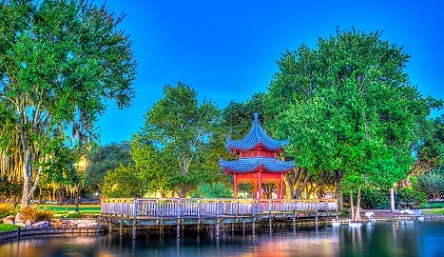 Sea Life Orlando Aquarium is located inside the Eye of Orlando complex, one of the important tourist places in Orlando. The basin embraces many marine life classes such as sharks, sea horses, jellyfish, etc., and children can meet the Magnus shark that wanders inside the pond passages. And his halls to put a smile on their faces .. Read more 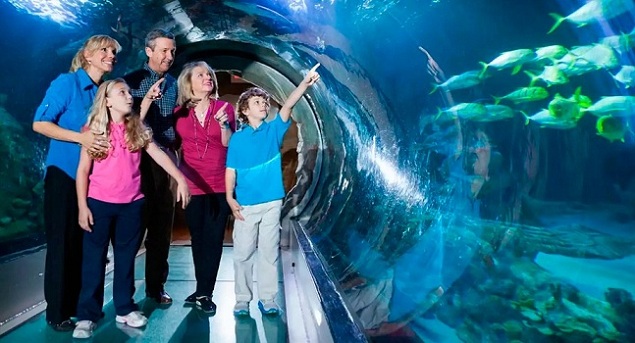 Ripley’s Believe It or Not

One of the tourist places in Orlando where the Ripley Museum seems to believe or not in Orlando seems to have gone out of the ground with its strange oblique building, and its content of exhibits that for more than 40 years, Robert Ripley, Marco Polo and Indiana Jones, have traveled all over the world to collect them, which are It is all that is unique, unbelievable, and inexplicable … Read more 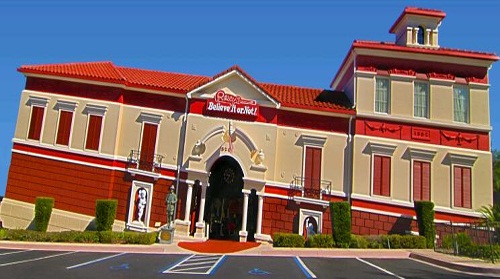 Madame Tussauds Orlando Museum is one of the tourist places in Orlando and is considered a trip over the red carpet to meet statues of the world’s favorite wax figures, which appear to be vibrant .. Read more 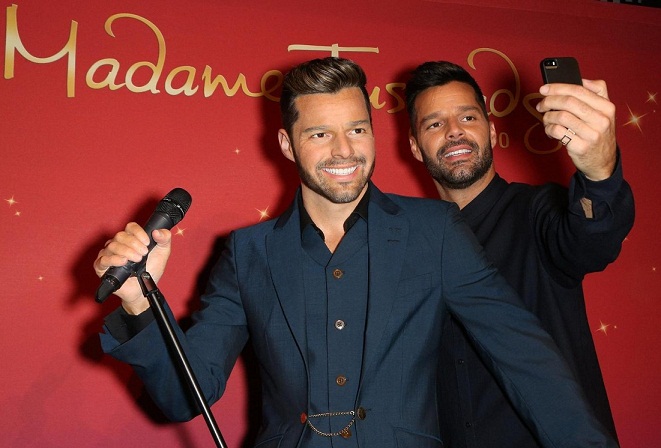 Articles you may also be interested in in Orlando:

The most important 15 places of tourism in Orlando

The best 4 places to shop in Orlando

The best 3 Arabic restaurants in Orlando

Capitals of the Arab Maghreb countries

The 7 best recommended Bristol hotels in Britain for 2022

Learn the best places to stay in Bandung

For those who want calm and cool sea breezes in Cala Luna, Italy, your ideal destination