8 cities you should visit if you go to India

7 best activities at the Royal Palace in Oslo Norway

Oslo, the Norwegian capital and the most important tourist city in Norway, is called the hill city, where there are many green hills, parks and lakes, including many tourist attractions, including museums.

Where is Oslo located?

Oslo is located in Norway, on the southeast coast, in southeastern Norway.

Oslo includes a group of the best hotels in Norway, and we have gathered for you on this tab recommended and tried Oslo hotels from Arab visitors .. Read more 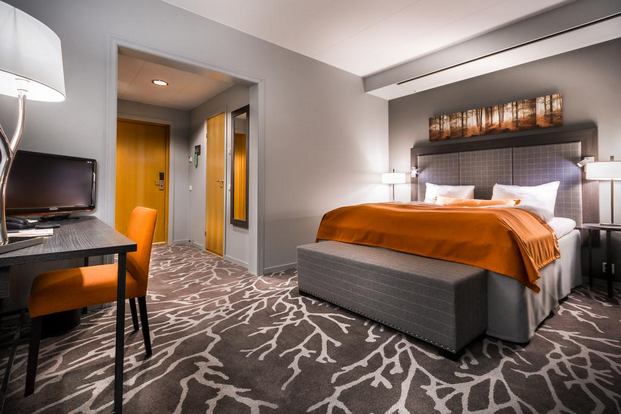 The most important places of tourism in Oslo

In this article, we will review the best tourist places in Oslo, Norway, which are worth a visit 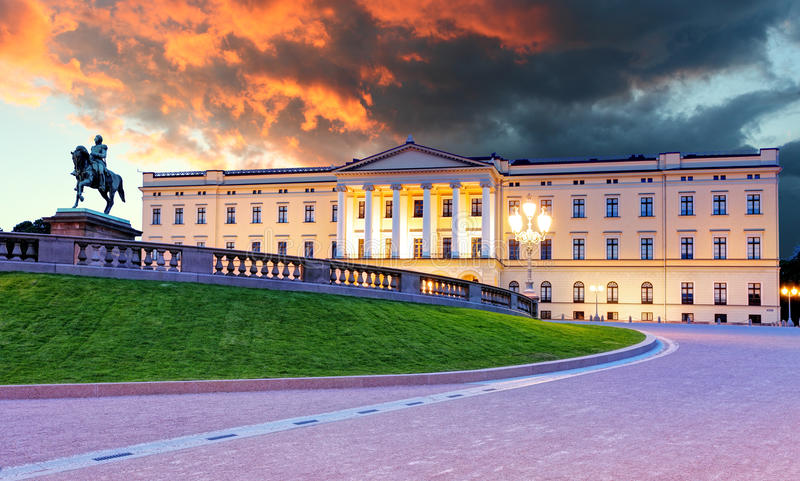 Frogner Park, the largest entertainment district in the central parts of Oslo, and the most important tourist places in Oslo, the most popular

Read:Tourism in Norway … all the important information before traveling to Norway

The park includes the famous Vigeland park with its amazing sculptures and is famous for the largest collection of Norwegian roses, and includes 14,000 plants from 150 different species of plants, which is a haven for Oslo residents .. Read more 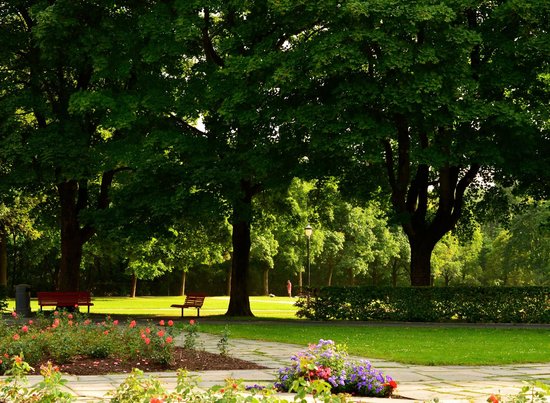 The Vigeland Park is one of the most popular tourist destinations in Oslo, Norway, and it is worth noting that it is the largest sculptural park made by one artist in the world, which represents the life of sculptor Gustav Vigeland .. Read more 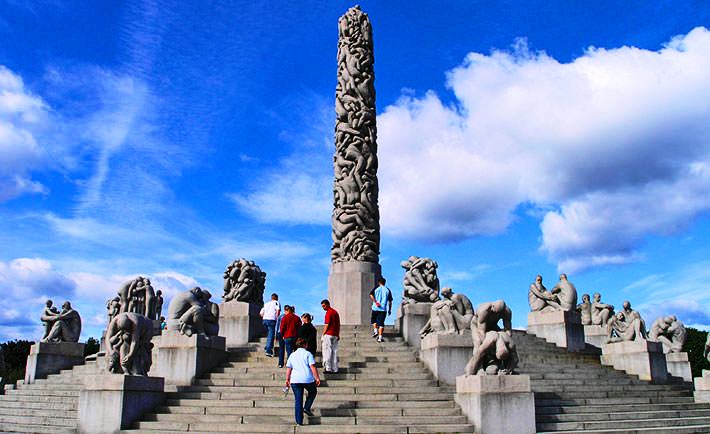 The Viking Ship Museum in Oslo, Norway, its exhibits date back to the ninth century, and is considered one of the most important tourist attractions in Oslo, as it includes the best Viking ships in the world, along with some of the ruins that were discovered in Viking tombs around the Oslo Strait .. Read more

Read:Garenger is an experience to take 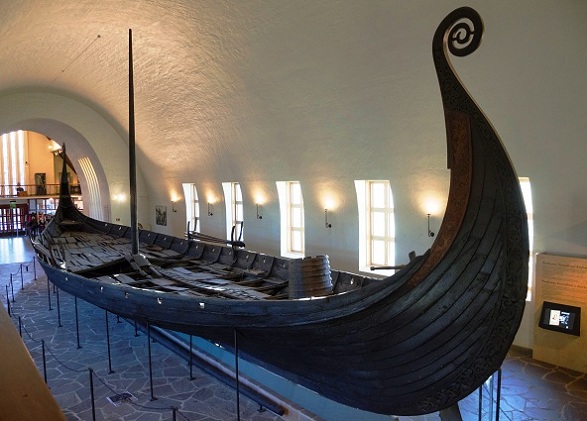 Articles that may also interest you in Oslo:

Norway Hotels: List of the best hotels in Norway 2022 cities

The 6 best activities at the Viking Ship Museum in Oslo

The 6 best activities in Vigeland Park in Oslo, Norway

The best 5 activities in the Romen theater in Alexandria, Egypt

Mauritius for the honeymoon

Top 5 of Al Hada resorts with the recommended Taif 2022

Report on Movenpick Hotel in Jeddah