Tourism in Paraguay .. Paraguay is a tourist destination in Latin America and is characterized by the presence of a large number of museums in it in addition to the presence of beautiful scenery.

Traveling to Paraguay .. Here are the temperatures in Paraguay you know about. 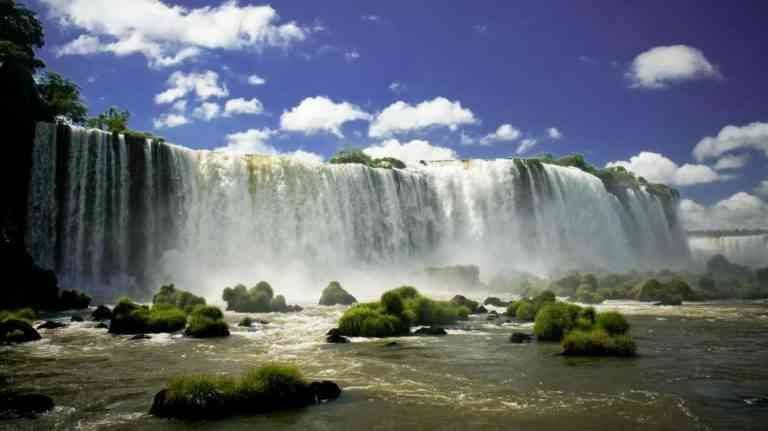 Travel to Paraguay .. Here are the temperatures in Paraguay that you know about. The climate in Paraguay is tropical. The weather is hot and humidity is high in the summer, especially in the Chaco region, because Paraguay is located south of the equator. As for the winter, the temperatures are low and the wind blows cold and rain falls. Especially in the east and decreases whenever we head west. It is worth noting that the seasons of the year in Paraguay are opposite to the seasons of the year in the northern hemisphere and we advise you to visit them in the winter to spend a pleasant trip in a suitable atmosphere. Read also: Tourism in Bolivia .. and the best tourist places 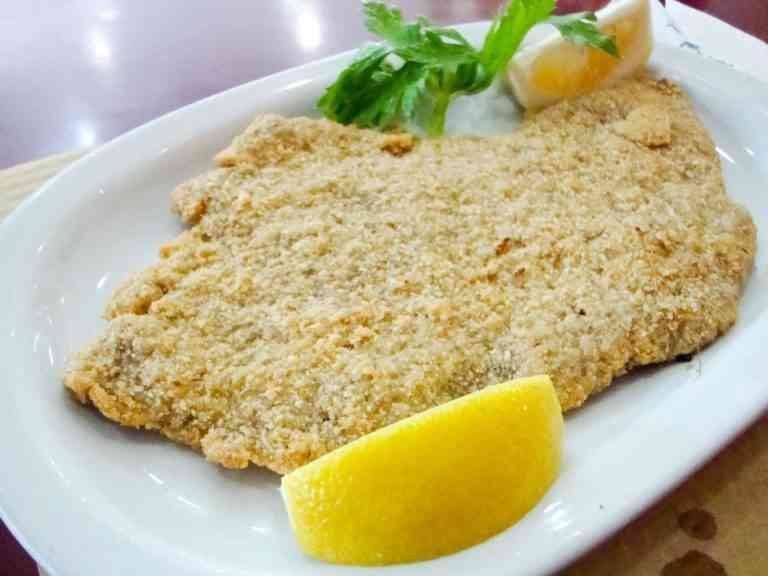 Traveling to Paraguay .. Learn about the most delicious dishes in Paraguay .. Paraguay is distinguished by its distinctive kitchen that serves delicious dishes and is mainly dependent on vegetables and cassava, which are starchy roots grinded to flour then bread is made from it Chiba. My favorite is the mate and it is a kind of tea. 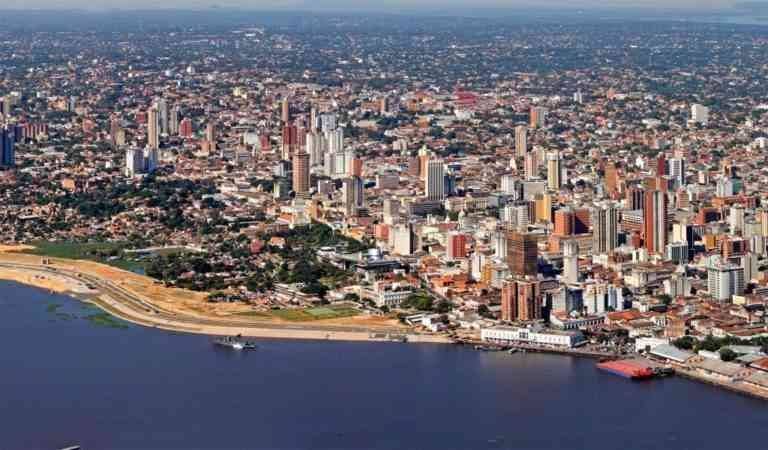 Tourist places in Paraguay .. “Asuncion” .. is considered one of the most important and best places of tourism in Paraguay, because there are water bodies in it that are liked by many tourists, such as the Paraguay River and the Paraná River, where you can swim, fish and ride a boat for a fun river trip as well as waterfalls The city of Quedas is charming, and there is also a scenic landscape of Mount Siro. Its height reaches 840 meters. It has the Republican Palace, which is one of the most important facilities in the country. It is the seat of government and built by Carlos Antonio for his son. There are also many public parks and parks that you can spend enjoyable times with amid nature. a He also read: Tourism in Argentina.

“Serokura Park” .. the most beautiful tourist place in Paraguay .. 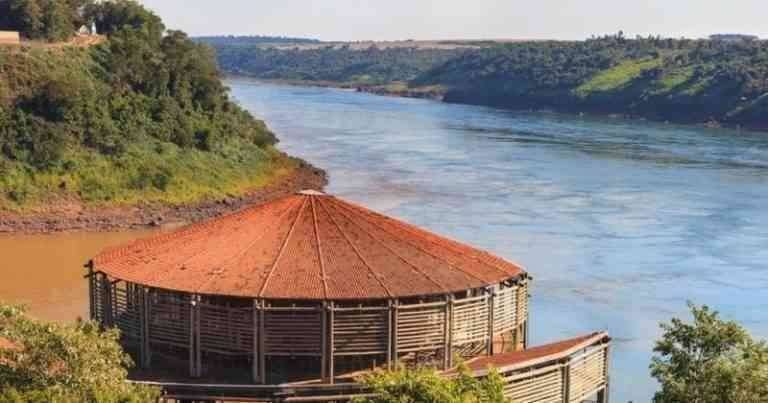 “Serokura Park” .. The most beautiful places of tourism in Paraguay .. It is considered one of the best places of tourism in Paraguay as it is characterized by wide green areas that are filled with trees and plants of various types in addition to the beautiful waterfalls that descend from the highlands of the park along with its natural beauty and being protected Natural, the garden is also concerned with artistic works dating back to the prehistoric era, as was buried by Francisco Solano, one of Paraguay’s heroes.

“River of Paraguay” .. the best tourist place in Paraguay .. 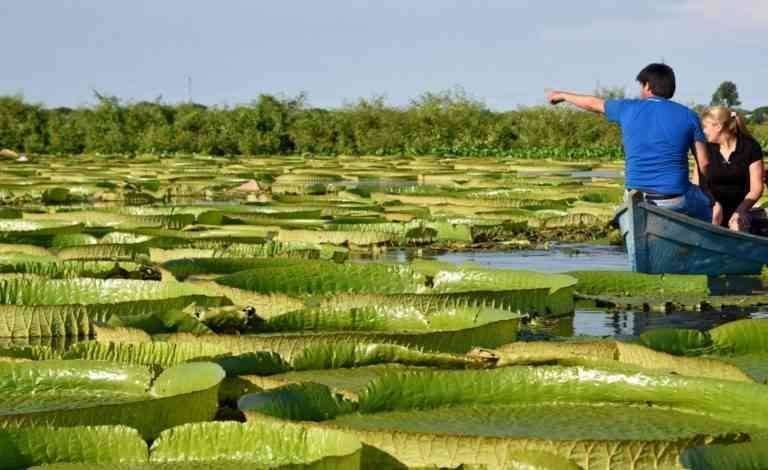 “River of Paraguay” .. Best tourist destinations in Paraguay .. Dear tourists, when you visit Paraguay, do not miss a river trip in the Paraguay River, it is one of the most important tourist attractions in Paraguay and stems from Brazil to pass in Paraguay and you can practice hobby rafting and fishing During your trip, you will see green spaces planted on both sides of the river, where the river will irrigate it, and you cannot miss taking pictures of these wonderful times. 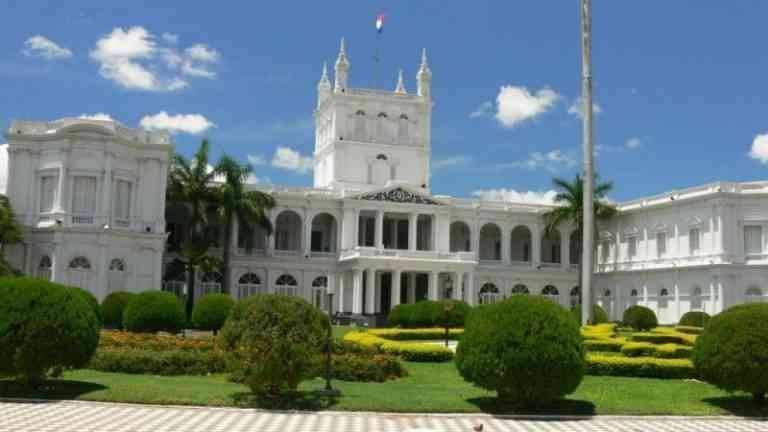 Tourist places in Paraguay .. “National Museum of Art” .. There is in the capital Asuncion, established in 1909 AD and we advise you to go to it to see more than 650 artifacts, art paintings and sculptures of stone and wood in addition to photographs and prints of the most famous artists as The museum houses furniture and coins of various historical periods in Paraguay.

The most important places of tourism in Paraguay .. “National House of Heroes” .. 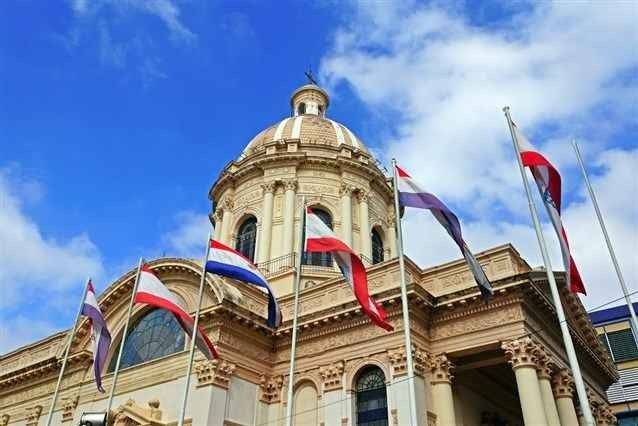 The most important places of tourism in Paraguay .. “National House of Heroes” is considered one of the most important tourist destinations in Paraguay and this is due to being a masterpiece that includes many engineering arts, it was established in 1936 by the engineer Alejandro Raviza and we advise you to go to him to enjoy watching Its beautiful holdings and architecture. Read also: Tourism in Brazil. 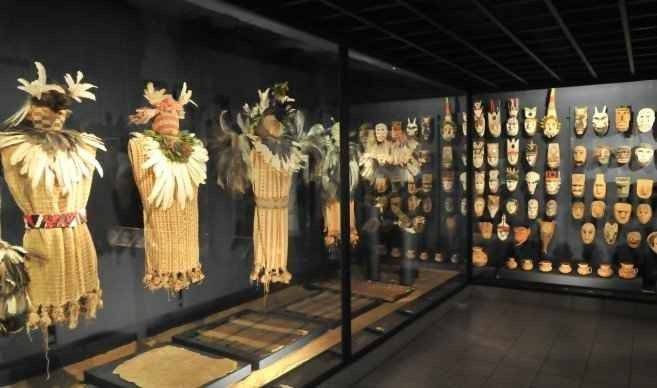 Tourist places in Paraguay .. “Baro Museum” .. It is considered one of the important museums in Paraguay, as it contains monuments, paintings, works of art and artifacts that tell us the ancient history of Paraguay. Visitors were also able to learn the details of life in the different historical epochs in Paraguay. 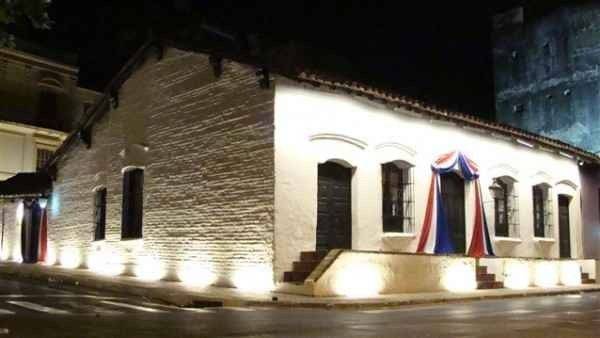 Tourist places in Paraguay .. “Museum of Independence” is considered one of the best tourist attractions in Paraguay, it was established in 1772 and we advise you to visit it because it tells us the history of historical periods in the country, especially in the period of the country’s attempt to obtain independence from the Spanish occupation in the year 1811 AD, but this building turned into a museum in 1965 to tell us the history of Paraguay, especially the period of occupation and independence.

Tourism in Chile .. Learn about the tourist places that Chile has ..