Tourism in Poland attracts large numbers of tourists, reaching more than 14 million visitors annually, they mean the famous cities of Poland, such as the capital Warsaw, Krakow and other cities.

Tourism options in Poland vary between charming natural areas and historical, recreational and cultural places, and the Polish people are considered friendly people who always welcome their guests.

Before traveling to Poland

Where is Poland located? The Republic of Poland is located in the center of Europe and is surrounded by 7 countries which are Germany in the west and Belarus with Ukraine in the east, while in the south it is bordered by the Czech Republic and Slovakia, in the northeastern Lithuania and Russia and in the north the Baltic Sea.

The capital of Poland is Warsaw.

Traveling to Poland requires a Schengen visa, as it is a country in the Schengen area.

The official currency in Poland is the zloty and the official language in the country is Polish.

The cost of tourism in Poland is considerably cheap compared to other European countries such as France and England.

What are the best times to travel to Poland?

The best time to visit Poland, including the capital Warsaw, is between April and October, and the period in July and August is the high season and the country is crowded with tourists and a rise in prices.

How long is tourism in Poland?

Let us now know the most beautiful places of tourism in Poland, namely:

The most important tourist places in Poland Warsaw 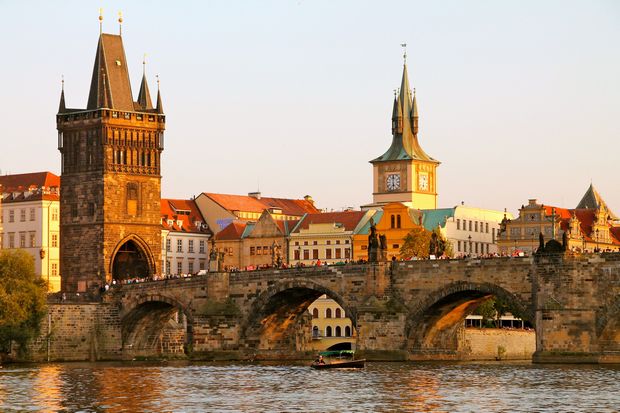 The most important places of tourism in Poland Krakow

In this tab we review the tourist areas in Krakow Poland that are worth a visit .. Read more 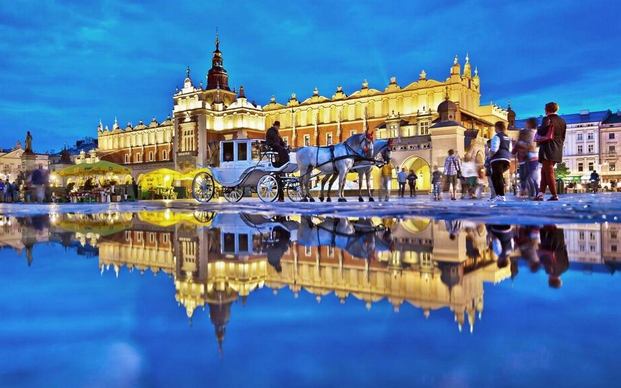 One of the most famous tourist places in Poland, which is a destination for lovers of charming landscapes, this park is located in southern Poland and includes large areas of forests and green meadows in addition to caves and rock formations that spread in the famous Tatra Mountains.

The park also includes many lakes and a waterfall called the Wilka Cycloa Waterfall, which rises 70 meters. 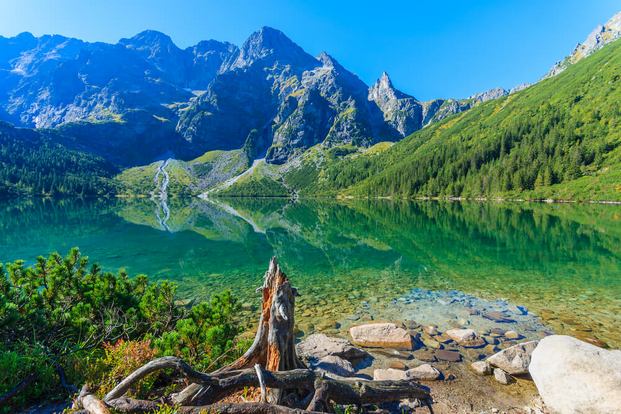 Articles you may also be interested in in Poland: