Portugal is a tourist country with distinction, as it provides its visitors with all the essentials of tourism, from the history, charming nature, entertainment, markets, etc., together we will learn about tourism in Portugal and the most important tourist cities of Portugal.

Before traveling to Portugal

Traveling to Portugal requires obtaining a Schengen visa as one of the European Schengen countries. You can visit the Portuguese embassy in your country to request a Portugal Schengen visa, and it authorizes you to visit Portugal for a period not exceeding 90 days.

The official currency in Portugal is the European Euro, while Portuguese is the official language in the country

The cost of travel to Portugal is suitable for all budgets, as Portugal includes hotels that provide affordable, economical accommodation and transportation

What are the best times to travel to Portugal?

The best time to travel to Portugal is in the spring and autumn months, when the weather is moderate and suitable for tourist tours, and that is between April and September.

How long is tourism in Portugal?

Let us now know the most beautiful tourist destinations in Portugal, namely:

The capital, Lisbon, is the largest city in Portugal and contains the largest number of historical sights in the country, as it includes many museums, palaces, and ancient castles, as well as wonderful parks

Lisbon is called the city of the seven hills due to its location as it was built on seven sloping hills, which earned it a unique and strategic location.

The most important places of tourism in Portugal, Lisbon

On this tab, we will inform you about the most important tourist places in Portugal, Lisbon and the landmarks that are worth a visit in. Read more 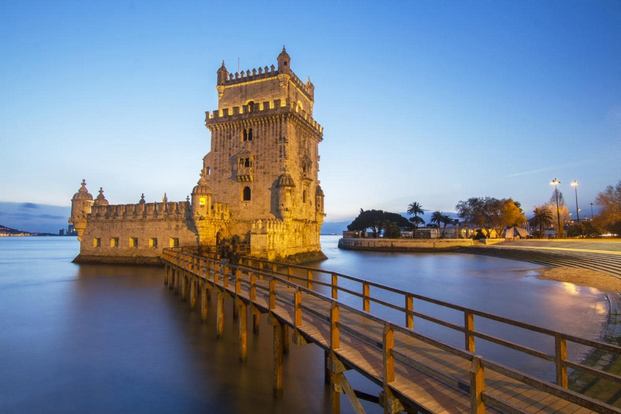 Porto includes a collection of ancient historical monuments such as the ancient bridges dotted there, museums and cathedrals such as the Porto Cathedral and the Serlovice Historical Museum 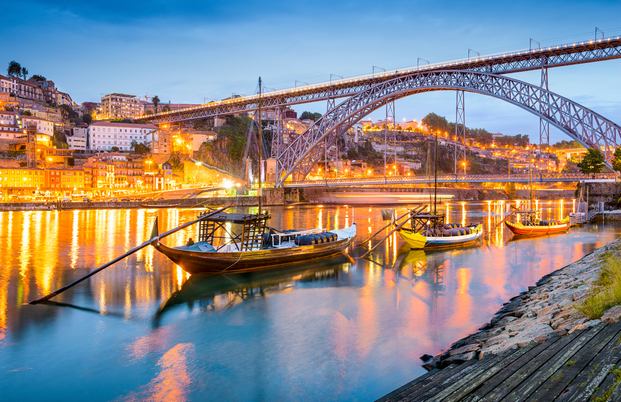 Tourism in the Azores

The Azores Islands are a group of wonderful islands with a population of 9 islands of a volcanic nature located 1.5 km from the Portuguese capital Lisbon. It is considered one of the most beautiful tourist places in Portugal and is characterized by dense vegetation and charming landscapes, including lakes and green areas, in addition to picturesque sandy beaches 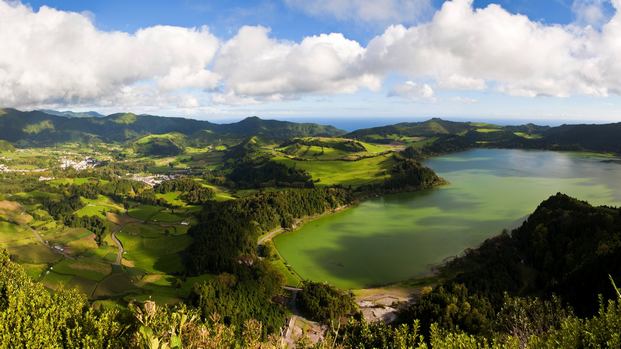 Tourism in Aveiro – the gun of Portugal

Aveiro is another of the most beautiful tourist places in Portugal, a city where many water channels abound, and it has become dubbed the “Gun of Portugal”, along with other titles such as the city of bridges and the city of water.

Aveiro is characterized by its narrow paved streets, colorful buildings and a charming seafront with its sandy beaches. Aveiro is located in western Portugal, about 260 km from Lisbon 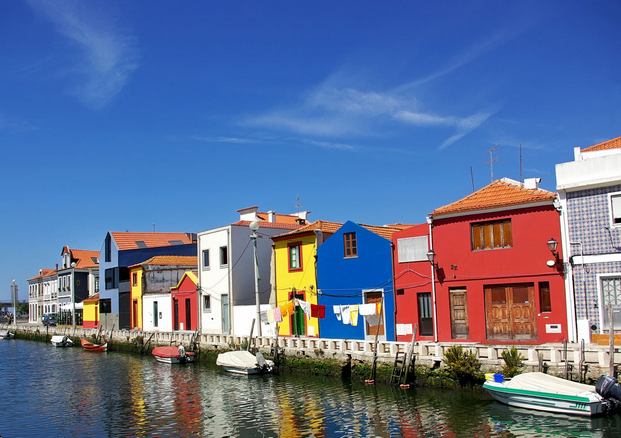 Sentera is one of the port cities of Portugal, Portugal, and is characterized by its location on the foothills of the Sentra Mountains, which provides its visitors with enchanting scenes of the green hills surrounding the side with beautiful palaces and castles such as the famous Pena Palace in the city

The city attracts many tourists from all over the world, including celebrities and businessmen, as the city is distinguished by its upscale nature in addition to being a host of tourist and historical monuments dating back to the nineteenth century 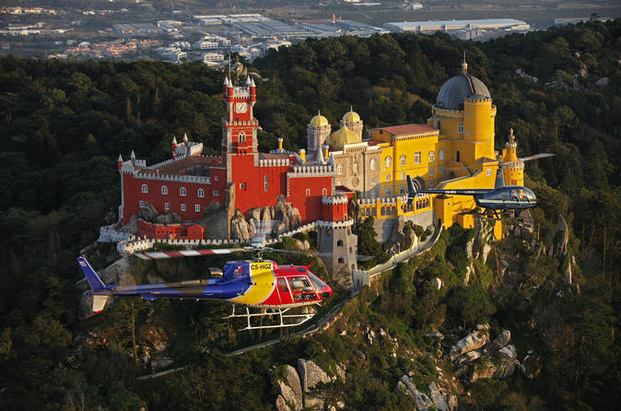