Prague received several titles, including the title Golden City and City of Towers, where it is characterized by the abundance of towers and its historic buildings, which is one of its tourist features

It includes a group of the best Czech hotels, and we have brought you on this tab Prague hotels that we recommend and tested by Arab visitors .. Read more 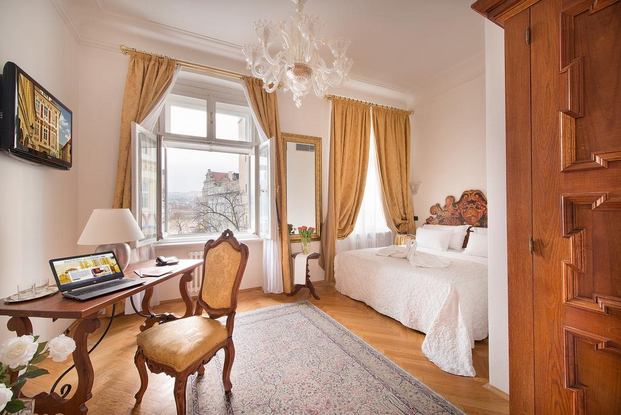 The most important tourist attractions in Prague

We show you in this article the most important tourist places in Prague, the Czech Republic, which is worth a visit when traveling to Prague, namely: 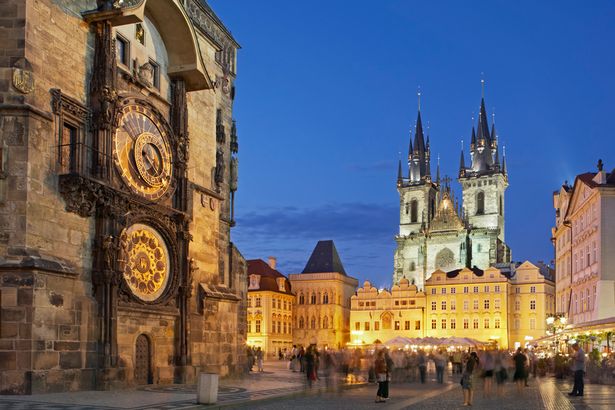 Wenceslas Square is located in the heart of Prague, Czech Republic, a lively area with its hotels, restaurants and shops.

The square is one of the most prominent tourist places in Prague, it is a center of entertainment and nightlife, and one of the main public squares of Prague, located a short distance from the Old Town Square .. Read more 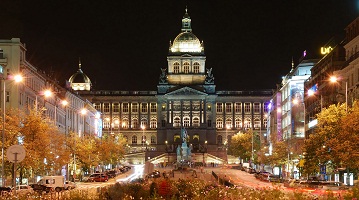 Charles Bridge crosses the Vltava River in Prague Czechia, was built in the mid-14th century, and opened in the beginning of the 15th century.

The bridge is 621 meters long, about 10 meters wide, over 16 arches, and includes 3 towers and many statues and sculptures.

The bridge is one of the most important tourist places in Prague, the Czech Republic Prague and currently connects between the two traits of the city of Prague, where the old city is on the right side, and the left Prague on the left side .. Read more 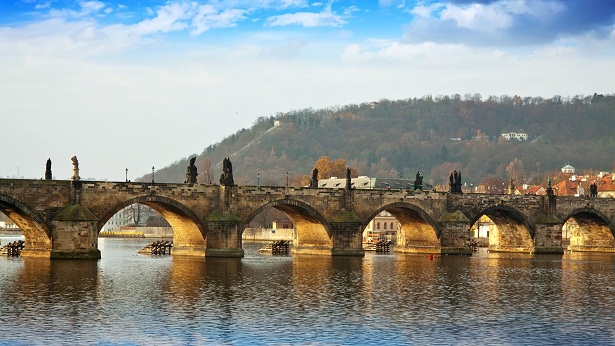 Founded in the late ninth century, Prague Castle is the largest compact and coherent complex according to the Guinness Book of Records.

The castle occupies 70,000 square meters of Prague in the Czech Republic, and is one of the most important tourist places in Prague, attracting 1.8 million visitors annually .. Read more 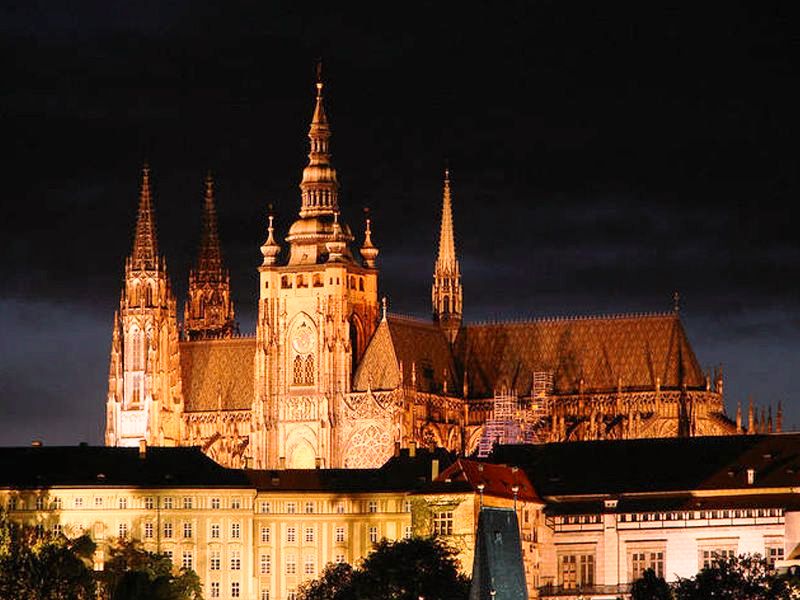 Petřín Hill Observation Tower was built in 1891, at a height of 63.5 meters, as a miniature of the Paris Eiffel Tower in Prague.

The tower is located in the Petrin hill park, and was built with steel material, to be used as a monitoring and transmission tower, and it is currently considered one of the tourist destinations in Prague, Czech Republic. The park includes many gardens with stunning natural scenery .. Read more 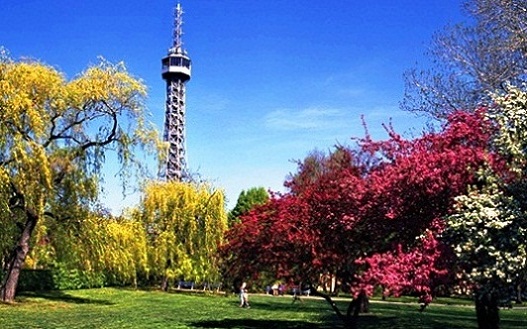 Prague Zoo has been opened in the Troja region of Prague since 1931 with the aim of studying animals, protecting wildlife and educating the public.

The park, which occupies 58 hectares, is used mostly for animal shows and includes about 650 species, one of the best zoos worldwide and one of the most important tourist places in Prague .. Read more 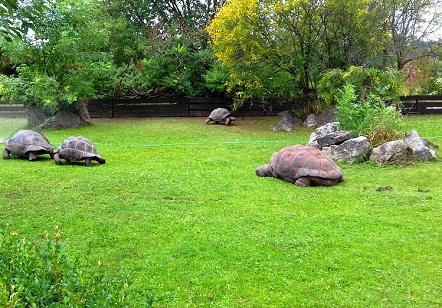 Old Town Square is a historical square in Prague, Czech Republic, located specifically between Wenceslas Square and Charles Bridge and is one of the tourist places in the Czech Republic in the capital Prague

The square includes many different architectural styles, between Gothic and Baroque, and Renaissance architecture, and includes a number of churches and monuments .. Read more 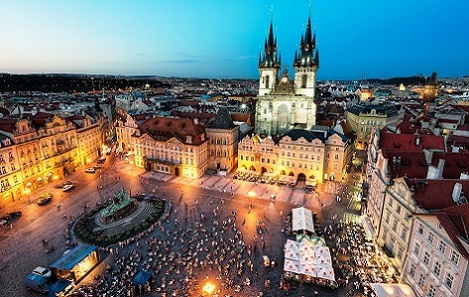 Lennon Wall has turned into one of Prague’s most famous landmarks and an art painting inspired by the songs of the famous Beatles three decades ago.

The wall is located in Mala Strana, and is owned by the Order of Malta, which allowed the continued writing of it, until it became a symbol of love and peace and one of the tourist attractions in Prague .. Read more 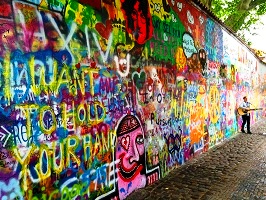 Dancing House, or Fred and Ginger, is the nickname for the Nederlanden National Building, which is located opposite the Rashinovo Dam in Prague. It was opened in 1996 and was considered a tourist attraction in Prague.

The striking feature of the building is the unconventional and controversial design of the time, which is set amid a mixture of Baroque and Gothic buildings and new art in Prague, Czech Republic .. Read more 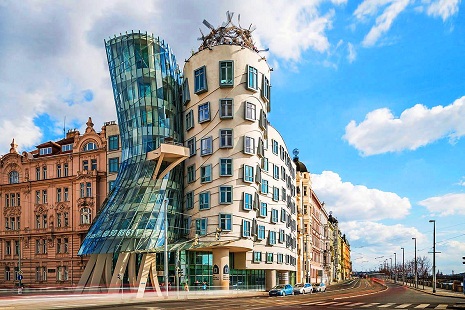 Articles you may also be interested in in Prague:

10 best places to visit in Prague

The best 4 places to shop in Prague