Tourism in Qarmash … Europe’s best city for skiing and mountaineering 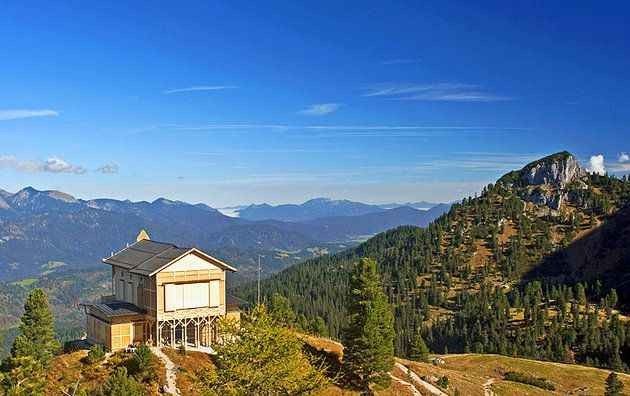 The city of Qarmash has a good number of tourist attractions and destinations that attract millions of tourists around the world every year, and these tourist destinations are distinguished by multiple and different tastes, shapes and types, including what attracts adventurers, athletes and many young people such as hill climbing sports, which is one of the most important features of the city, Snowboarding is very common and is one of the most common sports due to the nature and the cold German climate, especially in the winter. In addition, the tourist finds many places of entertainment and amusement other than the ice extending the horizon for a distance of 60 kilometers, there are also places of Slopes and depressions are appropriate for temperament and climbing, and their curves and topography vary along the freezing area, and the visitor chooses the best place for him to practice his favorite hobbies. Read also: Travel advice to Munich … 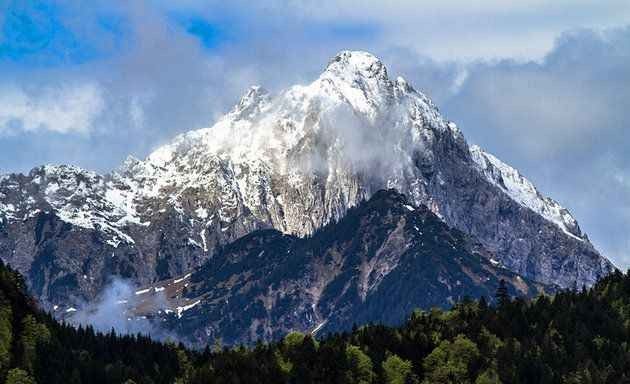 Zugspitze is considered one of the most famous tourist attractions in Qarmash, and it is the highest peaks in Germany with a height of 2962 meters, and it is suitable for receiving tourists every day and throughout the year, summer and winter, during the cold winter months, the Zugspitze mountain is impressive to the skateboarders who come From different parts of Europe, but in the summer, mountain visitors enjoy outdoor walks, hiking here and there, resorting to climbing and setting records and taking photos, etc., as well as the ability to enjoy seeing glaciers.

The Olympic Legacy, the home of the Winter Olympics 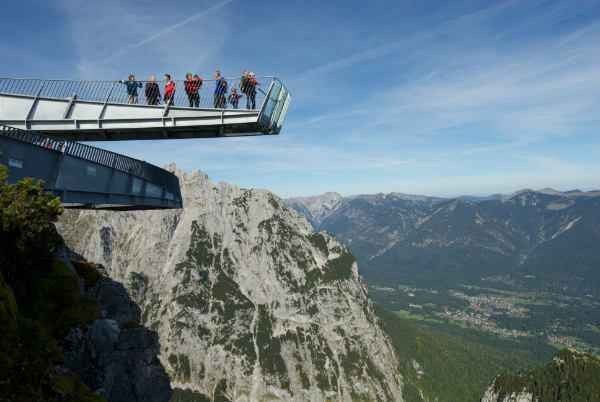 Germany has always been the seat of European sports tournaments, especially winter sports that are held in a very cold climate, and the Winter Olympics is one of the most important sports activities organized by the German in the Qarmash region, and is one of the most famous factors attracting tourists to visit Qarmash, and in these Olympic tournaments are organized A number of attractive and permanent games in Garmisch-Partenkirchen, where tourists come to Qarmash as one of the best winter sports destinations in Europe, and in order to receive the largest possible number of tourists to attend these Olympic tournaments, the German authorities have established the There are many chalets and colorful buildings to accommodate visitors, and in the winter months, visitors also enjoy open-air snowboarding championships and vast squares. Read also: Salzburg attractions

The King’s House .. a wonderful wooden house that looks like a Swiss chalet 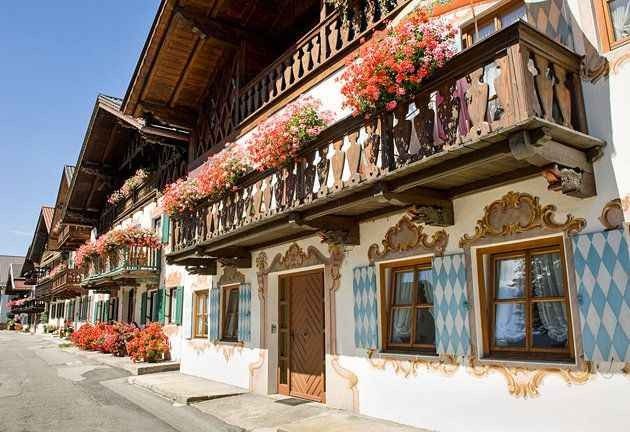 The King’s House is considered one of the most important tourist places in Garmish. This King’s House is located about three hours away from Garmisch-Partenkirchen, and this house was designated as a hunting house for King Ludwig II, as it was built between 1869 – 1872, and this house is distinguished With its relative beauty compared to the age in which it was built, and history says that the reason for building this relatively small wooden house in this way was intended to resemble the Swiss chalet, and this king’s house is located in Karmisch in the following years: Ludwigstrasse 47, D-82467 Garmisch-Partenkirchen, and there is also Home website: www.schloesser.bayern.de/englisch/palace/objects/schachen.htm

Partenkirchen historical part .. The area between the river and the mountain 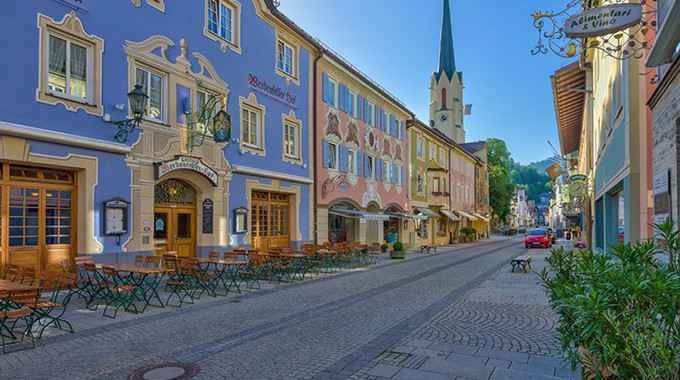 In the city of Qarmash there is a beautiful village with a charming nature overlooking the Alps, and tourists often enjoy visiting it, and it also has the beautiful old church that most Christian visitors seek to visit and take photos there. 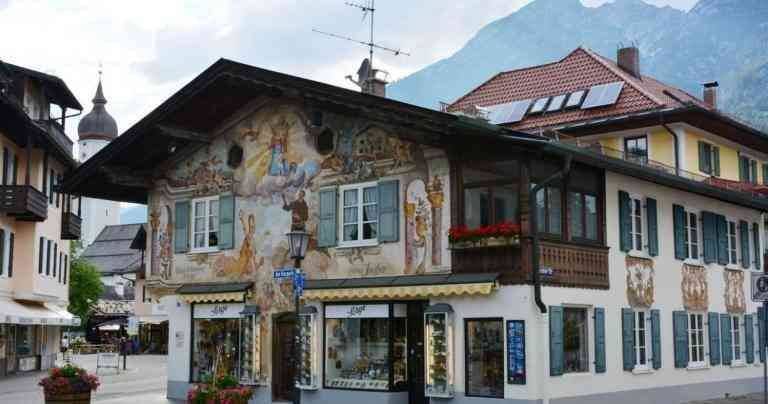 The regional museum in the city of Qarmash is considered one of the most important tourist places to which visitors come from everywhere, and it was built in 1895 AD, and the museum includes in its halls a large collection of statues, antiques and local archaeological discoveries throughout history, as well as a number of religious objects and the purposes of the church, Tourists can take pictures with those items, which also include carnival masks and folklore, as well as antique furnishings woven by the local people in the ancient times, and finally the museum contains displays that indicate the history of the region in different periods and eras. Read also: The most beautiful tourist sites in Austria

Not only are the touristic places in Qarmash mentioned, but there are also many other tourist places in Qarmash, which attract tourists who spend enjoyable time throughout the year, and among those tourist destinations we find Lake Abisi, the Olympic Meadow, in addition to Mount Zebtec and Taj Restaurant A shop that offers delicious Indian cuisine. Tourists can also enjoy staying in hotels and enjoy wonderful scenic views, as well as enjoy a cable car in order to see the beauty of nature from the highest possible point in the Qarmash sky. Among the most famous hotels in Qarmash we find the Rende Partenk Richner Hof Hotel, and he Five stars, and is one of the most beautiful five-star hotels around the world.

The tourist is keen to get acquainted with the climate of the city before traveling to Qarmash, and the city is distinguished by its climate that tends towards the climate of the oceans due to its extreme cold in the winter season, and this is due to its high altitude from the sea surface and thus its height from the regions of continental climates, as is the climate of Qarmash It is relatively wet and snowy in winter, with high precipitation throughout the year.

Tourism in Madagascar .. Learn about the most beautiful tourist places in Africa …