Tourism in Queens and the most beautiful tourist places in it

Traveling on a tourist trip to New York City, it often means that there is often a lot that you can see, without you having enough time to do so, and this is why visitors to New York City often focus on visiting and exploring the most famous tourist destination in New York which is The Manhattan area, despite the fact that there are 4 other famous areas, in addition to Manhattan, are the five major provinces in New York, and among the most famous of these areas is the Queens region which is the largest of the five New York provinces, and it carries a large part of the history and rich cultural heritage of New York City, and also contains Many places are tourist Lively that is worth a visit.

Come with us to learn about tourism in Queens and the most beautiful places in it: 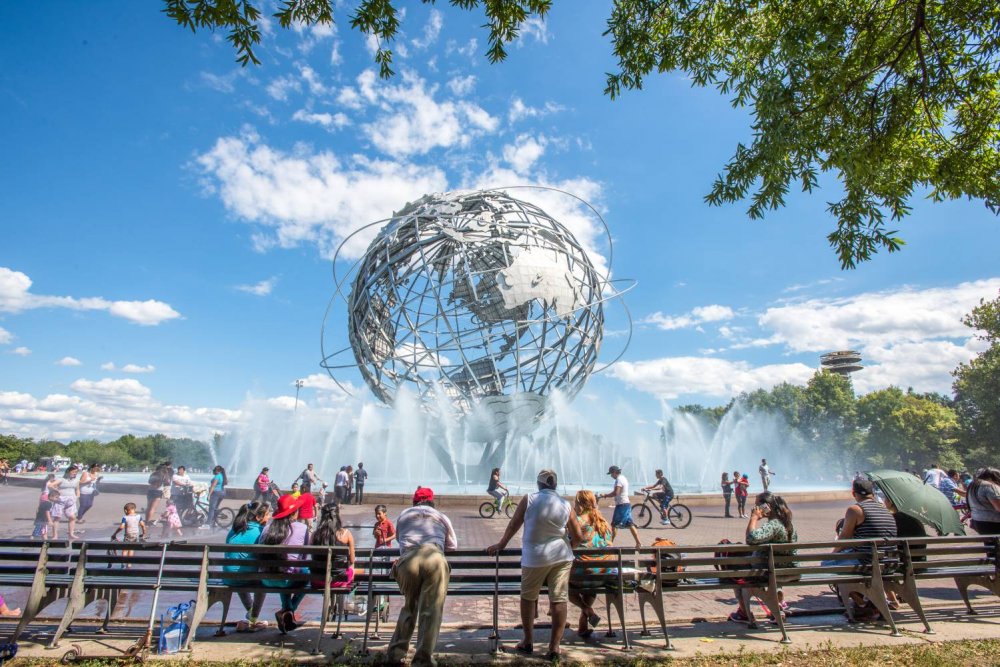 Queens contains a wonderful collection of parks, the most famous of which is the “Flushing Meadows Corona” park, which is the largest and most popular Queens Park among Queens visitors, especially families and families. It is also home to the “Unisphere” memorial, which is a 140-foot steel ball. One of Queens’s most famous landmarks, and the park also contains another piece of art worth seeing, known as the “Rocket Thrower” or rocket launcher, among other family favorites is the Queens Wildlife Center which includes Citi Field, home to the famous New York baseball team Mets.

Astoria Park also attracts many visitors, and the park includes the oldest and largest bathtub in New York City, as well as tennis and basketball courts, children’s play areas and pedestrian hiking trails and paths.

Places of culture, arts and entertainment in Queens: 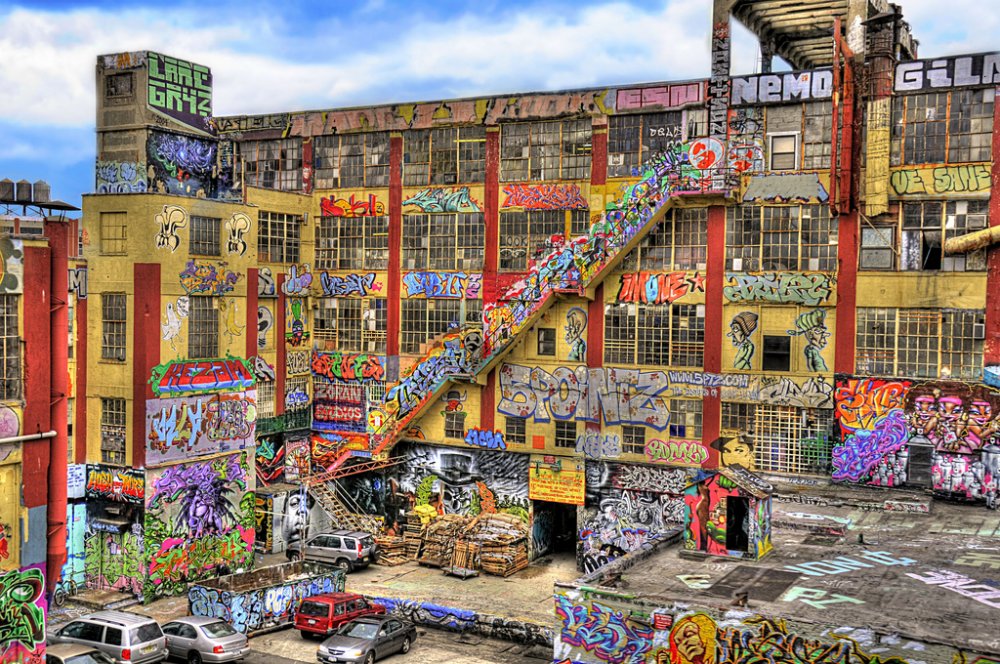 Manhattan is famous for having neighborhoods dedicated to specific cultures and ethnic groups such as Chinatown and Korean Quarter. The good news here is that you can find similar neighborhoods in the Queens area where Downtown Flushing Street is known as the second largest Chinatown in New York, while Jackson Heights Street is known as the Indian Quarter in Queens, and by visiting any of these cultural neighborhoods, you can learn a lot of information about the cultural heritage of the motherland of these neighborhoods without the need to travel across the ocean.

Among the most famous cultural, artistic and entertainment destinations that you can visit in Queens is the Museum of the Moving Image, through which you can learn about the history of filmmaking since its foundation, and there is also the Queens Museum of Art, which is located in the Flushing Meadows Corona Park and the exhibition contains many works and pieces Great artwork including the famous New York panorama.

Lovers of modern modern arts can visit the 5 Pointz Center for the Arts to see the magnificent graffiti artwork or “the art of writing and graffiti and learn about its history. 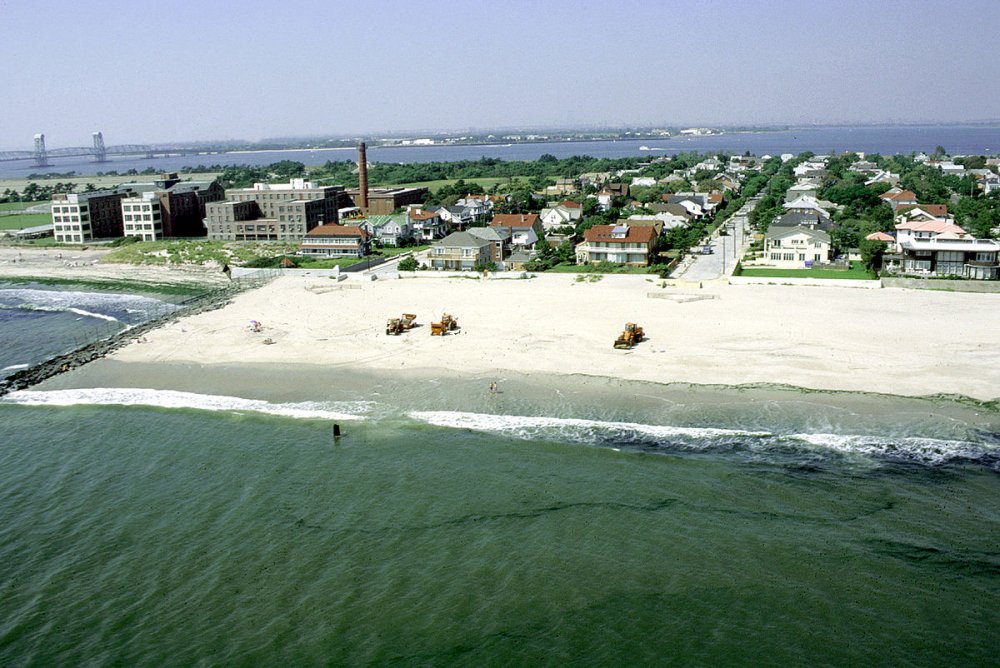 With all the waters that surround New York City, expect to find many beaches, and beach lovers can find a wonderful array of beaches in Queens, including Water Taxi Beach, which contains several great sites for picnics, and provides rest areas and DJ music in the evening, as well as It is also an ideal spot to see the city skyline, among other beaches worth visiting in Queens Rockaway Beach, this beach is also a favorite of surfing enthusiasts.

Those wishing to avoid the hustle and bustle may prefer to visit the white sandy Jacob Riis, which attracts fewer beaches than other New York beaches. 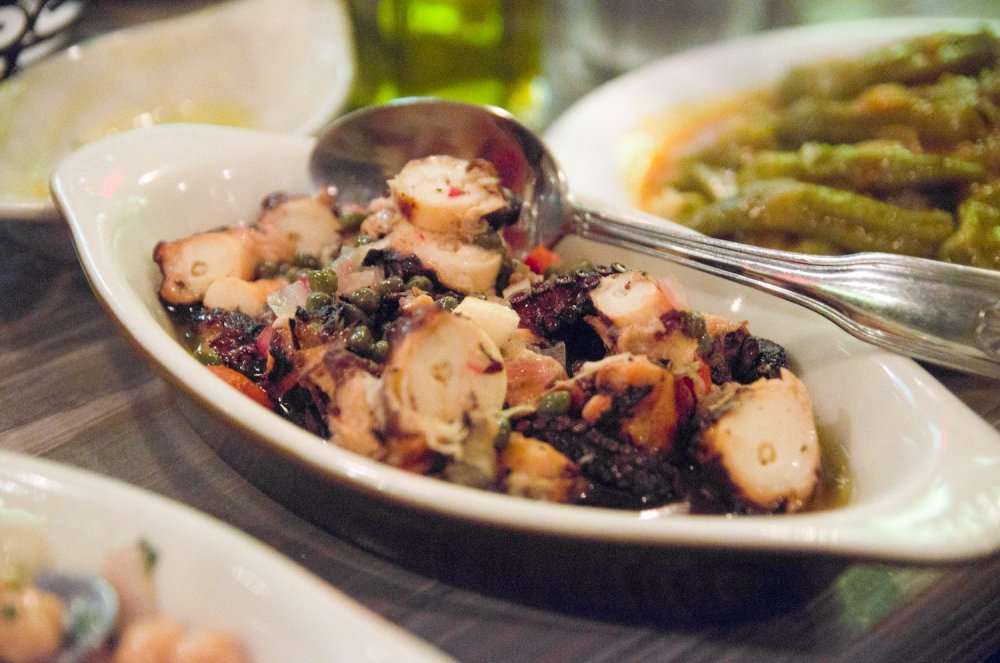 Thanks to the rich and varied cultural heritage inside Queens, the residents and visitors of Queens have a wide variety of food and drink options available, especially in the Astoria neighborhood that contains restaurants belonging to different cultures and countries, including the Greek “Taverna Kyclades” which was chosen as one of the best restaurants in Queens. According to a survey conducted by Zagat in 2009, the SriPraPhai restaurant, which is famous for serving a range of delicious Thai food, and Trattoria L’incontro specializing in Italian cuisine. 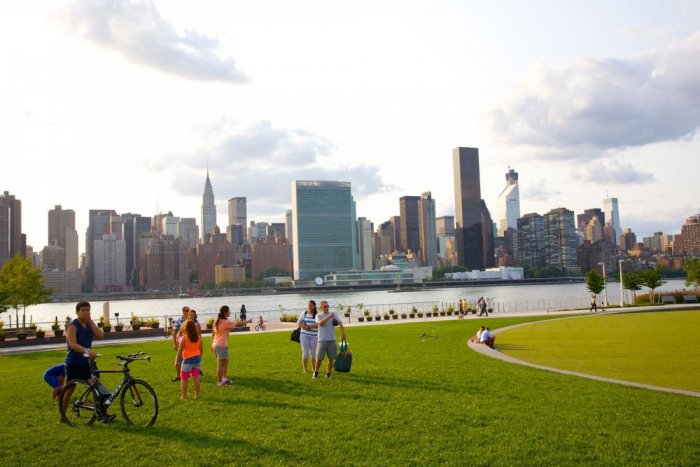 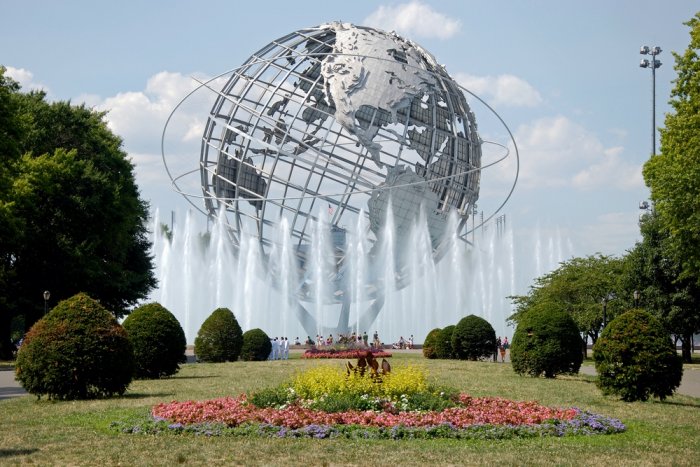 Home to the Unisphere Monument, it is a steel ball 140 feet high 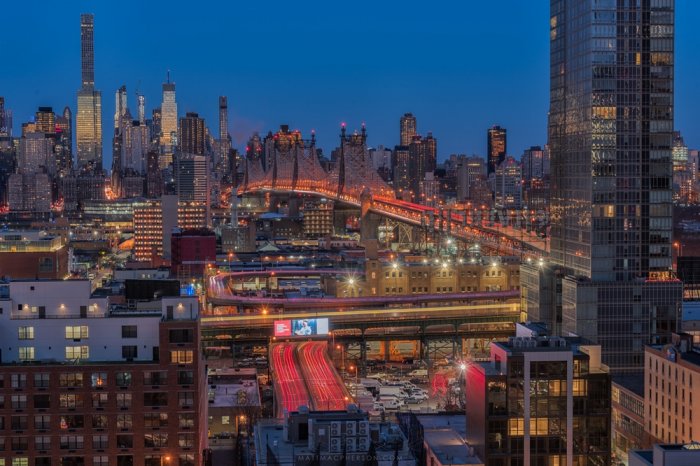 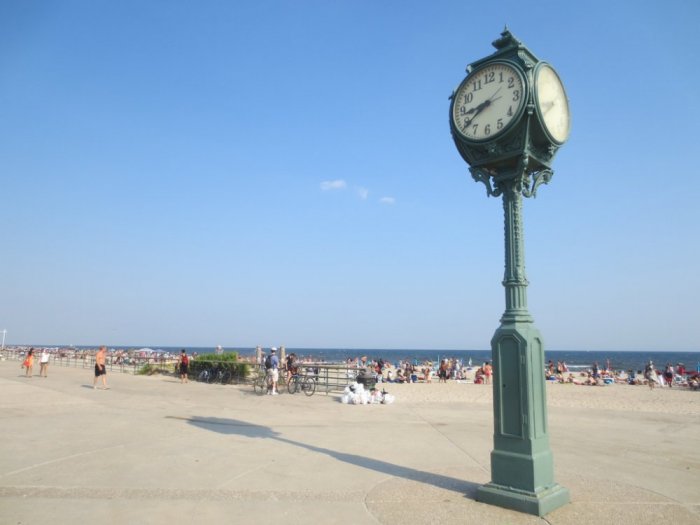 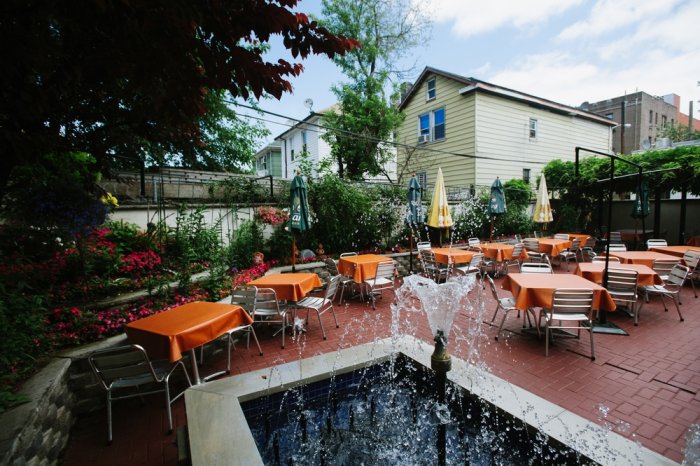 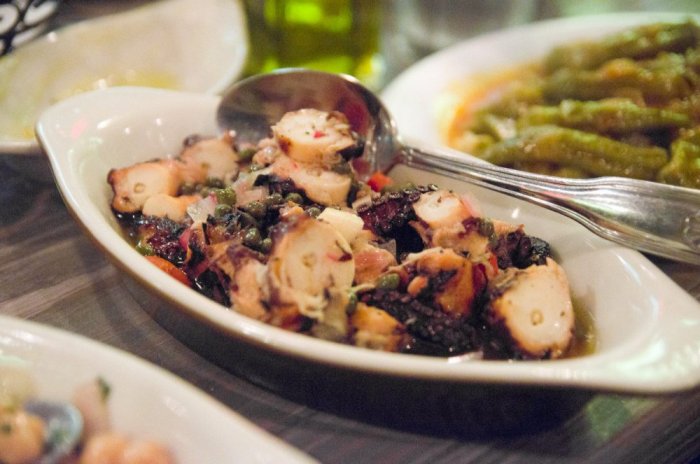 Taverna Kyclades, the Greek Restaurant, has been chosen as one of the best restaurants in Queens 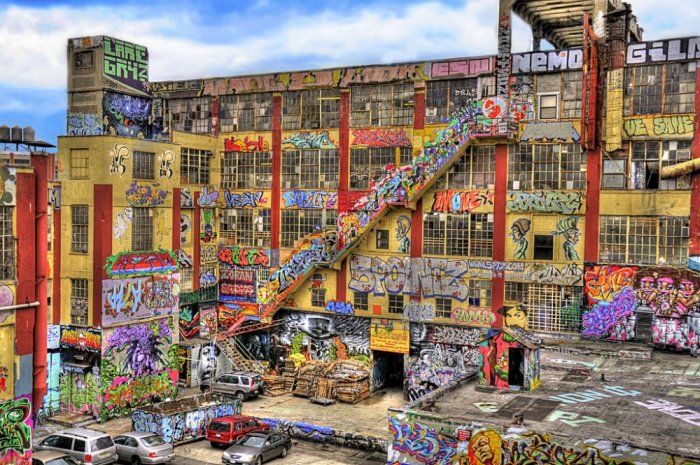 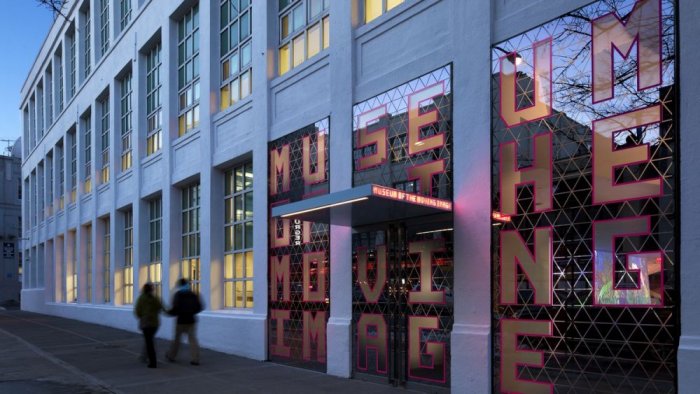 Queen’s Museum of the Moving Image Museum, where you can learn about the history of filmmaking since its foundation 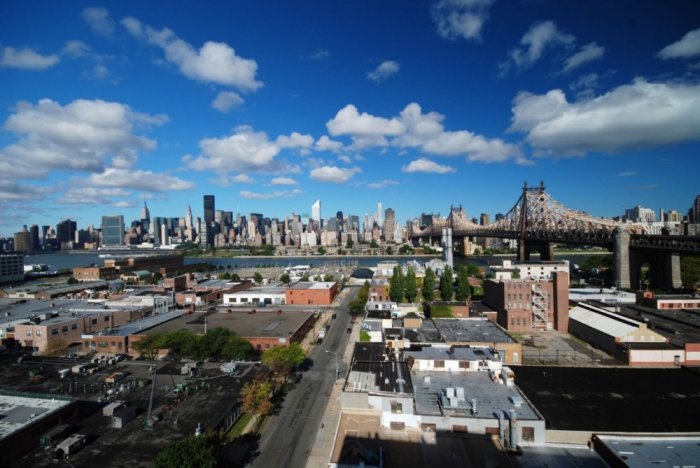 Tourism in Queens and the most beautiful tourist places in it 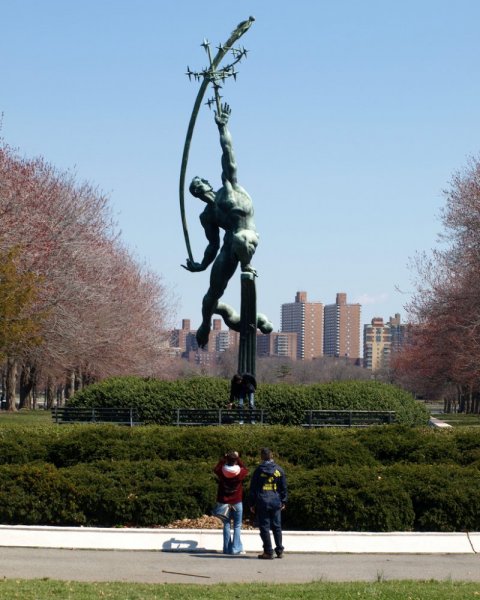 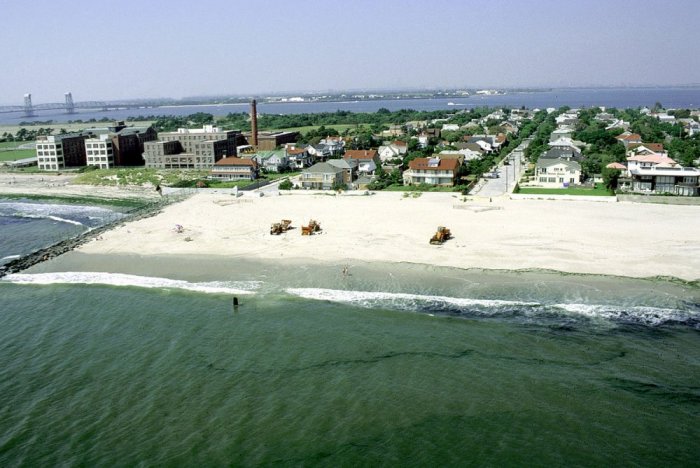 Rockaway Beach attracts many visitors during the warm months 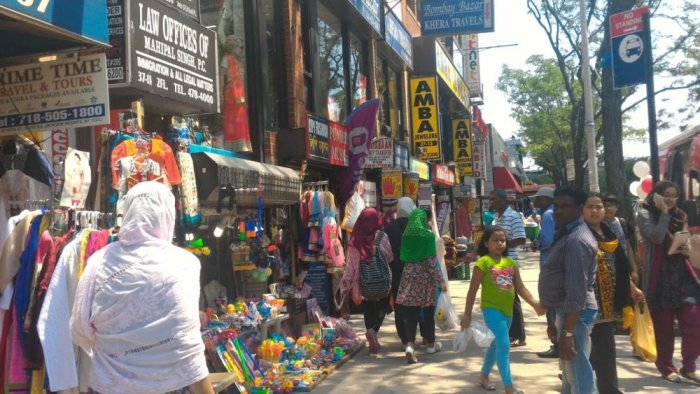 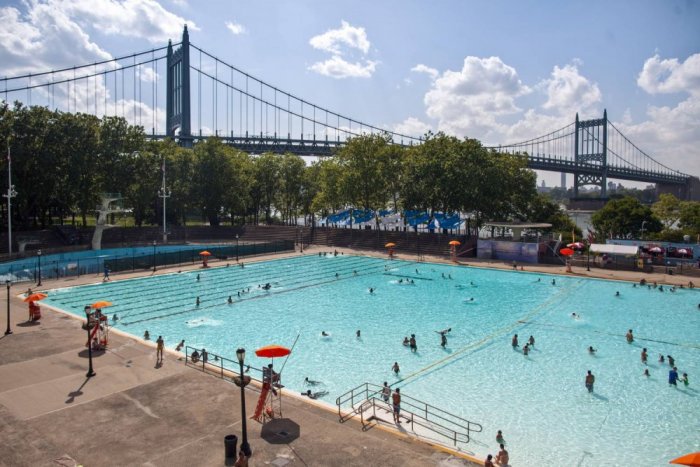 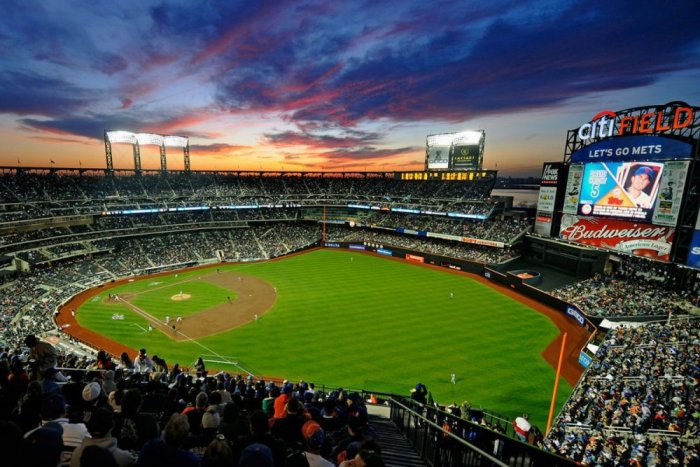 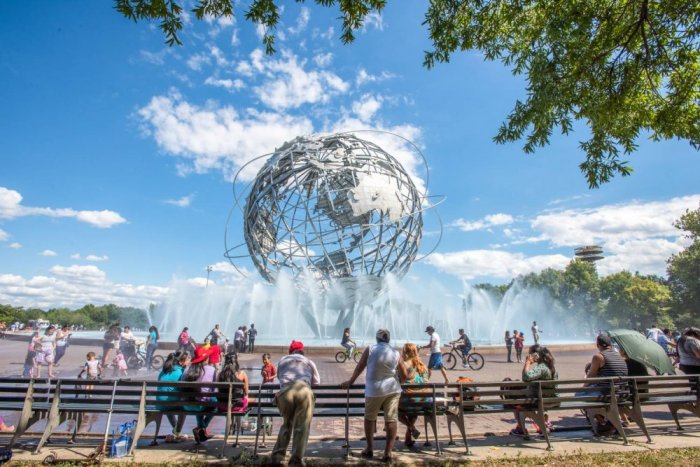 Queens have an impressive array of parks, the most famous of which is the Flushing Meadows Corona Park 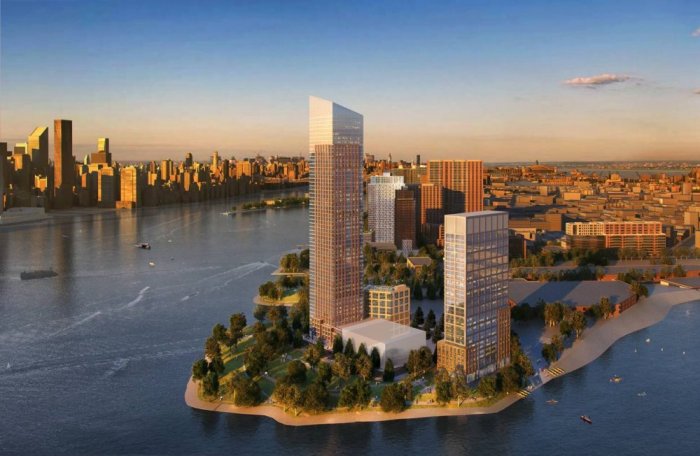 Kunis has many attractions to visit, ranging from art museums, beautiful gardens and charming beaches 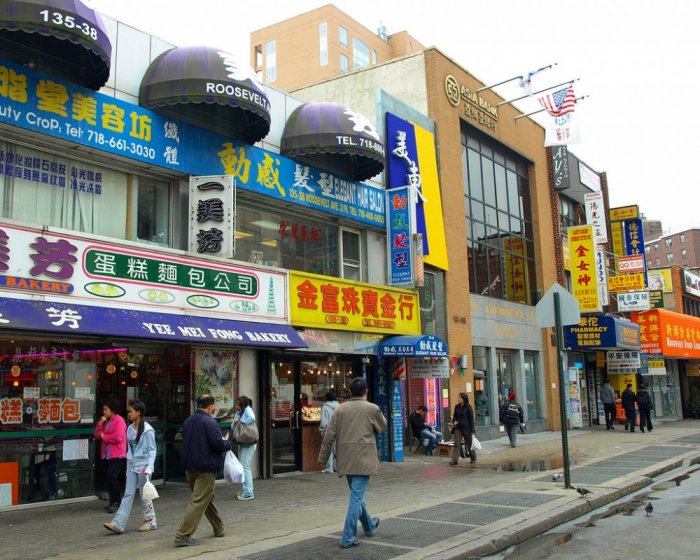 The most beautiful waterfalls in the world to visit during 2020