Tourism in Rabat takes you to a unique state of happiness, joy and dive into the details of ancient history and modern places of entertainment.

The most important places of tourism in Rabat

In the heart of Rabat, the capital, one of the most important places of tourism in Rabat and one of the oldest monuments in Morocco stands out. 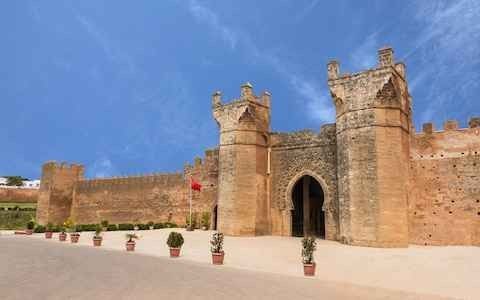 Abandoned buildings, random vegetation, ancient roads and archaeological inscriptions give a “shawl” a lot of charm and mystery. The “shawl” characteristic of the archaeological area is that it allows the visitor to see a unique mixture of Roman and Islamic monuments at the same time. Read also: Malls in Casablanca

Hassan Tower and the tomb of King Mohammed V

When looking at the Hassan silo, at first glance you might think that it was a collapsed tower, part of which fell and another remains, but the fact is that the building was never completed. 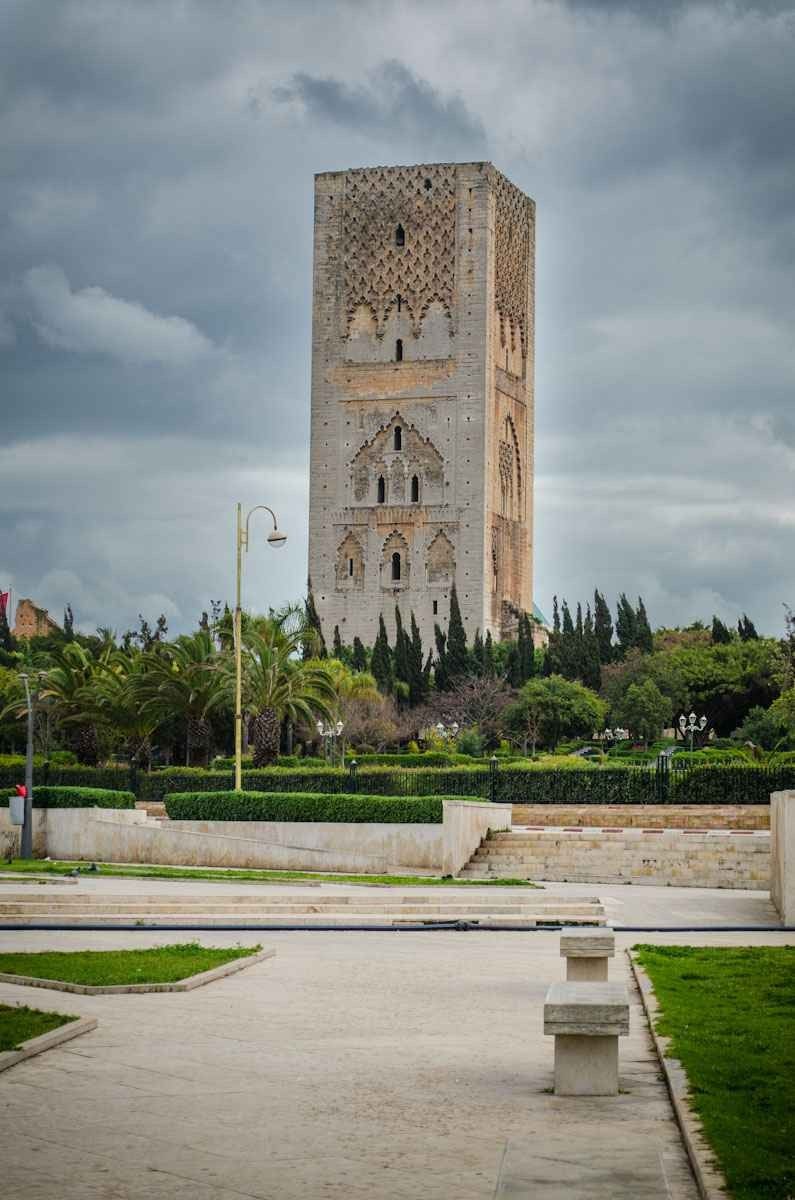 Around the tower there is a group of smaller columns that transform the place into a historical square worth visiting. In the face of this square there is another tourist landmark in Rabat which is the tomb of King Mohammed V and his two sons.

The Kasbah of the Udayas is the oldest and most beautiful suburb of Rabat, due to its unique location on the shores of the ocean. 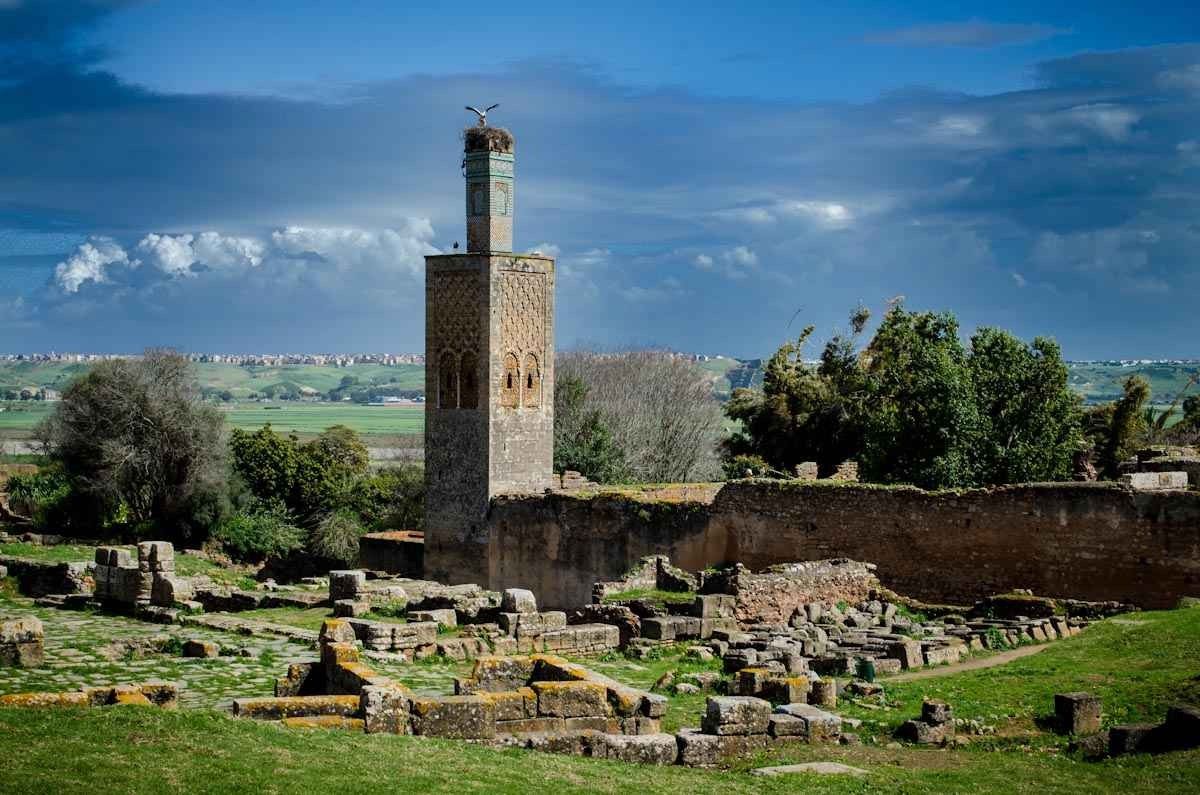 Strolling the narrow streets and alleys, seeing old buildings, and blue-colored houses give the tourist the feeling of returning in time. Read also: Popular markets in Casablanca

(Al-Wadaya Museum) is located in an old palace dating back to (Moulay Ismail) and it includes a wide collection of jewelry, jewelry and clothing from all historical times that Morocco has gone through, and even some prehistoric things. The museum is relatively small compared to other museums, but after visiting it can spend Some time in his front garden. The museum garden is one of the most beautiful green areas and is one of the tourism places in Rabat for tourists and locals.

The Andalusian Garden also includes a museum that displays a wonderful collection of exhibits that express the civilizations of the Maghreb. As for the gardens themselves, they are due to the French in the early twentieth century and include groups of trees and shrubs with a strong natural smell like lemon and orange trees in addition to banana trees.

Visiting the zoo is one of the most important tourism tours in Rabat, and its inception dates back to the year 2012 AD. Rabat Zoo offers simulation of most environments in which animals around the world are present, such as the desert environment, savannah, rainforests, mountains and deserts. Visitors to the park can see more than 130 animal species Like giraffes and reptiles in magnificent green places to relax. The Rabat Zoo can take a full day out on schedule for the trip.

Tourism in Rabat provides a lot of hiking places for families and children away from archaeological and historical places. The museum contains skeletons of dinosaurs and a timeline of creatures on Earth since the creation. 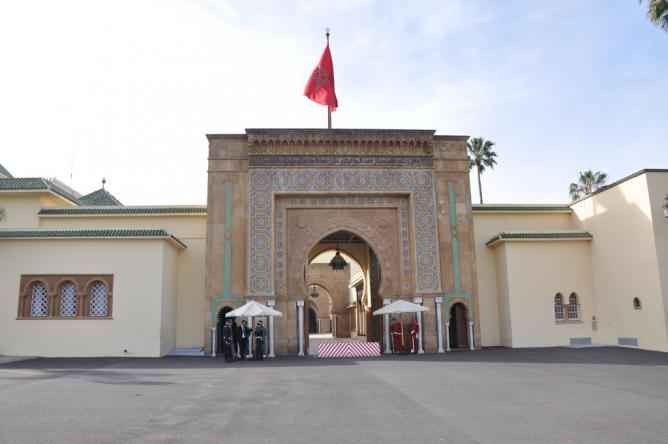 The Royal Palace in Rabat and the headquarters of some government agencies and a VIP house are built on the ruins of an old palace from the palaces of the eighteenth century AD. You can visit the outer square of the palace and take memorial photos but tourists are not allowed to cross from the main gate.

The beaches of Rabat

The tourism trip in Rabat is not without a visit to some of its charming beaches, whether to escape crowding or a desire to relax. One of the most beautiful beaches near the city is the village of “Kenitra”, which can be visited by train. The “Kenitra” beaches are famous for an abundance of sports activities such as skiing Water, diving, etc. The rest of the beaches of Rabat are all suitable for fun or relaxing time on the beach. 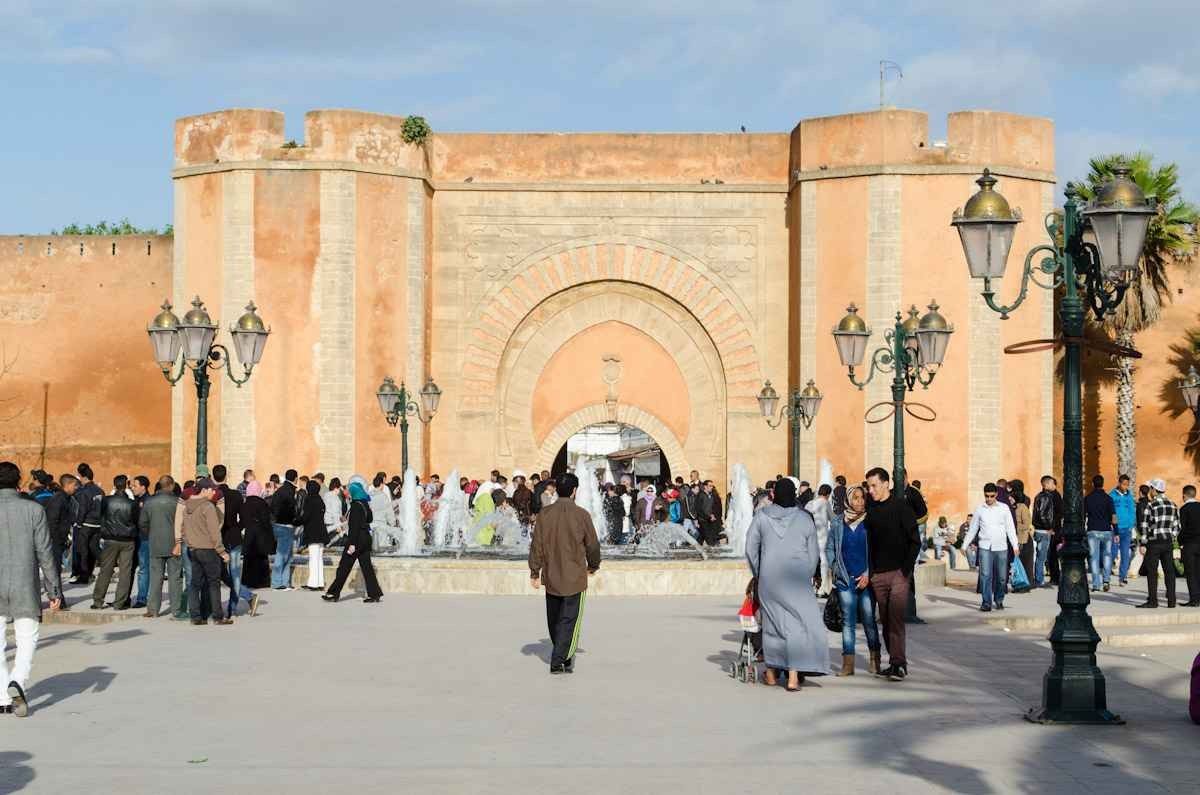 Visiting the old city may be the only part that cannot be ignored in all tourism programs in Rabat. One visit may not be sufficient to dive into the depths of Rabat and get to know first-hand its culture and civilization in addition to obtaining its special souvenirs. Internal tours in Rabat are not as stressful as the rest Other Moroccan cities such as Marrakech and Casablanca, for example, but are very similar to the tours of Agadir and Tangier in terms of charm and magnificence.

Tourist places in Al-Khobar … the sparkling jewel in the eastern region, which has a striking glimpse

All about US Florida (Part 1)