What is the capital of Malta

Information about the ancient Egyptian monuments

The largest airports in the world

The best 5 activities when visiting Mount Toubkal in Morocco

Where is Tangier and the distance between it and the most important cities of Morocco?

Tourism in Rabat, which is the Moroccan capital and the second largest city in the country. It is located on a large plain on the Atlantic Ocean, and in the middle of it passes the Abi Raqraq River.

Most of the tourist attractions in Morocco are concentrated in Rabat in the city center and near the magnificent Abi Raqraq River, which increases the beauty of the Moroccan capital.

The city of Rabat includes many luxury apartments and hotels in Morocco, which vary and vary according to its luxury, level of service and even prices, and because the task of choosing the right hotel for tourists is somewhat difficult, we collected the best hotels in Rabat, especially close to the tourist attractions in Rabat .. Read more 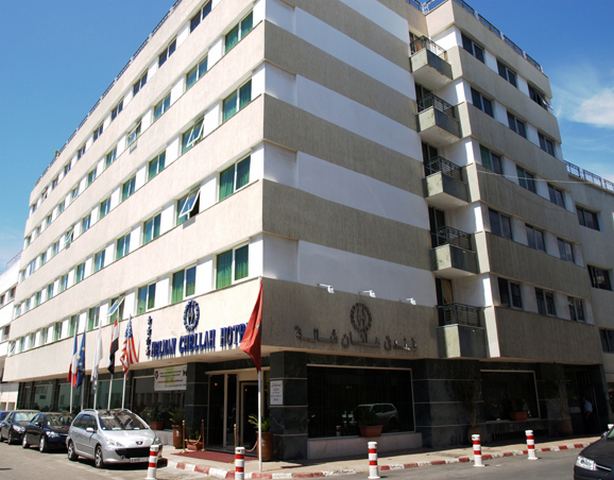 The most famous places of tourism in Rabat Morocco

The city of Rabat in Morocco attracts thousands of tourists from different parts of the world because of the wonderful tourist attractions it contains. In this article we will mention the most important places of tourism in Rabat Morocco, which are:

Chellah is a small ancient city located on the river Abi Raqraq, dating back to the sixth century BC and is one of the most important archaeological sites and one of the most famous tourist areas in Rabat, Morocco

Read:The 3 best activities in the Cave of Hercules Tangier in Morocco

The archaeological site of the Chala includes a large yard and ancient baths in addition to the main temple. When you arrive at the site, you will notice the large numbers of birds, including the stork 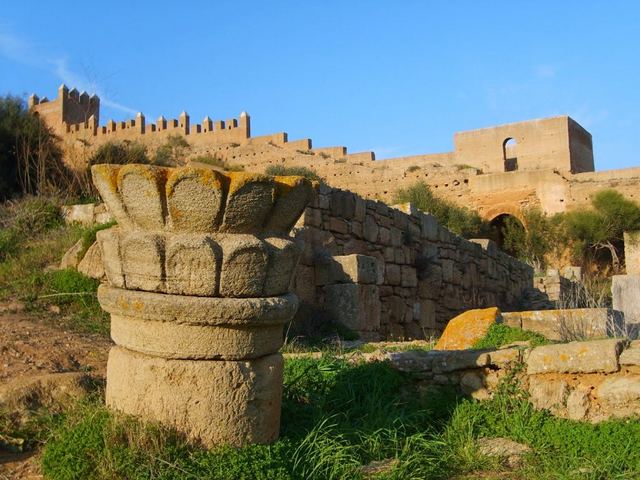 Hassan Tower is one of the most prominent tourist attractions in Rabat, Morocco. It is a historical building built to be a minaret of a mosque in Rabat during the reign of Sultan Yaqoub Al-Mansour, but work on building the mosque stopped with the death of the Sultan.

The minaret is 44 meters high and is unfinished. Surrounded by many columns, it was classified as a UNESCO World Heritage List in 1995. Read more 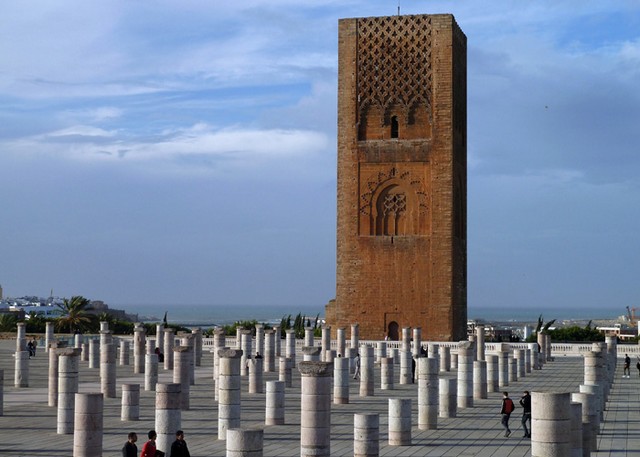 The old city is one of the most beautiful tourist places in Rabat. Many tourists visit it in order to get acquainted with the lifestyle of the people of Rabat and also for shopping. It includes many shops that sell shoes, leather bags, fabrics and antiques. The old city also includes many traditional cafes and food outlets. 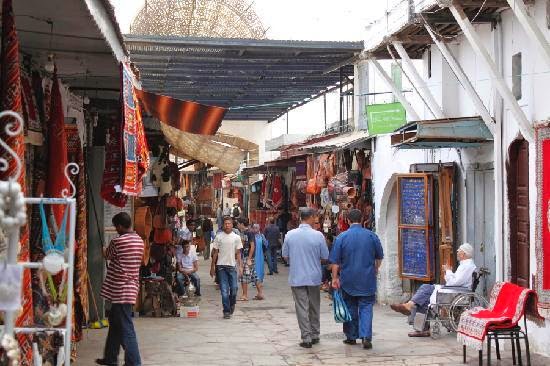 The Kasbah of the Udayas kasbah of the udayas is a fortified fortress built by the Almoravids at the mouth of the Abi Raqraq River in the capital Rabat.

Read:The atmosphere of Ramadan in Morocco .. The role of Al-Masrati and the Ministry of Awqaf 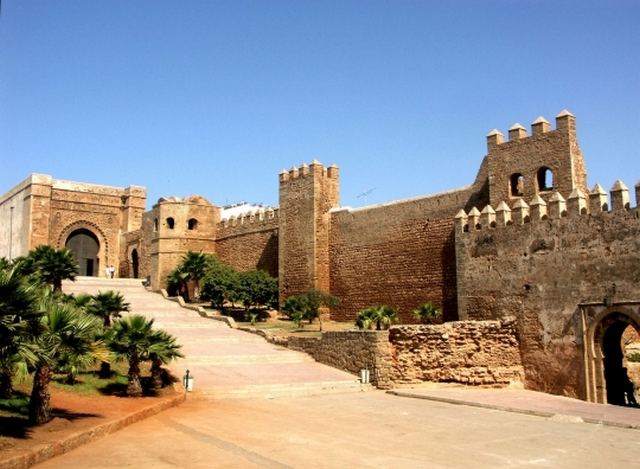 One of the most prominent shopping destinations in Rabat, located near the Zuair road, and it consists of several floors containing a large group of shops, which includes clothes, accessories, food, and others.

The complex provides many recreational facilities, including ice rinks and cinemas, as it includes several cafes and restaurants serving delicious cuisine. 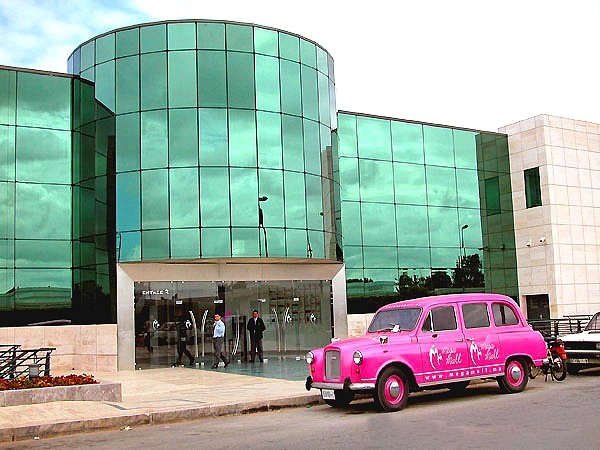 Rabat Zoo Jardin zoologique de rabat is one of the favorite destinations for tourists coming for tourism in Rabat, Morocco. This zoo includes more than 1000 animals belonging to different types and from African origins such as elephants, lions and others.

Rabat Zoo includes many restaurants and cafes, and you can also buy souvenirs at stores in the park .. Read more 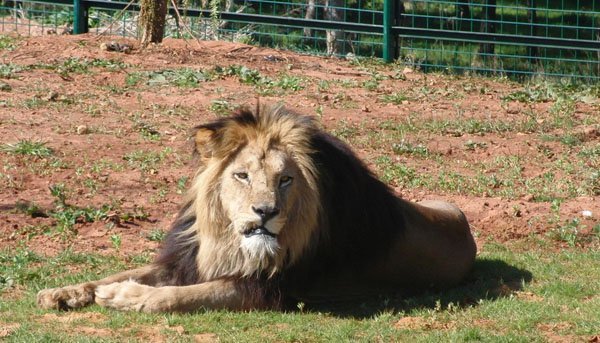 The archaeological museum was opened in Rabat, Morocco in 1932 and is considered one of the most important museums in Morocco. The museum includes a wide range of archaeological artifacts in Morocco and other collections of antiquities dating back to prehistoric and pre-Islamic times

The archaeological museum contains a wide range of objects discovered by archaeologists and a group of bronze statues and antiquities dating back to pre-Romen times. The museum is a prominent destination for tourism in Rabat 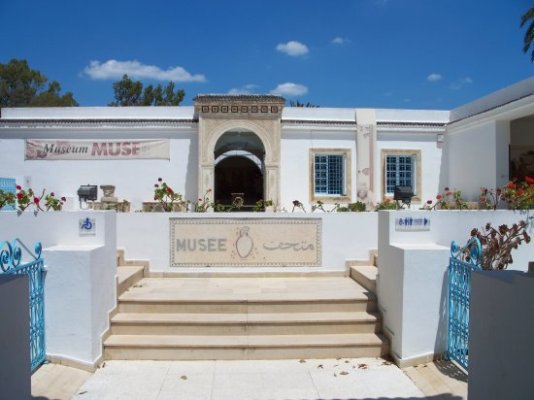 The Almohad wall is considered one of the most important tourist places in Rabat, and it is a wall built by Almohads by order of Sultan Yaqoub Al-Mansour Almohadi. The length of the wall is 2263 meters and its width reaches 2.5 meters and its height reaches 10 meters. The fence is supported by 74 towers and includes 5 huge gates, which are Gate to Height, Gate of Hidd, Gate of Ruwah, and Gate of Zuair 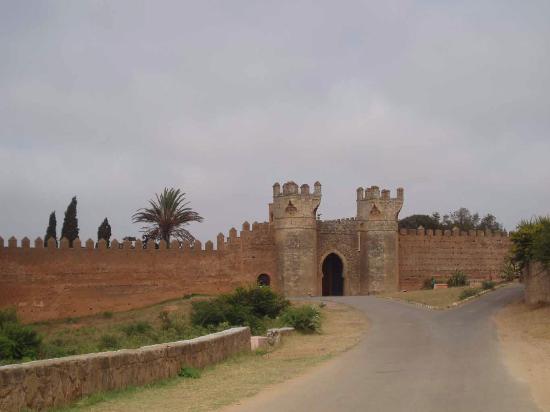 The tomb of Mohamed V is located next to the famous Hassan Silo in Rabat and includes tombs for both the Moroccan monarch and his two sons, King Hassan II and Prince Abdullah. The building is a wonderful masterpiece of modern architecture characterized by its green tiled roof and white walls. The tomb of Mohammed V was built in 1971 and is considered one of the most prominent features of the Moroccan capital 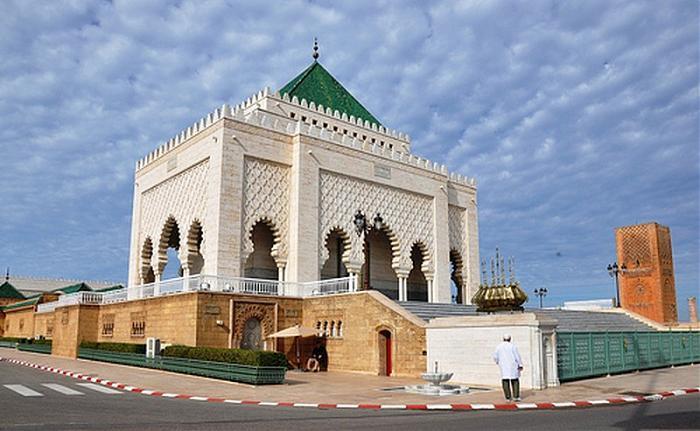 Articles you may also be interested in about tourism in Rabat:

The best 4 restaurants in Rabat, Morocco

The best tourist places in Bursa

Tourism in the city of Mestia, Georgia: and the 6 best tourist activities

The 7 best activities in Riyadh Gallery Mall in Saudi Arabia

Report on my visit to Abu Dhabi

The 9 best activities when visiting the Suleymaniye Mosque, Istanbul

For mountain climbers, check out the best places in Saudi Arabia