Romania is one of the most beautiful cities in Eastern Europe. It is characterized by its charming nature of mountains, forests and green plains, and the Danube River passes in addition to its original historical tourist attractions, all of which made it a destination that attracts millions of tourists annually from all parts of the earth.

Before traveling to Romania

Where is Romania located? Romania is located in eastern Europe and it is one of the Balkan countries, bordered by Ukraine from the north and from the northeast by Moldavia, while it is bordered to the east by the Black Sea and from the south by Bulgaria, while from the west it has borders with both Serbia and Hungary.

The capital of Romania is Bucharest, which is its largest city, and Bucharest International Airport is the most important airport in which travelers land their flights to explore the tourist areas in Romania.

Traveling to Romania requires obtaining a Romanian visa, and you can go to the Romanian embassy in your country to apply for a Romania visa, and it allows you to visit Romania for a period not exceeding 90 days.

The cost of travel to Romania is reasonable, given the availability of accommodations at various rates, from economic to high, according to the hotel’s classification.

What are the best times to travel to Romania?

How long is tourism in Romania?

Let us now know the most beautiful places of tourism in Romania, namely:

Bucharest is the largest city in Romania, in addition to being the capital. It is considered one of the most important tourist places in Romania.

The city of Bucharest also hosts parks, distinctive markets and restaurants, and a group of the best and finest hotels in Romania are located.

The most important places of tourism in Romania Bucharest

On this tab, we show you the most important tourist places in Romania, which attract tourists and deserve a visit .. Read more 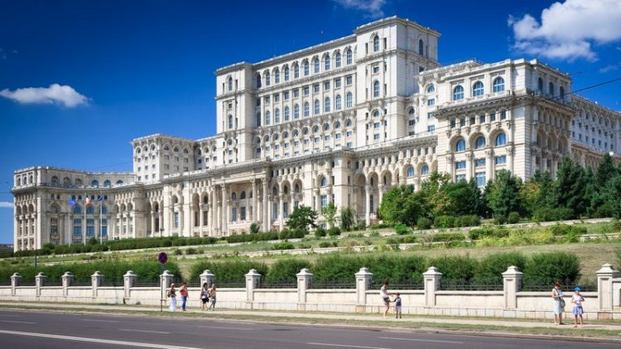 Peleș Castle is one of the most famous places of tourism in Romania, characterized by the splendor of its architecture and the extravagance that appears in its decorations, decorations and wall paintings.

This palace is located north of Bucharest, 120 km away and is considered one of the modern palaces only. It was completed in 1914. 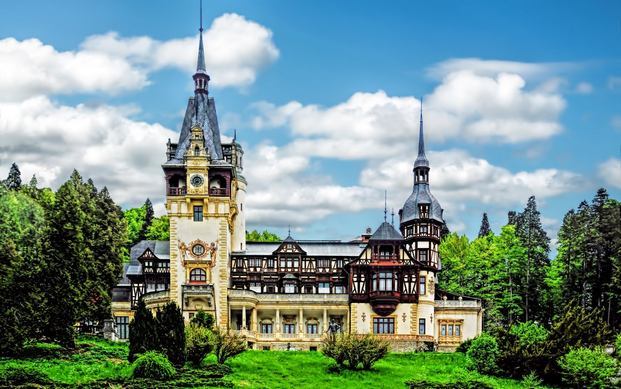 The Carpathian Mountains are characterized by being one of the most beautiful tourist attractions in Romania, where you can see green lawns and many types of wild plants, as there are many caves and beautiful water channels.

A group of beautiful country houses settle in the region, still preserving their features and lifestyle, making visiting the Carpathian Mountains in Romania an interesting and adventurous journey. 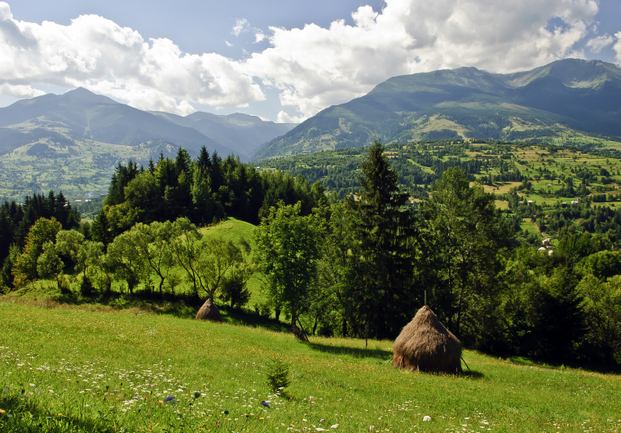 The Turda Salt Mine

The Salina Turda salt mine is an old salt mine in the Turda region of Romania, which has been converted into a large amusement park, which is considered one of the most important tourist places in Romania.

The games city includes many stadiums, in addition to an open theater and a group of museums and boats to sail. Visitors to the place can enjoy watching the sparkling salt columns hanging from the cave ceilings inside the mine. 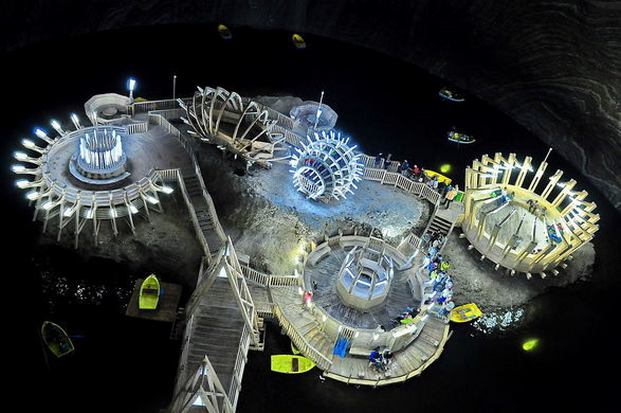