Where do I go in Bodrum

Tourism to the Netherlands

Tourism in Rome, the capital of the Romen Empire, which dominated vast areas of the European continent and the Mediterranean region in the past, is the italyn capital and the first destination in tourism in Italy, which is filled with historical Romen landmarks as a huge Colosseum Amphitheater, in addition to high-end and popular markets and distinctive italyn restaurants.

The italyn city of Rome includes hundreds of hotels and apartments that vary and vary according to its luxury, level of service, and even prices, because the task of choosing the right hotel for tourists is rather difficult.

We collected the best hotels in Rome, especially those close to the regions in Rome, the important tourism based on the experiences of Arab tourists and their assessments .. Read more 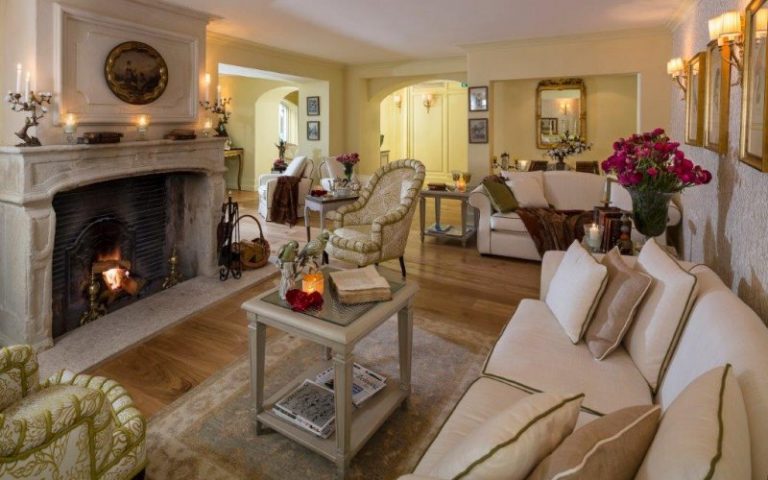 The best places of tourism in Rome

One visit will not be sufficient for you to see the sights of Rome, Italy, as it is full of historical treasures.

Read:The most important 10 questions and answers about traveling to Italy 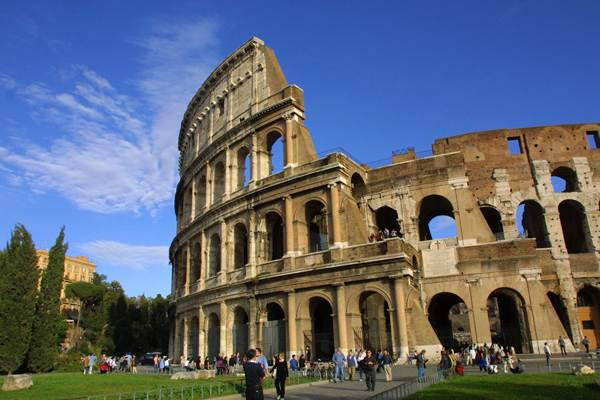 An antique building dating back to the year 26 AD when it was built for the first time, it is considered one of the most important tourist places in Rome, Italy and attracts thousands of visitors from all over the world. The building was a temple to all the gods of ancient Rome and includes sculptures, statues and carvings on its walls .. Read more 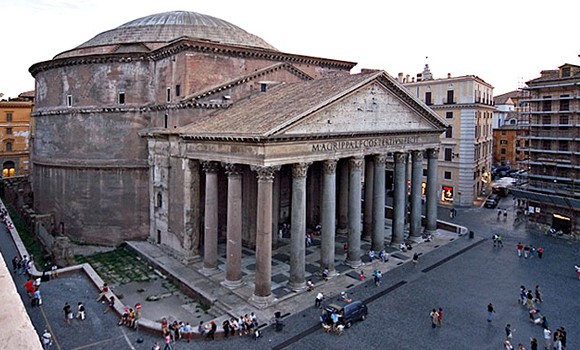 Trevi Fountain or Fountain of Wishes is one of the most famous tourist places in Rome and one of the oldest monuments of Rome. It was built in 1762 characterized by the beauty of its sculptures. read more 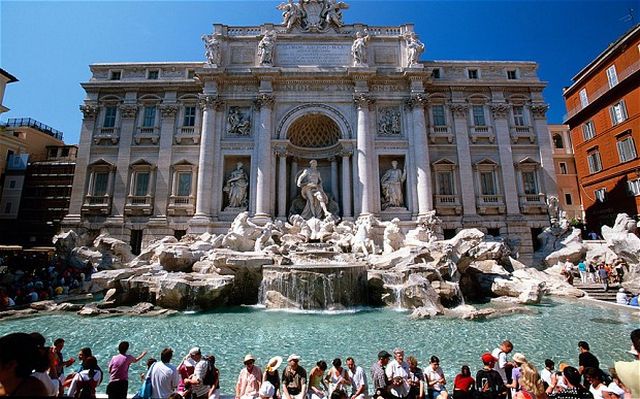 One of the most famous squares in the city of Rome, Italy and the most attractive to tourists, as it includes many of Rome’s tourist attractions such as the Four Rivers Fountain, More Fountain, St. Agnes Church and others. It is also one of the most beautiful places of tourism in Rome, which includes many restaurants and cafes that teem with life at night. 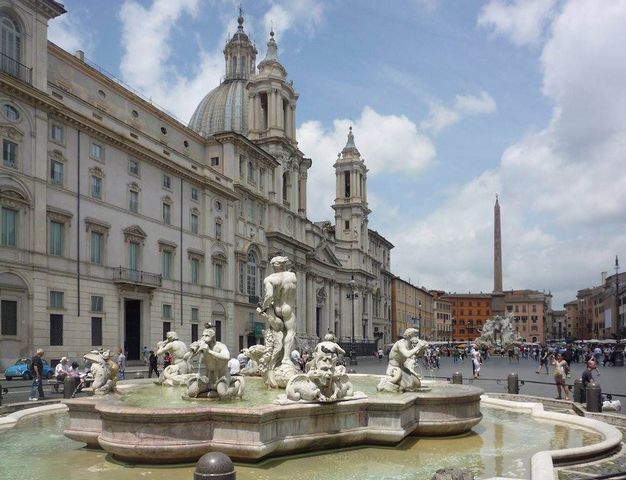 One of the most famous tourist areas in Rome, which is frequented by many tourists from the city, these stairs end at the roundabout of the boat, which is a wide stairway that connects the Espana roundabout and the Trinidad Monti square. There are also many tourist attractions near Rome, including the Trevi Fountain as it is surrounded by many hotels and restaurants. ..read more 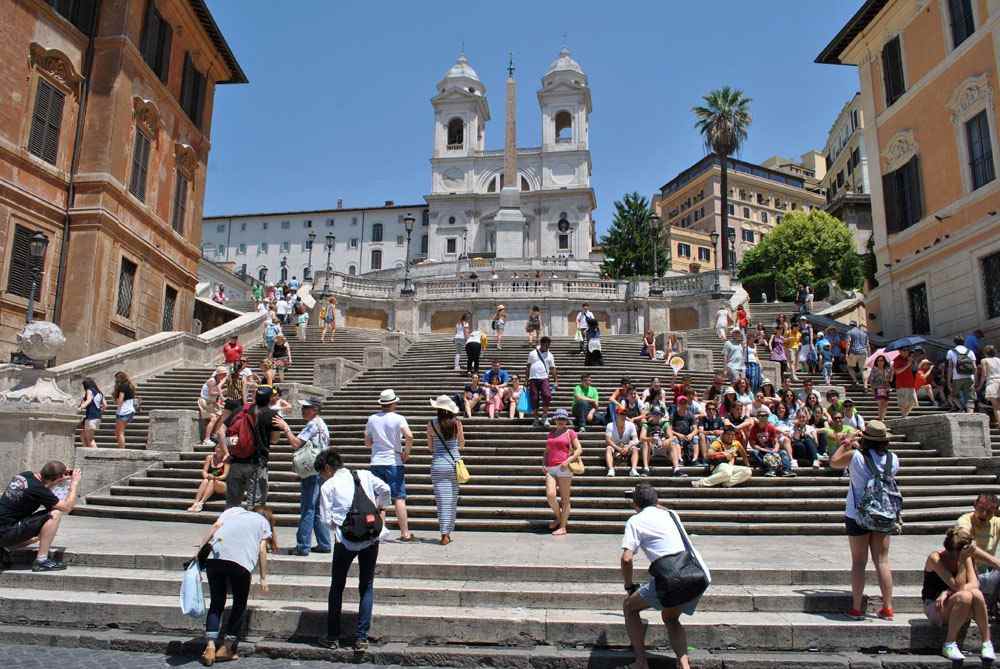 It is an archeological area located in the center of the italyn city of Rome, which includes traces of Romen buildings, columns and various relics, among the most important monuments found in the Romen Forum, the old royal palace and the Temple of Vista in addition to the cometium where the Senate meetings were held in that era, is the place of the most important Tourist places in Rome … read more 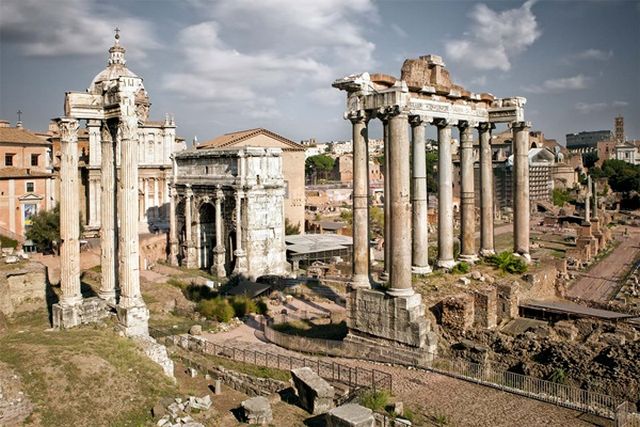 The Galleria Borghese Museum is an art gallery located in the city of Rome, Italy and settles in the former headquarters of Villa Borghese Ponchiana. The Galleria Borghese houses a large part of the Borghese collection of paintings, sculptures and artistic monuments, as it is one of the most beautiful museums and tourist attractions in Rome .. Read more 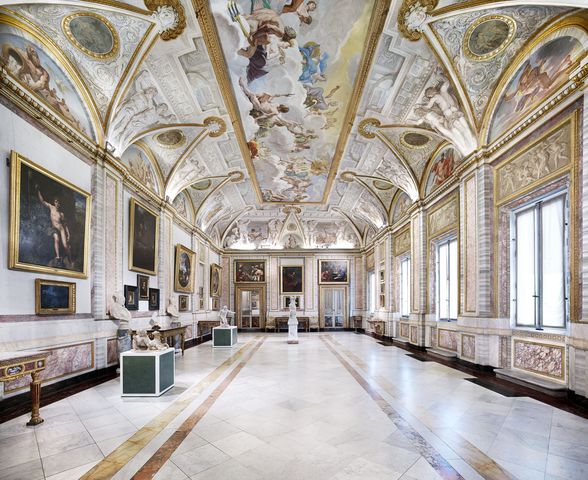 St. Mary’s Papal Church in Rome is the oldest Romen church built after the Virgin Mary. The church is listed on the World Heritage List by UNESCO

The church is considered one of the most important tourist areas in Rome, where it is famous for the presence of many unique pieces of heritage art, and the ceilings made of pure gold .. Read more 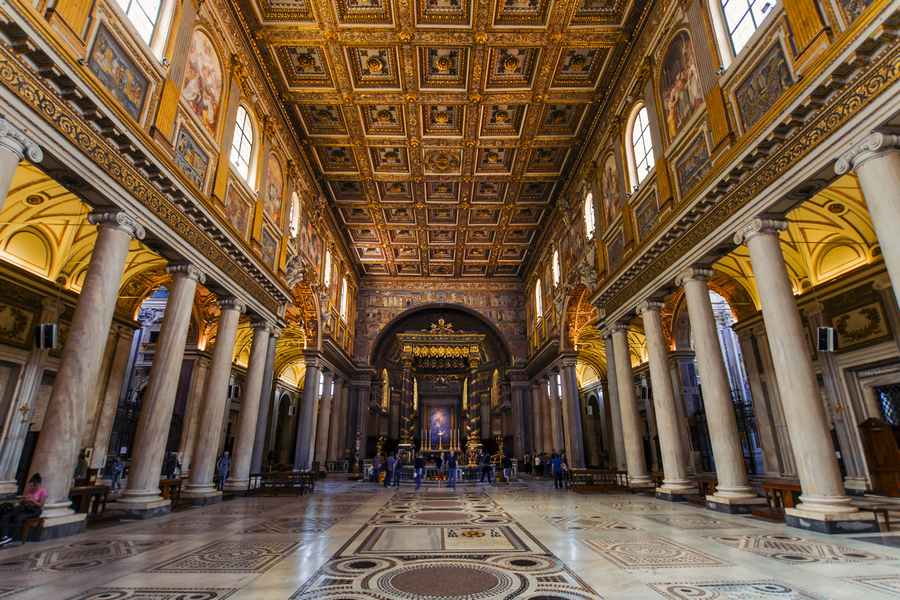 The most beautiful Asian islands to visit

Report on the California Hotel Dubai

The most beautiful 5 tourist places in Mannheim

The 7 best activities in King Salman Wild Park in Riyadh

Report on the chain of Crystal Resort Antalya

Haji Day is one of the most famous restaurants in Bursa, Turkey