Russia is one of the most important global tourism destinations in which the ingredients of tourism vary to include charming natural places, historical and cultural monuments, as well as recreational places.

Russia is located in the north of the Asian continent and has a federal republican system of government. The official language is Russian.

Among the most famous tourist cities in Russia are the capital, Moscow, St. Petersburg, Kazan and others.

Before traveling to Russia

With regard to Russia’s visa, a group of countries were recently exempted from visa, including the Arab Gulf states, and it became possible to enter Russian territory without a visa.

The cost of travel to Russia is low compared to other European countries, and that in relation to food and transportation may rise relative to the places of residence.

Some advice before traveling to Russia

• We advise you when traveling to Russia for tourism, to contact the embassy of your country, register the passport and take the important numbers from the embassy, ​​as the first measure you take.

• Learn some important phrases in the Russian language, as you may find it difficult to communicate with people who are not fluent in English in the country.

• Not going out at night hours except for necessity and avoiding using metro stations after nine o’clock in the evening to avoid exposure to problems.

The best time to travel to Russia, specifically the capital, Moscow, is between April and September.

Now let’s get to know Russia’s most beautiful tourist cities, which are:

The most important tourist places in Russia, Moscow 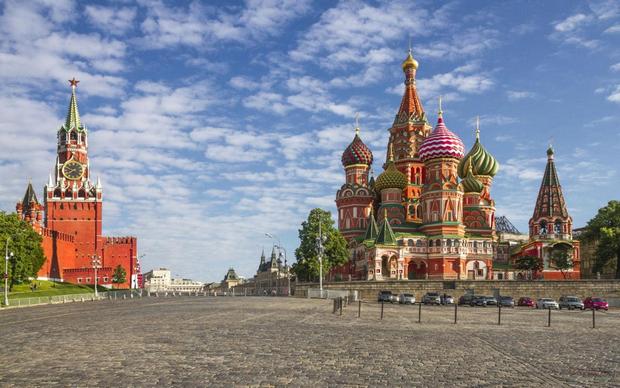 One of the most important tourism destinations in Russia is located in northwestern Russia, east of the Gulf of Finland, the Baltic Sea, and crosses the second largest city in Russia and the fourth largest city in Europe.

The weather in Saint Petersburg is very cold in winter and mild in summer.

The city is considered one of the tourist cities of Russia, as it hosts about 8000 archaeological sites, the most important of which are the Winter Palace, the Caesarean Village, the Petropavlovsk Castle, the Palaces of the Palaces, and Nevsky Street. 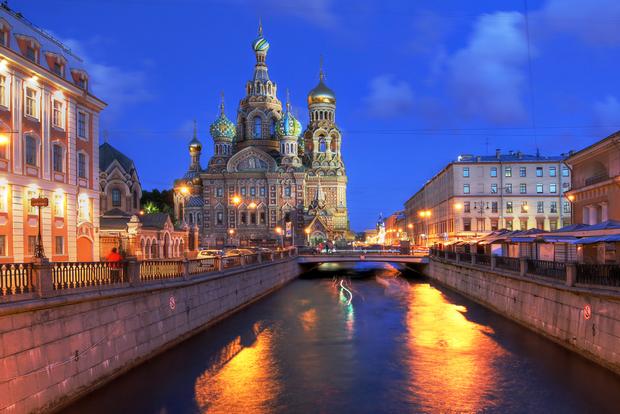 Among the most beautiful tourist cities of Russia located in Tatarstan, and is considered a historical city dating back more than 1000 years, the city has diverse religions and includes Orthodox and Islamic through models of mosques and churches and their proximity to each other.

Among the most important places of tourism in Russia are the Kazan Kremlin Castle, the Qul Sharif Mosque and others. 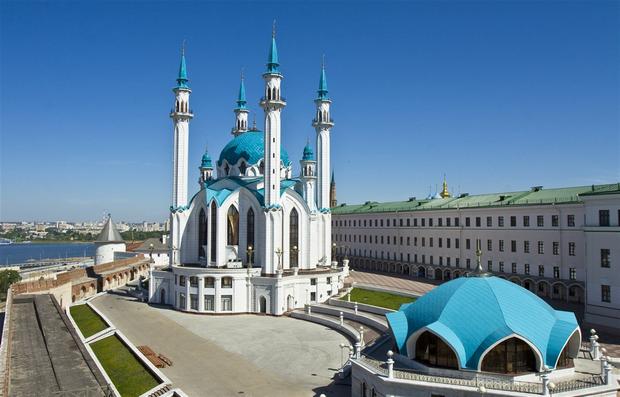 Sochi is one of Russia’s tourist cities located on the Black Sea. In 2014 the city hosted the Winter Olympic Games, it is considered one of the most beautiful tourism destinations in Russia and is visited by winter sports fans.

Many locals and tourists from around the world come to Sochi in the winter to enjoy skiing at its snowy resorts, parks and large beaches. 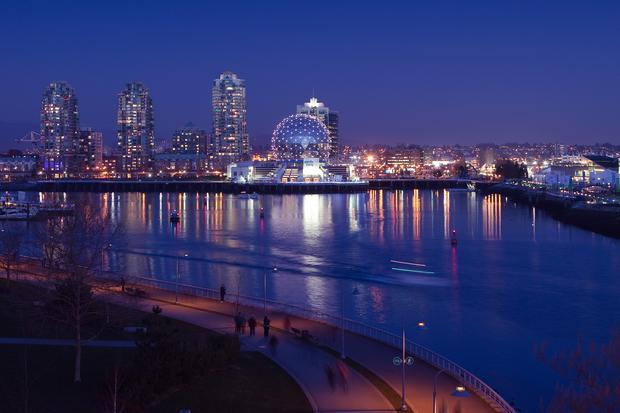