Tourism in Saint Petersburg .. your tour guide for a special trip in the most beautiful Russian cities ..

Tourism in Saint Petersburg .. Saint Petersburg is characterized by the presence of many ancient historical places in addition to its view of the Neva River, as well as festivals and musical celebrations. 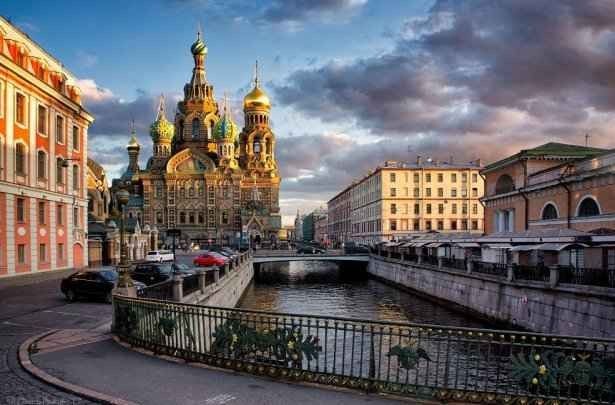 “Hermitage Museum” .. the most beautiful places of tourism in Petersburg .. 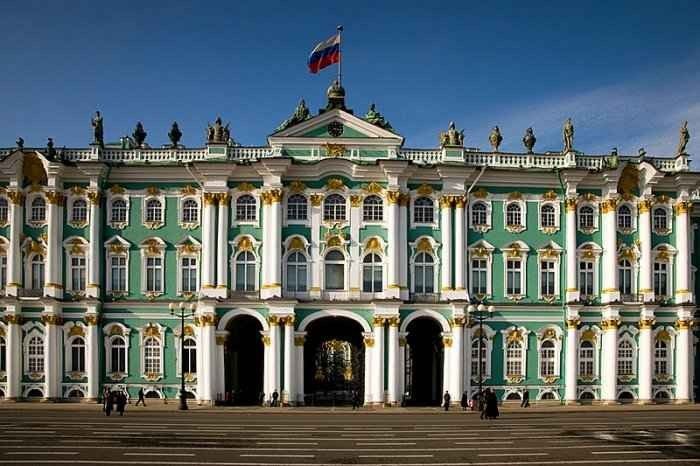 “Hermitage Museum” .. The most beautiful places of tourism in Petersburg .. It is considered one of the most important tourist attractions in the city of Petersburg, was established in 1764 AD and it is one of the largest museums in the world and it was included in the Guinness Book and it features beautiful buildings and architecture in green and white color and columns with beautiful crowns, The museum contains about 3 million artifacts, so it has branches in different cities of the world, and we advise you to visit it, dear tourist, to see a beautiful collection of silver, gold, and jewelry that dates back to the second century (BC) and ancient sculptures dating back to the Middle Ages.

“Peterhof Palace” .. the most important places of tourism in Petersburg .. 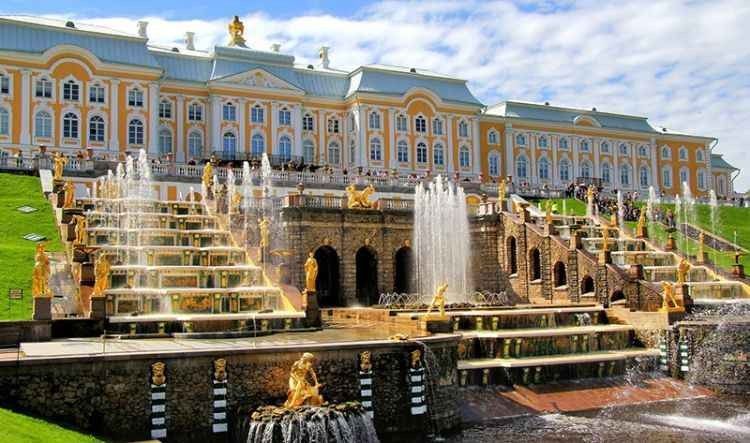 Peter and Paul Castle .. the most important tourist attractions in Petersburg .. 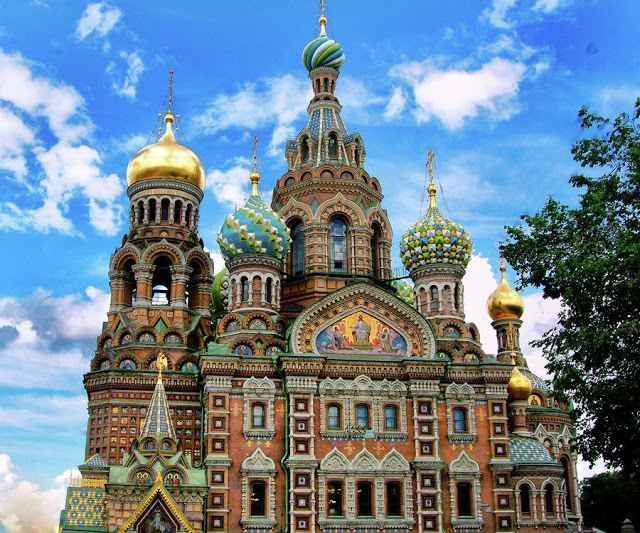 Peter and Paul Castle .. The most important tourist attractions in Petersburg .. It was established in the era of Tsar “Peter the Great” in the period from 1706 to 1740 AD and we advise you to visit this castle to get a beautiful view of the city because the castle is very high, so it rises to 122 Meters, there are no buildings next to it at the same height, it is a distinctive tourist place worth visiting and is one of the oldest buildings in the city of Saint Petersburg so it is one of the historical places worth visiting, it was established in 1703 AD by Peter the Great on a small island in the Neva River and the castle consists of A number of corridors, along with a prison intended for political prisoners such as Maxim Gorky and Leon Trotsky, as Russian kings buried there, and you can’t miss going up to the tower in the castle to get a beautiful view of the city and the River Neva. 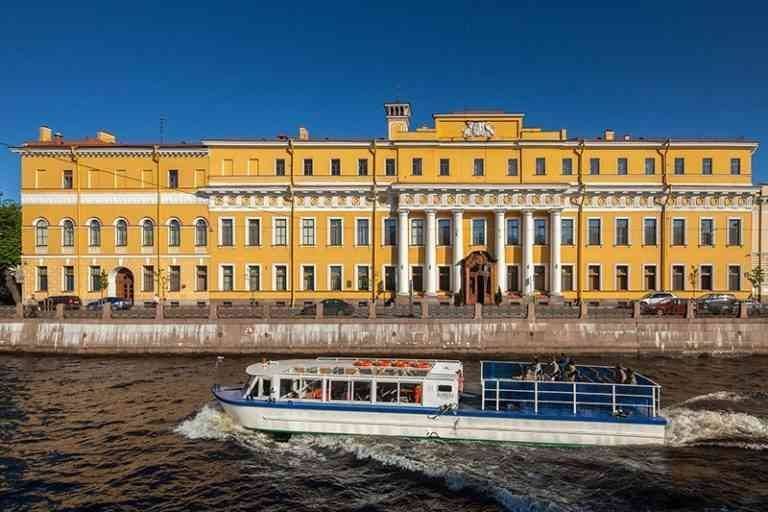 “Moika palace” ..the best tourist attractions in Petersburg .. From the distinctive tourist destinations, the palace is due to Prince “Felix Yusoyov” who is one of the richest men in Russia at that time. The palace is a masterpiece, so many tourists go to see its architecture and beautiful furniture and from It is worth noting that the city provides daily trips to the palace accompanied by tourist guides to provide more information. Read also: travel advice to Moscow ..

It was established in 1823 AD, it is considered one of the unique cemeteries in the city where the tombs and statues are distinguished and there are shrines for famous figures in Russian history such as Fyodor Dostoyevsky and the composer Pyotr Tchaikovsky. 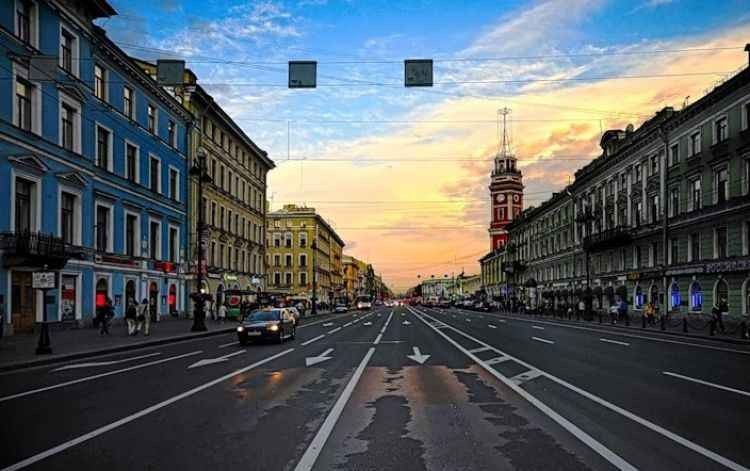 “Nevsky Prospect” is the best place for tourism in Petersburg .. It is located in the center of Petersburg and extends for a distance of 4 km and is located near the River Neva. Do not miss hiking in this beautiful street, you will feel that time has returned to you along with a number of stores that You can buy souvenirs through them such as clothes, shoes, bags, antiques and other valuable products and when you feel tired and exhausted you can sit in a cafe and have a cup of coffee or enter a restaurant and eat a delicious Russian meal and in the street you will see the locals as well as foreigners will get to know different cultures.

It was established from 1754 until 1762 AD by Queen Elizabeth and is characterized by its wonderful view of the Neva River and its construction in the Baroque style so many tourists go to it every year and the palace consists of 3 floors and has 1945 windows and 1786 doors and when you go to the museum a tour guide will accompany you to present Information about the existing monuments. 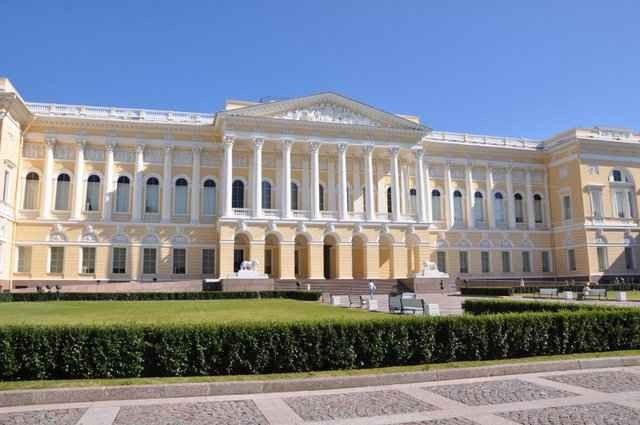 Tourist places in Petersburg .. “Russian Museum” .. It is one of the best tourist places in Petersburg, as it is the most famous museum in the city. It was established in 1895 AD, the museum has many artifacts that are worth seeing, in addition to the art exhibits, which number up to 400 thousand and the museum There was a palace in the past, so it is distinguished by its beautiful shape and distinctive architecture dating back to the eighteenth and nineteenth century and consists of a number of galleries and decorated and decorated columns and large windows as it is characterized by its unique engineering design so you cannot miss to take memorial photos for this beautiful visit as you can buy the Memorial daya shops also located next to him. Read: tourist cities in Russia 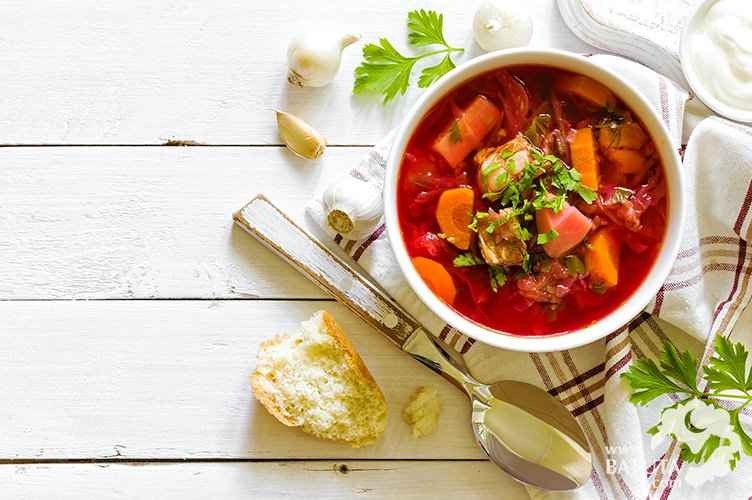 Traveling to Petersburg .. Learn about the most delicious cuisine in Saint Petersburg .. The food in Saint Petersburg is distinguished by its distinctive and delicious taste, and one of the most famous dishes is the Porsche dish. Meat with vegetables, and you cannot miss a plate of Russian caviar, it has wide fame in the world, and there are a number of local and international restaurants in the city that offer European dishes.

Tourism in Saint Lucia … the most beautiful Caribbean islands in North America.