The city of Salalah is the bride of tourism in the Sultanate of Oman on the southern coast of the country, characterized by the abundance of charming natural areas in it such as the Darbat Valley and Al-Mughassil Beach in addition to the presence of many historical monuments

Salalah includes a group of the best hotels in the Sultanate of Oman, and we have brought you in this tab recommended Salalah hotels in addition to resorts and apartments .. Read more 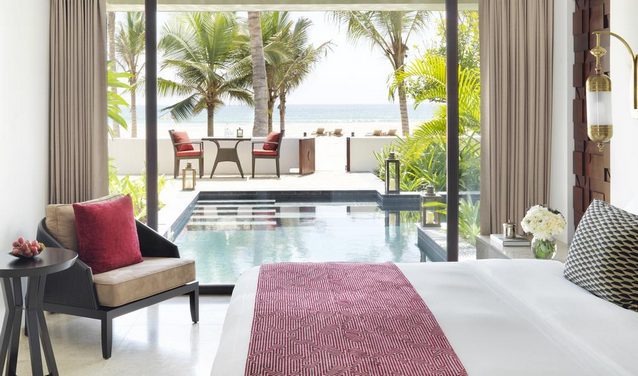 The best tourist places in Salalah

In this article, we show you tourist places in Salalah, we advise you to visit them and they are considered one of the best tourism in Salalah

Darbat Valley is one of the most beautiful tourist places in Salalah, as it contains a number of waterfalls, lakes, mountains, caves and natural eyes combined in one place alongside the natural park covered with greenery and trees and this park contains some wild animals

There is also inside the Derbat Valley a 100-meter-high waterfall, which is a seasonal waterfall that only takes place in the fall season when heavy rains fall .. Read more 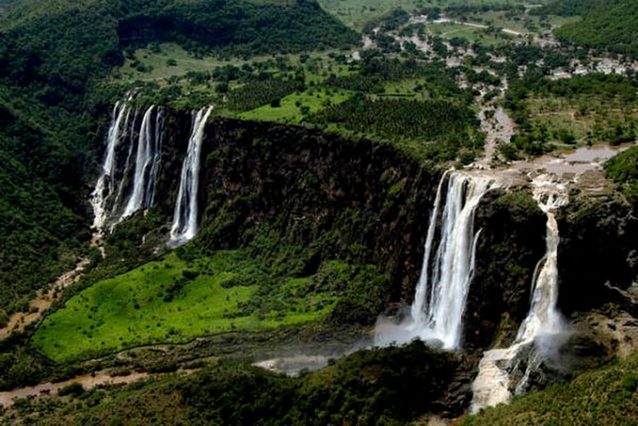 One of the most important tourism places in Salalah, which is frequently visited by tourists, is the famous Al Mughsail Beach, which is located in the west of the city and is distinguished by its turquoise waters and its distinctive soft sand, which is surrounded by dark color rocks on both sides, which increases the magnificence of its scenery .. Read more 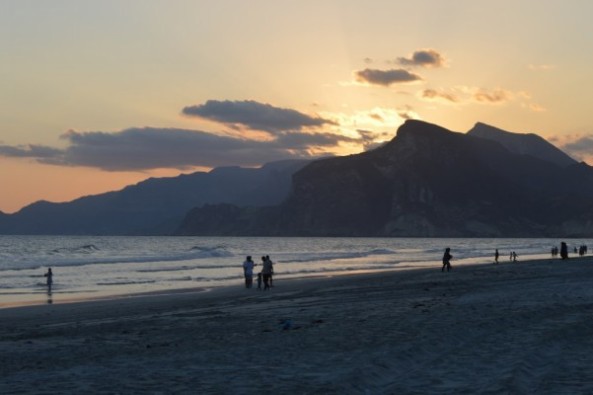 One of the best tourist places in Salalah Oman is the Ayn Razat Oasis region. Ain Razzat is uniquely located within the city of Salalah, known for its mild weather in the summer periods, making it an important destination for tourists from all over the world

It is also located next to the Razzat Cave, as well as a number of tall and beautiful mountains to be covered with greenery and roses, all of which increase the beauty of Ain Razzat .. Read more 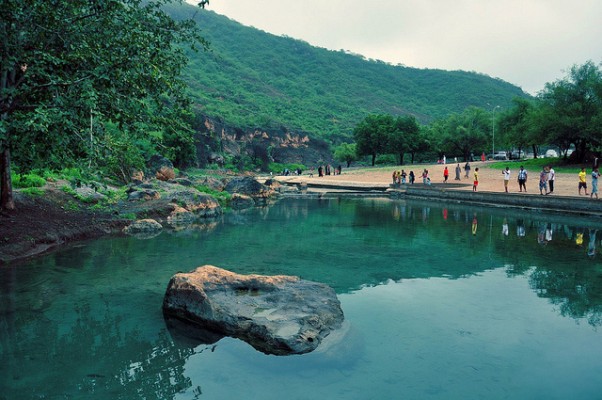 The ancient city of Sumhuram

Sumhuram is one of the most important landmarks of tourism in Salalah, Amman, an ancient city dating back to 100 BC and contains a castle for an ancient city, as well as some buildings that were built in the previous ages of stone .. Read more 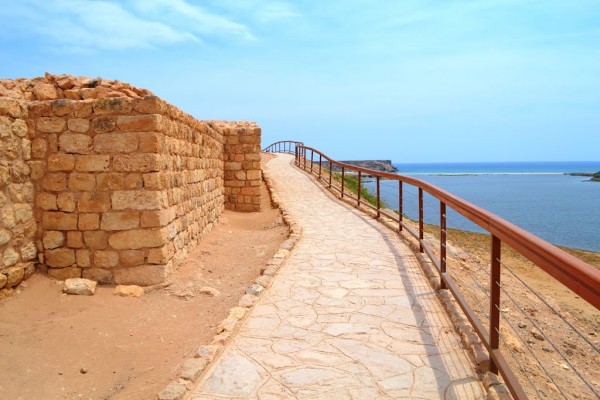 The Marneef Cave, which is located in Al-Mughassil Beach, and the Marneef Cave is one of the best tourist areas in Salalah, which is frequented by tourists and visitors during the holidays and different seasons.

The cave is famous for the presence of natural fountains from which the water explodes up in a scene worth visiting and viewing .. Read more 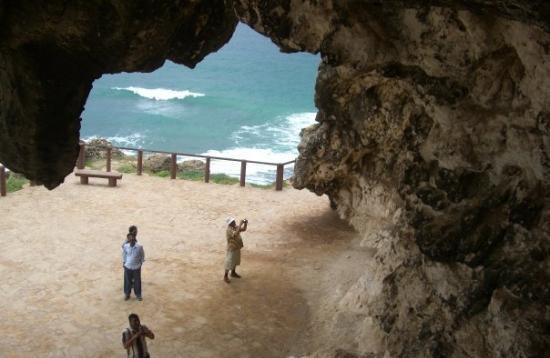 Articles you may also be interested in in Salalah: