How length is The Great Wall of China

Tips that keep you safe on the go in Istanbul

Report on the Donatello Hotel Dubai

The most beautiful beaches of Istanbul .. Each of them has its own charm .. Get to know it for the best summer vacation …

Mahmoud Pasha market in Turkey … the most popular market where local and international brands ..

Samsun may seem Turkey’s least known province, but it is a wonderful tourist destination that mixes stunning nature and amazing historical monuments. You can enjoy a number of narrow valleys that affect you by its beauty away from the usual tourist places, in addition to historical monuments.

Shahinkaya Canyon is one of the most beautiful places of tourism in Samsun located at the dam of Lake Antilkaya, and is classified as the second largest narrow valley in Turkey. Visitors can enjoy a tour that extends up to; historical Ottoman houses and the Vzirkopro Mosque are one of the most important places of tourism in Samsun. This is in addition to an unforgettable boat tour that extends for a kilometer and a half across the picturesque Red River. 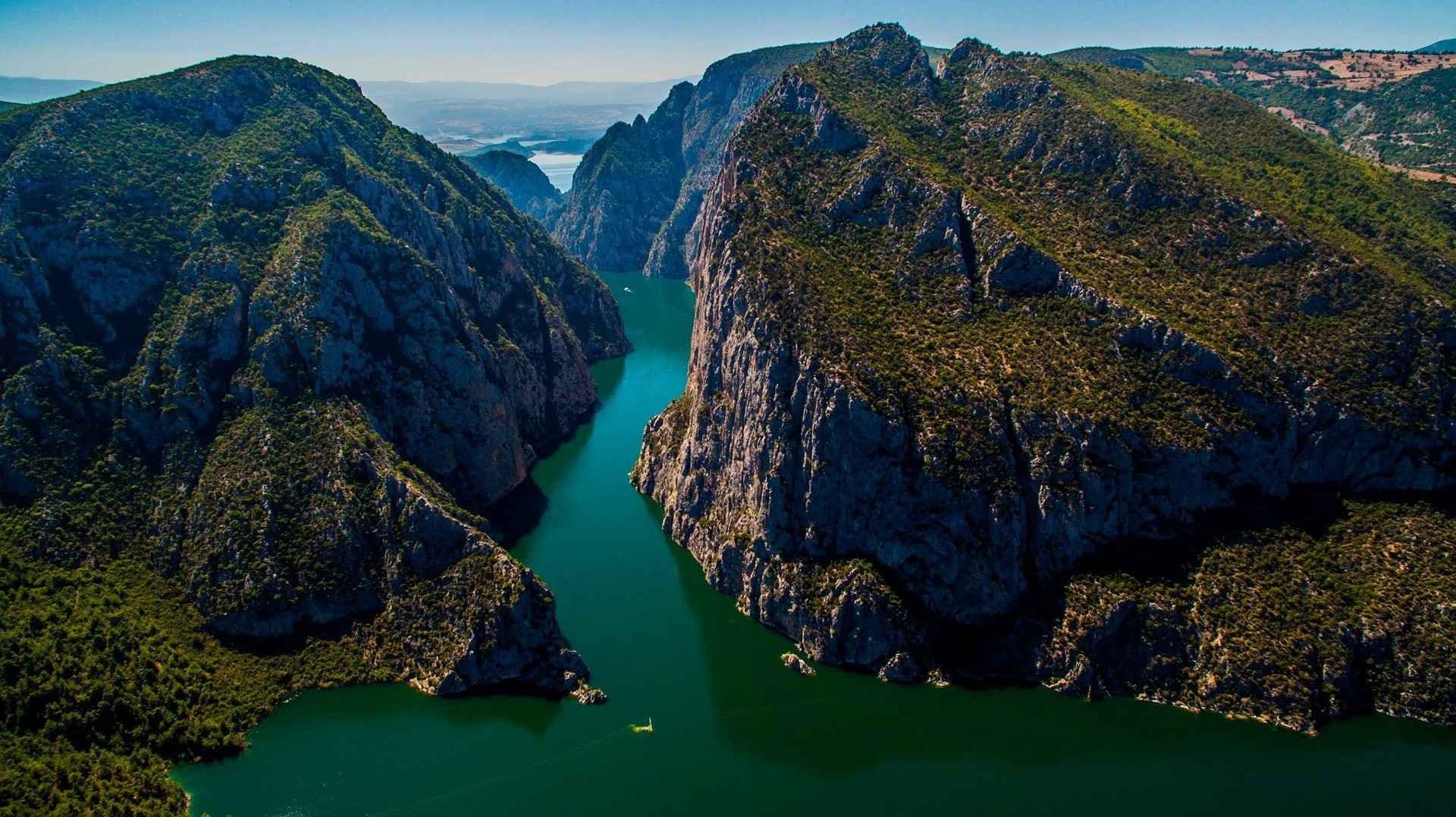 Honor means the statue of honor, and it is also known as the Ataturk Monument. This statue is located inside Ataturk Park in Ikadim district, one of the tourist attractions in Samsun. Designed by Austrian sculptor, Heinrich Krehl. The statue was made to commemorate Ataturk’s visit to the country, as it is an important national symbol as he led the War of Independence between 1919 and 1923, making this statue one of the landmarks to visit when traveling to Samsun. 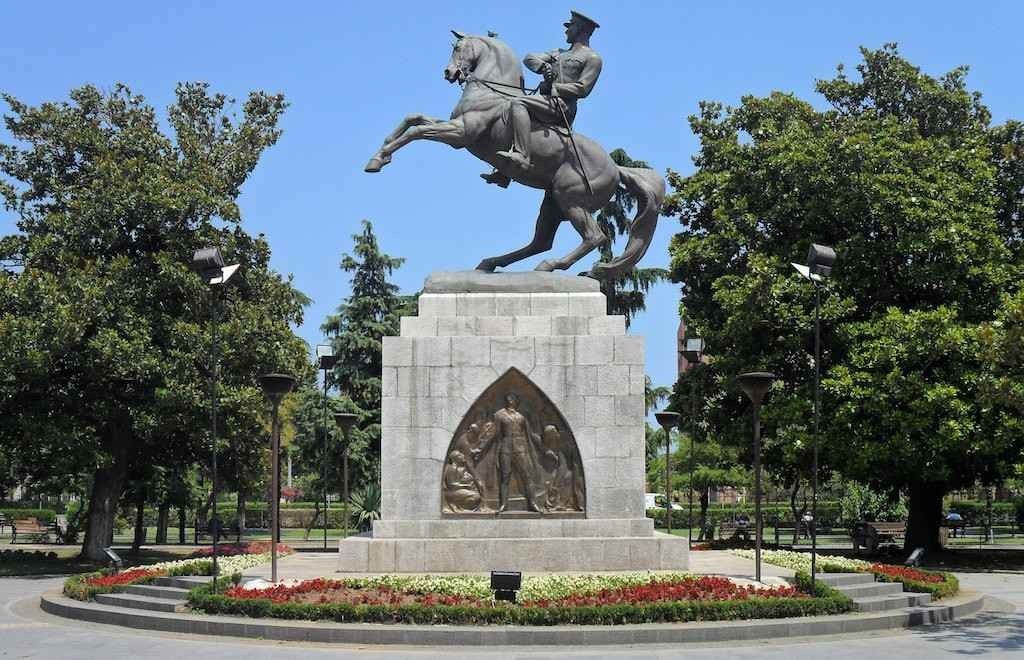 Read:Learn the most beautiful places to stay in Istanbul

This important historical landmark is located in the village of Aikiztep in the district of Bafra. These tombs belong to Yedance, a group of Anatolians who ruled the region in the sixth and seventh centuries B.C. The tombs of Aikiztep are among the most important tourist attractions in Samsun because of its historical importance that highlights the nobility of that nation. 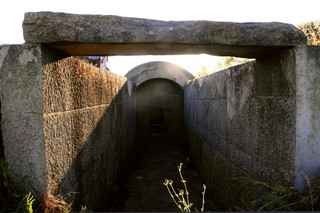 Amesus Hill is located among the best tourism places in Samsun not only because of its beautiful nature and the pleasant time that can be spent in it, but also because of its historical importance to the city, where, in 1995, a collection of pure gold jewelry was discovered in Pontus Mithridates Filator Philadelphus. There is also a prehistoric archaeological tomb with two stone rooms, which can be reached by a wooden walkway surrounded by picturesque pine trees overlooking the Black Sea. 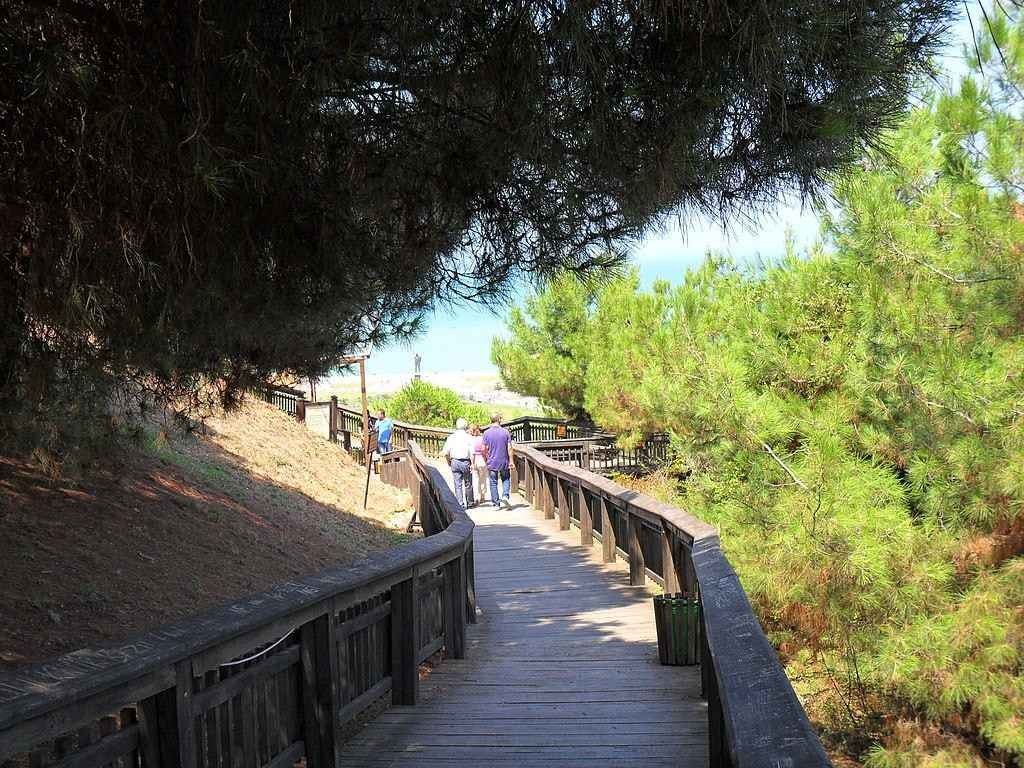 The village of Krakogen is another destination of Samsun, with a number of picturesque natural spaces, located away from all means of the modern world. This makes it an ideal destination if you want to relax and spend time away from the modern world with the noise and pressure. The village is also Krakogen Falls one of the best sights in Samsun, which has a stunning breathtaking landscape. 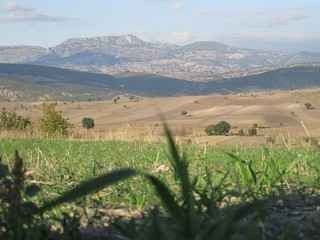 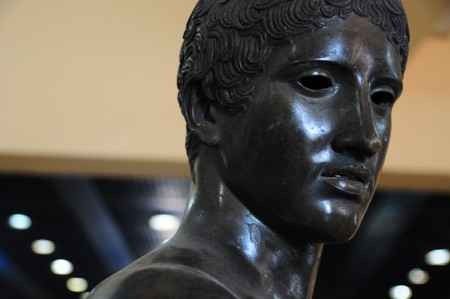 Zirkrupro, another of the most prominent tourist places in Samsun, is a significant neighborhood that dates back to the Hittite period, who inhabited it around the year 2000 BC. You will not only enjoy the picturesque scenery of the neighborhood, but you will also find a number of old Ottoman houses that have been restored, in addition to the mosques located in the neighborhood center. There are also khans from the Ottoman period, and a number of historical buildings belonging to Tashan; this places it on the list of the best tourist spots in Samsun. 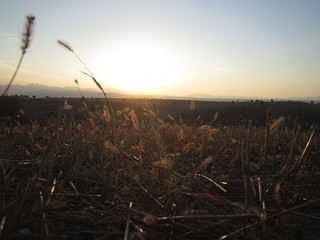 Indonesia Hotels: List of the best hotels in Indonesia 2022 cities

The best 8 activities on visiting the Sunday Bazaar in Istanbul

Tourist program in the Netherlands and Belgium .. for 7 days