San Diego is one of the most popular American cities for tourism. This city is located in the United States of America in the state of California and hosts a variety of sites that attract tourists from all over the world.

The city of San Diego hosts a bouquet of high-end hotels in America, and on this tab we have gathered the best recommended hotels in San Diego … read more 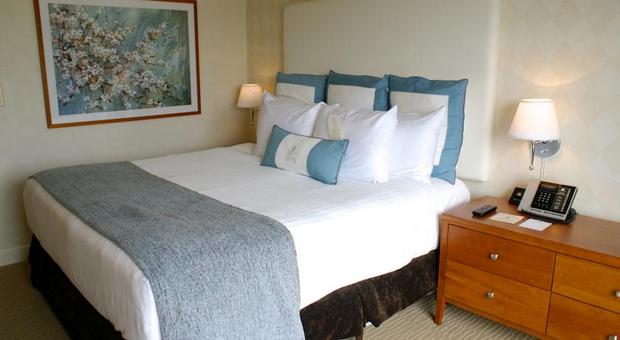 The most important places of tourism in San Diego

San Diego is a wonderful city and the tourist areas in San Diego have a flavor of their own that blends in luxury, beauty and sophistication, there are a group of famous tourist attractions in San Diego, which we will mention to you in our article:

Balboa Park is considered one of the most famous tourist attractions in San Diego, USA. It is also one of the largest parks in the state of California. The park includes breathtaking natural beauty and a large stock of educational values.

The park extends over a wide area that includes many museums and gardens, including the Cactus Garden, the Japanese Garden, and the Rose Garden, in addition to water pools, recreational facilities, etc. .. Read more 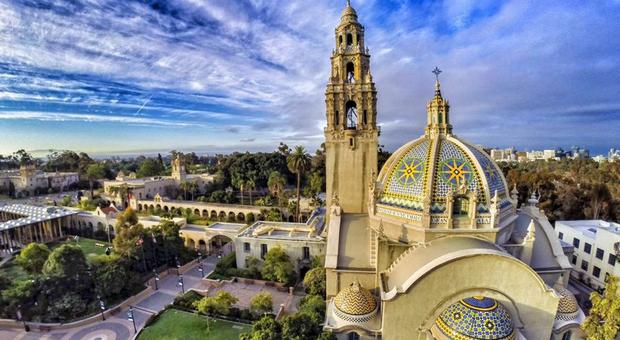 Sea World is one of the most tourist places in San Diego that attracts tourists. It contains a large group of marine animals, some of which are rare, and the most important of these animals are the shamo whale known as the killer whale alongside the sea lion and others.

Sea World includes many different activities such as circus shows, pet shows, horse rides and many many more ..Read more 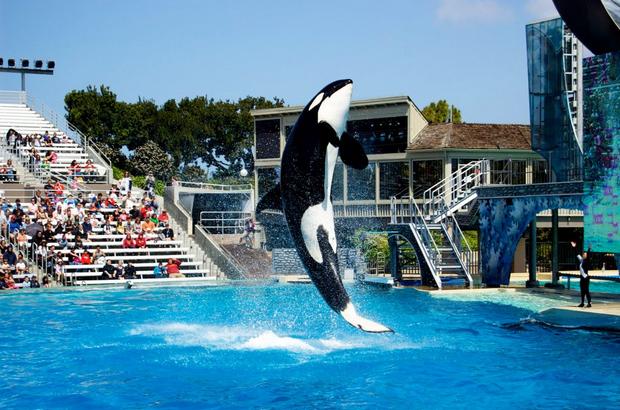 The San Diego Zoo is one of the important popular destinations in the city, it is located near the Balboa Park and is one of the largest zoos in California, the park contains a large number of animals and offers many educational programs for visitors about endangered animals, which made it one of the most important tourist places In San Diego, USA … Read more 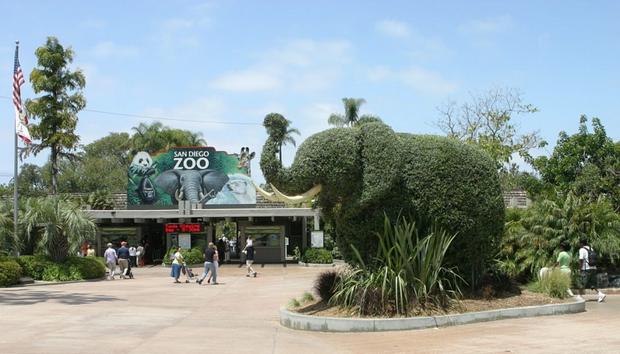 San Diego Wild Animal Park also called Safari Park is considered one of the most beautiful tourist places in San Diego, the park contains a group of rare and endangered wild animals such as rhinoceros, lions, elephants, antelopes, giraffes and many others. The park features a tram that transports visitors to the park to see animals and wander around the park .. Read more 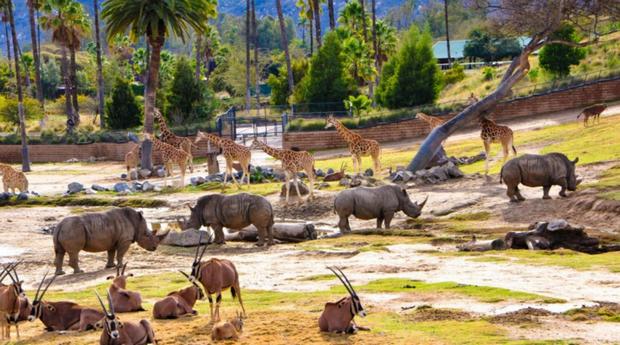 It is considered one of the tourist places in San Diego, which is preferred by tourists coming to the city, as it is distinguished by its old houses that reflect a great deal of the history of San Diego. The Spanish village is one of the most important features of the old city, in addition to the houses in the old school 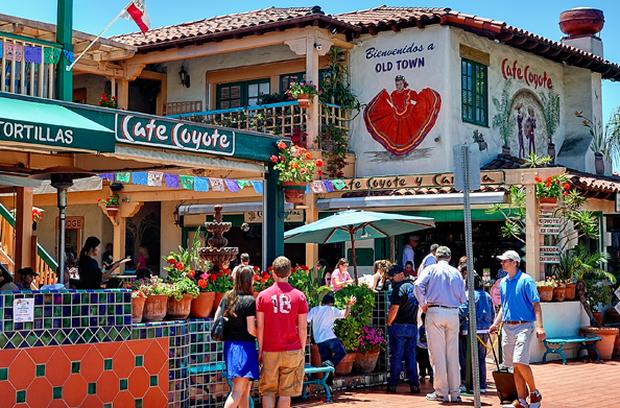 Al-Mina Village is considered one of the best tourism areas in San Diego located near the port and it contains options and large shopping stores that tourists prefer as they go to get souvenirs or eat delicious seafood in one of its many restaurants .. Read more 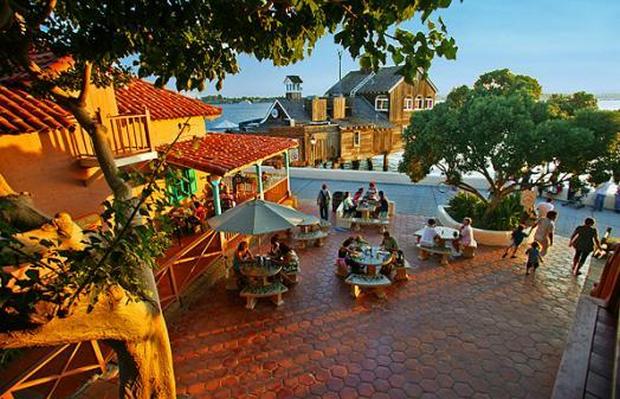 Coronado is another meal for the city of San Diego, which is a peninsula that includes a distinguished group of high-end hotels, perhaps the most famous of which is the Coronado Hotel. In addition to many restaurants and stores, Coronado is a favorite destination for San Diego tourists and it is an ideal place to stay. 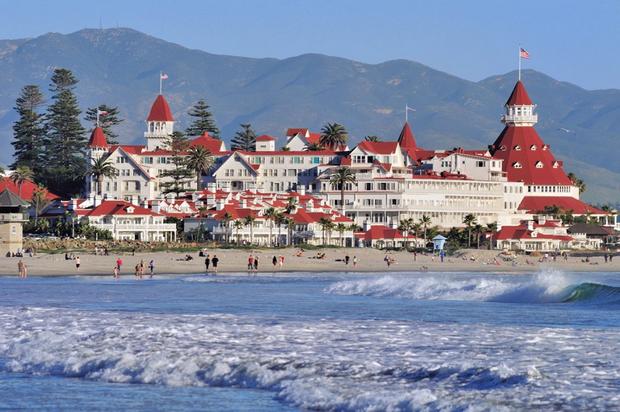 Also known as the People’s Museum, it was opened in 1978 and displays a large number of artifacts, numbering 17,500, as it reflects the historical face of the city of San Diego, some dating back to the third century BC. 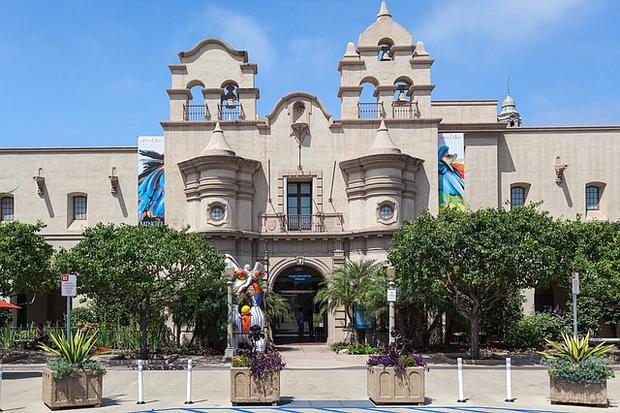 Beaches are one of the most beautiful destinations and places of tourism in San Diego, as it boasts many picturesque beaches, among which the best are: Moonlight Beach, Coronado Beach, Pacific Beach, Lagola Beach and many others, which attracts swimming and recreation lovers. 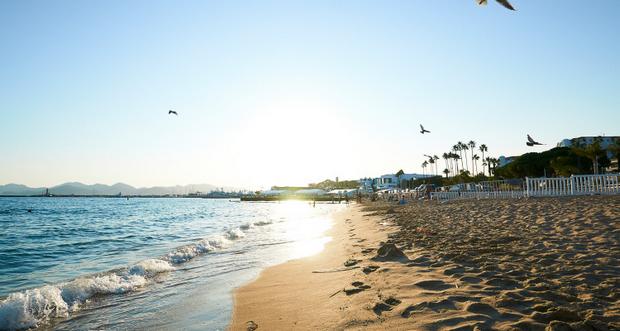 One of the most vital areas in downtown San Diego, where it is full of shops, large restaurants, cafes, etc., and many of the city’s residents and tourists go to the Jaslam area as one of the most important tourist areas in San Diego 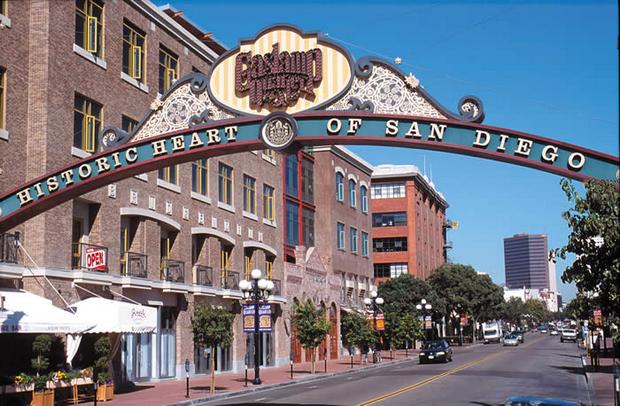 Articles you may also be interested in San Diego:

The 3 best serviced apartments in San Diego are recommended

The 4 best places to shop in San Diego