Serbia has an emerging tourism that depends on its countryside with a charming nature, which includes mountains and green plains in addition to the hot water that comes out of the springs, and this made tourists flock to it for the purpose of treatment and recreation.

Before traveling to Serbia

Where is Serbia located? The Republic of Sarya is one of the Balkan countries and it is located in the continent of Europe from the southeastern side. It is bordered by Romania, Bulgaria, Macedonia, and Bosnia and Herzegovina.

The capital of Serbia is Belgrade

The official currency in Serbia is the Serbian Dinar, the official language in the country is Serbian, while English is a common language for a percentage of the population.

What are the best times to travel to Serbia?

What is the sufficient period for tourism in Serbia?

Let us now know the most beautiful tourist destinations in Serbia, namely:

Belgrade is one of the most beautiful cities of Serbia, as it is considered one of the oldest cities in Europe and a great destination for tourism destinations in Serbia, where entertainment and shopping options vary in addition to many historical monuments, some dating back to the pre-Christian era.

Tourism in Serbia Belgrade is considerably cheap and most of its residents speak English, so city visitors find it comfortable to move in and deal with them.

The most important tourist places in Serbia, Belgrade

On this tab, we collected the best tourist places in Serbia, Belgrade, which are worth a visit … Read more 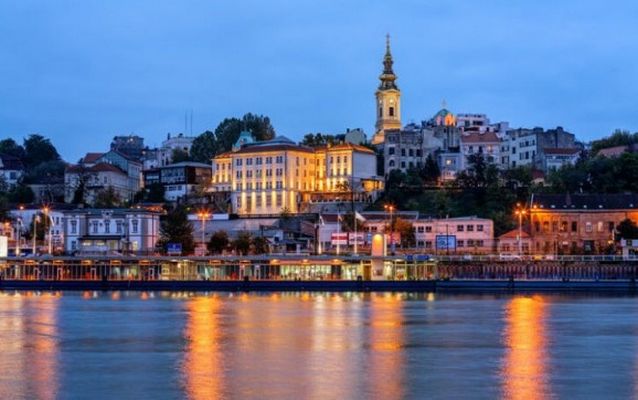 One of the most important tourist destinations in Serbia and distinguished by its ancient history, it is a city dating back to the fourth millennium BC, the city includes many tourist attractions and is also famous for its markets 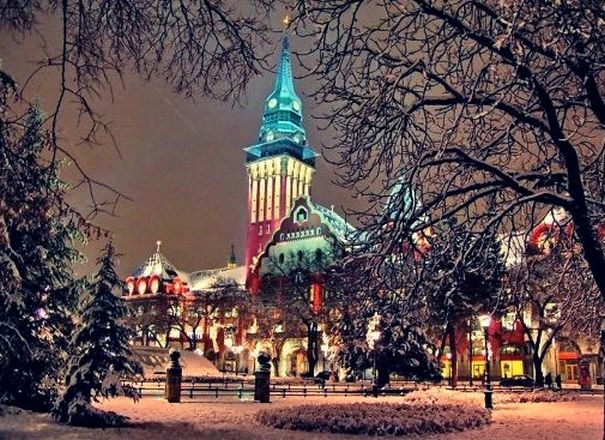 Novi Sad is also one of the ancient cities of Serbia, which includes a group of the best tourist places in Serbia, this beautiful city is located on the banks of the Danube and includes many parks and public parks in addition to historical monuments such as castles and churches 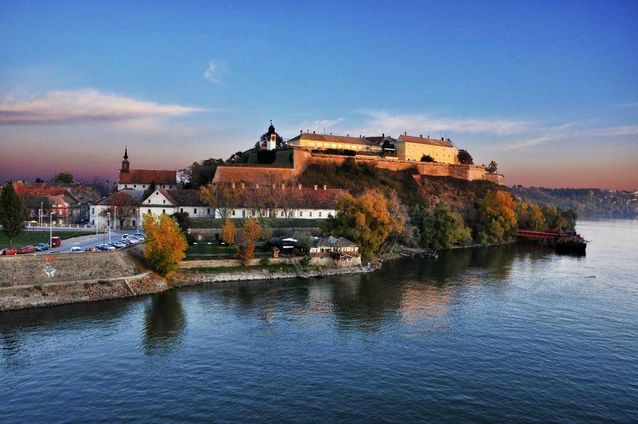 Tourism in the Sultanate of Oman