The most important tourist attractions in Socotra

First, the beaches of Socotra 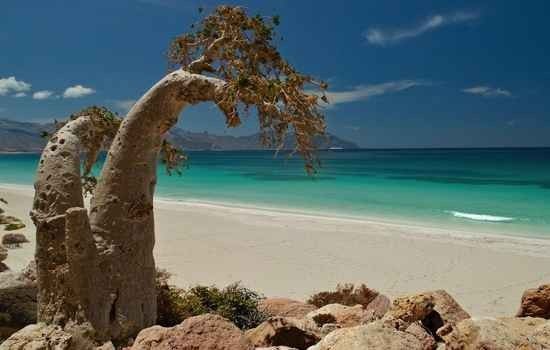 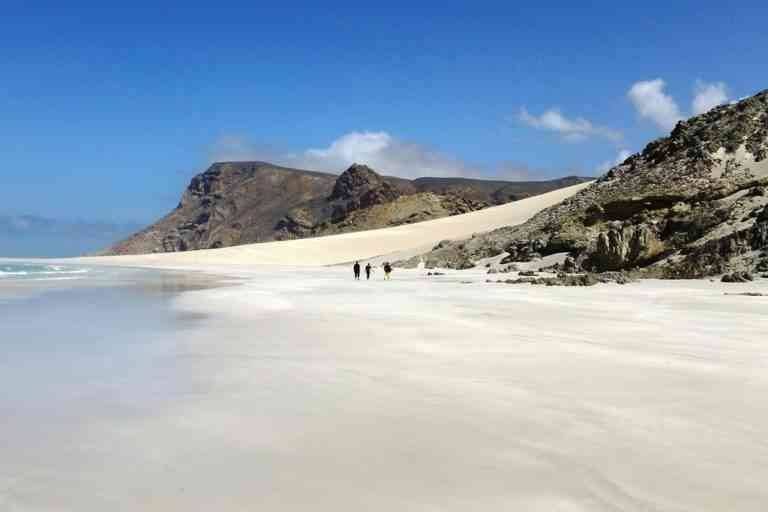 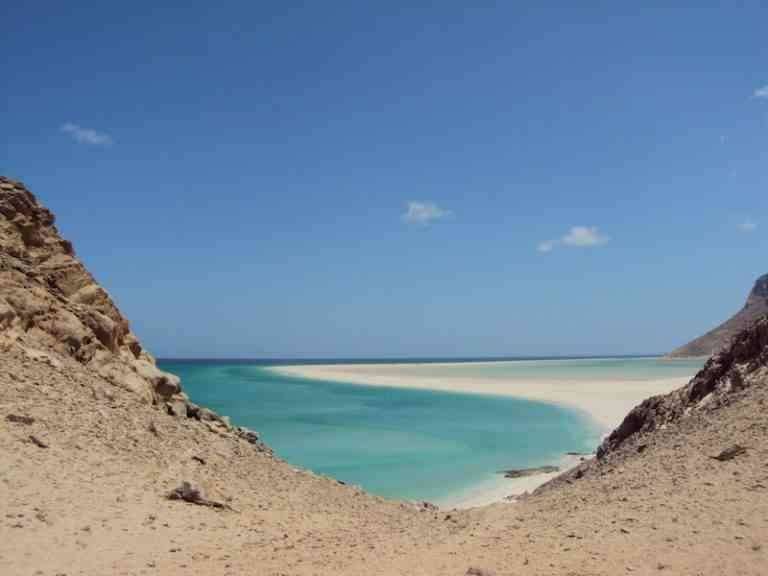 The beaches of Socotra Island are beautiful beaches that are owned by Socotra Island, and are characterized by clear water as well as white sand, it seems to the tourist as a group of cotton of the intensity of its whiteness, as there are many palm trees that overlook the sea, and are used as umbrellas to protect from the burning sun, and this beach contains On the beautiful coral reefs as well as pearls, which is most famous for the beach of Qalansiyah, and also contains a group of turtles of various strains and shapes, including green turtles, which are distinguished by their large size, and these beaches are one of the most important places of tourism in Socotra Island.

Second, the caves and caves of Socotra 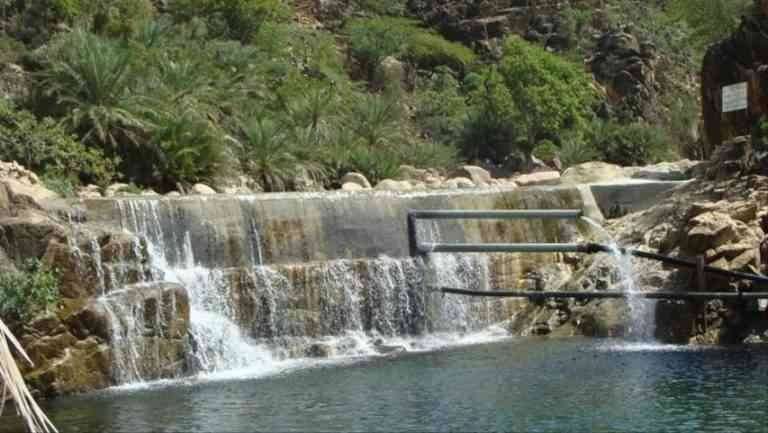 Socotra Caves and Grottoes Socotra Island contains a large group of caves and caves, as it contains 52 caves and grottoes, and all these grottoes and caves extend along the island of Socotra, and the most famous of these caves and caves: 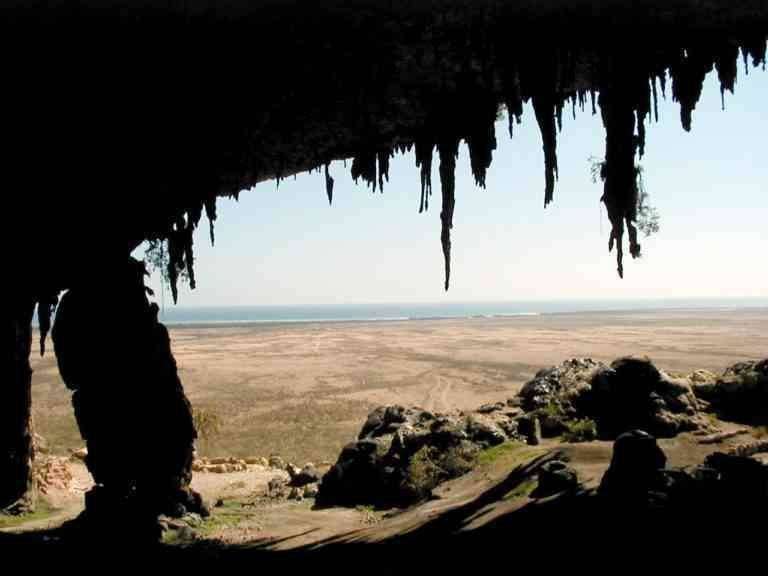 The Cave of Socotra, de Geb cave is considered one of the largest caves of Socotra, and this cave is located in the plain of Najd, and it is inhabited by many residents, where the Cave of Geb for many families, and this cave contains an internal cavity, visitors are transported by car to the cave and enter this Cavitation without fatigue or weariness.

A similar cave of the shrub 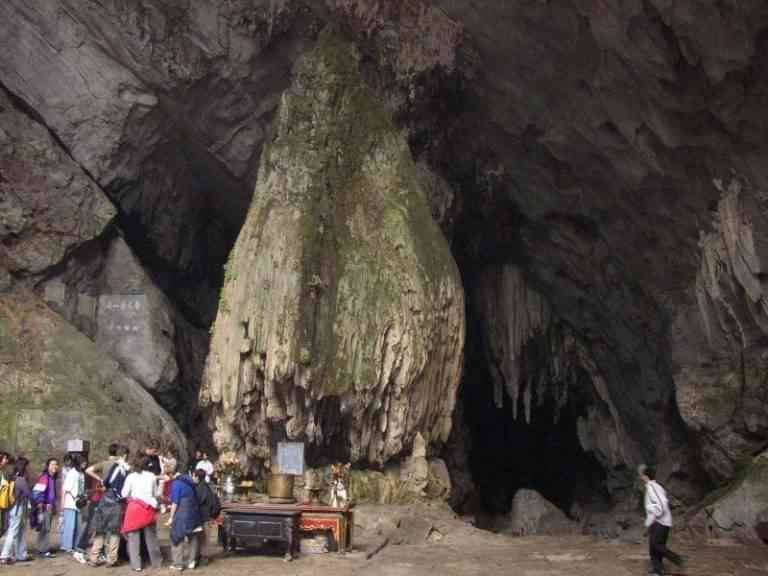 The Caves of Socotra Island This cave is located in the tourist area of ​​Diksem, and this cave was recently discovered, where it was discovered in 2005, and this cave is characterized by the beauty of its limestone formation, stalagmites, and cataclysms contained in the cave, and the cave has many rare trees that are found only in Socotra Island which is a blood tree The two brothers, which distinguishes them more than other caves. 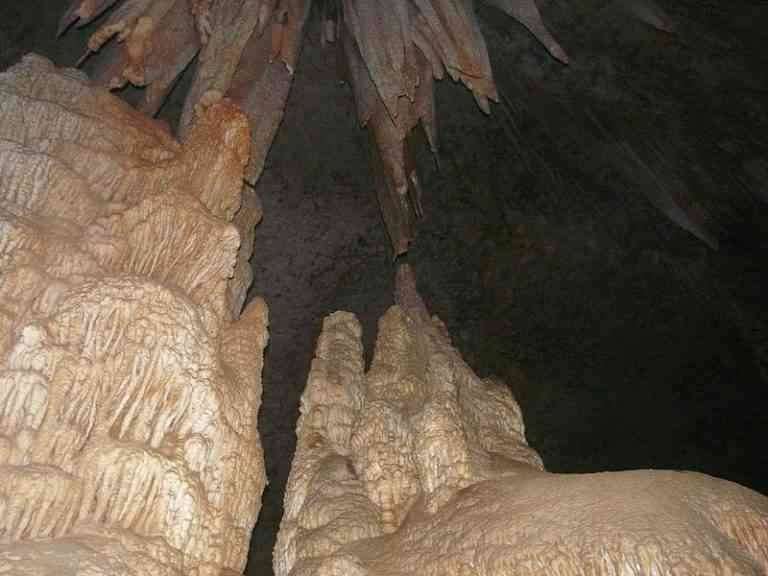 Socotra Island Caves, which is a cave with a length of about three thousand meters, and this cave is located on the eastern side of Socotra Island, specifically in the area of ​​the case. 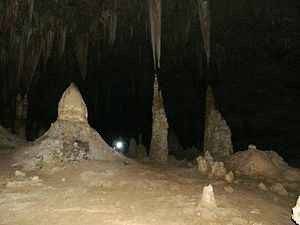 Socotra Island Caves recently discovered caves, which are the second caves discovered after the Hook Cave and the length of the cave is about 7500 meters, and this cave is characterized by a creative and aesthetic form, it enchants the beholder, as it is characterized by abundance of water as well as limestone formations, and these caves and caves are the most beautiful landmarks Tourism in Socotra

The valleys of Socotra Island is one of the valleys that flow north of Socotra Island. This valley is characterized by having a small basin and a short waterway, but the water is not cut off by it throughout the year as it is of great drainage. 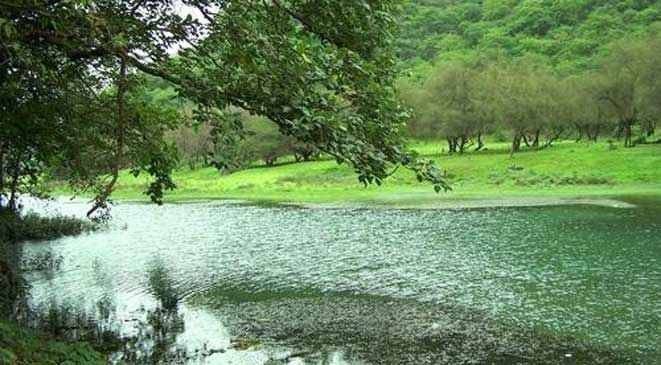 It is one of the valleys of Socotra, which flows into the south of Socotra Island. The Doaher Valley is better than the Danghan Valley, as it is characterized by a large basin and a long waterway, and a greater drainage than the Danghan Valley discharge, due to the frequent summer rains that fall on the southern slopes, which led to the continuous flow of water in this valley . 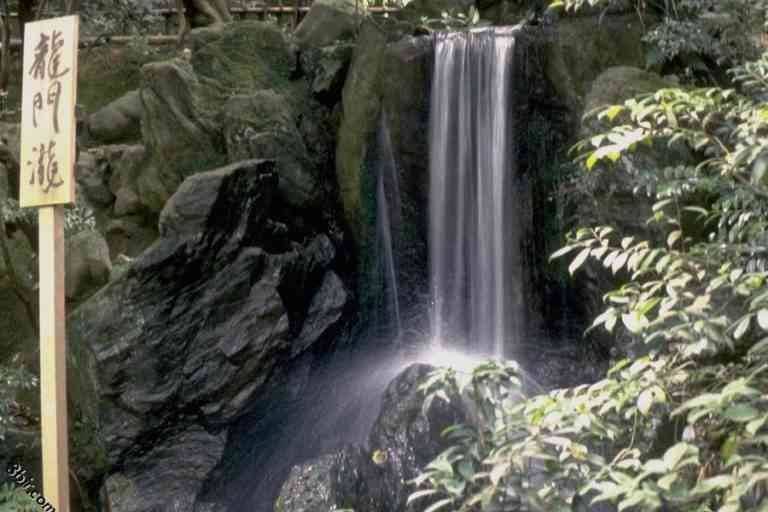 There are many artifacts that exist on the island of Socotra, especially the village of Rakef, which is located east of the island of Socotra, where an ancient archaeological site has been discovered that contains many remains of a stone age operator, and this operator was specialized in making stone tools from granite stone, and this site covers An area of ​​not less than 1600 square meters, and from the remains that were found bronze pins as well as iron knives, in addition to many burials, corpses and skulls as well as skeletons, and these skulls and burials date back to the ages BC, it is due to the first half of the first millennium before Birth, a As for the village of Arius, it contains many rocks and symbols that have not been understood yet, but they are very similar to the ancient Yemeni inscriptions, in addition to the ancient archeological inscriptions and symbols as well as archaeological finds that exist in Wadi Hajrah, and these finds are a group A large number of imported pottery vessels dating back to the second century, in addition to magical scenes and images of man and animal that were reached on the Arabian Peninsula, which is overlooked by Socotra Island, which is considered one of the most important tourist attractions in Socotra Island.