South Korea has an emerging and prosperous tourism, as it is one of the ancient countries in which history mixes with modernity and development. Its capital is full of advanced architecture, such as skyscrapers, etc. The traditional villages see it as preserving its culture and traditional lifestyle.

There is no doubt that South Korea is a distinctive tourist destination for those looking to change and learn about the culture and civilization of this country.

Before traveling to South Korea

Where is South Korea located? The Republic of South Korea is located in the southern part of the Korean Peninsula in East Asia.

In terms of how to travel to South Korea, the countries of the Gulf Cooperation Council in general do not need a visa to enter South Korea, while citizens of other Arab countries can apply for a South Korean visa through the South Korean embassy or consulate in their country.

The official currency in South Korea is the won, and the official language is Korean.

The cost of tourism in South Korea depends on several factors, including airline tickets, hotel accommodations, food, and even transportation. In terms of the cost of travel to South Korea via the Arab Gulf countries and the Middle East region, it may reach the limits of $ 1,200.

In terms of hotel accommodation, they are commensurate with the classification of the hotel you choose. As for restaurants, most Arab tourists prefer restaurants that offer halal food, including Arab restaurants, and their cost is a bit high.

What are the best times to travel to South Korea?

The best time to visit South Korea is in the spring, and in April and May

How long is the tourism in Korea?

Let us now know the most beautiful places of tourism in South Korea, namely:

Seoul is the capital of South Korea, and most importantly among the cities of South Korea, it is famous for its historical monuments that are embodied in the city’s many palaces and museums.

The most important tourist places in South Korea, Seoul 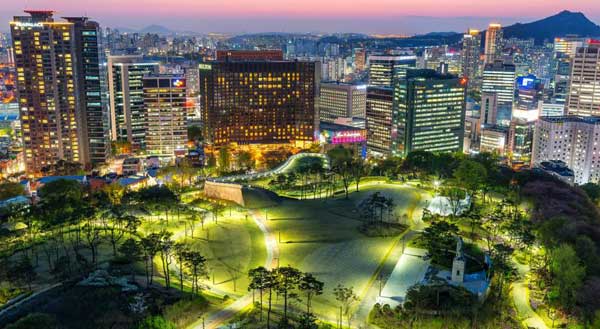 The second largest city in South Korea, Busan, which is considered one of the most beautiful tourist destinations in South Korea, as it includes picturesque natural places that include beaches and mountain forests, in addition to historical and cultural monuments such as coastal temples. 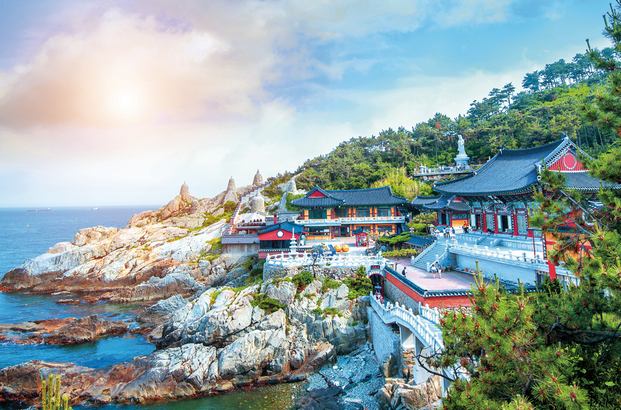 A volcanic island is considered one of the most beautiful tourist places in South Korea as it provides its visitors with reasons to relax and recuperate by enjoying the captivating natural scenes of secluded beaches, mountains, green spaces and many wonderful restaurants and hotels. 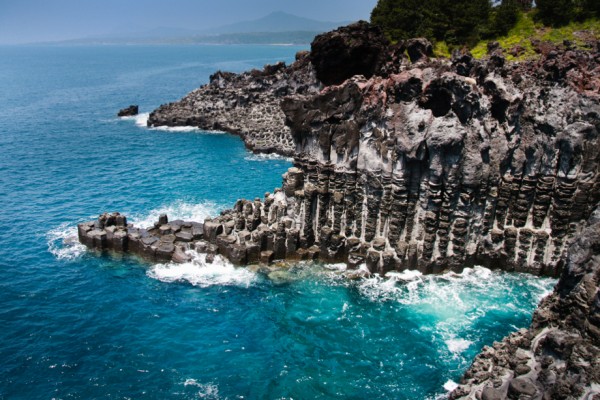