Tourism in Sumqayit Azerbaijan … Dear tourists, one of the cities we recommend you to visit in Azerbaijan is Sumqayit especially to spend fun times on its beach. 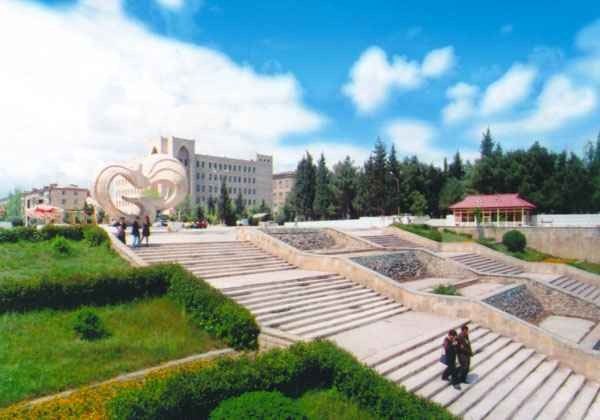 Traveling to Sumqayit Azerbaijan .. Know the temperatures and the best times to visit in Sumqayit Azerbaijan .. The weather in the city is cold in the winter, but the summer season temperatures are mostly moderate, we advise you to go to the city in May, it is the beginning of the holiday season in the city where tourists in numbers Great in this period to enjoy the beach of the city overlooking the Caspian Sea, as well as many activities that they can do at this time. Read also: Tourism in Gabala, Azerbaijan

It is considered one of the largest cities in Azerbaijan, it is close to the Caspian Sea and it was declared as a city in 1949 AD It was a village that includes some locals and people go boiling only to enjoy the beach, but then it turned into a city and a tourist destination for many as it was established by some industries and is famous for Its people have mastered some handicrafts to sell to tourists.

“Sumqayit Beach” .. the most beautiful tourist places in Sumqayit Azerbaijan .. 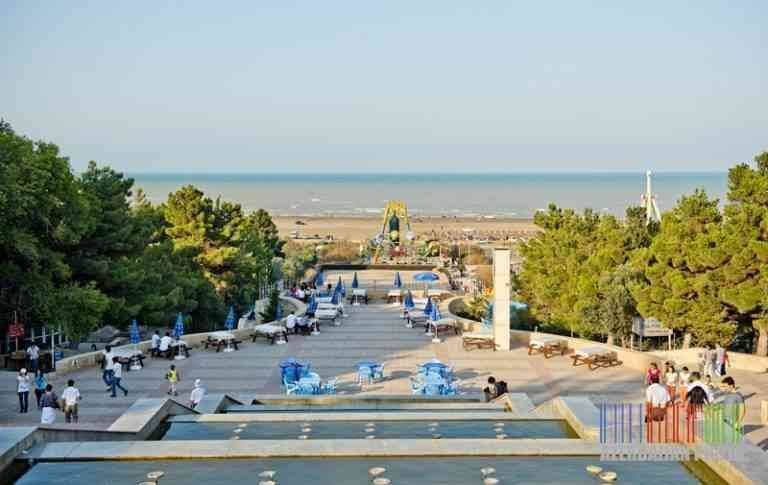 “Sumqayit Beach” .. The most beautiful tourist places in Azerbaijan .. Dear tourists, when you visit the city, you must go to the beach that extends for about 34 kilometers on the Caspian Sea to enjoy the charming nature, where you can take a rest and relax, go to the beach A lot of tourists and locals to enjoy building sand castles on soft sand and to play football with children in addition to swimming and fishing, if you are a diving enthusiast, it is an ideal destination because it is rich in wonderful marine creatures, do not miss his visit because it is one of the most important tourist places in Sumqayit Azerbaijan. 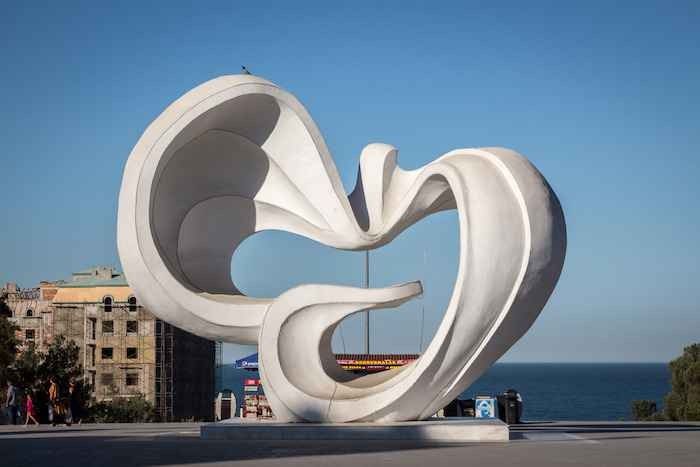 It was established in 1967 AD, it is one of the most beautiful parks in the city and one of the most important tourist attractions in Sumqayit Azerbaijan. So go to it, dear tourist, to relax and spend special times, its name is due to the famous poet Imad Al-Din Nasimy, wandering in the garden to see trees and colorful flowers of all kinds You will also see a memorial to the victims of the genocide that the city suffered a while ago.

“Sumkayit streets” .. the most important tourist places in Sumqayit Azerbaijan .. 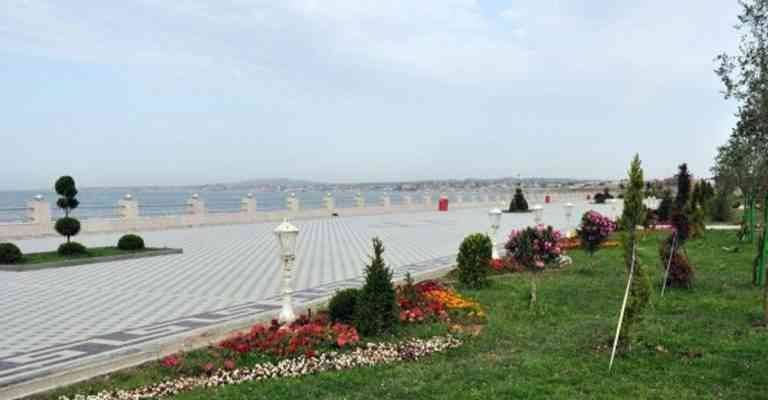 “Sumkayit streets” .. The most important places of tourism in Azerbaijan .. It is necessary to take a free tour in the city’s streets in order to be able to see the different natural places, as the shops spread on both sides of the road so I buy from them what you want as special souvenirs, especially local products that indicate City culture. If you feel tired, you can sit on one of the chairs in the cafes on the street and eat a snack and a cup of tea or coffee. You will also find theaters and cinema. If you are an art enthusiast, you must enter it.

It is considered one of the most important tourist destinations in the city because it has landscapes of green spaces in addition to its view of the coast. There are also historical places such as the temple that was established in the seventeenth century and also ancient baths. 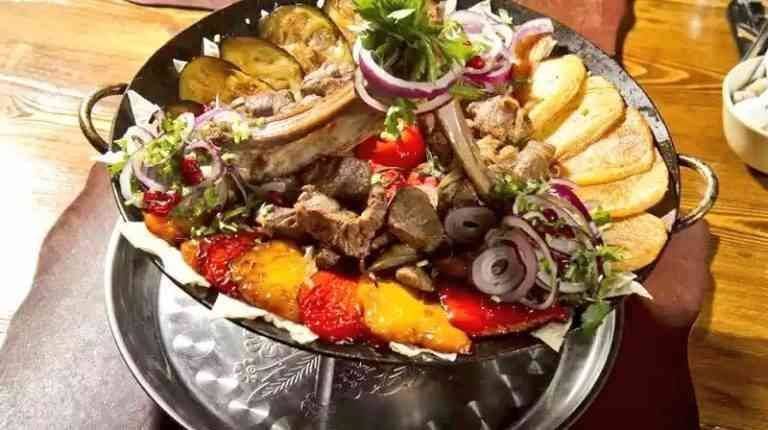 Traveling to Sumqayit Azerbaijan .. Learn the most delicious cuisine in Sumqayit Azerbaijan..Dear tourist The cuisine in Sumqayit Azerbaijan is related to different cultures as it is affected by the neighboring countries besides serving a group of traditional dishes since ancient times, the food is characterized by its dependence on vegetables in addition to fresh herbs Like coriander, basil, mint, parsley and thyme, we advise you to try the traditional dish in the city “Al Balaf”, which is rice with meat and herbs, and also a dessert dish “Shakerpura” is a pie stuffed with almonds and nuts, while the main drink in the city is black tea.