Sweden is a beautiful destination and has its own character because of its charming nature and harsh climate in the winter due to its location in the north of the European continent, it is considered one of the largest countries in Europe and it is visited by millions of tourists annually from different countries of the world.

Tourism in Europe, Sweden has many elements, including entertainment, markets and restaurants. This is in addition to its rich natural attractions, where you can travel to Sweden, whether to enjoy its tourist places or to relax.

Also read: Top 10 questions and answers about traveling to Sweden

What are the best times to travel to Sweden?

The best time to visit Sweden is the summer because the country’s climate is generally cold and the weather is warm and at its best during the summer so we see Swedes celebrating this season and holding festivals.

In terms of costs, travel to Sweden during the fall and winter seasons can be considered the least expensive due to the severe cold.

Now let’s get to know Sweden’s most beautiful tourist cities, which are:

The capital, Stockholm, is the largest city in Sweden and the most important tourist destination, because it contains many islands on the Baltic Sea, full of historical and entertainment attractions.

The most important places of tourism in Sweden Stockholm 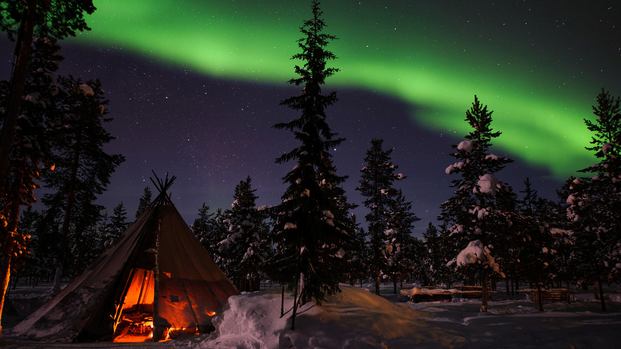 Skåne includes a number of important Swedish cities, the most important of which are Malmö and Lund, which are considered one of the most beautiful tourist places in Sweden and each contains a group of shopping centers, restaurants and museums. 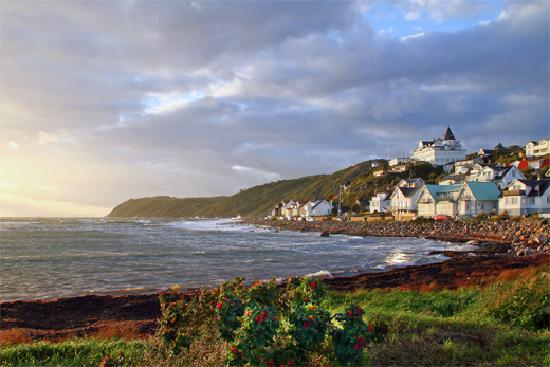 Dalarna includes a group of villages surrounding a wonderful lake, Lake Sillian, where there are many hotels that offer beautiful views and are distinguished by their colorful wooden buildings. 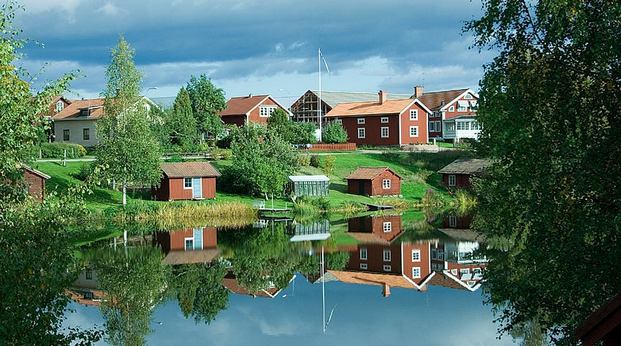 Lapland is another of the most beautiful tourist destinations in Sweden, where visitors can enjoy nature and see tall mountains with white peaks that contain many glaciers, in addition to pine forests and wide green areas.

Perhaps one of the most famous places in Lapland is Ice Hotel Completely built of ice, which provides its guests with deer-drawn carriage tours to see the magnificent Aurora Borealis in northern Sweden