Tabuk city occupies a great place among the cities of Saudi Arabia due to its historical importance and the multiplicity of tourist places in it, and the city of Tabuk is located in the northwestern corner of the Kingdom of Saudi Arabia as it is like a bright star that illuminates the aspects of ancient culture, so many Arabs and foreigners intend to enjoy the tourism aspects of Tabuk wonderful.

The best hotels in Tabuk

Your complete guide to the best hotels in the Emirate of Tabuk, which enjoys its charming location near the tourist places, and its possession of a group of luxurious facilities, as there are multiple ratings obtained by each hotel that you know through the following report .. Read more 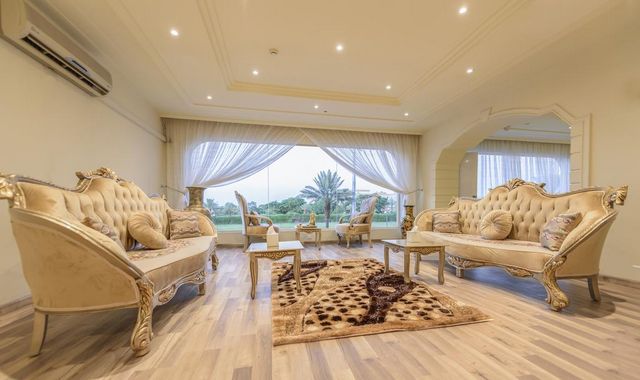 The most important tourist places in Tabuk

The city of Tabuk is characterized by the multiplicity of tourist attractions, in which you will find everything that delights yourself and makes you feel excursion and entertainment.

It is one of the most famous landmarks of Tabuk, where it occupies a high position in the city, and it is also called the Archaeological Mosque or the Mosque of Repentance, and it was called the Messenger Mosque, where its construction dates back to the era of our master Muhammad, peace and blessings be upon him, where our Holy Prophet prayed for a number of nights during the Battle of Tabuk. It was formerly built of brick and was recently restored. 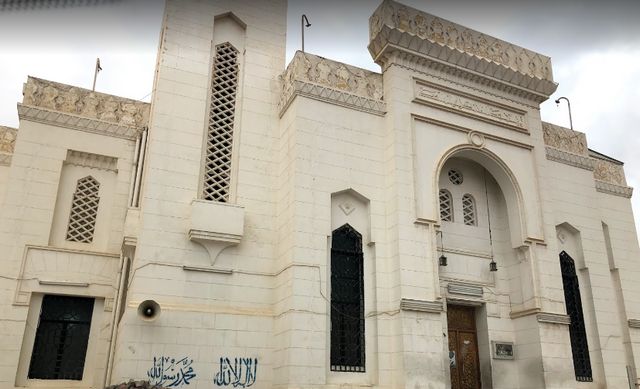 It is one of the most important places of tourism in Tabuk that clarifies the history of the city of Tabuk in addition to the area of ​​Tayma located in it, it includes all the historical stages that passed through the city and different eras such as prehistoric times like the Stone Age and the Bronze Age until the era of the emergence of Islam, as it includes a group of halls and factories, and is characterized by the presence of Exhibition halls. 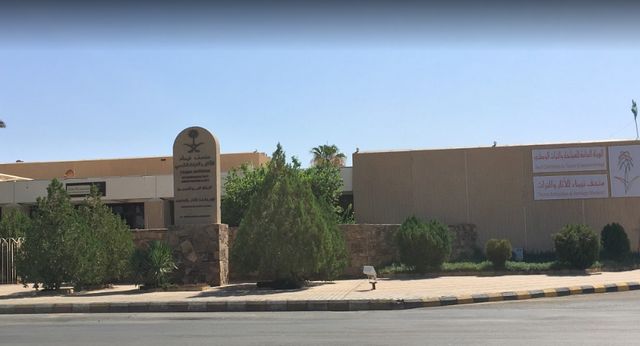 Tabuk Castle is one of the oldest landmarks that you can visit and which attracts large numbers of tourists. It was one of the most important forts of the Emirate of Tabuk against any external aggression, and it has been converted into a museum that displays the historical events of the city of Tabuk and the invasions of our master Muhammad, peace and blessings of God be upon him, and their victories, The museum has a mosque on the ground floor, and there is also a lounge for documentaries. 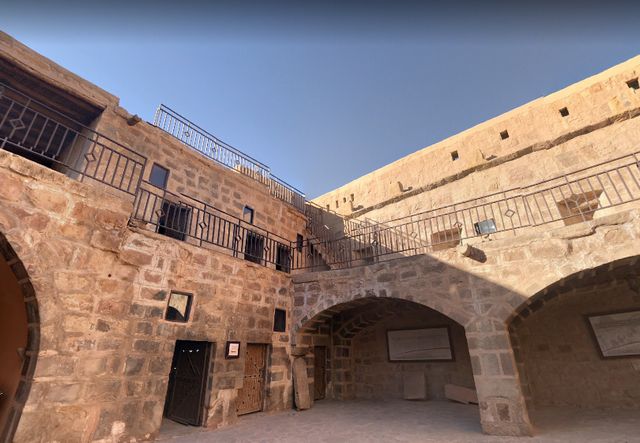 It is considered one of the best entertainment places in Tabuk, where you can accompany your family and children to enjoy a special day of excitement and excitement, as it includes many water games and swimming pools that suit all ages, and there are a number of family sessions with privacy.

And you can relax in the green gardens, where the spread of plants and trees lining in a wonderful scene, and when you feel hungry, you will find what you desire in its distinguished restaurants, so it is one of the most important reasons for the prosperity of tourism in Tabuk. 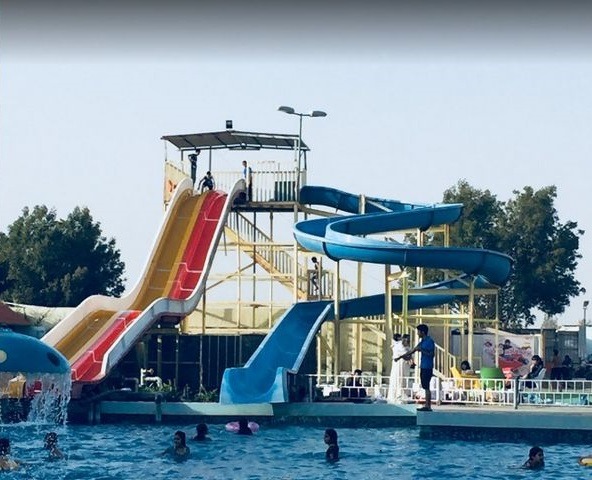 Jabal Al Lawr is considered one of the best places in Tabuk that shows its charming nature, as it occupies the first place in terms of height in the Saudi Tabuk region, reaching a height of about 2549 meters, and it was named by this name due to the spread of almond trees in it, where it is covered with snow during the winter in a wonderful view.

And many hotels and markets have been established around Jabal Al Lawz because it is considered one of the important tourist destinations in the city, and you can take the most beautiful pictures of Tabuk in the charming Jabal Al Lawz, especially in the winter. 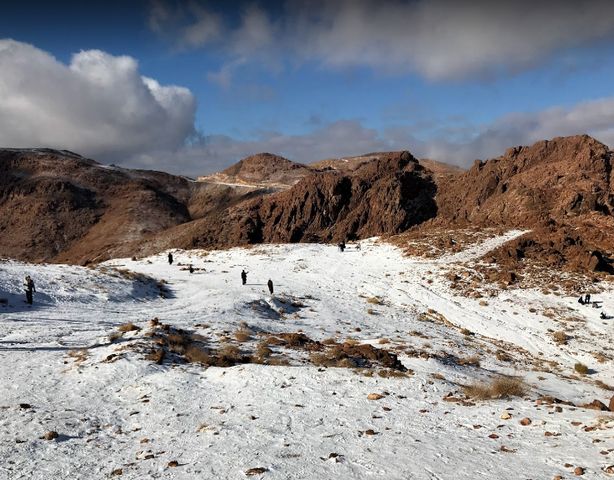 One of the most beautiful natural reserves in the Kingdom of Saudi Arabia, which plays a major role in the prosperity of tourism in Tabuk, located east of Wadi Al Sarhan in the tourist region of Tabuk.

It extends over a large area with an area of ​​about 13775 square kilometers, and includes large numbers of wild animals such as red fox, reem antelope, wild rabbit, in addition to reptiles and rare birds. 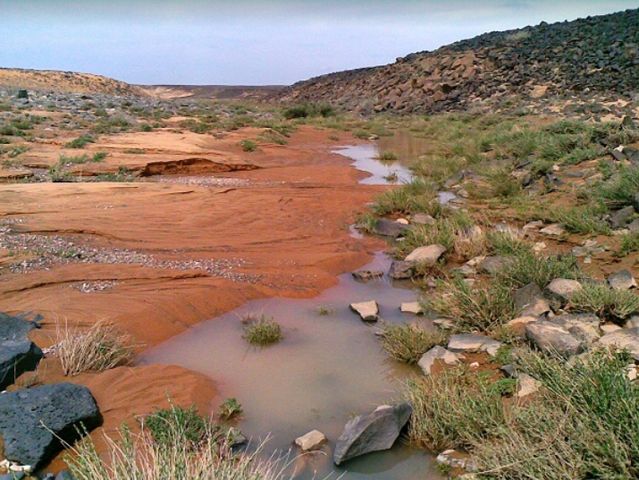 Articles that may also interest you in Tabuk:

The 5 best serviced apartments in Tabuk

The 5 best markets in Tabuk are recommended to visit