Tourism in Tampa, America .. and the most beautiful 9 tourist places

Tampa is located along the west coast of Florida, and is considered the economic center of the western state. So you find the city center full of business offices, but nevertheless it contains a number of ancient neighborhoods that belong to the Civil War as well as a group of Indian colonies that extend across the Gulf. Next to the old section, you will find a number of parks and stunning landscapes, next to the high-end entertainment venues.

Busch Gardens One of Tampa’s top attractions is an African-style family entertainment destination with an area of ​​three hundred thirty-five acres. It includes a number of exciting games for children and adults full of adventure. It also holds a number of live concerts, and handicraft workshops. And don’t forget the amazing wild animals they contain. You can also take a safari trip inside the park, and look at these animals closely. 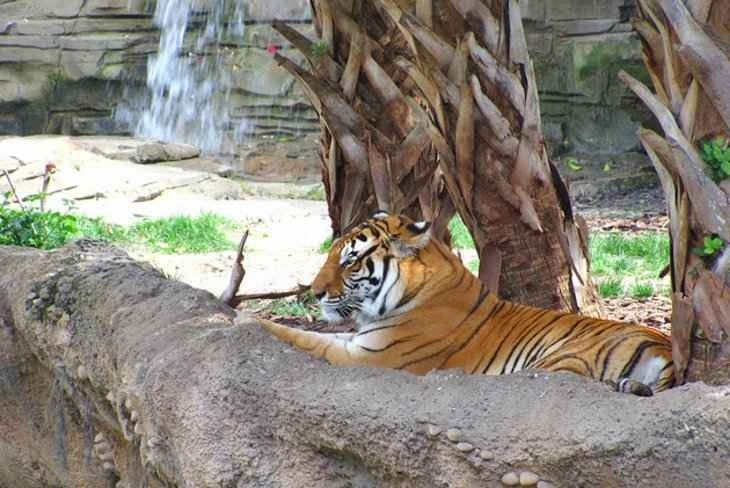 Busch Gardens Read also: Learn about the most famous halal restaurants in Orlando

Another natural destination to go to when traveling to Tampa is a haven for misused big cats. The place includes many types such as; Joffrey cats, jungle cats, trout leopards, and tigers. You can hike the place within specific tours, and you cannot roam freely. You should also book children’s tours, if you go with children under the age of ten, which are available within certain days. 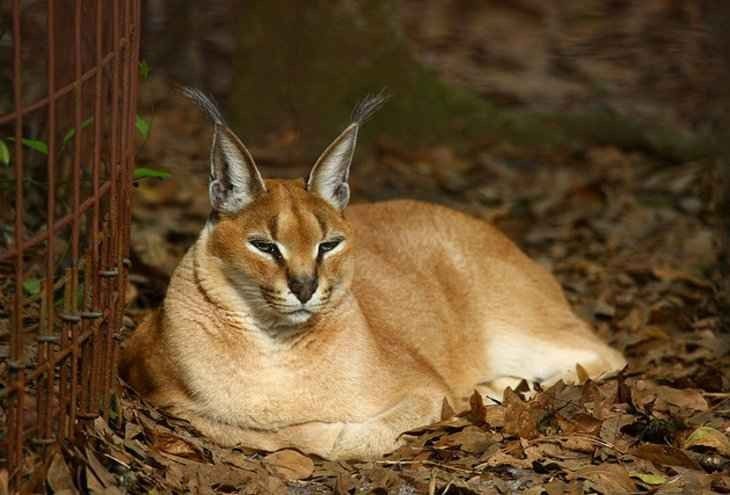 Ybor City is the state’s Latino community center, and an important historical landmark so it ranks among the best tourist destinations in Tampa. It was named after its founder: Baron Cigars Vincent Martinez Ybor, who came to the city in the mid-1880s where he founded a cigar production factory, which became the world’s largest factory with four thousand workers producing nine hundred thousand cigars per day. Restaurants, and cafes. Libor City’s 7th avenue contains; many historic buildings with stunning designs. 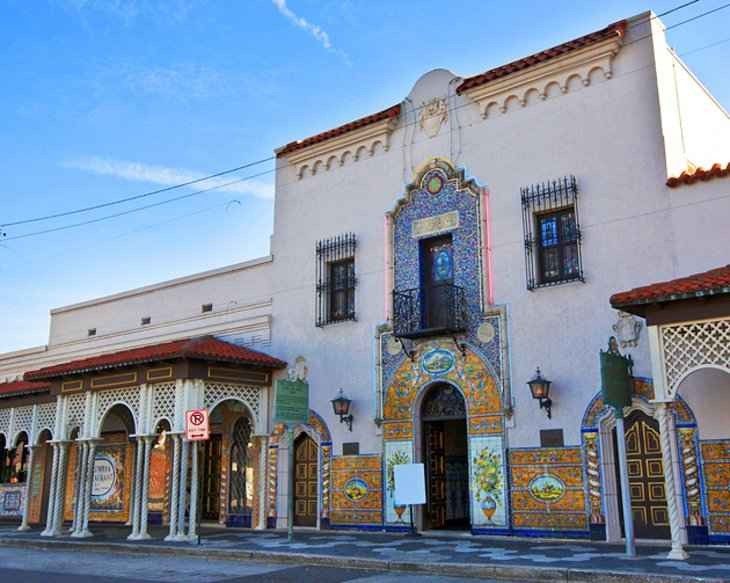 One of the most important tourist attractions in Tampa founded in 1926 and is characterized by sophistication and luxury with; Italian, Byzantine, and Greek Renaissance style. It provides a collection of foreign and classic films regularly, as well as private concerts and several programs. The building design, and the films it showcases, takes you to another era that you don’t want to leave. 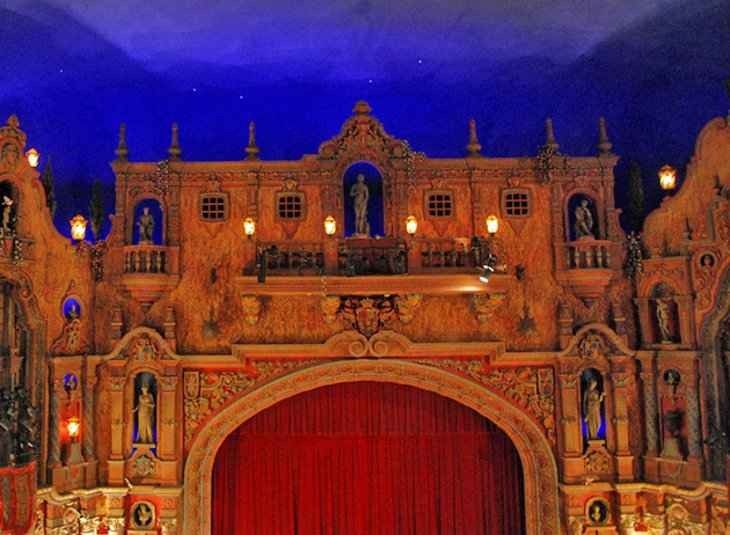 This center is located across the city’s power station, and is one of the most beautiful tourist destinations in Tampa. These animals are attracted to the bay thanks to the currents of hot water. The center also includes several paths specific to Florida wildlife, which include; garden plants, birds and butterflies. There is also an educational center that explains; the relationship of power plants to attracting manete. 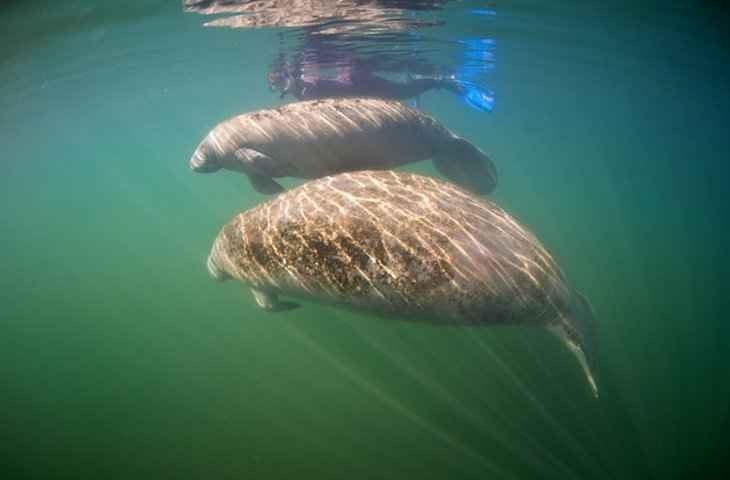 Lori Park Zoo is another tourist destination to visit when traveling to Tampa. A fun destination for both adults and children, with more than two thousand animals housed in a natural habitat. There are also exhibits in the park for free flying, Asian parks, wildlife of Florida, the World of primates, and the African Safari.
That park has evolved over the years and has become a magnet for both tourists and locals. You can feed as many animals as giraffes, and there are playgrounds and games for children to have fun with. 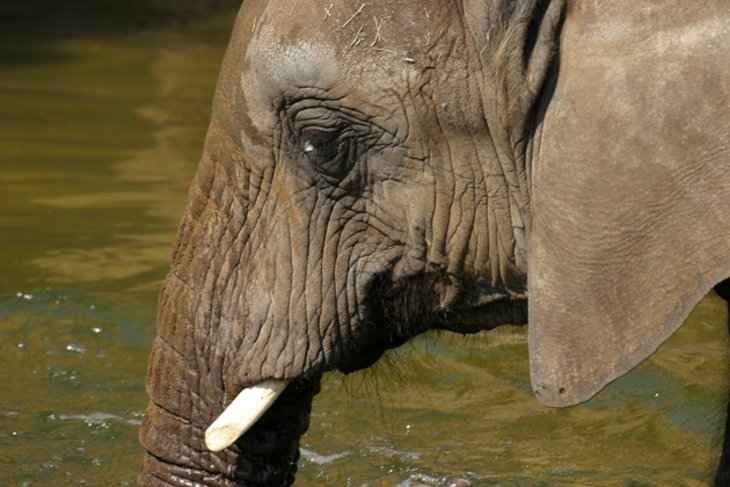 This center is located among the tourist places in Tampa, which is of great interest to history lovers and would like to learn about other cities and cultures. It contains special exhibitions about the history of the city, which dates back to about twelve years. It shows the indigenous people of the region such as; Seminole in addition to the culture and customs of the past five centuries, and the era of the history of shipping and railways. It also holds temporary exhibitions presenting various groups specific to Tampa. The area of ​​the center reaches sixty thousand square feet, and it enjoys a glass facade inside the Channel Site neighborhood. 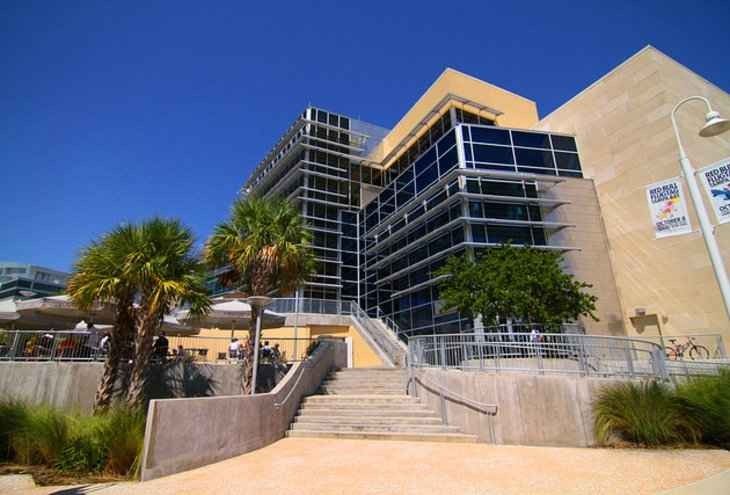 The museum is part of the old Tampa Bay hotel, founded in 1933, and it is an elegant Victorian mansion with some Berber traits. This hotel was owned by Blunt Hotel in the past. This museum reflects the history of the place, and Henry’s contribution to founding Florida and Tampa. It is considered one of the most important tourist places in Tampa, and more than one site enjoys the attention of visitors; among them; the writing and reading room, the large hall, and the garden room. Each of them enjoys the furniture of that era and reflects the lifestyle of Henry B. The rest of the old hotel is for University of Tampa. 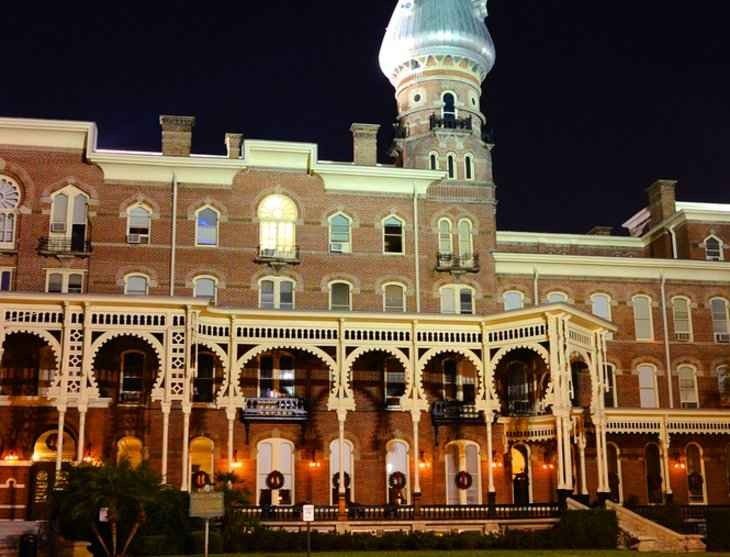 Another place within Ybor City, is the oldest state restaurant and the largest Spanish restaurant in the United States. The Columbia restaurant is one of the tourist attractions in Tampa, which is very popular with tourists.
Founded in 1906 by the Cuban immigrant, Casimiro Hernadines, it was a small café but now contains more than one thousand six hundred seats. The restaurant is divided into more than one corner, and the old cafe is still preserved today with sixty seats. The place is famous for Spanish dishes, shows, and the charm of old architecture. Every night the famous flamenco dance takes place, and there are days dedicated to the wonderful jazz music that takes place inside the old cafe only. All of this places him on the list of top tourist spots in Tampa. 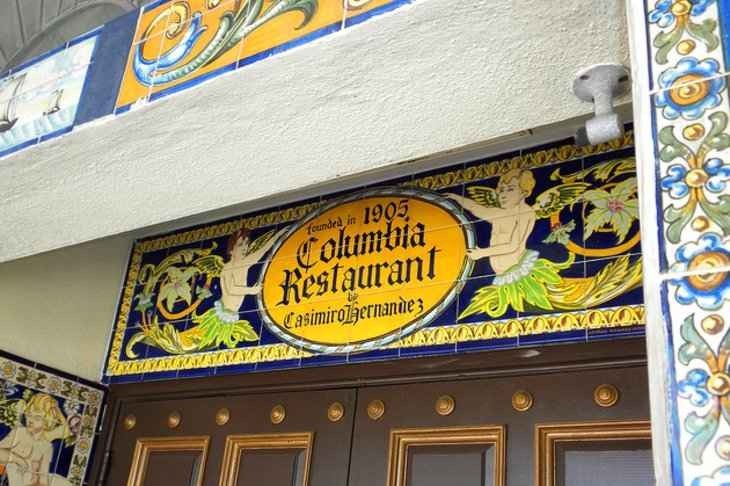 The best tourist destinations in Ramadan and Eid