Tourism in Tangier Morocco located in the north of the Kingdom of Morocco on the coast of the Mediterranean Sea is considered the sixth largest city in Morocco and one of the most important cities in it. Tangier receives annually 47% of the total foreign tourists coming to Morocco due to its prominent tourist attractions.

Tourism in Morocco, Tangier, is one of the most important resources of the city, as it is rich in tourism and distinctive nature. Examples of this are the ancient city that overlooks the Mediterranean Sea, which is characterized by its doors and towers in addition to the Rumailat Forest and the Cave of Hercules and others.

Tangiers includes many apartments and hotels in Morocco that vary and vary according to its luxury, level of service and even prices, and because the task of choosing the right hotel for tourists is somewhat difficult, we collected the best hotels in Tangier, especially close to the tourist attractions in Tangier .. Read more

The most important places of tourism in Tangier

In our article, we will mention the most important tourist places in Tangier, Morocco, which made the city a prominent tourist destination that is visited by thousands of tourists from everywhere. These places are:

The Kasbah, or Kasbah Ghilan, is considered one of the most famous places of tourism in Tangier Morocco, and it is located on the bank of the valley called Wadi El Halk. The Kasbah includes a number of buildings, including the famous Kasbah Palace and the Kasbah Mosque.

The Kasbah overlooks the sea, as it is located near the shore of the Atlantic Ocean and close to the Strait of Gibraltar. This site is undoubtedly one of the most important places to visit in Tangier. 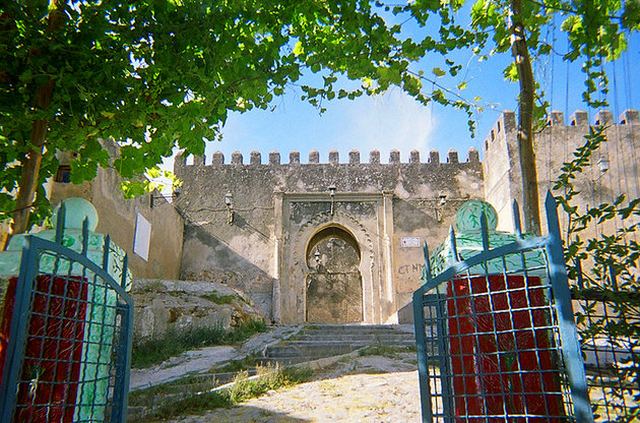 The Cave of Hercules overlooks the Atlantic Ocean and is one of the most important places of tourism in Tangier Morocco and is considered one of the largest caves in Africa as it extends approximately 30 kilometers inside the mountain. The cave receives many visitors and tourists from all over the world to learn about the cave and the myths surrounding it.

There is a wonderful café above the grotto, where visitors can have a snack and enjoy a charming view of Tangier Bay, Bab Tariq strait and the coast of Andalusia as well .. Read more 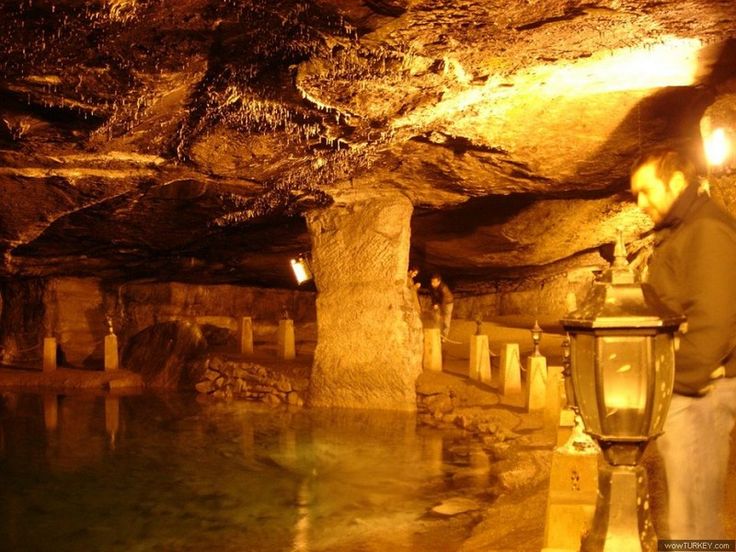 The Haffa Café is considered one of the most famous tourist places in Tangier Morocco. It is not only a café for tea, but also a place frequented by famous art, literature and politics, as well as tourists from all over the world.

The Haffa Café dates back to the early twentieth century and is located on a high plateau overlooking the Strait of Gibraltar, which has made it an important destination to enjoy drinking tea and relaxing while enjoying the charming view. 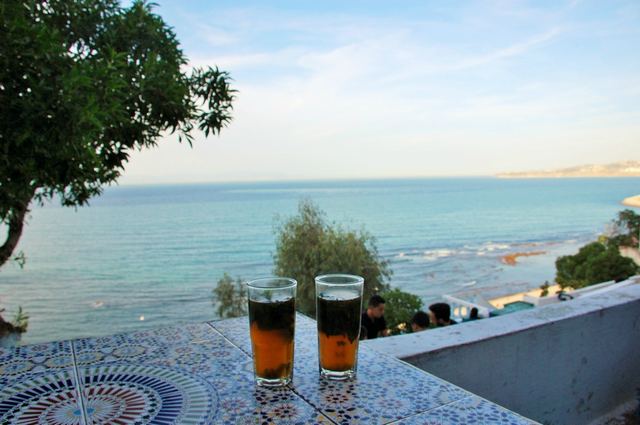 The history of the Museum of Moroccan Arts dates back to the seventeenth century AD and was known as Dar Al-Makhzen and also the Sultan’s Palace. The museum is characterized by its high location in the city of Tangier, overlooking both the Strait of Gibraltar and the old city. The museum is now one of the most prominent tourist attractions in Tangier. 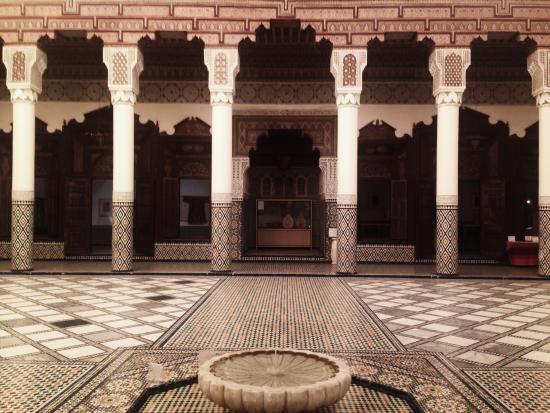 This unique church was built in the Islamic architectural style, which made it one of the most distinguished churches in the world and an important example of the examples that exist between civilizations and cultures in the Moroccan city of Tangier.

The church includes towers built on the principle of the silos of Moroccan mosques, as well as many unique decorations and sculptures. 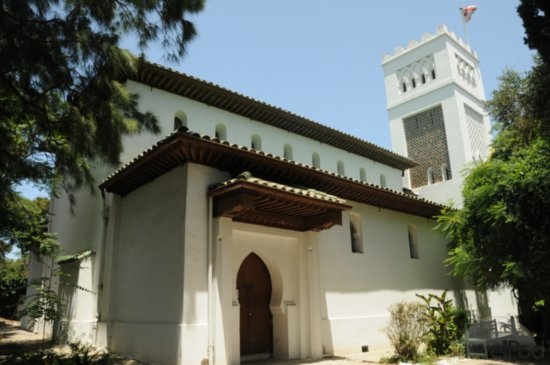 The big market is the beating heart of Tangier in Morocco, so visitors can find everything that comes to mind in their distinctive restaurants and cafes in addition to traditional clothing stores and artisan shops.

There is a small market just a short distance from the big market, and these two markets are surrounded by many mosques and squares, as well as restaurants that offer delicious Moroccan cuisine. 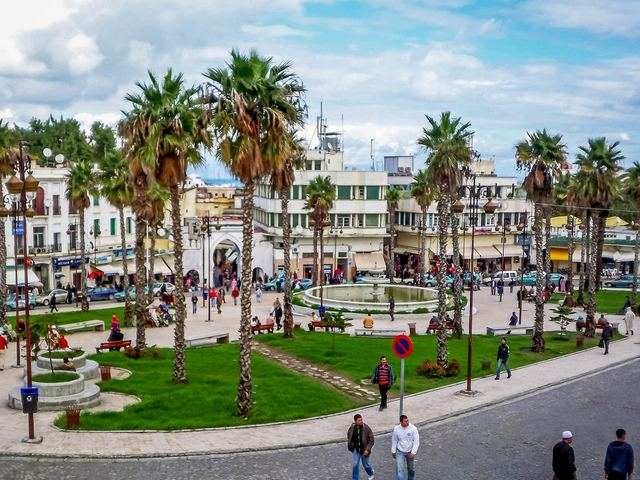 The best 6 places to visit in Tangier Morocco