Travel make it fun and interesting in San Francisco

The 6 best places to visit in Trabzon in winter

Where is Naif Market located?

What is the capital of Italy

Tanzania has scenic tourism in general, and is one of the most beautiful tourist destinations in Africa and even the world

If your next destination is tourism in Tanzania, we advise you to read this article and learn the most important information about this beautiful country

Before traveling to Tanzania

Where is Tanzania located? The Republic of Tanzania is located in the eastern part of Central Africa, bordered by Uganda and Kenya to the north, and the Indian Ocean to the east
While Congo, Rwanda and Burundi border it to the west and in the south it is bordered by Zambia, Mozambique and Malawi

The capital of Tanzania is Dodoma, while Dar es Salaam is the largest and most famous city

Traveling to Tanzania requires a visa, which can be obtained by checking with the Tanzania embassy in your country

What are the best travel times to Tanzania?

The best time to visit Tanzania is between May and September

How long is the tourism in Tanzania?

Let us now know the most beautiful tourist destinations in Tanzania, namely:

The island of Zanzibar in Tanzania is distinguished by its nature, which appears on white sand beaches and palm trees that fill it.

Zanzibar is one of the most beautiful tourist destinations in Tanzania, as it is visited by tourists from all over the world to enjoy the practice of various water activities such as diving, surfing, canoeing and many others.

The most important tourist places in Tanzania, Zanzibar

On this tab, we show you the most important tourist areas in Tanzania, Zanzibar, which is worth a visit … Read more 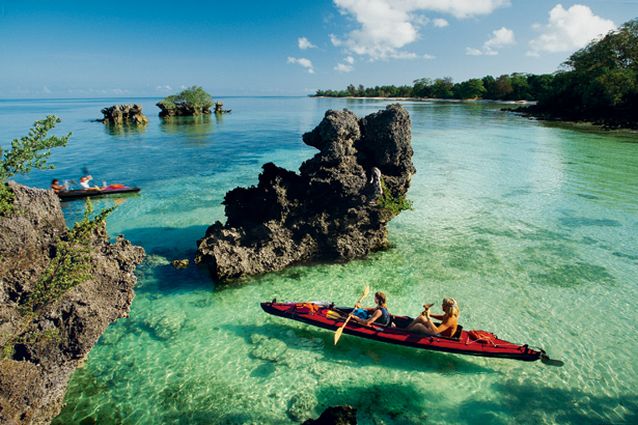 One of the most beautiful places of tourism in Tanzania, which is one of the largest reserves that include elephants and lions in Africa and the world, attracting tourists, adventure lovers and safaris through planes to enjoy exploring its features through walking tours and excursions in rivers.

Read:The most beautiful tourist attractions in Cambodia are recommended to visit 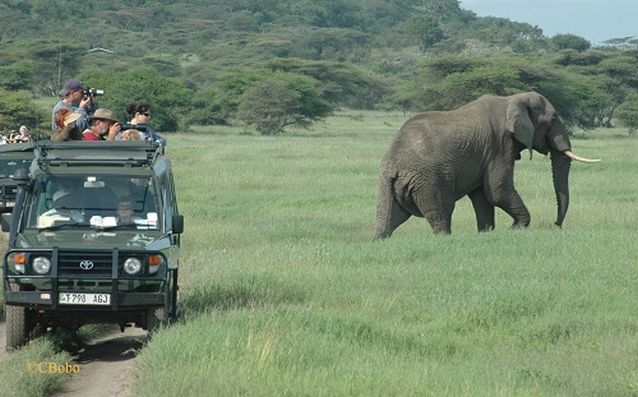 It is one of the natural areas where safari and camping trips go, as it is home to dozens of species of birds, including ostriches, but it turns into a place where wild animals such as elephants, giraffes, and hippopotamuses live in the dry seasons of the year 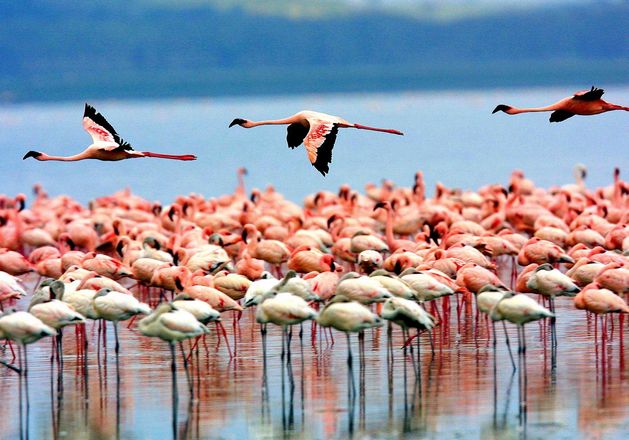 The island is also distinguished by its golden beaches and the diversity of plants and trees that spread throughout it, such as coconut trees and tropical trees such as cashews, mangoes and papaya trees. 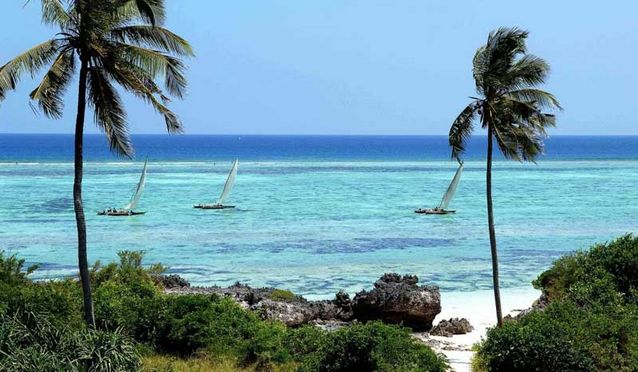 Articles you may also be interested in in Zanzibar:

Where is the city of Sabah Al-Ahmad located?

The 5 best activities in the Islamic Museum Istanbul

The most beautiful tourist places in Bahrain for families and youth

What is the best hotel in Sharm El Sheikh?