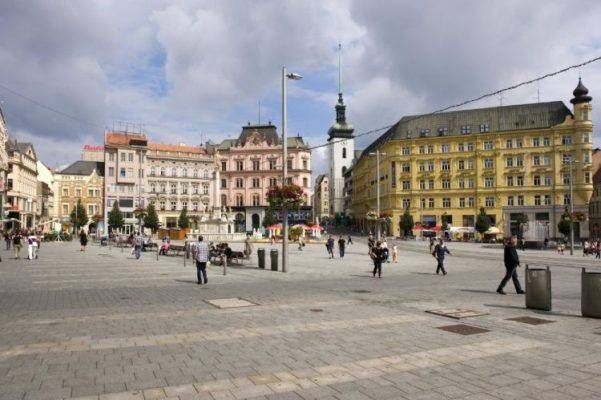 Tourism in the city of Brno in the Czech Republic Brno is considered one of the most famous tourist cities in the Czech Republic, it is the capital of the state of Moravia and occupies the second position as the largest city of Balchik, after the city of Prague and tourists go to it because it has a group of natural and historical tourist attractions, it was founded in the year 1243 AD but Its history extends to the fifth century AD and gained importance since the eleventh century when it became the seat of government and in the Middle Ages The city resisted large military campaigns. The city also has governmental importance for the presence of important institutions in it and also an important cultural center so conferences are held as its buildings show the beauty of the strong architecture Z and baroque and the places to exercise. 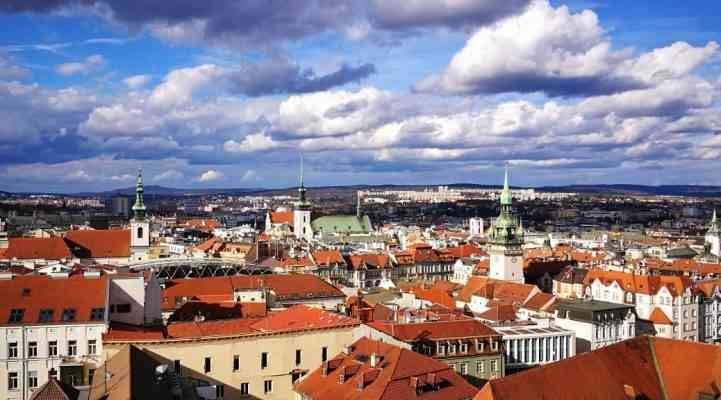 Know the best times to visit Brno in the Czech Republic. The tourist weather in the city is generally cold. Average temperatures during the year are 8 degrees Celsius, and the maximum temperature reached by the city in July is 18 degrees Celsius. Therefore, we recommend you to visit it in the summer to be able to take a walk and See the various sights. 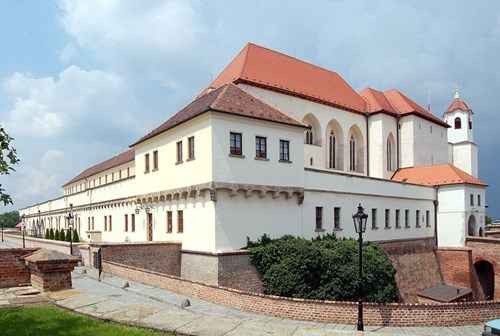 سبيلpilberk Castle is considered one of the most famous and most important tourist attractions in the city. It was established in the thirteenth century AD by the Czech king “Pommesil Otakar II” and was used for several purposes throughout the years. It was the seat of the ruling and then a prison and now it is a wonderful tourist destination in which the Brno Museum It tells the visitors the history of the city, the history of the castle, and how it was a prison. to A. 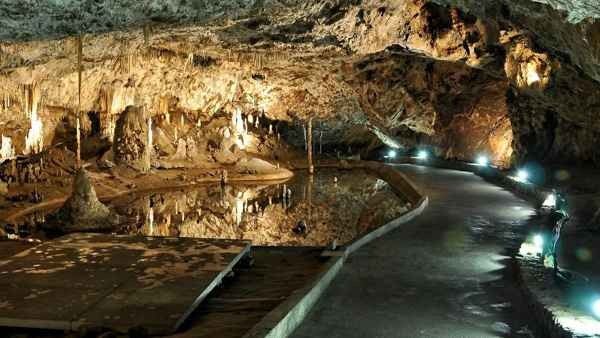 Moravian Karst is one of the most important tourist places in the city, do not miss it, dear tourist, in the north of the city this region covers about 100 square kilometers of the city area and is a huge chain of limestone caves located under the ground in addition to valleys extending for thousands of kilometers, so protected Passage length of about 138 meters in addition to its depth, which is a result of the collapse of the ceiling of a cave and there are places designated for walking or cycling in the area. The area has about 1100 caves, but only 4 caves are open to the masses, so you must participate in one of the tours that are organized to visit it if you are a fan The Adventure, the tour includes your visit to more than one cave and that is accompanied by a tour guide, but be careful of the highs and lows so as not to be harmed and you should wear comfortable clothes and shoes. Then the guide will take you to a river tour of one of the boats in an underground river and we assure you, dear tourist, that you You will have the best time if you are a fan of adventure and exploration.

Villa Tugendhat, dear tourist, if you love watching beautiful architectural models, you should definitely go to visit Villa Tugendhat, designed by the architect “Ludwig Messe van” and considered a wonderful example of modern architecture in the twentieth century, was established in 1930 AD in an upscale area and due to its beauty it has lost UNESCO included it in the World Heritage sites, you should take a tour to explore it and take memorial photos with it, and you should also visit “Mendel Museum” there is an old monastery where Mendel developed the theory of genetics. 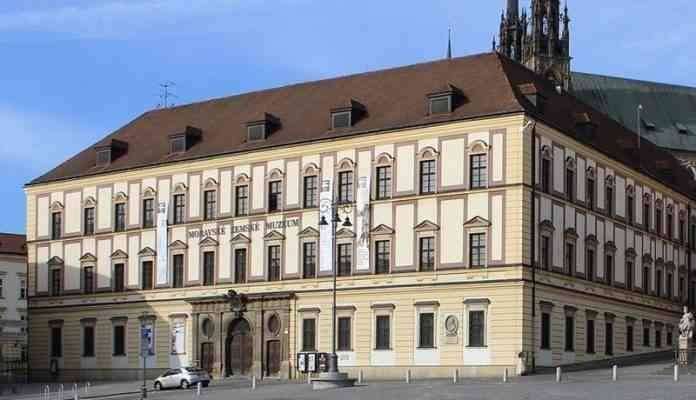 Dietrichten Palace The palace was established in the seventeenth century AD by Cardinal Dietrichstein, the palace shows the beauty of the Baroque architecture in the country as the palace contains the museum “Moravia” and is the oldest museum in the city and contains more than 6 million valuable artifacts, and the palace organizes 5 exhibitions Always presenting a large collection of exquisite works of art dating to different periods of time and showing prehistoric and medieval ruins.

It is considered one of the best tourist places in the city. It was established in the seventeenth century by the engineer “Viennaener Bernad” The fountain has 3 statues, each statue expresses a different empire and the fountain is supplied with water through the Svratka River.

“Vevizy Castle” .. the most important places of tourism in the city of Brno in the Czech Republic .. 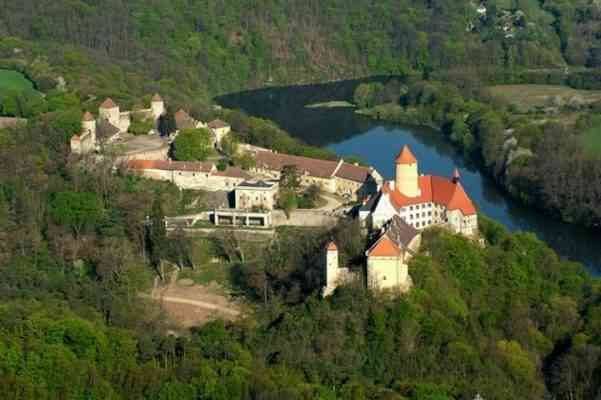 Vevizy Castle, there is a Vevizi Castle about 15 kilometers northwest of the city center of Brno, it was established in the eleventh century and the castle is distinguished by its presence next to the Svratka River, which gives it more beauty, the castle underwent several renovations over the years, there is a group of beautiful murals and furniture Lavish so take a tour of it to get to know her and take the pictures. 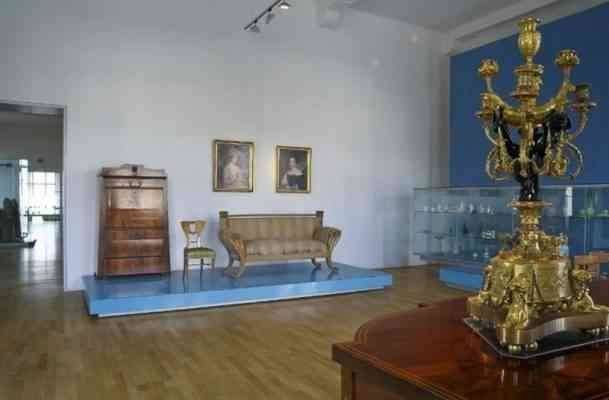 Moravianzzi Gallery Tourist If you are interested in art, you should definitely visit Moravian Id, it is one of the most important exhibitions in the Czech Republic and occupies the second position as the largest art gallery in it as it is distinguished by its wonderful location between important historical buildings such as the Museum of Decorative Arts and the Prague and Palace of the Governor, when you visit the exhibition you will enjoy seeing a variety of drawings Wonderful sculptures, applied arts and photography. The museum operates from nine in the morning until three in the evening on Tuesday until five in the evening from Wednesday to Friday and from one in the afternoon until six in the evening from Saturday to Sunday. 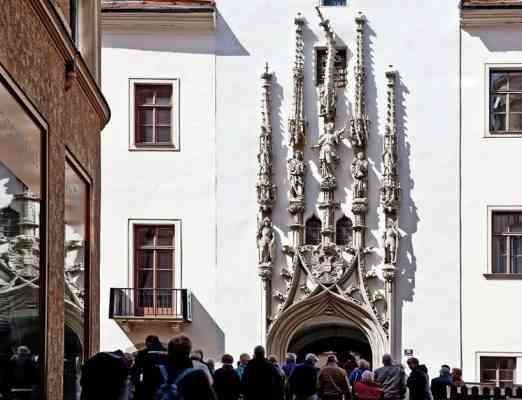 The old city hallIf you are a fan of old places then definitely go to the old hall that was established in the thirteenth century and was an important administrative center until 1935 AD, when you visit it you will enjoy watching the beautiful Gothic gate and the old court hall and a tower that reaches 63 meters above sea level and is characterized by its view Great for what you have around, you have to go up and take memorial photos above it.

It is considered one of the most important arenas in the city, so do not miss it, dear tourist, many celebrations and events take place in it as shops spread, so you have to buy souvenirs from them and there are also cafes, so when you feel tired you must enter it and take a snack and a drink and you must visit the town of Olomouc and a city of Denisa because they are near Brno has two beautiful sights.

The museum displays to visitors the history of ancient aviation and it is one of the city’s distinctive museums. When you visit you will enjoy watching historical tools and vehicles as well as its interest in children and organizes special events for them to explain the laws of physics in a lenient manner that they can understand. 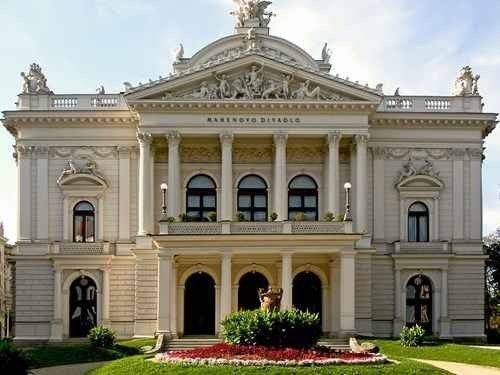 Mahinovo TheaterThe city owns several theaters, you can enter one of them and watch a theatrical show if you love art. There are also cinemas like Palace Cinemas and Palas Cinemas. One of the most important theaters is Mahinovo Theater which was established in 1888 AD and it is one of the historical and national theaters in the city, inside it there are a group of paintings and sculptures the beautiful . 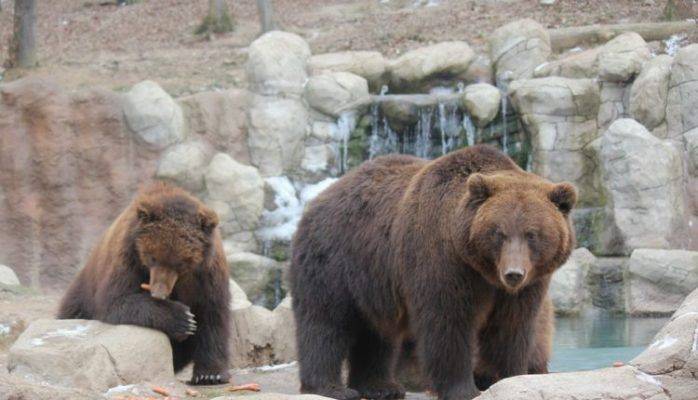 A zoo, established in 1953, you must visit it, dear tourist, especially if you are with your children to see different types of animals, such as wolves, tigers and lions, as the zoo takes care of children, providing them with places to play and organize their own activities.

Tourism in Melk Austria: The most beautiful 7 tourist places in Melk, Austria.