Tourism in the city of Waterford Ireland: and 10 of the tourist places in Waterford ..

Tourism in the city of Waterford Ireland .. Waterford is characterized by having many natural landscapes, such as plains, rivers, mountains and sea, in addition to historical places.

Tourism in the city of Waterford Ireland .. 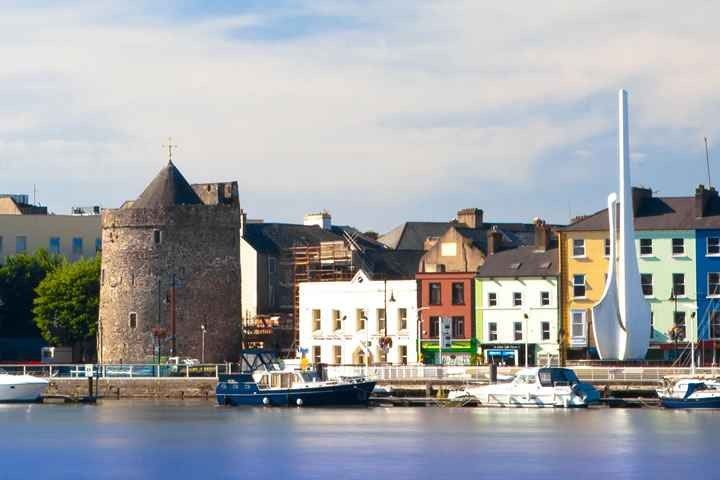 Tourism in the city of Waterford Ireland The city was founded in 914 AD and its name is due to the name of the Norwegian word which means the strait or sheep and this is considered a sign for exporting sheep in large quantities since ancient times, there is the city of Waterford Ireland in southeastern Ireland between the capital Dublin and the city of Cork and its It is of great tourist importance, many tourists go to it, especially that its residents enjoy generosity and hospitality, and many festivals are held during the year, such as the Waterford Film Festival that takes place in November, and the Arts Festival is held in October. It is considered one of the largest ports in Europe alongside the Shah Industry in different Tha fields as an industry best crystal crystal produces types of the world is famous for the export of large quantities of it, glass and other products in this article show you the most important tourist destinations in the city. 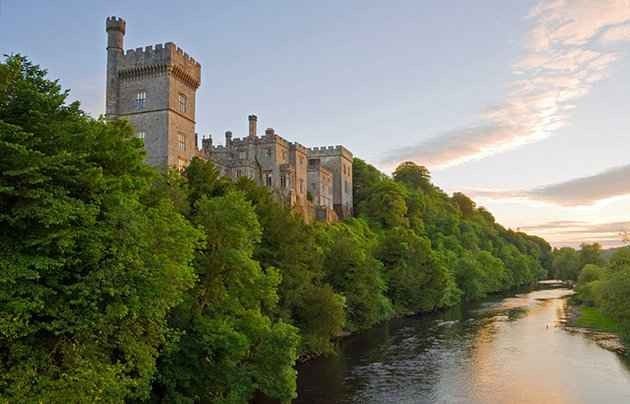 “Curraghmore House” .. the most important tourist place in Waterford Ireland ..

Curraghmore House is one of the most important tourist attractions in Waterford, Ireland, about 35 minutes using the car and we advise you to go to it to enjoy watching the beautiful gardens, which have an area of ​​about 2500 acres where green areas, pastures and wonderful forests and the house of King “Marquis VIII” who came to The city is in the twelfth century and of course you cannot miss the King John Bridge that passes through these gardens, it is one of the most important monuments in the city, as it was established in 1205 AD and it is the oldest stone bridge in the country so I took memorial photos next to it.

“The Rock of Cashel” .. the best tourist places in Waterford Ireland .. 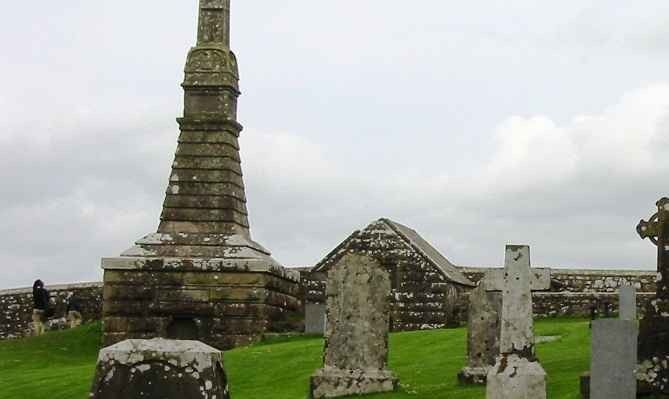 Cashel Rock The Rock of Cashel is one of the best tourist attractions in Waterford Ireland, and it is one of the most visited tourist places in the city, despite the simplicity of the rock, but it has a special luster and charm due to the fog that surrounds it throughout the year and because of the charming landscape that surrounds it You should visit it, dear tourist, and take souvenir photos next to it. It starts working from seven in the morning until nine in the middle of June until mid-September.

If you are a fan of history, then you should visit him to enjoy his striking shape, besides including many valuable artifacts dating back to the Middle Ages in the era of King “Edward III” and even the era of King “Henry VIII”. One of its most important contents is the Royal Theater in it and also the monument The memorial is made of marble. The museum starts working from nine o’clock until six o’clock in the evening in the period from June to August and from Monday to Saturday. 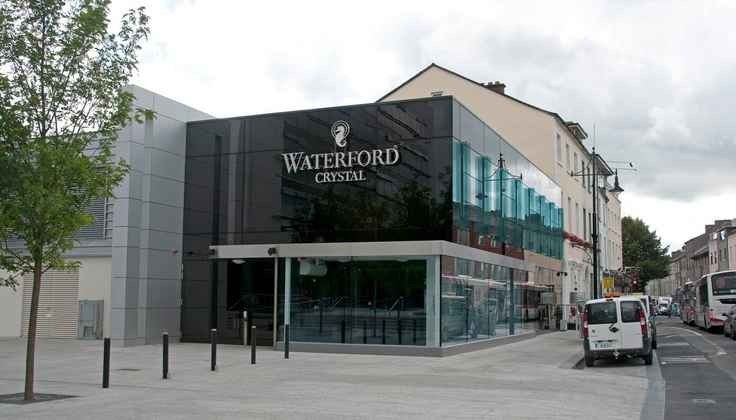 Crystal Water Center Crystal Visitor Center The city is famous for its crystal industry. After going through many conflicts and disputes, the country was interested in opening crystal factories, as one factory produces about 750 tons of crystal per year, so the city has become a wonderful tourist destination for lovers of knowing a lot about the crystal industry from the beginning to the end.

“Yazmour” town .. the most beautiful tourist place in Waterford Ireland ..

It is considered one of the best tourist destinations in the city, due to its possession of many scenic views, it enjoys a view of the Blackwater River, and it is also a distinctive heritage town. Distinguished handcraft and craftsmanship, in addition to cafes and the restaurant, sit with one of them and have a delicious traditional meal. Do not miss the tourist town, dear, because it includes many tourist attractions that are worth seeing.

Copper Coast is considered one of the most beautiful beaches in the country as it is a natural reserve since 2001 and a geological landmark of UNESCO since 2004 AD where the hills and slopes are steep, it is also an ideal destination for lovers of hiking in the middle of beautiful landscapes as you can practice surfing and of course pick up Commemorative photos of these special moments.

Dear tourist, if you are a hunting enthusiast, of course go to the eastern village of Danmore, it is one of the most beautiful places and it has been described as a hidden gem, it is a popular place and tourists go to it in the summer to enjoy the beach overlooking the Atlantic Ocean, they can swim, dive, sail and other water activities as They can practice golf and tennis, as there is a group of restaurants that offer a selection of the freshest seafood you should try. 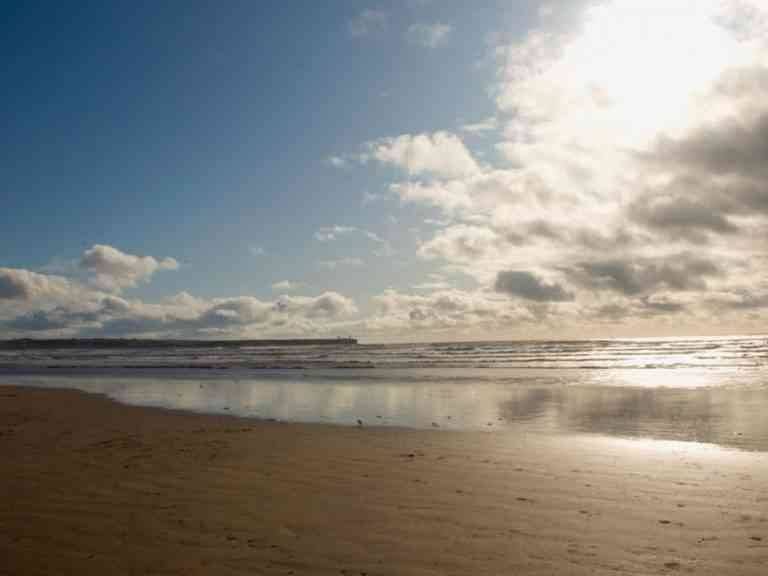 You should go from the city to the Tramore region. It is a wonderful coastal area that is famous for its beautiful beach where the fine sand and tourists go to it to relax in front of the beach and practice various recreational activities besides eating traditional and local food from the restaurants overlooking the beach.

It is one of the most famous tourist attractions in the city, and therefore tourists go to it in large numbers because it represents a large part of the history of Waterford, as it is a great destination for fans of exploring history, so visitors take a trip for more than a thousand years ago where the wonderful historical buildings and shops that sell distinctive and expressive handicraft products About the history of the region. 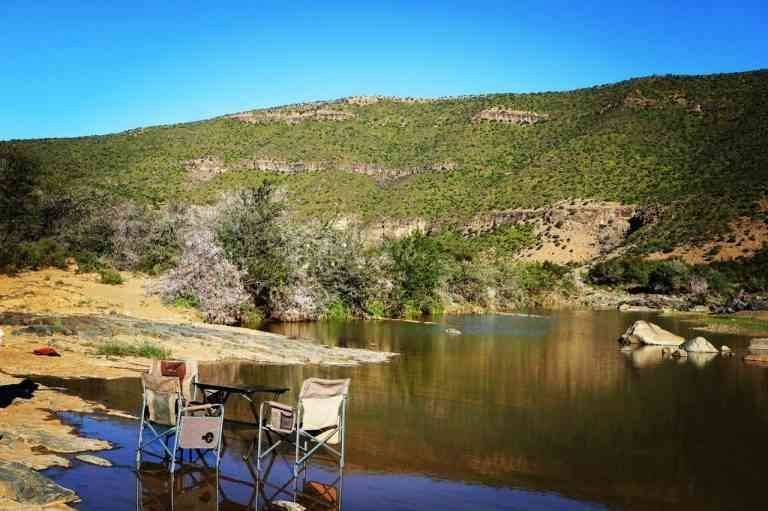 Comerajesi Mountains, the tourist When you visit the city of Waterford, it is necessary to take a trip to visit the Comeraj Mountains because it is one of the most beautiful natural monuments in the region and by it you can walk long distances besides mountain climbing and mountain biking also provides a wonderful view of the Irish countryside, especially in the summer when the fruits bear fruit Do not miss its visit and take memorial photos of it and its cliffs that are covered with plants. The mountains are surrounded by wonderful natural lakes such as lakes, valleys and waterfalls flowing strongly on the rocks and the various rock formations distinguished by their unique shapes.