Tourism in the Greek island of Chios: and 9 beautiful tourist places to spend a special trip in Chios.

Tourism on the Greek island of Chios .. We advise you to visit it, dear tourist, to enjoy its beautiful and quiet beaches, with its charming nature and historical monuments.

Tourism in the Greek island of Chios.

Tourism in the Greek island of ChiosThere is the Greek island of Chios, north of the Aegean Sea, near Turkey and is one of the largest islands of Greece, it is in fifth place, so tourists go to it in large numbers, the locals call the island the name Chora, which means “region”, which is a name called On the inhabitants of the mountains and the island was called by more than one name throughout the ages. In the rule of Janoism it was called Scio and in the era of the Turks it was called “Saqizi”.

“The city of Chios” .. the most important places of tourism in the Greek island of Chios .. 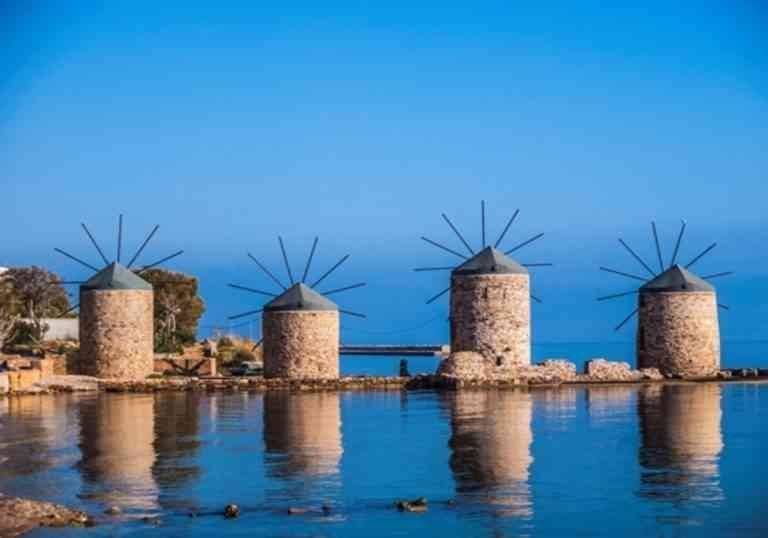 The city of Chios, the city of Chios, is the capital of the island, in which you will find many services such as hotels, restaurants, cafes and shops. It is also a cultural destination expressing the culture of the island to hold exhibitions and various events in it. As represented by the green areas of palm trees and pine trees, of course, go to visit it, dear tourist.

“Chios Castle” .. the best tourist attractions in the Greek island of Chios .. 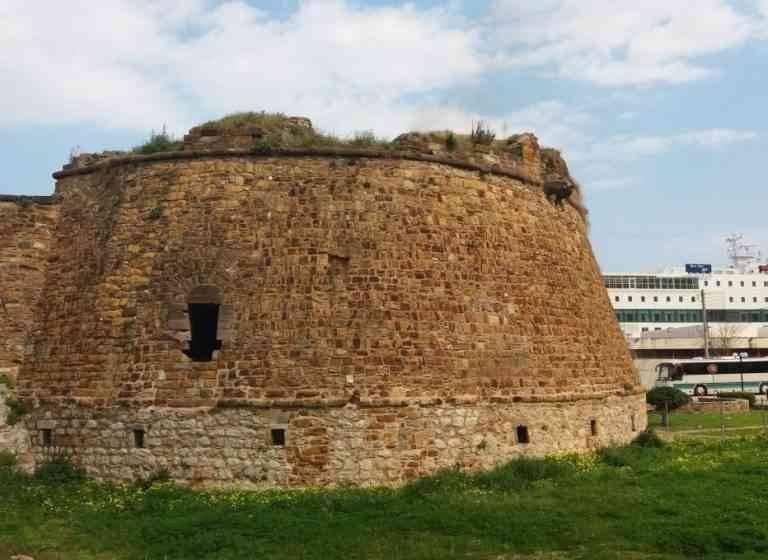 Khyost Castle was established in the tenth century AD by the Byzantines and went through a number of modifications in the fourteenth century until the Greek Revolution. When you visit the castle, you will enjoy watching the Turkish cemetery and Turkish baths in addition to the recently renovated “Giustiniani” palace, turning into a museum that displays a collection of holdings Important as wood carvings during the Byzantine period and beyond, and the castle includes the Kriya Fressi Fountain and the huge tower called Kholas.

“Archaeological Museum” .. the most important tourist attractions in the Greek island of Chios.

If you are a fan of antiquities, go to it to see the wonderful artifacts from the Bronze Age to the ancient times such as jewelry, textiles, sculptures, engravings and bronze and gold pieces.

“The beaches of Chios” .. the most beautiful places of tourism in the Greek island of Chios .. 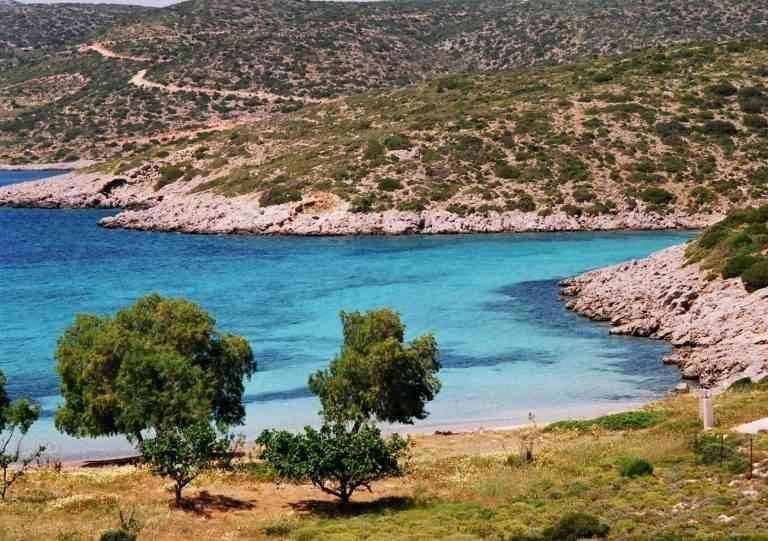 Khios beaches is considered one of the most beautiful tourist places in Chios, it is necessary to spend some time with it, such as the beach of Marvas, which is characterized by its fine sand and the beach of “Folia”, which is characterized by its black volcanic formations, and it is a great destination for taking memorial photos and also the beach of Nago and Josona, located in the northeast of the island. The western part of the city has many wonderful beaches, such as Lemons, Managros, Tigani, Elinda, Wagia, Marquilla and the most famous beaches of the island, “Emporius”, as it is one of the 3 volcanic bays that exist between volcanoes. The beaches of the island provide you with swimming in clear waters. Marine organisms such as fish of all kinds and colorful coral reefs. 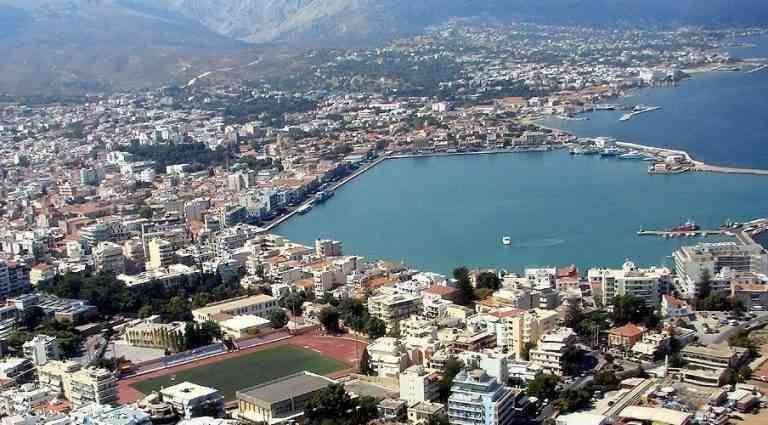 The villages of the island, Khaisizzi, the tourist, you have to take a tour of the island to get to know the villages in it. There are about 66 villages in it. When you visit some of them, you will feel that you are in another world so that each village is distinguished by customs and traditions that adhere to it since ancient times. The most beautiful village is the village of “Mista”, which is characterized by its narrow alleys and its stone houses located next to each other, forming a beauty landscape worth taking pictures of, as well as “Birgi” village, which is characterized by its wonderful decoration, white and black houses, and the locals and worms. It has water m Adenah helps to heal some diseases because it contains important elements. There are also wonderful valleys. One of the most beautiful villages is Anavatos. It is built on a mountain of “granite” and the town of Olympi, which worked to repel pirate attacks.

“Oinosos” .. the tourist places on the Greek island of Chios … 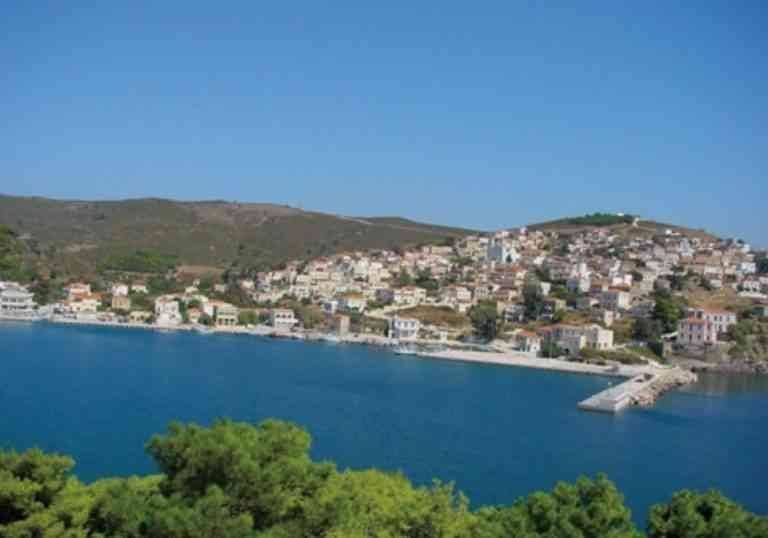 Owenoschi is a beautiful island located just 2 miles from Chios, and we recommend you to visit it to enjoy watching the hills and beautiful old buildings in addition to its charming natural atmosphere.

“Chios Caves” .. the best places of tourism in the Greek island of Chios .. 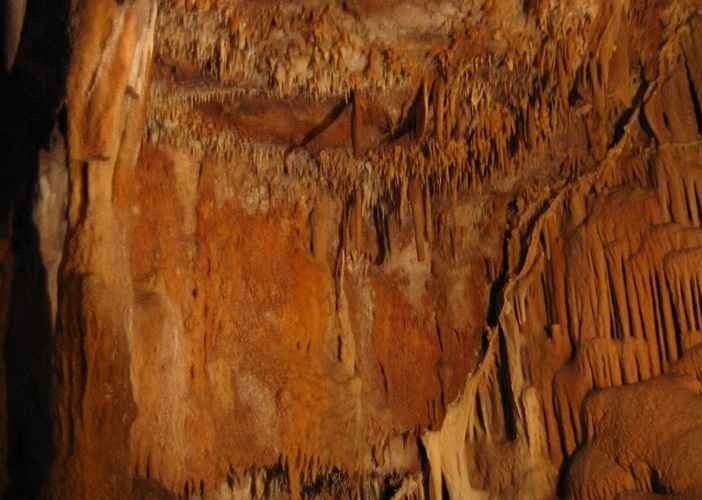 Khiyost Caves: The caves are considered one of the best and most important tourist attractions on the island. You should visit the “Olympic” cave located in the south of the island, about 53 km from the city, and only about 5 km from the historical village of “Umpoy” which dates back to the Middle Ages, although it is a cave Small but attracts a lot of tourists and is characterized by its decoration and next to it is a café overlooking the Aegean Sea and a souvenir shop. As for the “Agio Galas” cave it is located in the northwestern part of the island, the cave is located in the village of Agu Gallas that was established on a slope and distinguished It also provides a wonderful view of the Aegean Sea.

“Mountains of Chios Island” .. the tourist places on the Greek island of Chios ..

“Koray Library” .. Tourist places in the Greek island of Chios ..

Dear tourist, if you are interested in reading, you should definitely visit the Koray Library, which is one of the largest libraries in the region and has about 95 thousand books in various fields and it provides books that help visitors to get acquainted with the history of the island and its way of life through different eras.

Staying in Chios .. traveling to the Greek island of Chios .. 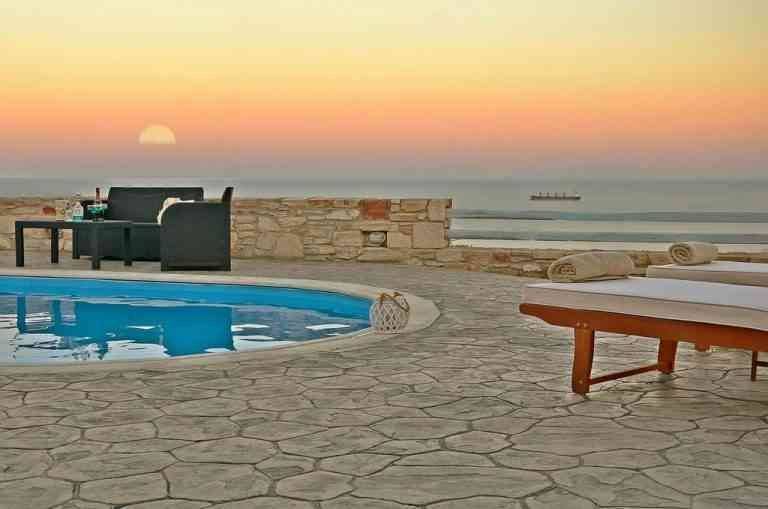 Accommodation in Chios, providing a range of accommodation options. You can stay in a hotel or a tourist resort or apartment. You can also rent cottages and simple houses.

Traveling to the Greek island of Chios .. Learn about the best food and the best restaurants .. 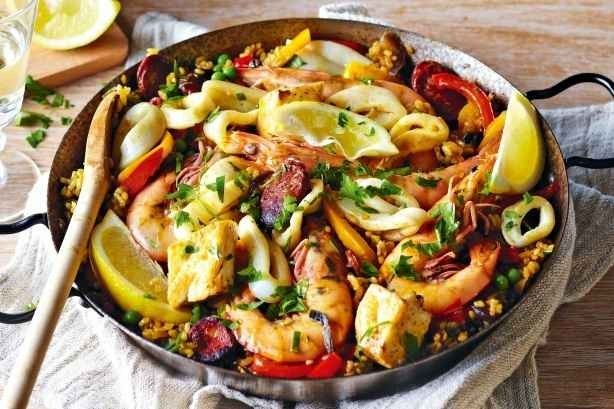 Learn about the most delicious cuisine and the best restaurants. Dear tourist, Chios Island is famous for its production of fruits and vegetables in large quantities, along with olive oil and sheep, whose farms are spread on the island, along with its coastal views, which makes it abundant in seafood. For sheep meat in a delicious and delicious way, and that breakfast is highly dependent on dairy products. You should try a “souma” drink made from the figs grown on the island. There are some sayings that the reason is the life of the Greeks until ages old and that it grants them good health as it produces a Island of Mastic and extracted from a certain type of trees and placed in the food gives it a distinct flavor.