Tourism in the Micronesia Islands … and the most beautiful tourist activities

Tourism in the Micronesia Islands is one of the most enjoyable trips, where the charming nature and scenic, with an area of ​​about 1200 square kilometers, and these islands include more than seven major islands and more than a hundred small islands, these islands are located 400 kilometers from the islands Hawaii as it is located on the north of the equator west of the Pacific Ocean.

Tourist places in the Micronesian Islands

The city of Nan Madul 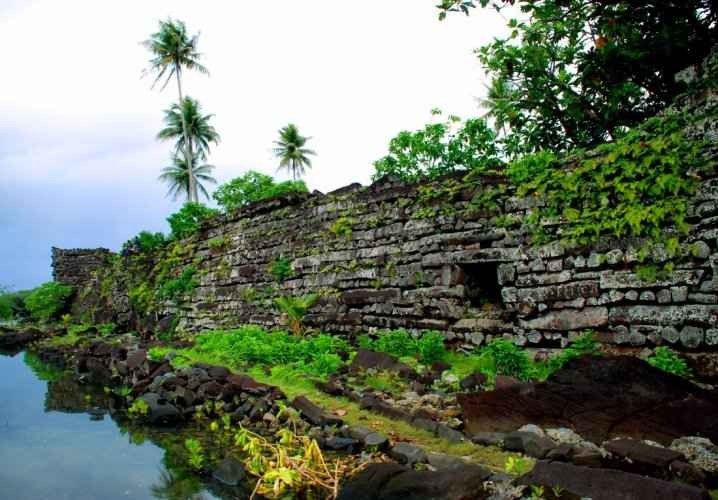 Tourist places in the islands of Micronesia, and this city is considered one of the historical wonders, which is the capital of the Micronesia Islands, and the building consists of huge basaltic stones, which puzzled many historians and scholars about how they moved in this way, and from here the visitor to this city will show him a set of amazing things It is the huge architecture of this city and the stones used which are very similar to the Egyptian pyramids, and these stones were transferred from the quarries to the city and to other separate areas on these islands, and reliance was placed on the stretcher of the head in that, and among the things that the visitor also notices are the The complex difficult religious and social life experienced by the people of the island, and this is clearly evident from the megalithic buildings within the city, as the visitor also notices the city of the presence of a huge ceremonial center that includes the remains of old houses and body structures that express the culture of the islands and the extent of their development over 1000 years and the distinction between cultures in each era, It is one of the most important places of tourism in the Micronesia Islands. Read also: Tourism on the island of Barbados 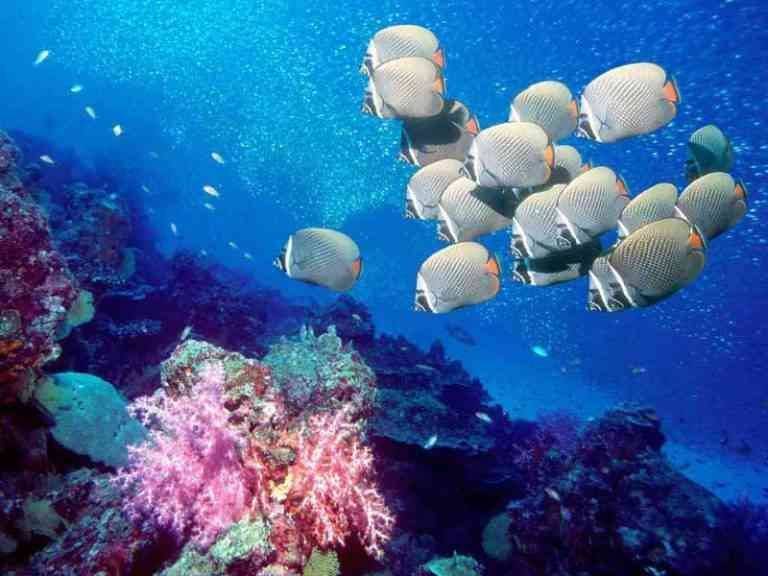 Tourist places in the Micronesian Islands, one of the most charming and attractive cities in the world, enjoying stunning natural scenery and beautiful beaches. This state culminates in Micronesia Islands, where attractive green lush plants and rare singing birds can be seen, and these birds can be seen through a high built on the hills to observe these birds In addition, it contains many different wild plant gardens and fruit orchards, and thorns overlooking a shallow lake with which the wreck of a large ship from WWII has been deposited, and this lake is one of the best lakes suitable for diving at all. For dense coral, which is characterized by dazzling colors, divers see another underwater world in the lake of the state of Chuk, this lake brings together the best of the world of the seas as well as the world of history at the same time where there are the most beautiful intertwining soft and solid coral reefs with the attractive form of divers who express Sea world, with the remains of the Second World War and the wreck of the big ship in a wonderful historical view. 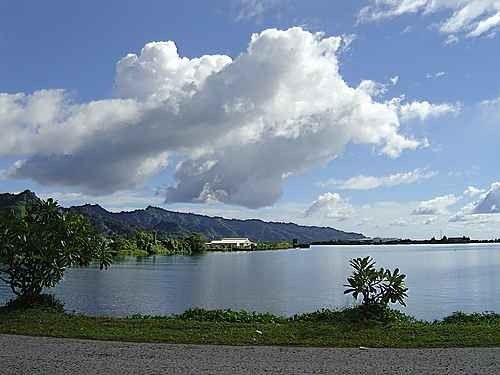 Tourist places in the Micronesia Islands, one of the Micronesia Islands, and like those of other islands, enjoy stunning natural scenery, but the island of Kesrai exceeds the rest of the islands in that it possesses the magnificent Kesrae Museum, which includes many jet artifacts, in addition to that it has many archaeological places remaining from the era Al-Hajari, this island is distinguished from its counterparts from the other Federated States of Micronesia, as it includes many different types of coral reefs, which may reach more than 150 types of coral reefs, in addition to that it possesses many different fish species that exceed more than 250 species of fish species, and this island enables its visitors to do many different practices, including fishing, as well as hiking in the charming nature, and diving where you can see a beautiful art painting painted with nature brushes filled with the colors of coral reefs, fish, mollusks and various marine creatures, in addition to To visit the quiet farm located inside the island, and its visitors were able to eat delicious food and drinks, and is famous for serving seafood. 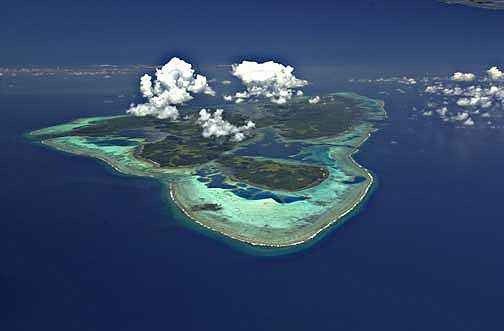 Tourist places in the islands of Micronesia, Yap Island is one of the famous Micronesia Islands, and it enjoys its natural beauty, the growth of coral reefs therein, and it is one of the islands that enables its visitors to dive, and it is considered a unique island in the whole world where its visitors receive the famous manta rays during diving trips, and these The rays are considered one of the most attractive things for tourists, in addition to the visitor seeing the locals of this island with amazing traditional clothes that catch the eye. Moreover, it still has stone pieces of old money, in addition to that it owns the yap living history museum, and the visitor sees a Also the culture inside this island is through the traditional dances performed by the local people, and the old houses inside the villages of this island that were made of straw, in addition to learning about handicrafts inside the island and buying one of the handicrafts, and it is considered one of the most beautiful tourist attractions in the Micronesia Islands.

How many kilometers from Riyadh to Dubai?

How many hours from Tbilisi to Batumi