Tourism in the Portuguese city of Fatima, as you never knew before

The city of Fatima is located in the north of Lisbon, and the city of Fatima is known as a center for Catholic pilgrims all over the world, and although it includes some of the most important Catholic shrines in the whole world, it is an attractive place for all tourists of different denominations and religions, and the Portuguese city of Fatima is famous for many Religious and non-religious tourist places.

Fatima’s holy shrine and performing the Hajj
The holy shrine of Fatima is one of the most important sites of the Catholic pilgrimage in the whole world, and that is why many Catholic Christians go to it to perform the Hajj pilgrimage, and non-Catholics tourists also visit these sanctuaries to learn about their miracles and learn a little about their history, and mediate the holy places there The place where Mrs. Maryam Murbam appeared to the three children shepherds in the year 1917 AD on the thirteenth of May until October. 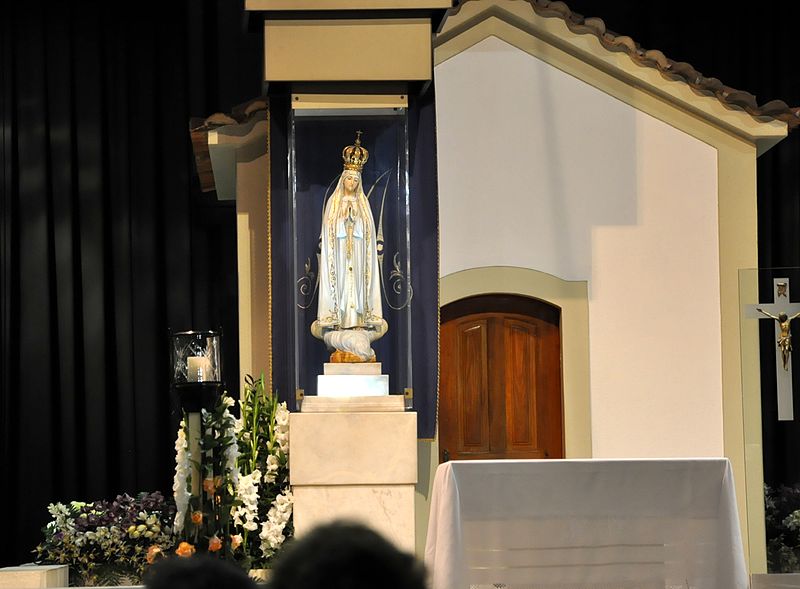 The Antarivo Museum in the Portuguese Fatima
You can go through a unique and wonderful experience if you decide to visit the Antarivo Museum in Fatima, where you can understand more about the city and learn a lot of facts about it, and you can find out the reason for its name (the altar of the world) for example, and the museum includes a very advanced multimedia technology such as media Four-dimensional and the hologram, and these media show the most important historical events that the city of Fatima went through at the beginning of the twentieth century, and the most important of these events are the so-called miracle of the sun and the emergence of the Angel of Portugal and the appearance of Mary to the three local shepherds. 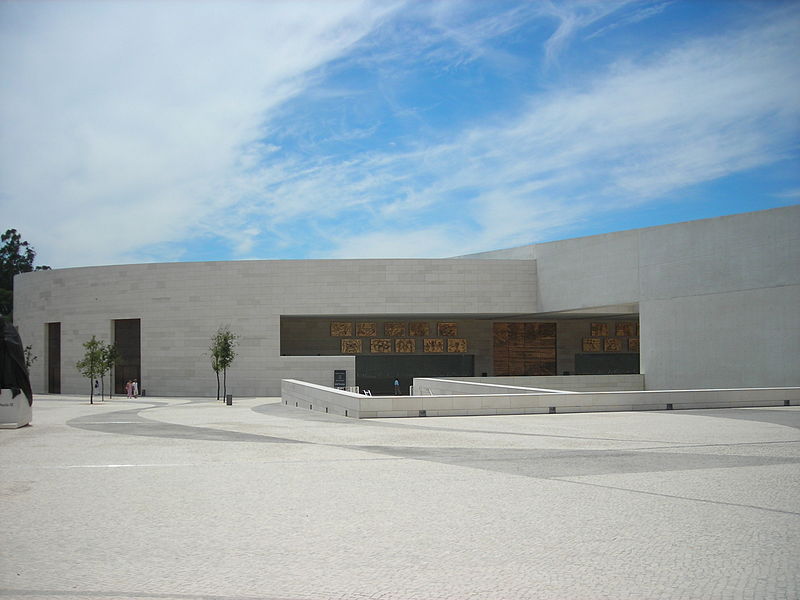 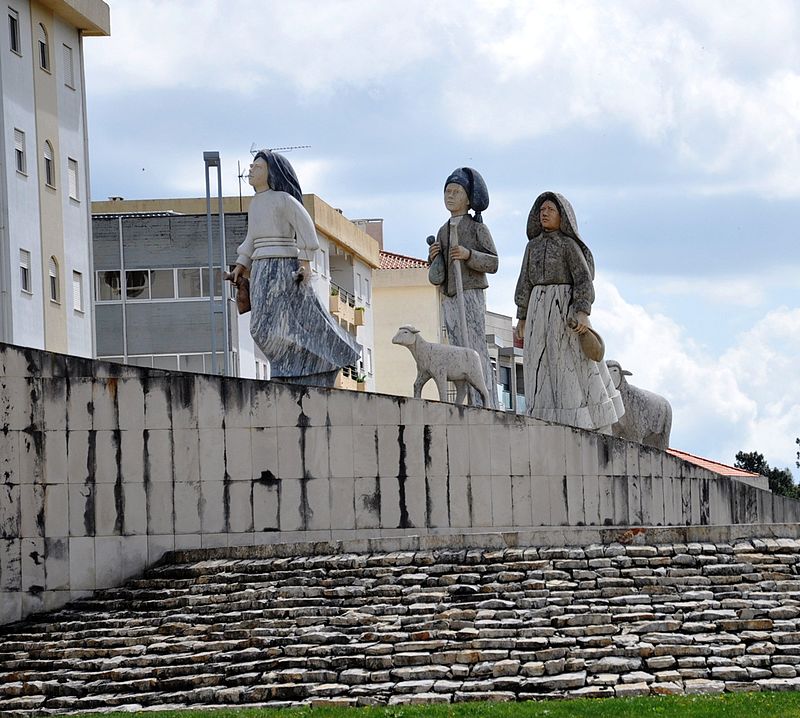 Crimean castle in the Portuguese city of Fatima
We cannot miss talking about the Crimean castle when talking about the most important Portuguese Fatima shrines, where the castle sits on top of the hill, so the journey to reach it will be a little difficult, but once you see the tall walls of the castle it will become exciting and therefore easier, and the history of this castle dates back to At the time of the presence of Muslims in the city of Fatima, but it was then occupied by the Moroccans in 1136 AD, and it was rebuilt in the fifteenth century and has remained as it is until now. 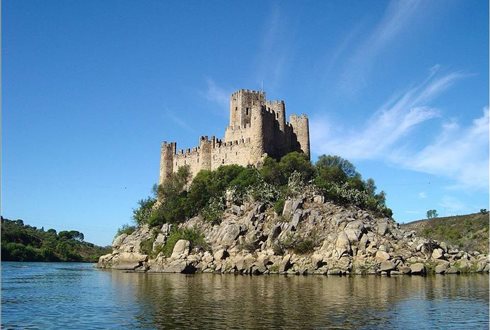 Graatas de Moda (golden caves)
The Golden Caves (Gratas de Moda) were discovered for the first time in history by two hunters who were flying a fox, and that was in 1971 AD, and when you entered the cave, you can enjoy the amazing form of limestone and mild weather, and that The temperature inside these caves is 18 degrees Celsius throughout the year, and therefore visitors come to them of all shapes, denominations, and ages throughout the year. 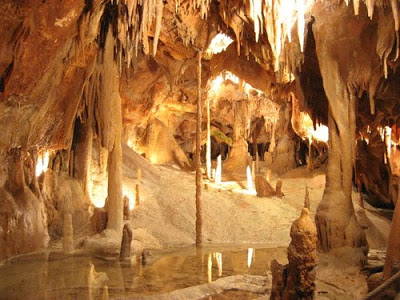 The best tourism places in Tomsk