Tourism in the state of Moldova

Although the Republic of Moldova has a small area, it does have a great potential primarily represented by the geomorphological side of its territory – an unusual diversity of landscape or landscape reservations and unique geological effects of European and global value. It is a self-governing region of Moldova , Which is a landlocked country between Romania and Ukraine and is famous for being the second least visited country in the world (behind Kiribati, a nation of 33 atolls surrounded by thousands of nautical miles for the Pacific Ocean).

Over the past decade, priority forms of tourism in the Republic of Moldova have been: rural tourism, wine, cultural tourism, health and beauty. 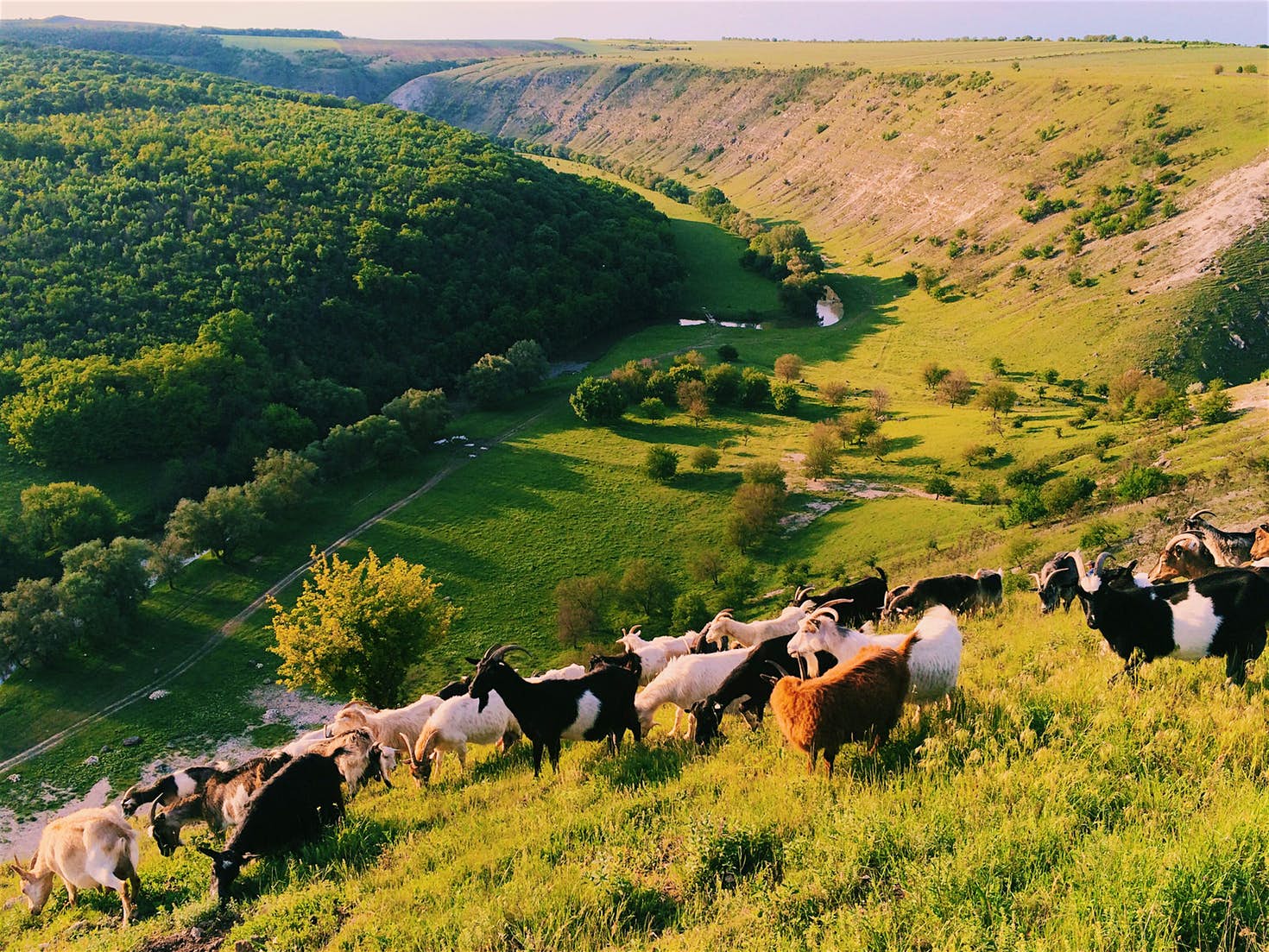 Moldova’s picturesque agricultural countryside offers various services for tourists who want to stay in the middle of nature:
It offers tourists traditional accommodation in a rural style.
– giving them the opportunity to enjoy country activities and activities.
Introduce them to local folklore, entertainment and traditions.
Presenting artifacts to tourists and giving them the opportunity to participate in their production.
– Provide handicrafts for purchase. 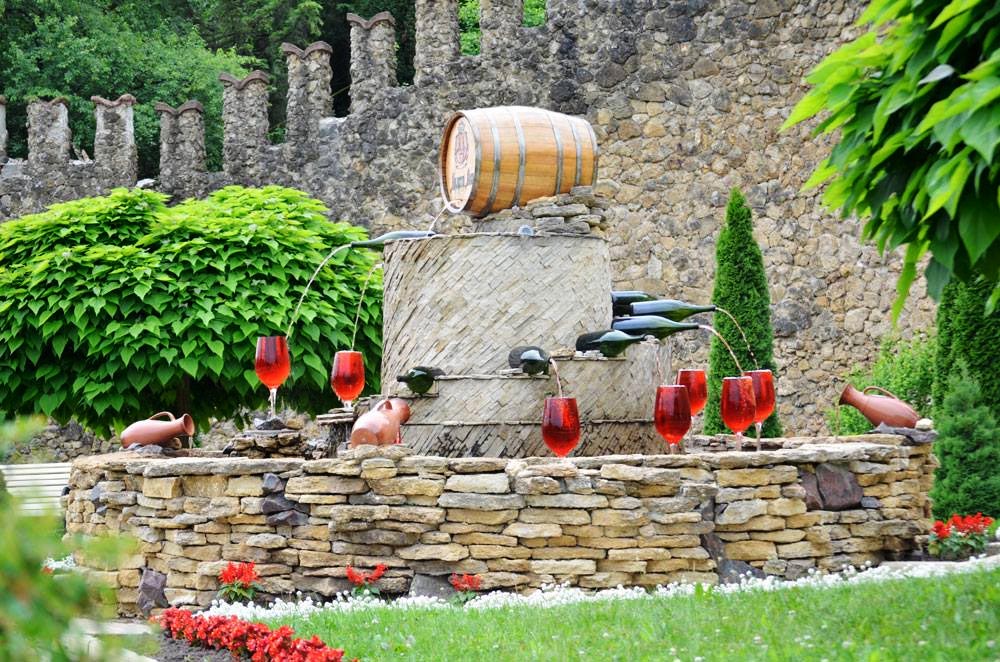 Over the centuries, Moldova has acquired a rich tradition of growing grapes and wine production. There are 142 wineries in the Republic of Moldova, 23 of which have experience and facilities to welcome visitors. Here tourists can experiment and learn about the complex production processes, see bottle filling, and of course sample the final product. Republic of Moldova wines enjoy a good reputation internationally because of its quality.
As a wine country, the Republic of Moldova offers visitors opportunities to choose their favorite paths: cellars and underground towns, wine storage facilities, wineries, sparkling wine production processes, religion, fad, balsam, etc. In addition to the vineyards that surround it on the tourist route “The Wine Route in the Republic of Moldova”, the wineries are a substantial reason to visit the country. It is also a way to promote the best tourist product in Moldova. 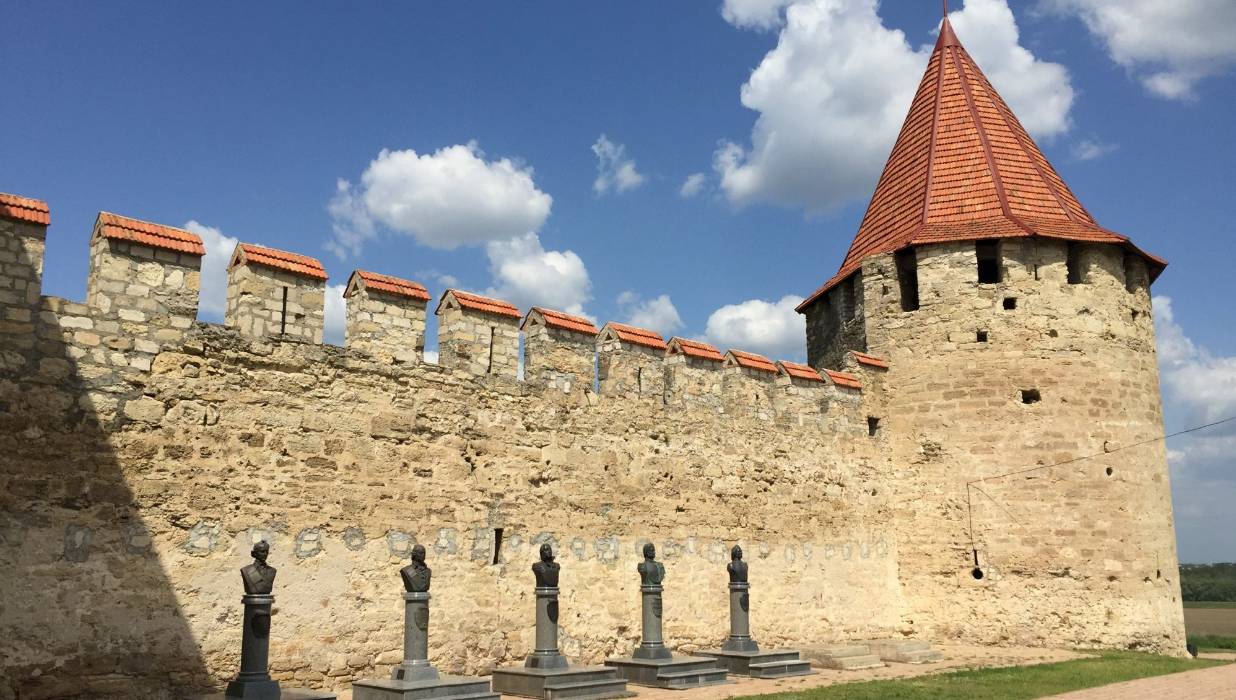 The Republic of Moldova has a rich cultural heritage that may be of great importance to tourists. 140 cultural heritage sites may be included in the tourist circuit. The oldest remains of the built heritage are Geto-Dacian sites and Roman fortifications. Remains of medieval castles and archeological complexes such as Orheiul Vechi, cave monasteries, nobility palaces and peasant homes offer a variety of attractions for visitors. Chisinau, the capital, houses a good number of cultural heritage monuments, and impressive examples of local architecture from the nineteenth and twentieth centuries, which can be considered tourist attractions as well.
The Republic of Moldova has 87 museums containing rich art collections. In addition, most museums are housed in buildings of special architectural importance. All of these have their niche audiences, but at least 20 are of general public interest. 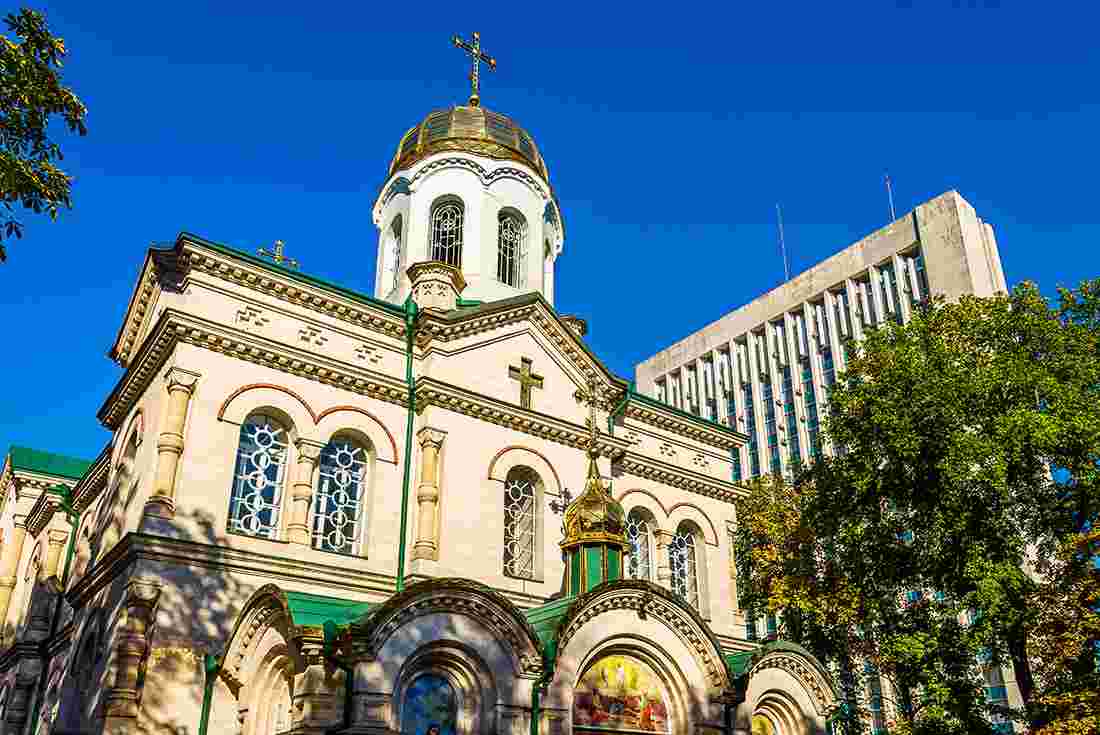 Part of the national tourism product is a diverse group of cultures represented in different parts of the country. The Republic of Moldova is a mixture of many nationalities and cultures with many traditions, languages, folklore, cooking, etc. There are more than 880 folk music groups in the Republic of Moldova, most of which reflect the distinctive traditions of their provinces and ethnic origins. . It is worth noting the national craftsmanship because of the cultural value and also because it provides souvenirs for tourists.

Medical and aesthetic tourism in Moldova

Existing spas in the Republic of Moldova can become a major therapeutic product for physical and tourist therapy, provided an appropriate infrastructure is created.
The best places in this regard are the “Bucuria-sind” spa from Vadul lui Voda, the “Codru” spa from the village of Hirjauca, in the Calarasi neighborhood, in particular the “Nufarul Alb” spa from Cahul. 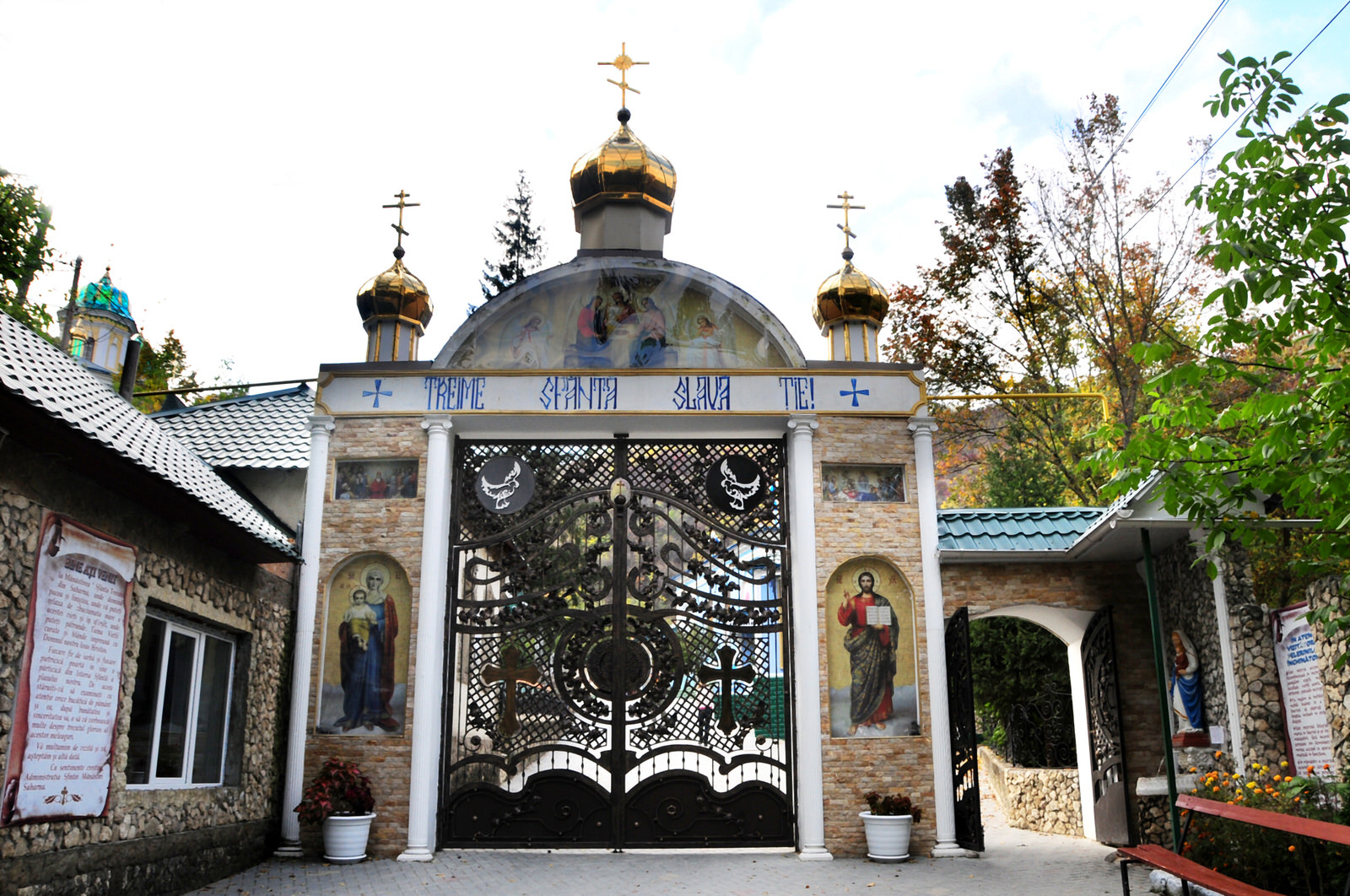 Tourist attractions in the State of Moldova

The best 3 star hotels are close to the Haram

Jeddah hotels guide for anyone who wants to travel