Tlemcen is another type of tourism, which is called the Pearl of the Maghreb, located in the northwest of Algeria, a coastal city overlooking the Mediterranean Sea, in Tlemcen is a tourism that dates back to the ancient times, an ancient city, with traces of various civilizations that passed by, most notably the Andalusian civilization, which It left its mark in tall buildings still testifying to that era of beautiful time.

In Tlemcen, tourism with different flavors, enchanting marine beaches, natural monuments and museums, live, touching each of the epochs of time, a wonderful nature and wonderful parks leave in yourself an unparalleled feeling.

We have tried hard to provide all necessary information regarding the best hotels in Tlemcen, and we hope that we have fulfilled and agreed to do so.

You can see what we collected from a list of Tlemcen hotels, and this will make it easier for you to visit the largest number of tourist places in Tlemcen, so that these hotels will provide you with a royal service, satisfying your need for relaxation and comfort .. Read more 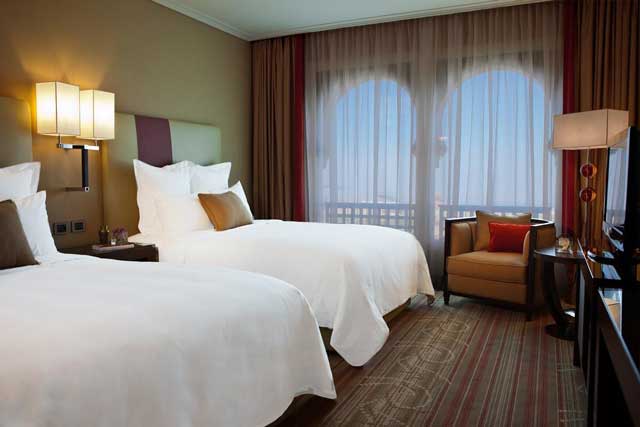 The best places of Tlemcen tourism

In the pearl of the Maghreb, Tlemcen has a unique taste of tourism, whoever tastes it to ask for more, then Tlemcen civilization, Tlemcen beauty, Tlemcen world, with its tourist attractions that are more than 45 teachers, and which imposed on reality to be the most important tourist poles in Algeria.

The city of Tlemcen includes many distinguished tourist beaches. We dedicated this article to you to introduce you to the best beaches in Tlemcen that are worth a visit .. Read more 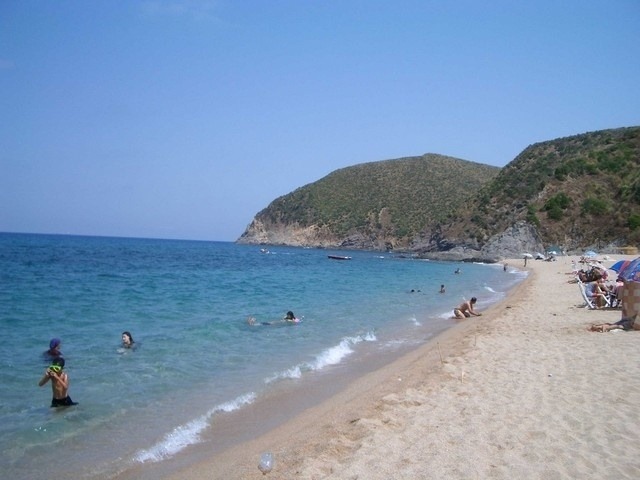 It is a natural space created to preserve the historical and natural heritage of the city, which dates back to ancient civilizations, whose traces were left visible from its passage through here, through the jewel of Morocco, Tlemcen.

Within the National Park of Tlemcen, there are several places and attractions, including the Cave of Bani Aad, the Uriet waterfalls, and Mansoura, and others that are mentioned in the continuation of this article .. Read more 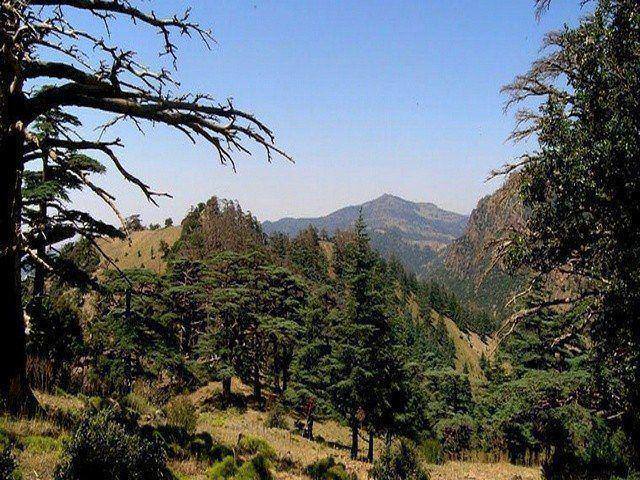 It is the second largest cave in the world, with a depth of 57 meters below the surface of the earth and extending to 700 meters length, at a constant temperature throughout the year which is estimated at 13 °.

A wonderful natural painting, a natural museum that gives you a feeling of amazement as you walk between its sides, the cave opens its doors to visitors from 10 am to five in the afternoon, and you can also take memorial photos for it, photography is allowed on site .. Read more 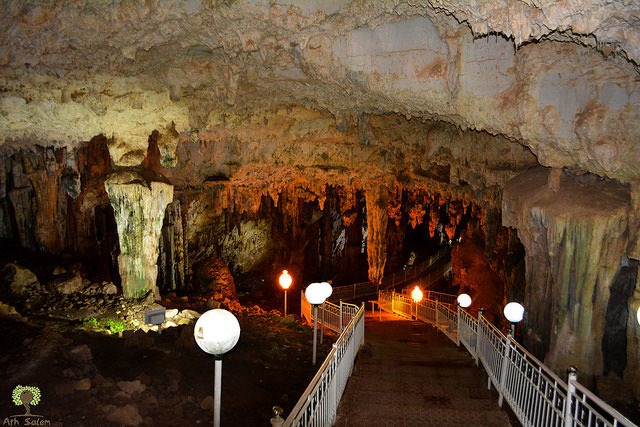 The Lale City plateau area is characterized by its scenic views and calm atmosphere, as the region is considered among the most important tourist attractions in Tlemcen Al-Jawhara.

The plateau can be reached via cable car from the city center, and you can take a boat tour in the moving pond there. Read more 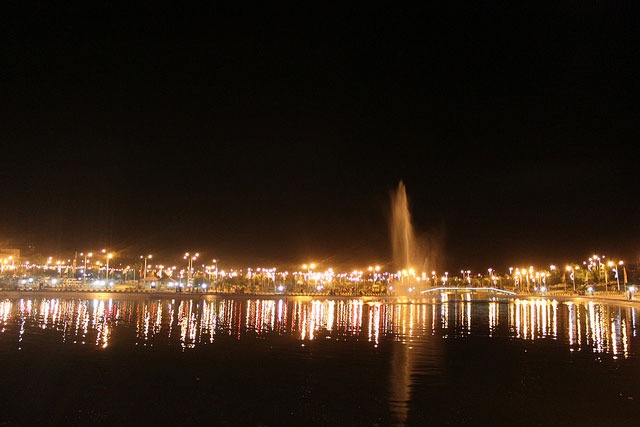 With its 38-meter minaret, you have been a witness to the ancient Islamic heritage, which goes back to the era of the Marinids who built the Mansoura Mosque.

About 4 km from the capital of the city, the Mansoura region is among the most important tourist places in Tlemcen, which is visited by tourists from all poles. 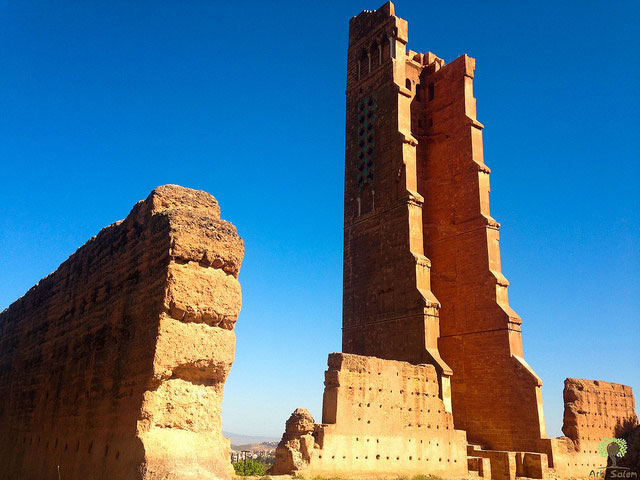 Tourism in Tlemcen abounds with remarkable diversity. This waterfall of the Orient waterfall is one of the highest waterfalls in Algeria, about 7 km from the city center.

The waterfall is located in a mountainous area surrounded by pine trees, so that the visitor can take a walk in the picturesque nature and enjoy the charming views, accompanied by the sound of the fresh water of the waterfall. 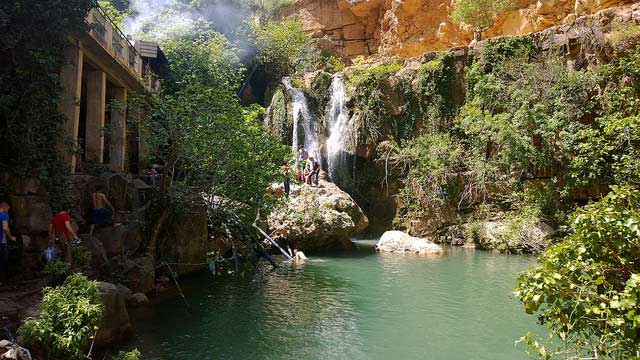