To lovers of travel and explore all that is new, to you the most important places of tourism in Tunisia Arab travelers, if you want to renew and go for distinctive tourist destinations in order to explore the most wonderful places in our article we offer you one of the best tourist destinations in North Africa that have an area of ​​more than 160 Thousand square kilometers.
Tunisia has been able to occupy an advanced position in the list of the best tourist countries in the Arab world, because of the various tourist attractions it contains from ancient places, museums and beaches. Tunisia annually attracts more than 5 million tourists from different countries of the world, in Arab travelers we offer you a list of the most important places Tourist worth visiting.

The cost of travel to Tunisia is reasonable and not high, and the best time to visit it extends from January to June. Below we show you the most important tourist attractions: 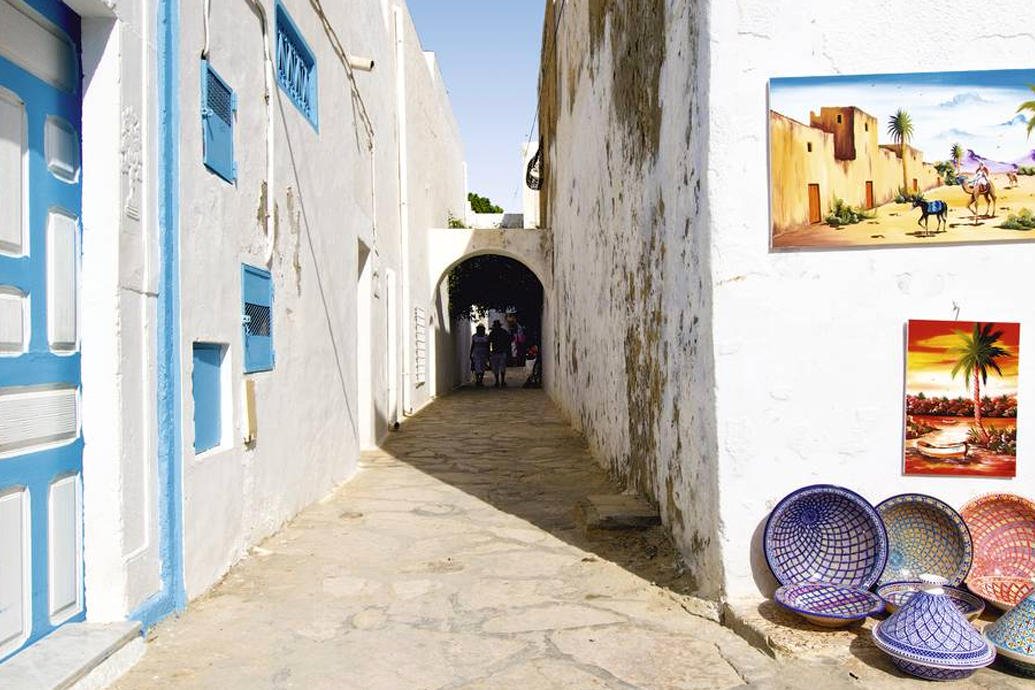 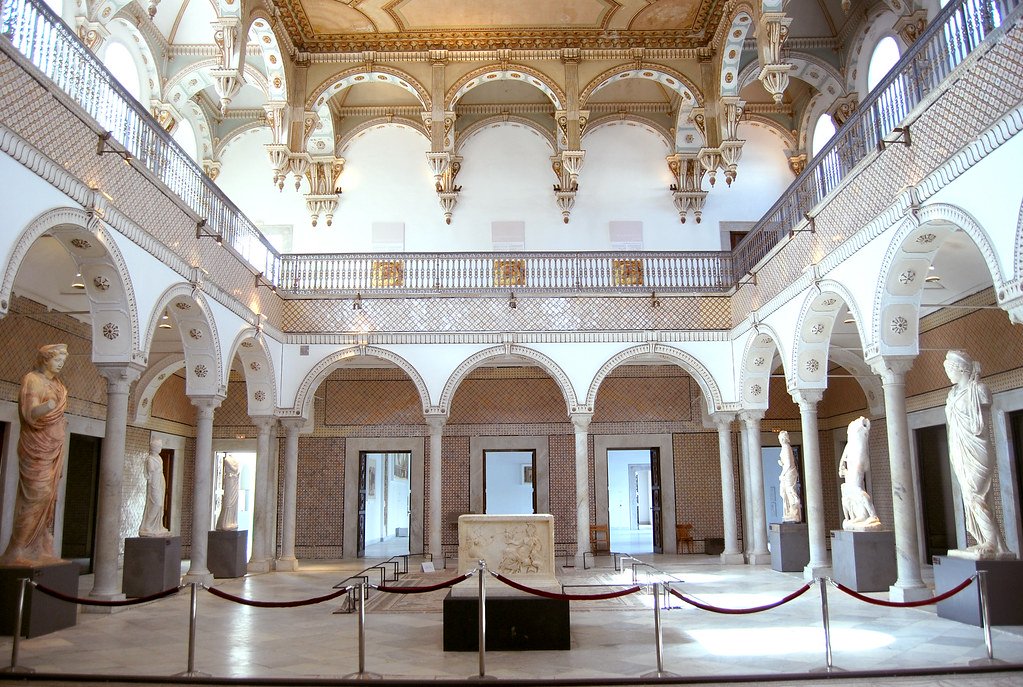 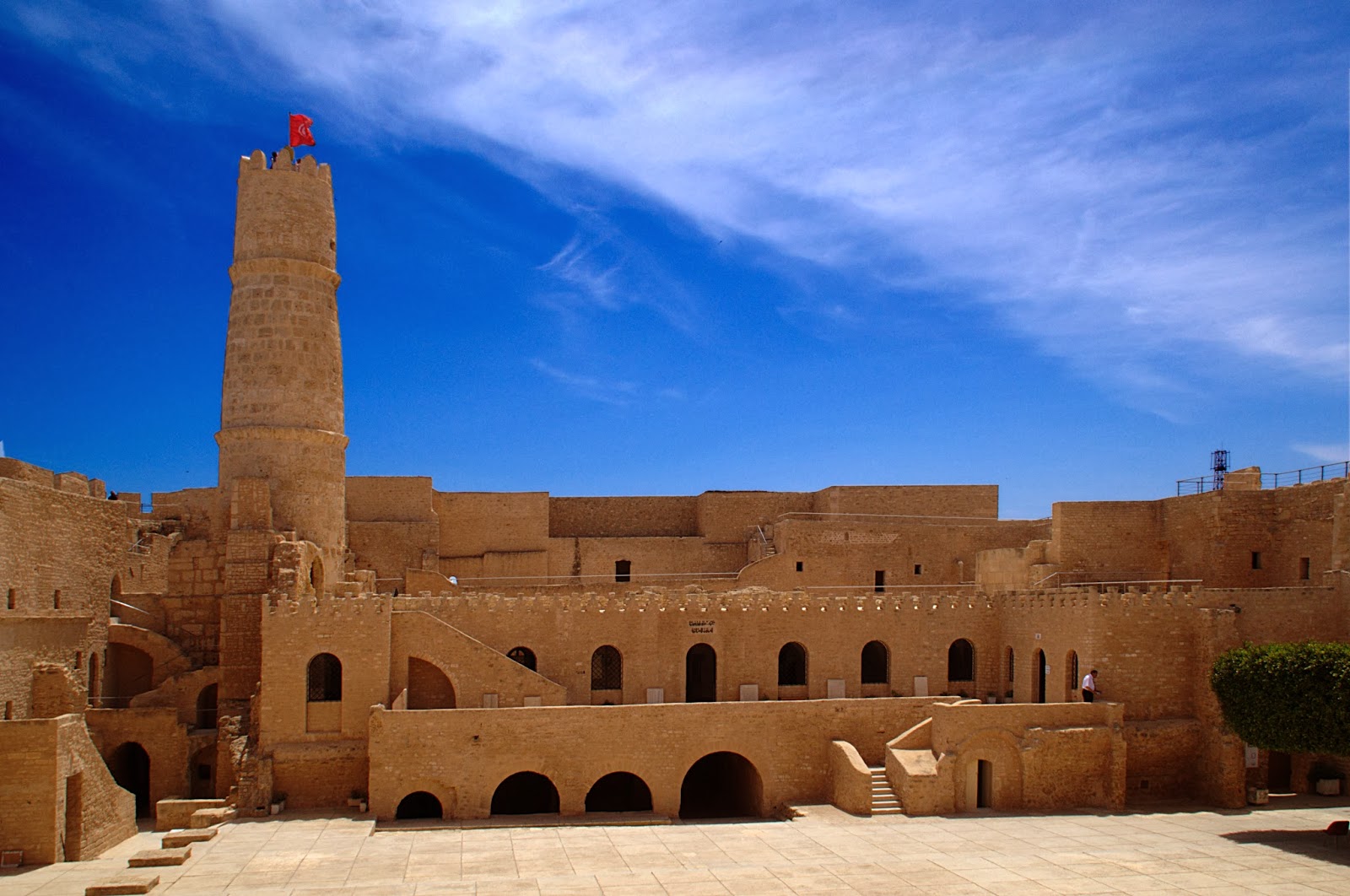 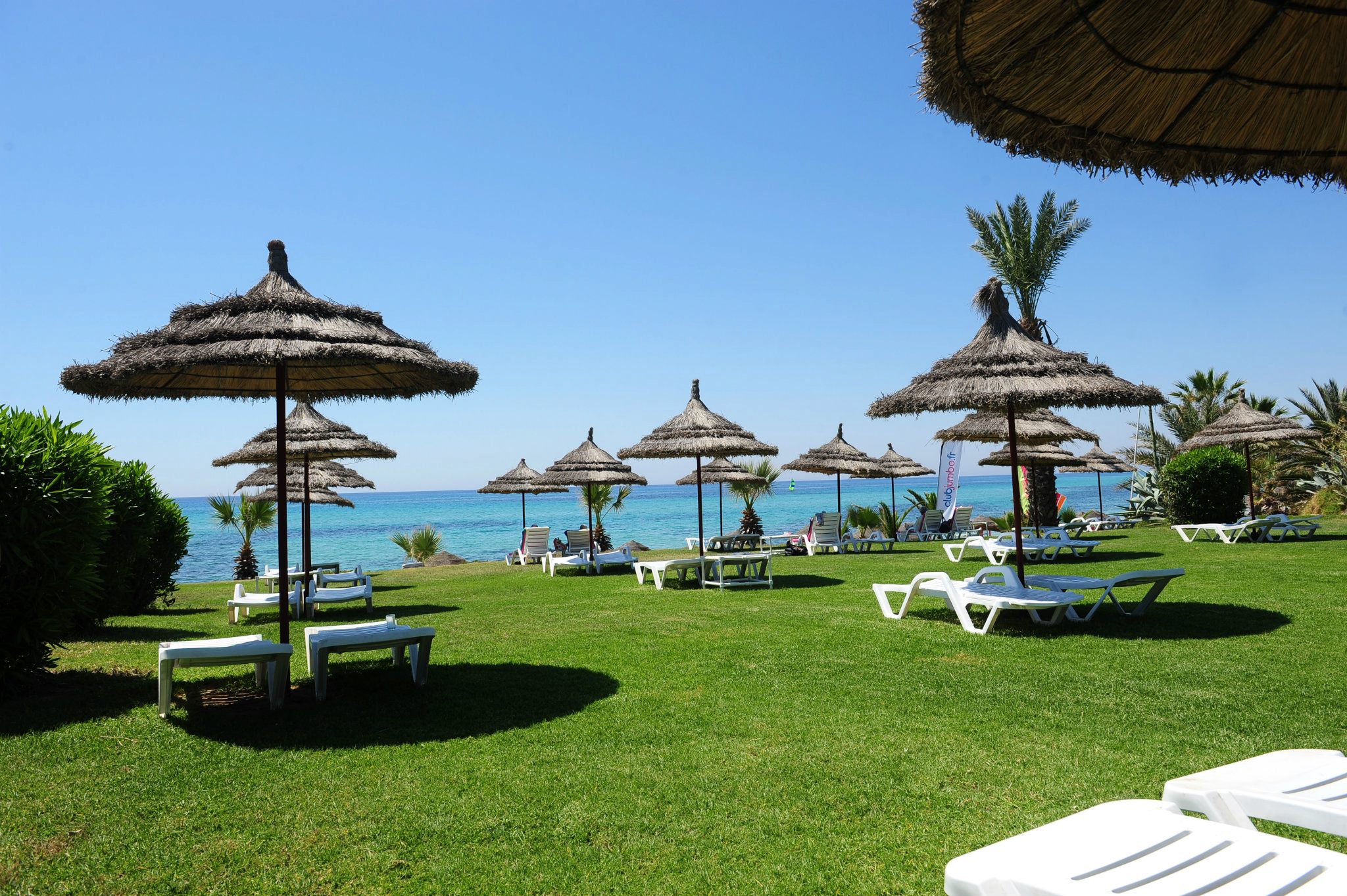 What is the cost of tourism in Austria in detail