Ukraine is located in Eastern Europe, a country rich in tourist attractions, especially natural ones, as it has a huge beach along the Black Sea.

Ukraine is characterized by many beaches, dense forests and mountainous plains, as well as it contains ancient historical and cultural sites

Before traveling to Ukraine

Traveling to Ukraine requires obtaining a Ukraine visa, and you can refer to the Ukrainian embassy in your country to request it, as the Ukraine visa allows you to stay in the country for a period not exceeding 90 days

The official currency of Ukraine is Ukrainian hryvnia and the official language is Ukrainian, followed by the Russian language at a lower rate, and you can notice the use of the English language commonly among young people

The cost of tourism in Ukraine is considered to be moderate, as Ukraine’s markets are characterized by cheap licenses, while you can search for economical accommodation and good services at the same time.

As for transportation, you can use public transportation systems such as trains and buses, as in some cities the metro service is available, while others depend on trams and buses.

What are the best times to travel to Ukraine?

The period from April to October is the best to visit Ukraine, especially cities like Odessa and its proximity

What is the sufficient period for tourism in Ukraine?

Let us now know the most beautiful tourist destinations in Ukraine, namely:

Kiev, the capital and the largest city in Ukraine, has an abundance of tourism, including museums and churches. It also boasts many wonderful parks and parks along the West Bank of the Dnipro River.

Kiev is a hospitable city that has a lot to offer its visitors from around the world ranging from historical heritage to creative architecture and modern business centers.

The most important tourist places in Ukraine Kiev

Tourism in Ukraine Kiev has a unique flavor in which the charming nature blends with modernity, there is a group of tourist places in Ukraine Kiev that we will mention to you on this tab .. Read more 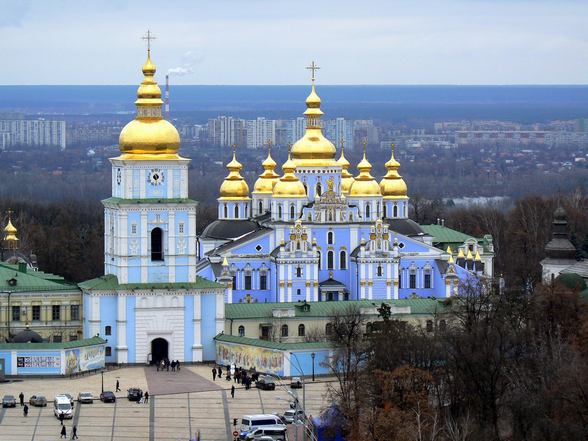 The city of Odessa is one of the most beautiful cities of tourism in Ukraine on the Black Sea coast in the southern coast is characterized by the beauty of its nature and climate, which makes it a destination for tourism and recreation for many tourists.

The city offers tourists many hotels and restaurants located close to the sea, to provide them with a wonderful trip and an atmosphere of comfort and beauty between its streets and landmarks.

The most important tourist places in Ukraine Odessa

Odessa hosts many historical places and landmarks with its luxurious designs that dazzle the eye, and in this tab we will show you the most important tourist attractions in Ukraine and the places worth visiting .. Read more 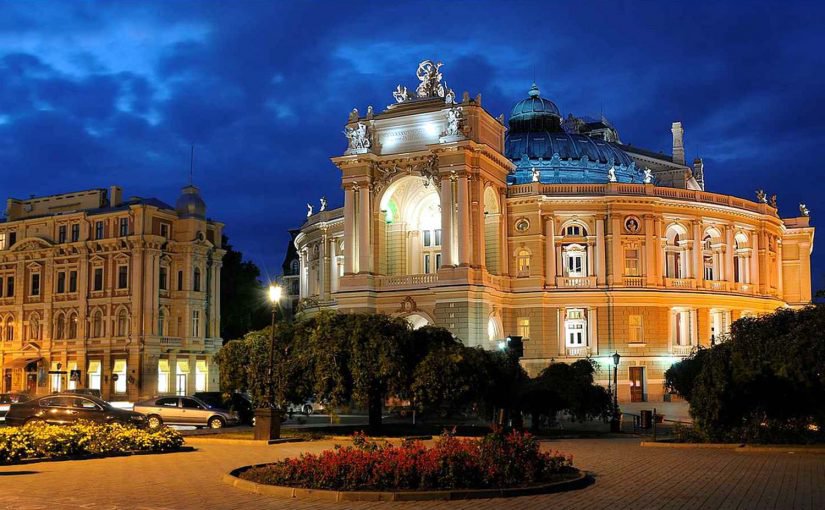 Yalta is considered one of the most beautiful cities of Ukraine tourism located on the coast of the southern Crimea peninsula and is characterized by the presence of two rivers flowing into it and they are the Rivero River and Ochansu River, which form a group of wonderful waterfalls

Some of the most important tourist places in Ukraine are Yalta, Yalta Beaches, Swallow’s Nest Castle, Yalta Castle, Botanical Garden and many others. 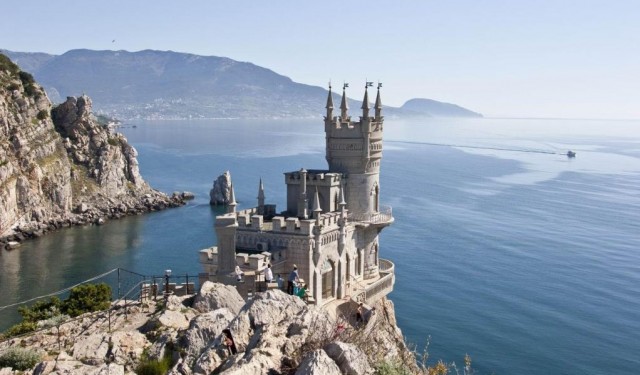 The city is located on the banks of the Desna River, and it is one of the most famous tourist attractions in it, Catherine Church and the church located in the Red Square and others 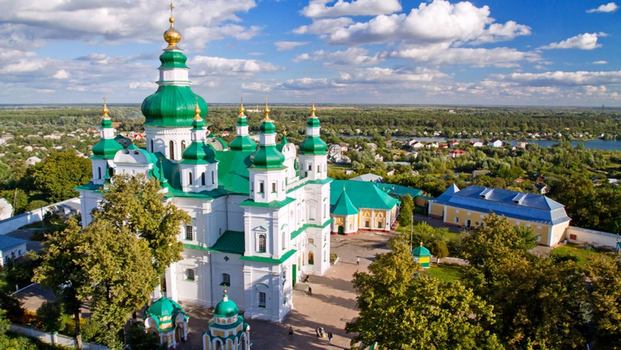 Palanok Castle, also known as Mukachevo Castle, is a historical castle located in the city of Mukachev in the western oblast state in Zakarpattia province in Ukraine is one of the most important tourist attractions in Ukraine, it is one of the striking footprints in the remaining foot, which was an important fortress of the city from the enemies since the 14th century Until now

Palanok Castle is located on a high volcanic hill with a height of 68 meters, and the castle consists of three main parts, namely the high and middle castle and the main castle .. Read more 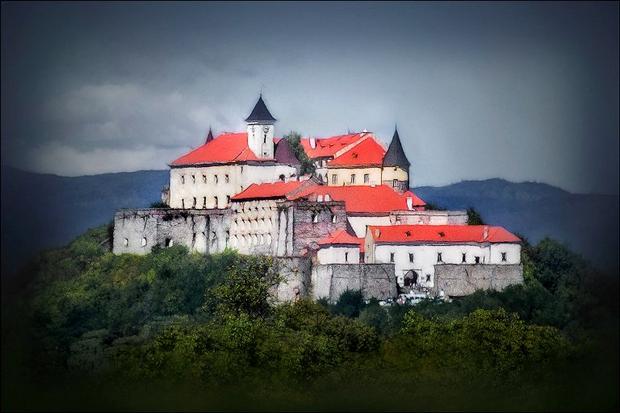 Articles you may also be interested in in Ukraine: