A diverse tour of South Carolina

The best country for family tourism

The 6 best activities in Heydar Aliyev Center in Baku Azerbaijan

The most important 10 questions and answers about traveling to Spain

List of the best hotels in the Spanish city of Malacca

Valencia is a beach tourism with an archaeological and historical flavor. This is what the charming Spanish city can utter to you as soon as you arrive to it for tourism. The city owns a number of wonderful ancient and modern buildings with beautiful beaches, recreational activities, wonderful parks, and very luxurious hotels.

Perhaps this article will guide you on the best tourist attractions in Spain Valencia.

The best hotels in Valencia

Valencia Spain has a chain of high-end hotels and resorts, which have a charming view of the sea coast, and some even have their own beach, all for a reasonable price compared to the quality of the services provided. Perhaps the best of Valencia hotels .. Read more 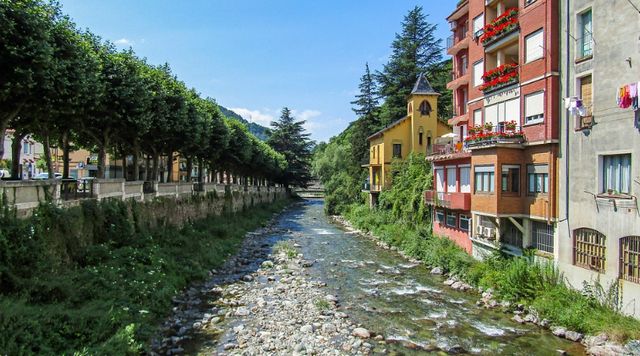 Your trip to Valencia cannot be considered a tourism without visiting the old city, where the most important monuments are located in museums, buildings and squares, some dating back two millennia, and carry architectural frills from several civilizations such as Islamic, Romen and Byzantine.

If you are bored with historical visits, you can simply take a tour of the charming Spanish parks of Valencia or stroll the night in the alleys of the cobbled old town, where shops and simple traditional cafes teem with visitors. 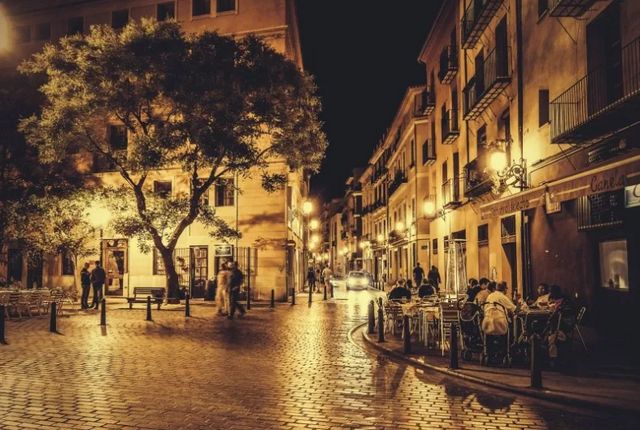 It is an architectural masterpiece that adorns the city of Valencia and is distinguished by its architectural style derived from several civilizations and periods of time, reflecting the events and cultural revolutions that the city witnessed since 8 centuries ago. Easter Moroccan and its zodiac sign for climbing and taking photos. 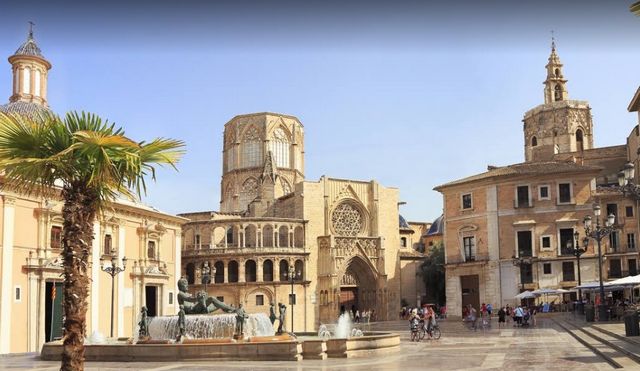 To visit Valencia is a tourism. You should not miss visiting this museum, as Valencia has acquired from its Andalusian roots the art of making porcelain, colored pottery and gypsum craftsmanship with the mastery and creativity that this ancient museum reflects through its halls that display unparalleled artifacts and treasures. 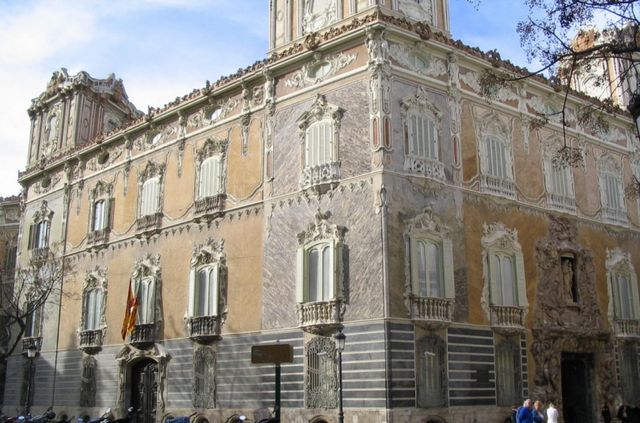 One of the most beautiful places that you can visit during tourism in Valencia, Spain, to get a space of relaxation and recreation among the scenic nature habitats.

And the beauty of the place is increased if it is in the presence of the family, as it is 9 kilometers of plants, fragrant flowers, carved fountains, artificial lakes, and playgrounds with hiking and cycling paths. 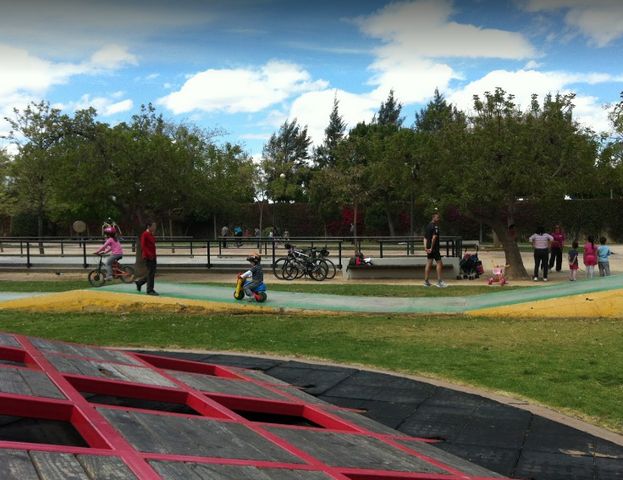 Public squares are among the most important tourist attractions in Valencia, Spain, some of which are traditional and smell of ancient history, among which is a sophisticated contemporary smell of modernity and modernity, and the thing that remains in these squares is its stores, restaurants, cafes, and buildings that differ in their appearance according to the age that they simulate.

Perhaps the most famous of which is the historic “Virgin” de la Virgin, where evenings, ceremonies and seasonal festivals are held, Modernisme Plaza of the City. 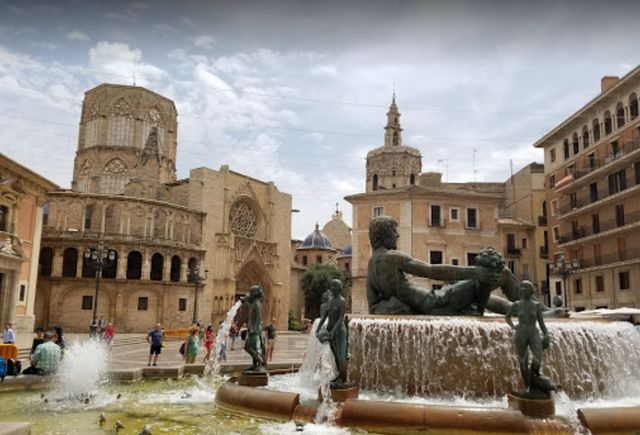 City of Arts and Sciences

Perhaps many people plan to come to Valencia for tourism to see this unique architectural beauty, which threw its seed of the brilliant architect Santiago Calatrava here to be alongside his amazing design of the largest cultural scientific edifices in Europe during the third millennium.

Perhaps one of the most important icons included in the city with its multiple buildings, which were classified as the most visited of tourists in Valencia, the dome of the Temple and the space probe, it is an ideal destination for the family and children during tourism in Valencia, Spain.

Read:Learn about the most famous products and food in Spain 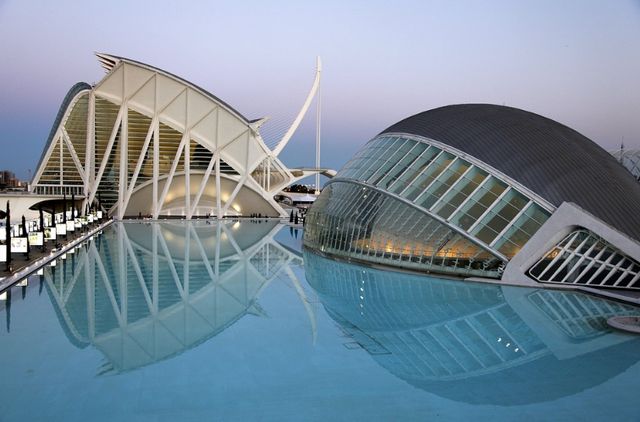 One of the most important and most beautiful archaeological sites in the medieval city of Valencia, namely the end of the 14th century. The fort is characterized by its impressive design and its two towers, which allow tourists in Valencia to climb and wander around them to get to know the ancient history of the city. 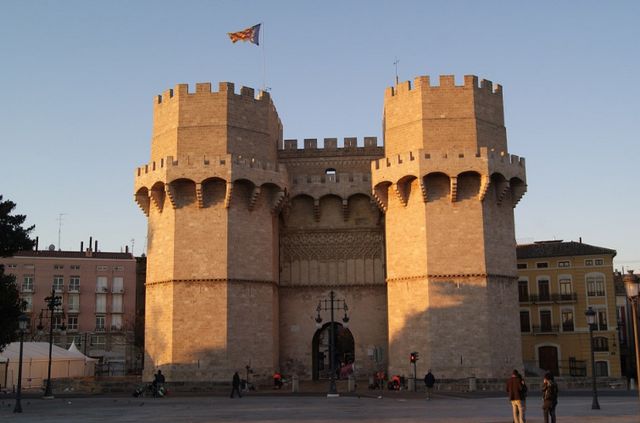 The beaches of Valencia

As an important and charming coastal city, it is natural for tourism in Valencia to be a beach tourism with its upscale resorts and picturesque beaches that contain coral reefs and diverse marine creatures and rare colors with attractive space suitable for practicing enjoyable beach sports such as fishing, diving, horseback riding and biking.

Perhaps the most popular tourist destination in Valencia is Playa de Malvarosa and de Levante. 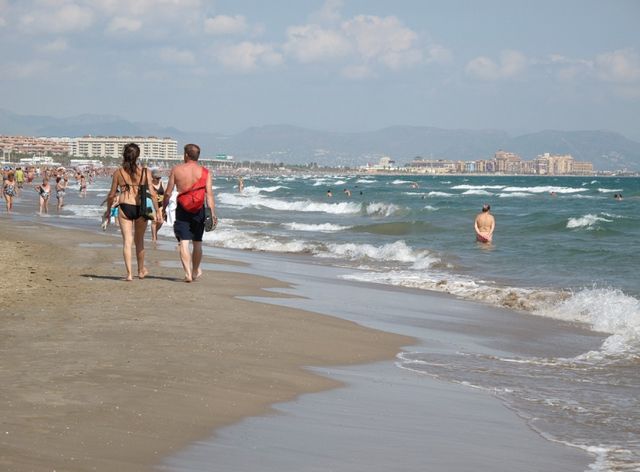 It is one of the recommended destinations to visit in the Spanish city of Valencia when planning a visit to Valencia, a tourism market, besides mixing with the indigenous people of the city.

It is one of the oldest markets in Europe and the most famous domestic market in Spain, where you can win the opportunity to buy some delicious fruits and vegetables and delicious local cuisine. 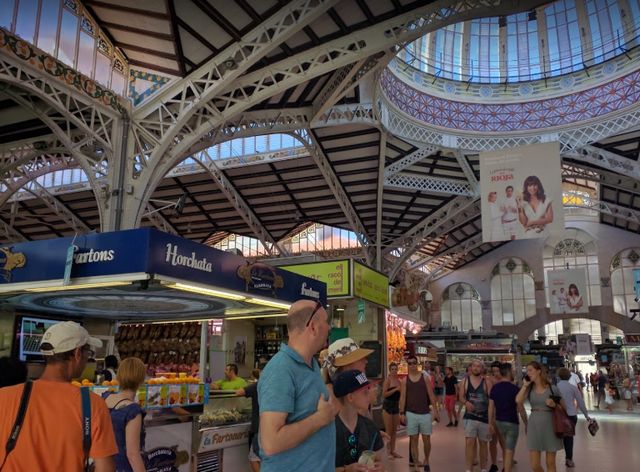 Articles you may also be interested in in Valencia:

Where is Spain located and how to travel to Spain

Wonders of the Sea World

The 4 best activities at the Lucerne Transport Museum in Switzerland

6 of the best Sheffield England hotels recommended for 2022

Find out about the tourist sholsberg hill in Graz

The 4 best recommended chalets in Kuwait 2022