Tourism in Verona is one of the most beautiful cities of tourism in Italy and has been classified by UNESCO as one of the world heritage sites because of its important historical landmarks, the city is characterized by the beauty of its houses that cover the red tiles of its beautiful surfaces and streets. Perhaps one of the most famous of these houses is the Juliet house, whose name is associated with the famous Romeo and Juliet novel One of the most important features of Verona

The city of Verona includes hundreds of hotels and apartments that vary and vary according to its luxury, level of service, and even prices, because the task of choosing the right hotel for tourists is somewhat difficult.

We have collected the best hotels in Italy Verona, especially close to the important tourist attractions in Verona based on the experiences and assessments of Arab tourists .. Read more 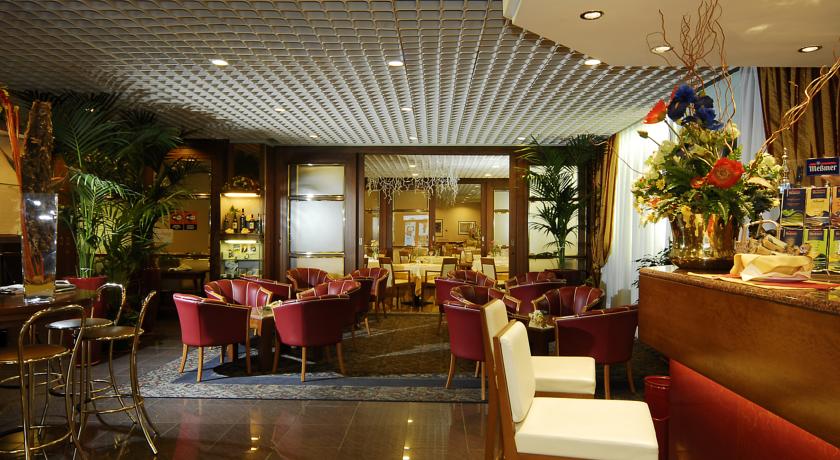 Verona includes many tourist attractions that make it an ideal destination for travel and tourism, and we will show you the most important tourist places in Verona, namely:

The most famous tourist attraction in Verona dates back to the thirteenth century and is located in the heart of the city, the name Juliet is associated with the novel by Romeo and Juliet by William Shakespeare. The house contains many beautiful scenes that embody the story, including the Juliet’s balcony and the Juliet statue in the middle of the courtyard 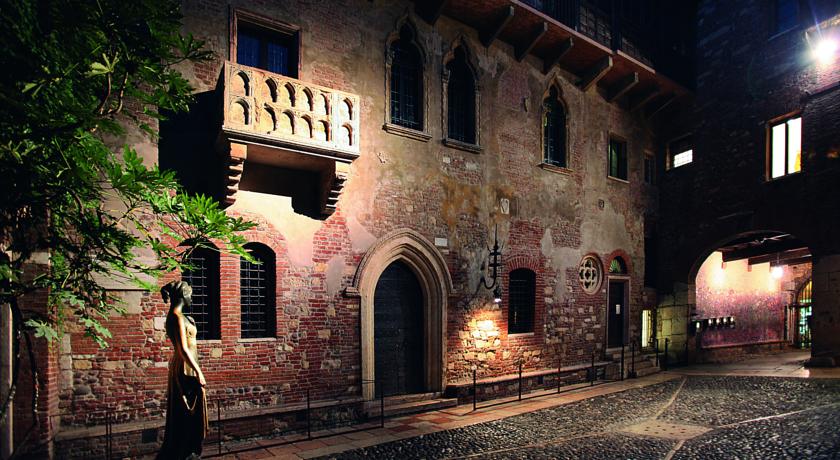 An ancient Roman amphitheater and theater located in the heart of Verona, in the Piazzabra square and considered one of the most beautiful tourist attractions in Verona and in Italy on the whole, performances in the theater are held in the theater between June and August

This square square is considered one of the best destinations that tourists prefer in Verona as it includes many shopping options, the square contains a statue of Madonna Verona, the square was built in 1368 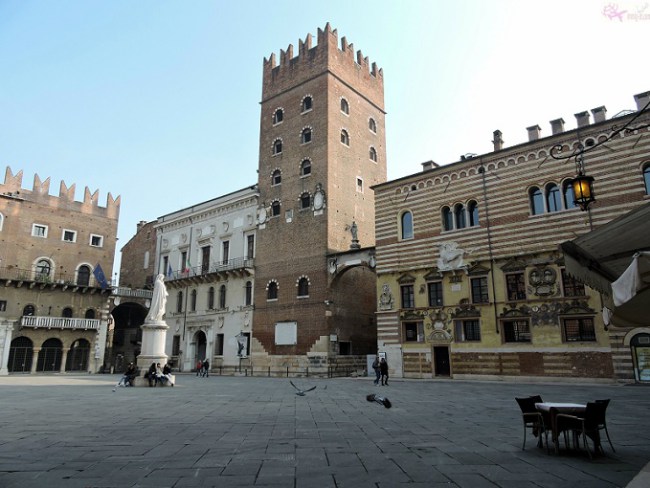 One of the most famous tourist places in Verona, an important shrine for many visitors to the city, is the longest Lamberti tower in Verona, up to 84 meters high. The tower includes an hour and at the top there are two old bells 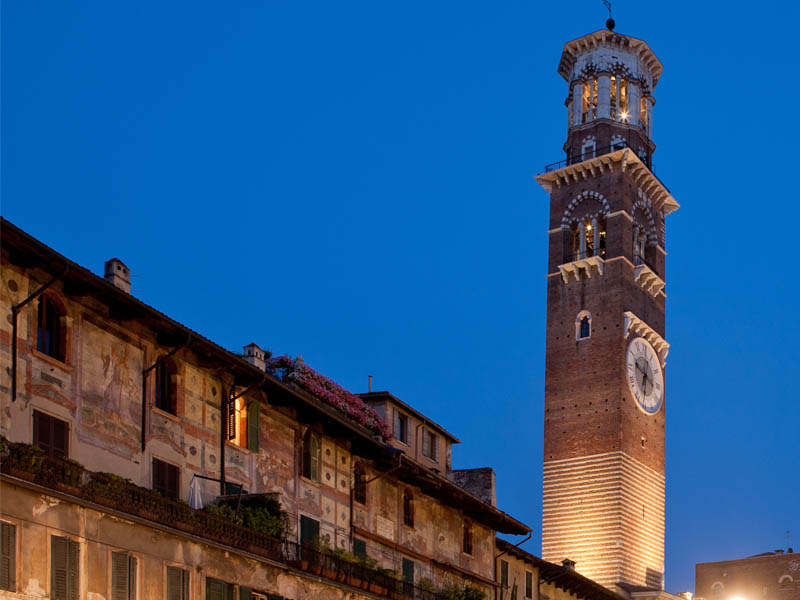 Articles you may also be interested in in Verona: