Tourism in Wales .. and enjoy the beauty of nature and fortresses of veterans

There is no doubt that Wales is one of the most beautiful constituent countries of Great Britain and the British have always been proud of the existence of such a wonderful island within their lands. Wales is the smallest of the major constituent countries of Britain, and Cardiff is its global capital that represents a geographical portal suitable for launching at sea or in the rest of the country and exploring It has the most beautiful monuments and recreational areas that attract European and international tourism. It is worth noting that Wales has more than 400 fortresses and fortresses, not to mention many scenic landscapes, ancient monuments and the first historical railways in the world, as tourists love to roam in Wales The discussion with the local population who enjoy the kindness and respect, the following mention best in Wales tourism landmarks:

The best tourist attractions in Wales

Snowdonia .. the most beautiful mountain range for climbing and enjoying 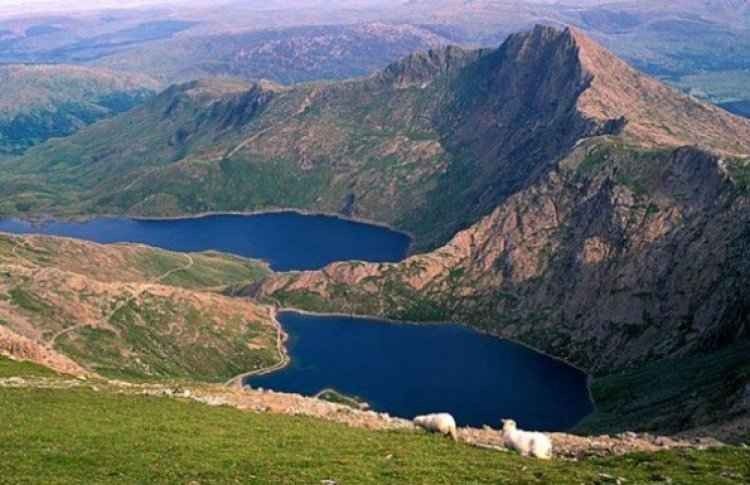 Snowdonia is one of the most famous mountain ranges in Europe that pass through Wales and some hills located in the province of Gwende, and this chain consists of about 14 high peaks of more than three thousand feet, and the most famous of these peaks ever is Snowdon summit, reaching a height of 3546 feet, which is Very suitable for climbing enthusiasts and lovers of high places, so the local authorities in Wales provide easy access to it using the train, which makes Snowdonia one of the most famous and most beautiful mountain ranges suitable for climbing that extend along the coast and up to Lake Pala. Read also: Tourism in Windermere .. 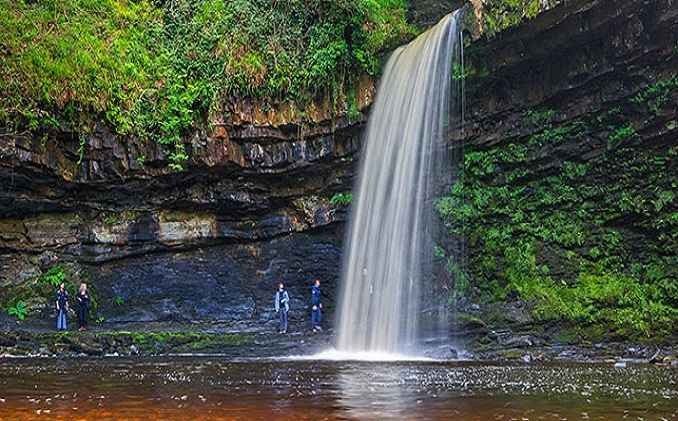 The Brecon Park is considered one of the best parks in Great Britain because of its very beautiful landscapes, and its splendor and splendor increases it, which is bordered by two different groups of black mountains in the east and west of the park, and these mountains increase the park beautifully because the western mountain range is the source of the Usk River, while The eastern mountain range is characterized by the presence of beautiful dwarf horses, which are called wild (boni) animals, and the aesthetics of the park do not end there; it also contains many waterfalls and beautiful natural caves.

Wells is characterized by the beauty of its natural landscapes, including waterfalls, forests, mountains and rivers full of strange and fascination. Perhaps the Devil Bridge is one of the most famous of those oddities in Wales, and this bridge is located about 12 miles from the coastal town of “Aberystwych”, and reaching this bridge on a trip suitable for tourists may need A full day spent by visitors in a unique experience that begins with seeing the three bridges that rise above each other and was discovered in the eleventh century, as you can see at the bridge one of the most beautiful and strangest rivers diving for 300 feet in the lower valley, and in the same journey you can move to see the forests of Hafod Stat, It is a ga It has become a vast area of ​​about two hundred acres of trees and gardens dating back to the eighteenth century. Read also: The cost of tourism in London ..

Steam Trains and the fun of moving between heritage areas 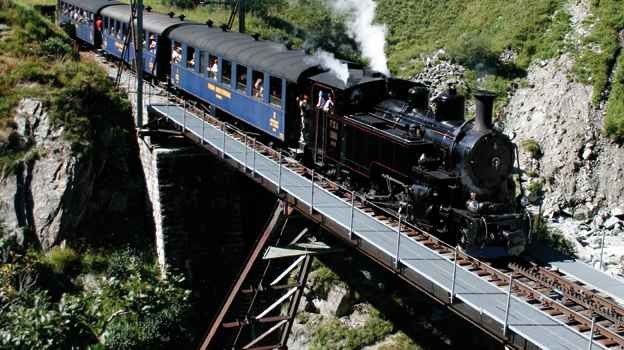 Britain is known as the first country in the world to build trains, and Wales was famous for the existence of very old railways that were used to transport rocks from quarries and mines, and that railroad still exists to our time, but it has become used for tourists to travel through antique steam trains and see the most famous and most beautiful landmarks in Wales whether Mountains, various coastal cities, forts, and ancient historical castles.

Caernarfon Castle is one of the most beautiful medieval fortresses 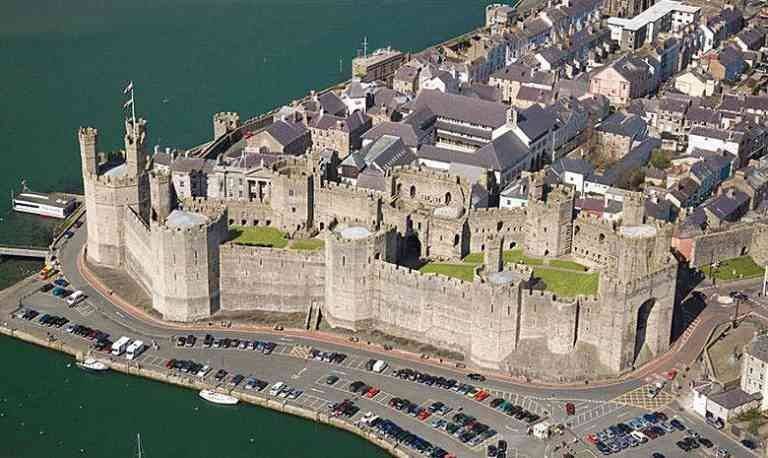 Britain has a very large number of castles and fortresses because Britain has been known throughout history for invasions, wars and raids on its neighbors, so it has always been trying to secure itself with castles and forts, and the Carnarvon Castle that was built by King Edward I in the thirteenth century AD to be the seat of the first prince of the city of Wales It is one of the largest castles in Great Britain and a tourist-friendly destination.
The castle contains a large number of towers about 13 by adding two huge main gates, and visitors can move through them to see the strongest medieval forts and enjoy the natural scenery surrounding the castle, where the castle overlooks the waters of the Syonet River and the Strait of Menai, as it is characterized by the presence of an ancient historical trench on Aspects, and it is worth noting that the castle witnessed the inauguration of Prince Charles as Prince of Wales in 1969. Read also: The best popular markets in London

The beauty of Wales is not only limited to archaeological and historical areas and stunning natural landscapes, but also has recreational places such as parks and beautiful hotels, and among those hotels we find the famous Bertmerion Hotel, one of the most beautiful resorts in the world and one of the most famous hotels that receive tourists in the world, and this hotel exists Directly on the coast of Snowdonia National Park in the region of Gwende in northern Wales, it had been subjected to collapse and was rebuilt by Sir “Clove Williams Ellis” between 1925 – 1975 AD, and its current design is characterized by that it mimics the Italian fishing village, and tourists and guests in it To be Go around to explore the beautiful gardens and water springs.

Anglesey Island .. The beauty of the Irish Sea

Britain is famous for its islands, and one of the most beautiful islands that follow the city of Wales and tourists can visit the English island in the Irish Sea, which is a very beautiful island that overlooks the Strait of Menai which separates it from the city of Wales, and its width reaches about a mile, which increases the beauty and splendor of that island The strait passes from below the suspended Minai Bridge, and the island contains a number of small fishing villages that appear to be scattered around at a distance of more than 100 miles along the coast.
The island of Anglesey is famous for being connected to another smaller island than it is through a bridge. This affiliate island is Lindsvarn or as it is called the Holy Island and is considered one of the most beautiful resorts.

Tourism in Windermere .. and enjoy the lake view and scenic nature

Tourism in Botswana .. the tourist guide for Botswana “country of diamonds” in Africa ..