Wayanad, which is located in the Ghats Mountains in the Indian state of Kerala, overlooking the southern part of the famous Deccan Plateau, is one of the best tourist destinations that you can visit in India, especially if you are fed up with the cold winter weather and want to spend a tourist holiday in one Of the scenic and warm natural destinations during the winter months, this beautiful city is famous for its mild weather and a wonderful healthy climate, and for being home to large and extended areas of charming natural areas, in addition to many wonderful tourist places that reflect the impressive cultural and civilizational heritage that distinguishes the god Peer.

Here are some of the best tourist places in Wayanad, India:

The Shimbra Peak Mountain and the surrounding area is one of the natural wonders of the Indian city of Wayanad, and is famous for being one of the favorite natural destinations for visitors to the city.

It is an ancient Hindu temple. The temple is distinguished by its beautiful location in the midst of beautiful mountains and plateaux in the north of Wayanad city.

Edkecle Caves is a natural cave in the heart of Mount Ampakote in the Edkkill region, at an altitude of 1200 meters above sea level. The Edkkill Caves region is one of the preferred natural destinations for excursions in Wayanad, but it requires fitness and good health.

Sugipara Falls is one of the other famous natural destinations in Wayanad.The waterfall region is characterized by its dazzling natural beauty with its graduated heights ranging from 100-300 feet, but this is not all, the lake that Sugipara Falls constitute is an ideal place for swimming and kayaking, as it is available in The Falls area has a fair number of accommodation units for tourists.

Kuruvaduip or Korova Island is a beautiful island in Wayanad that forms acres of evergreen forests that grow on the tributaries of the Kabini River and have an area of ​​more than 950 acres, and the island is also famous as a nature reserve for many rare species of plants and animals.

It is located within the famous Western Ghats mountain range, which is now one of the UNESCO World Heritage Sites, a favorite destination for nature lovers, safari enthusiasts, excursions, animal and bird watching, and Wayanad Wildlife Reserve is known as a habitat for many animals including rare species.

A famous historical temple in Wayanad, which dates back to the thirteenth century, and was used as a place of worship for the followers of Jain religion until it was acquired by Tipu Sultan and changed its name to “Sultan Bathery”, the Jain temple is now almost ruined and ruins of what It was in the distant past. 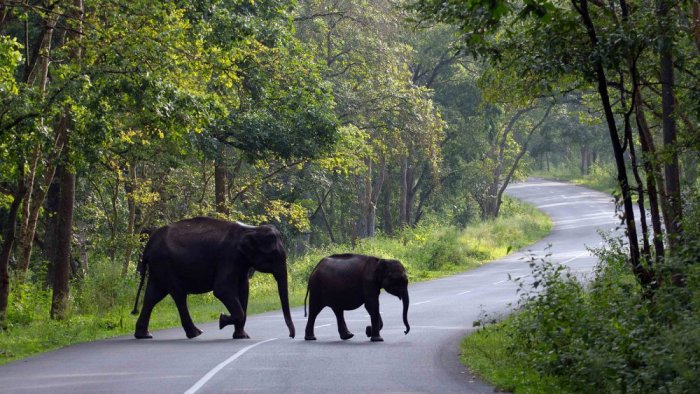 Tourism in the Indian Wayanad, which is located in the Ghats Mountains

Wayanad Wildlife Reserve is home to many animals, including rare species 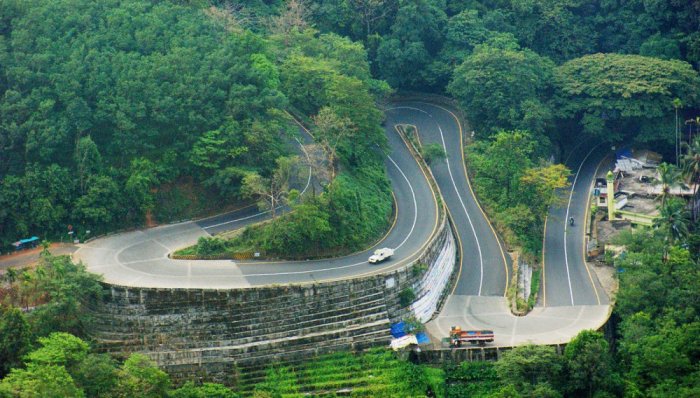 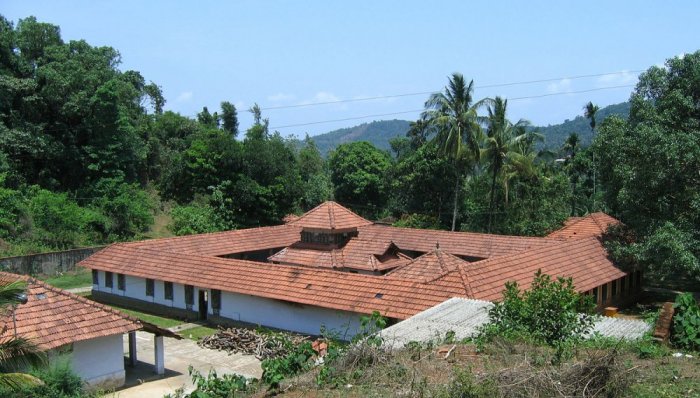 An ancient Hindu temple, the temple is distinguished by its location in the middle of beautiful mountains and plateaus 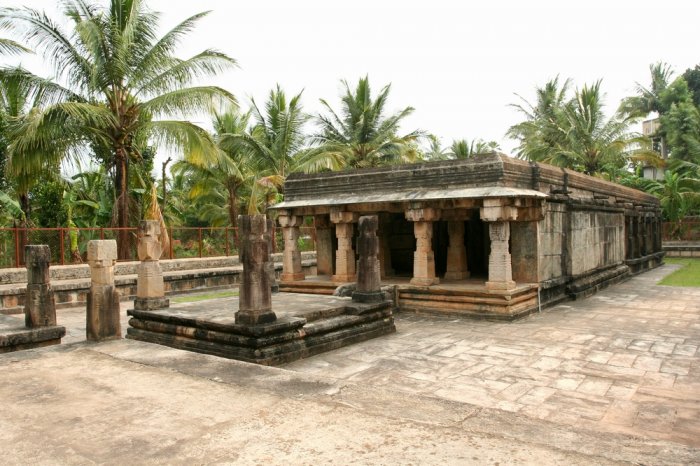 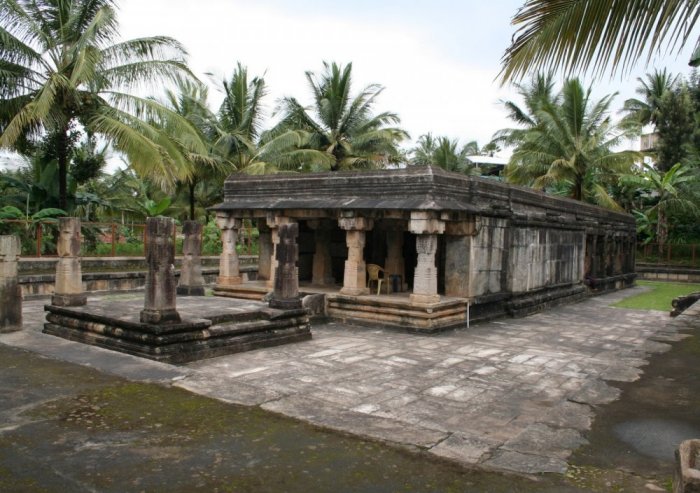 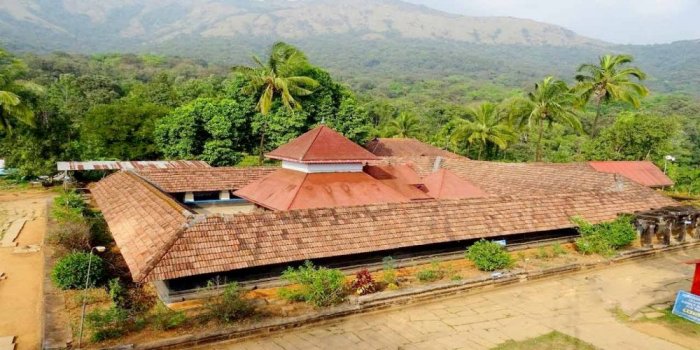 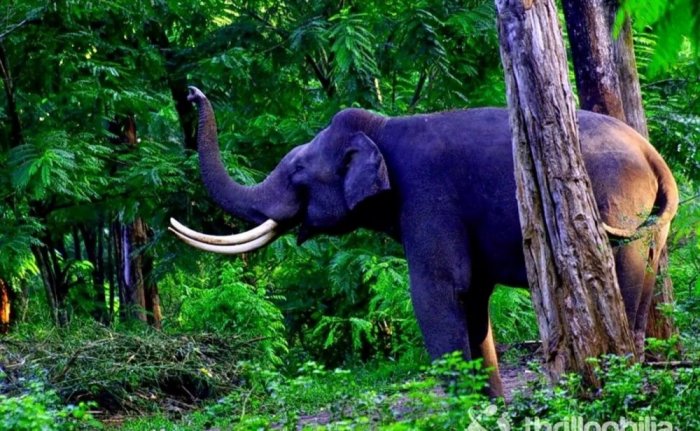 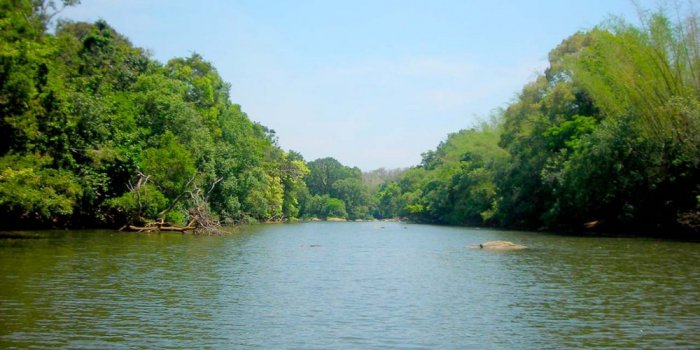 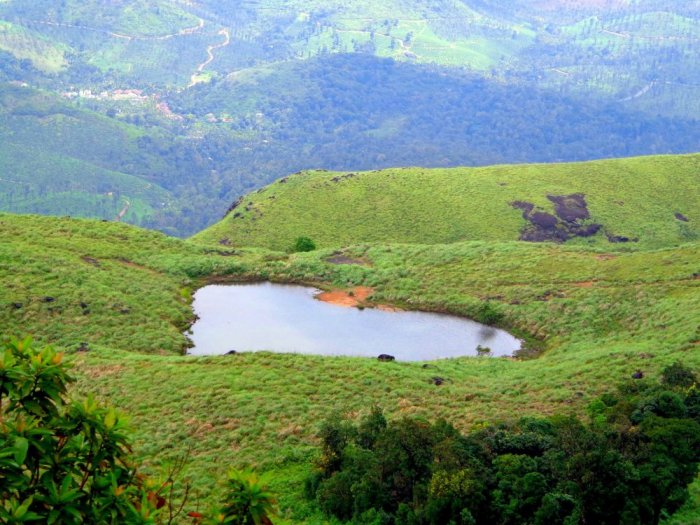 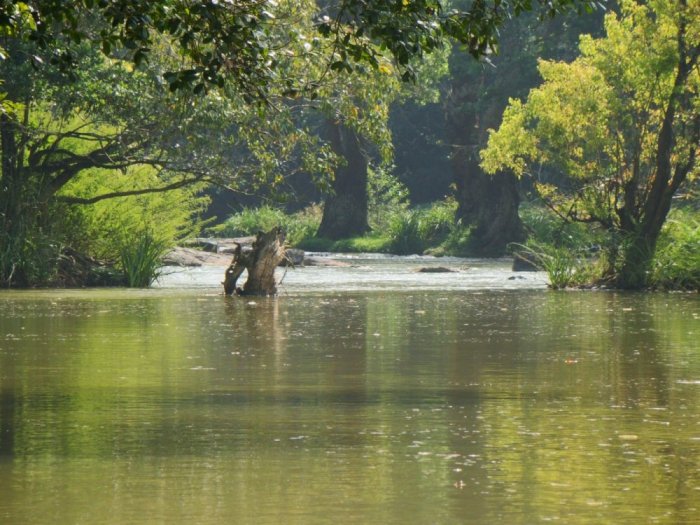 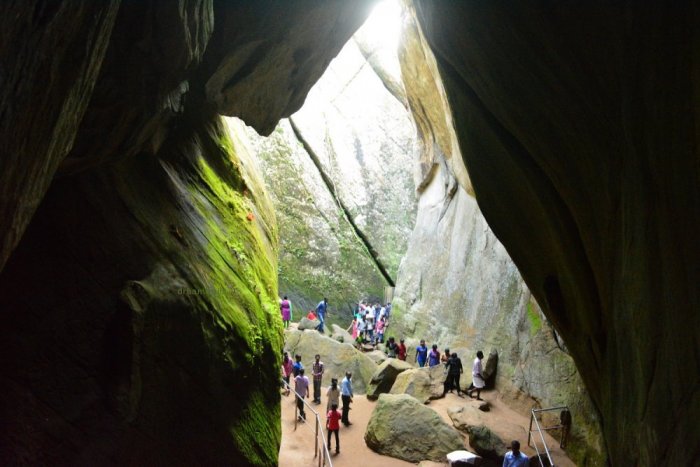 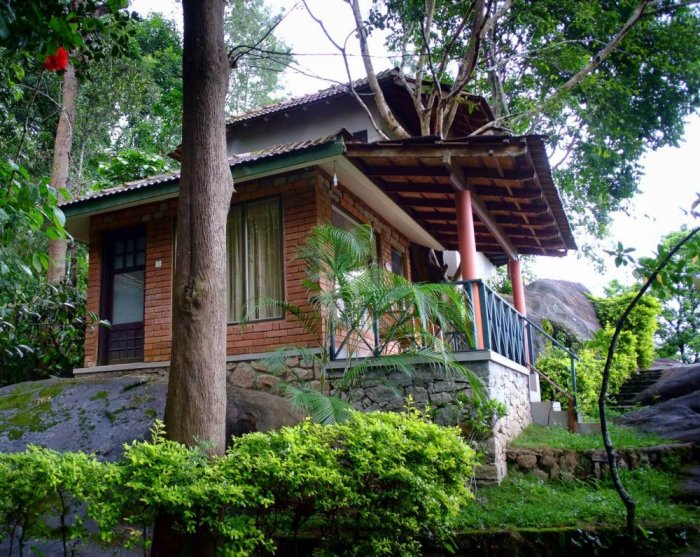 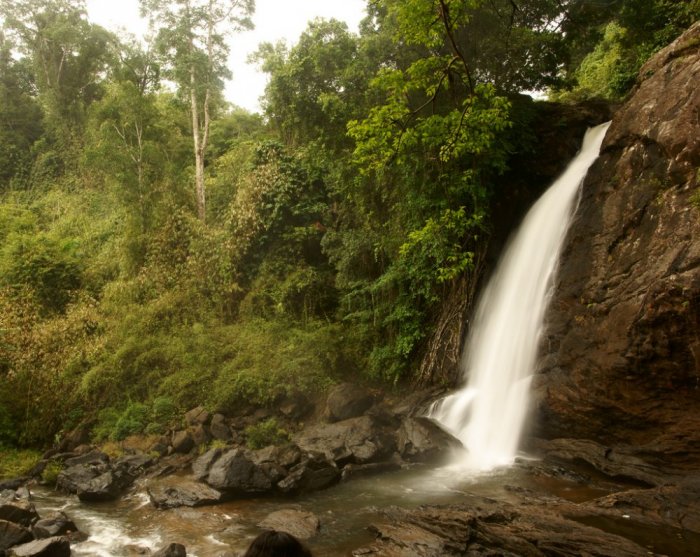 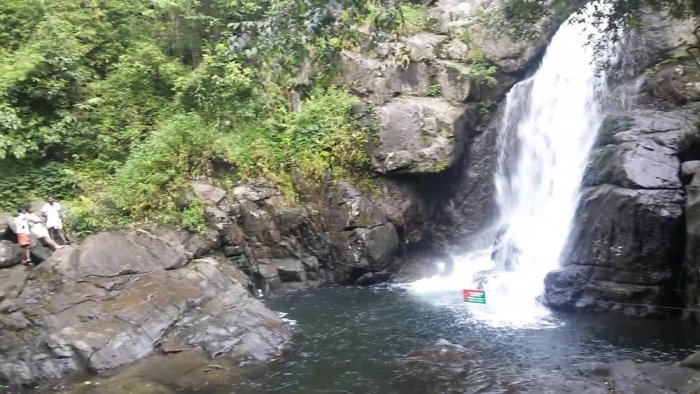 The Panasura Sagar Dam is the largest earthen dam in India, and the second largest in Asia

One of the natural wonders of Wayanad, India is the Chimbra Peak Mountain and the surrounding area

Discover the magic of history in the British city of Chester

Discover the splendor of nature and tourism in Sorrento, Italy