Tourism in Windermere .. and enjoy the lake view and scenic nature

Windermere is one of the most beautiful cities in England, and it is located specifically in the southern Lakeland Cumbria region, which is a city of low density and very beautiful, with a population density of about nine thousand people, and it is a distinct city closely related to Lake Windermere, which is only about half a mile away, which made it It looks beautiful for tourists to visit every year to enjoy the lake near it and what is available for these tourists from beautiful small boats to wander in the lake and dock on the banks of that city, and although it attracts a large number of tourists every year, it does not contain an adequate amount of hotels and hosting places, and most of Those located directly on the lake and enjoyed by tourists, but they do not enjoy providing luxury services and upgrading the levels of service, but they are much more cheap than what is found in the neighboring cities.

The origin of the word Windermere

Windermere is a very popular word in many countries of the world because it is a famous region in England, and what is more famous is that it was launched on most of the surrounding areas of natural and industrial institutions and wealth, and the local people say that the origin of the word “windermere” is divided into two parts, the first of which is Wind and believes Some refer to the translation of the name that was previously called Lake Winand or Vinand, as well as there are two other possibilities to call it by this name, and the first possibility indicates that Windermere is a word that was previously associated with the name of the old Swedish character who was famous for Vivendar, while the other possibility came from the name of a village Winand, As for the second part of the word, which is “mir”, in old English it means “lake” or “mage”, which confirms its association with the lake, and in all cases there are accounts that indicate that the name of Windermere was ancient and until 1396 AD he was writing Windermere. Read also: Tourism in Wells..and enjoy the beauty of nature

Tourism in Windermere and easy navigation to Ponce landmarks 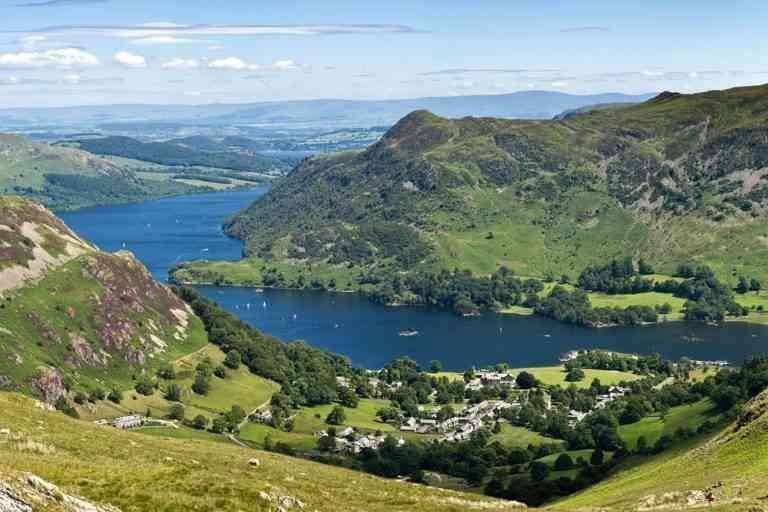 Windermere is known as a city that lacks the tourist atmosphere, entertainment and direct attractions, but it has become indirectly because of its proximity to the neighboring coastal city, which is the famous city of Ponce, and it can be said that it is a stretch of transit, rest, relaxation and wandering on the shores of the lake only, while Ponis It can be reached on foot in less than 30 minutes, it includes a good number of attractions such as Beatrix Potter, the old laundry theater, and the ship museum, yet Windermere remains the destination and the tourist base associated with the Bonnies that take great advantage of what it contains Bonice is an attraction. Also, in the Brookhall area there is a beautiful center for visitors to enjoy in the Lake District, and this wonderful center is only a very short distance from Windermere by car, and also we find that Windermere contains a tourist information center at the top of the famous Victoria Street In the city center, which is very close to the train station, Windermere is thus an indirect tourism city connected to Bonnice and other surrounding tourist areas, as well as to the distinctive Lake Windermere. Read also: indispensable advice when visiting London 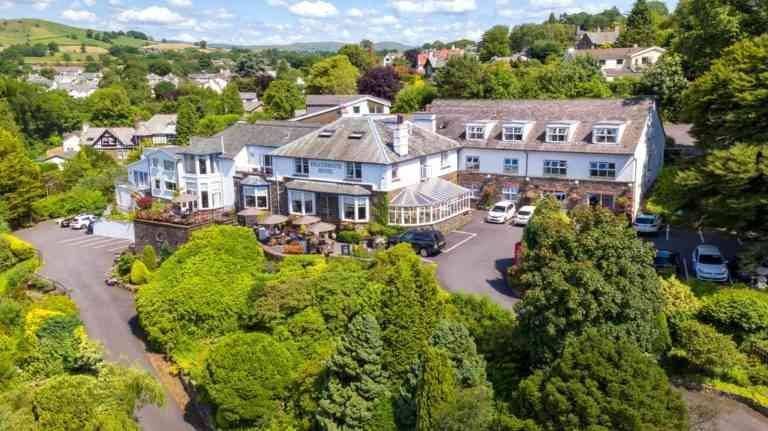 More than a wonderful hotel overlooking the famous Windermere Lake, it also features very elegant indoor swimming pools, some beautiful sauna services and parks, as well as free nearby parking spaces, in addition to that, the hotel provides open internet services and WiFi services in public areas located on the basement as well as in bedrooms The hotel also provides living rooms for guests and has a private fireplace that burns wood. One of the highlights of the Healthwit Hotel is that it is located on a natural elevation and has a terrace and beautiful balconies overlooking the lake directly in a more than wonderful view especially that the lake appears from behind the beautiful towering mountains. This hotel provided a lot of different local dishes and dishes with high-quality cooking methods, therefore most of the dishes in the hotel are offered reservation tickets before it to provide exactly what the guests require without increasing or decreasing, and it is in general in general an elegant hotel even in its geographical dimensions, where it is located only on After 15 minutes walking, one of the most famous tourist attractions nearby is the world of Beatrix Potter. It is also just 20 km from Dove Cottage, the original home of William Wordsworth.

Tourism in Windermere and the World of Beatrix Potter

The world of Beatrix Potter is what is called the museum or place dedicated to collecting the works of the great British writer “Helen Beatrix Potter” who lived her life from 1866 to 1943 AD, and left behind many and many poetry, drawing, achievements and explanations in the field of nature and the preservation of the environment. “He is the most famous figure she left in her literary and artistic works, and the place also contains many short stories dedicated to children. There is no doubt that many tourists who love art and literature if they go to Windermere do not miss the opportunity to get to know the world of Beatrix Potter and enjoy Kecta The world of Beatrix Potter is located in a quiet agricultural area overlooking the lake and around it, a lot of green areas, birds swim here and there, poultry and domesticated animals such as geese, white rabbits, cats, and sheep, all of which are animals that live together, safe, secure, live quietly and enjoy a lot of freedom, The place is also distinguished by the spread of flowers and roses in many shapes, types, colors and sizes. Read also: Entertainment places for children in London

Perhaps the most famous thing that Beatrix wrote is: 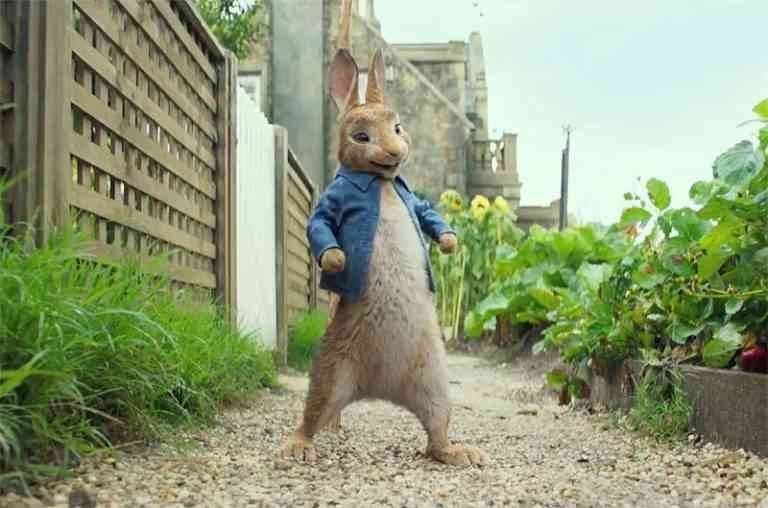 Tourism in Wales .. and enjoy the beauty of nature and fortresses of veterans