Zagreb has a thriving tourism as it is the capital of Croatia and is considered one of the best tourist areas in Croatia, where it embraces many tourist attractions and is famous for its buildings with beautiful architecture in addition to museums, markets and wonderful restaurants

On this tab, we have dedicated to talking about Croatia’s hotels in Zagreb, to show you a recommended group of Zagreb hotels from Arab visitors … read more 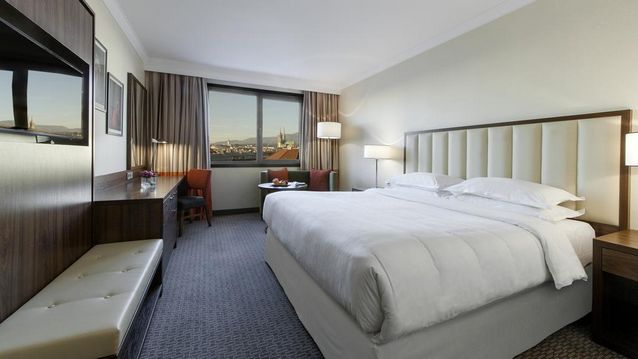 The most important places of tourism in Zagreb

We show you in this article a group of the best tourist places in Zagreb that are worth a visit:

Mimara Museum is one of the most important tourist attractions in Zagreb, Croatia. It is considered the father of art museums in the Croatian city of Zagreb. It contains between its walls more than 3000 art pieces distributed between statues, memorials, paintings, handicrafts and more, which are a living embodiment of artistic and cultural heritage in Croatia .. Read more 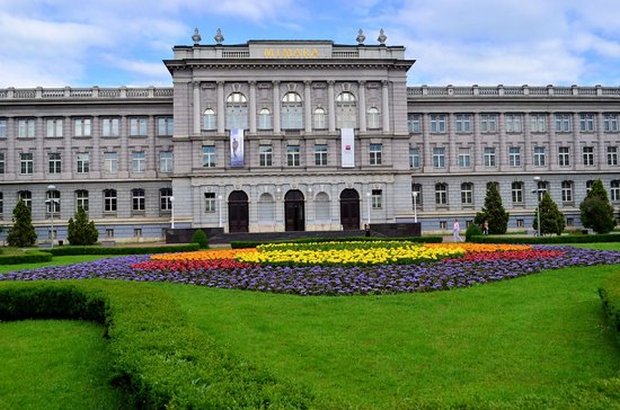 Zagreb Botanical Garden hosts more than 10,000 species of plants, which makes them simply on the throne of botanical gardens and tourist places in Zagreb, Croatia

This place exceeds 130 years of age and contains a huge number of trees and rare plant species in addition to the headquarters of a number of animal species from birds and reptiles such as ducks, turtles, pigeons, etc. .. Read more 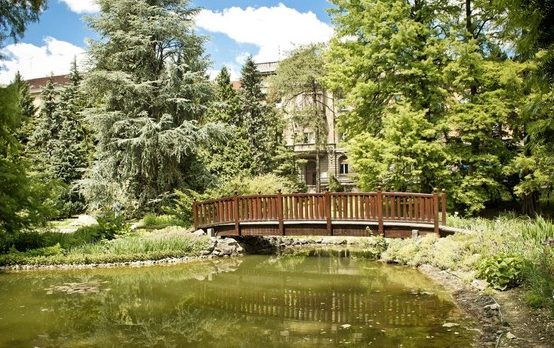 The Maximir Park is one of the most important landmarks of tourism in Zagreb as it is the oldest public park in Zagreb, Croatia, and it forms an important part of the cultural, historical and social heritage of the city in addition to being considered home to a large number of different plant and animal species .. Read more 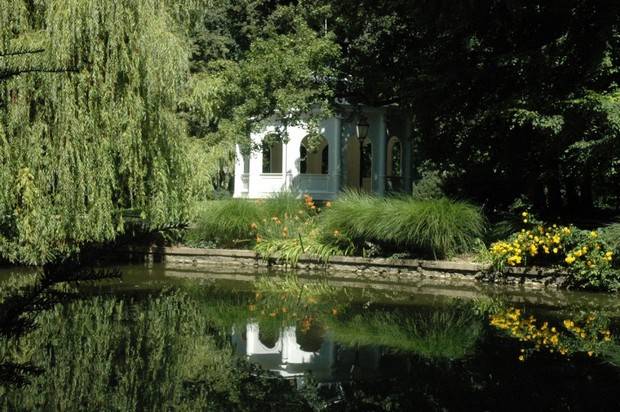 Zagreb Zoo is the main zoo in Croatia and has a total area of ​​about 17 acres, located specifically within the Maximir Park in Zagreb, Croatia and is one of the oldest 3 zoos in the country .. Read more 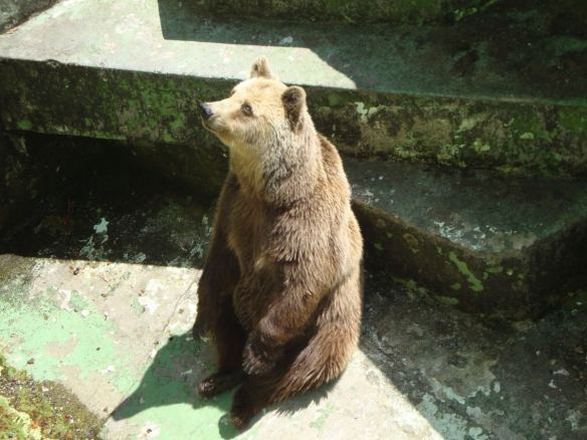