Top 5 activities in the water village of Atlantis, Jakarta

A guide to the most beautiful places of tourism in Reno

Traveling to Slovenia for the Saudis

The best tourist places in Lisbon

What is Petra in Jordan?

The Republic of Mauritius consists of several islands, the largest of which is the island of Mauritius and it is also called by the name of Maurice Island

Tourism in Mauritius is characterized by the presence of many natural attractions represented by the charming beaches with turquoise water, tropical forests and mild weather.

Before traveling to Mauritius

Where is Mauritius located? Mauritius Island is located in the Indian Ocean, 860 km from Madagascar Island.

Traveling to Mauritius may require obtaining an entry visa for some countries, as it allows citizens of some Arab countries to enter Mauritius and stay there without a visa for a period of 90 days, and among these countries are Saudi Arabia, Kuwait, Qatar, Bahrain and Oman.

The official currency in Mauritius is the Mauritian Rupee.

The cost of tourism in Mauritius is considered quite high, especially housing in one of the resorts and hotels overlooking the sea.

Read:Tourism in Fiji … a charming island and nature near New Zealand

What are the best times to travel to Mauritius?

The best time to visit Mauritius is between May and December.

How long is tourism in Mauritius?

Now let’s get to know the most beautiful areas on the island of Mauritius, which are:

The land of the seven colors

One of the most beautiful places of tourism in Mauritius, the land of seven colors is located near the village of Charmel and has an area of ​​7500 square meters, and I have acquired this name because it contains sand dunes consisting of 7 different colors and they are red, brown, purple, green, blue, purple and yellow, and because they are unique they attract Many tourists annually … Read more 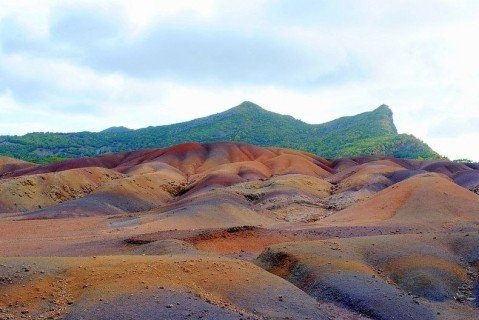 Grand Bay is one of the most beautiful tourist destinations in Mauritius, as it is distinguished, like the island, by its many trees and green spaces alongside the beach, making it a distinctive natural destination, along with many distinctive tourist attractions .. Read more

Read:What is the capital of the state of Burma 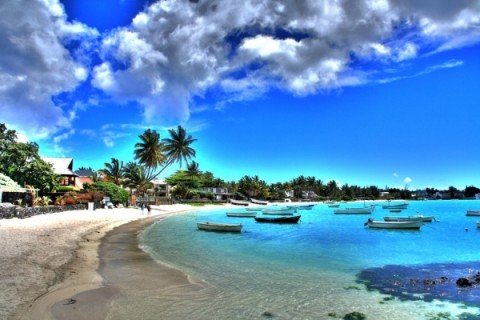 One of the most beautiful natural tourism places in the world and one of the tourist places in Mauritius, it is the Black River Gorges Park which is a national park that was opened in 1994.

It is distinguished for its number of rare birds and animals such as pink pigeons, deer rosa and others, in addition to the presence of waterfalls and small lakes … Read more 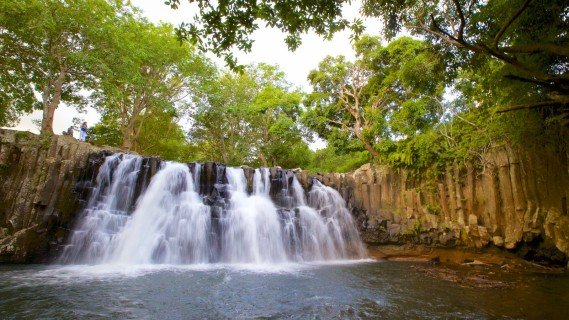 Read:How to get to Bosnia

Chamarel Waterfall is one of the famous landmarks in Mauritius and one of the most beautiful waterfalls on the whole island. Waterfalls originate from the St. Denis River and are bordered by plants of the Black River Gorges. The waterfalls are located at an altitude of 83 meters .. Read more 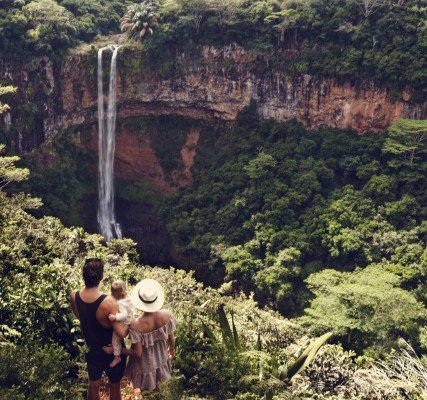 Articles you may also be interested in in Mauritius:

The best tourist attractions in Macedonia

The 5 best beaches in Sharjah that we recommend you visit

Destinations to relax in Egypt during the mid-year vacation

The most beautiful regions of Austria

Things to beware of returning from your tourist trip